Games these days have begun to work on downloadable content (DLC) before games have even launched due to being finished with the core game.  Seems to me that 7th Dragon III Code: VFD has followed suit so gamers know what they can look forward to after finishing what the game launches with.

The press release with all the details is featured inside (includes the downloadable content, their descriptions, as well as pricing).  Also, for those of you who have not seen, I have included the “Battle System Trailer” after the press release. 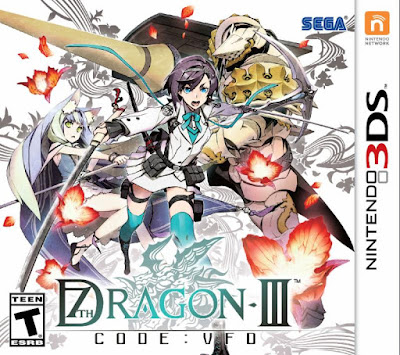 It’s safe to say that a dragon hunter’s work is never REALLY finished. While we’re still about two months out from the release of 7th Dragon III Code: VFD, we wanted to share some of the additional content that we’ll be rolling out with and after launch.