Grand Kingdom has graced us with a new character trailer (present inside), information regarding digital pre-order deals, as well as including all of the Japanese downloadable content in the release for North America and Europe (All DLC characters as well as the Four Great Nations Campaign DLC).

Those of you who want to check out the official press release, as well as the trailer, screenshots, and details for the pre-order need not look any further!

We will also be including the Four Great Nation campaigns that were DLC in Japan as part of the retail package of Grand Kingdom in both North America and Europe! Each of these four campaigns includes nine brand new chapters (total of 36 new chapters) that will allow players to learn more about each nation, meet new characters from each nation and dig into the current state of Resonail.
[   Pre-Order Details   ]
And last but certainly not least, Grand Kingdom is now available for pre-order on PSN in both North America and Europe! Consumers who pre-order the digital version of the game will save 10% on the final retail price, unlock an exclusive theme, and snag themselves four Charm Scrolls that they can use in the game’s final release to re-customize the look and stat point allocation of four mercenary units.
[   Screenshots   ] 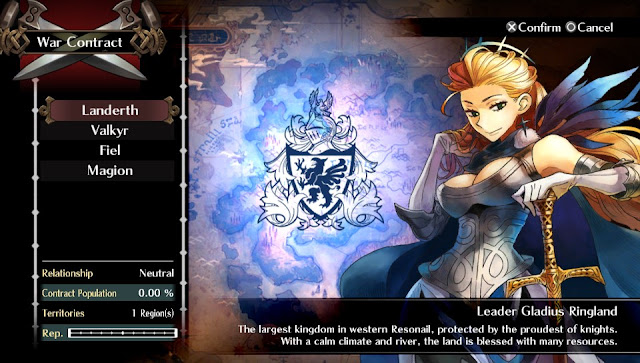 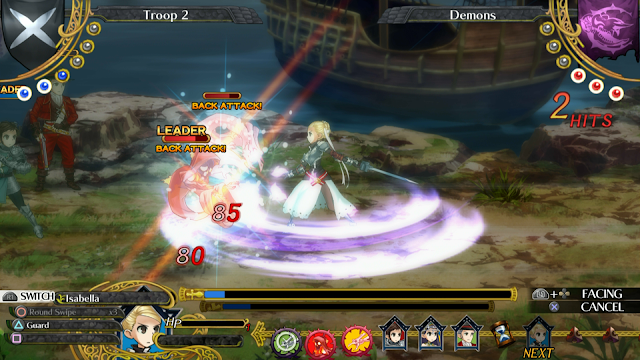 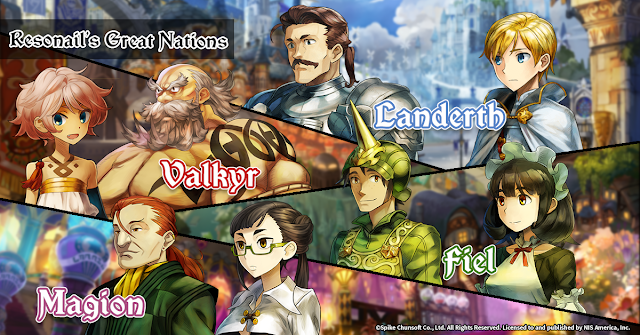 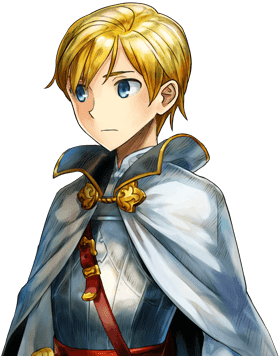 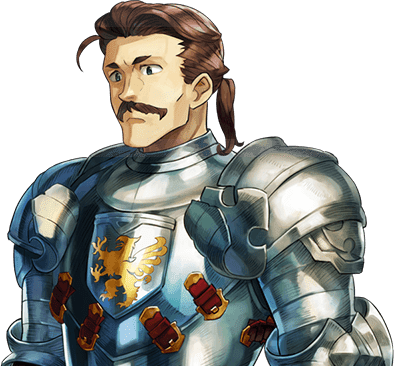 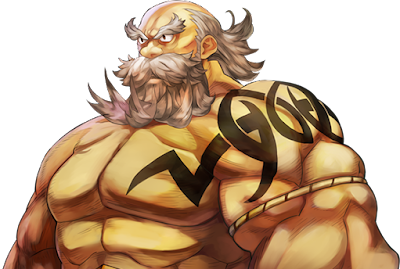 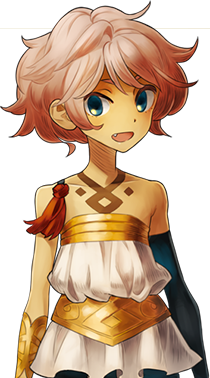 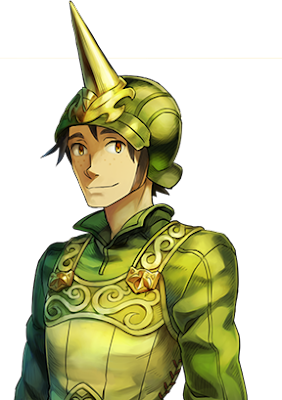 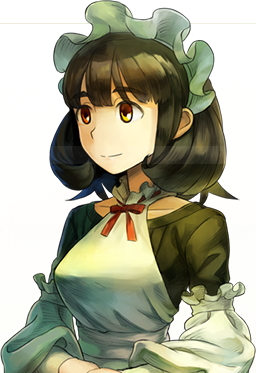 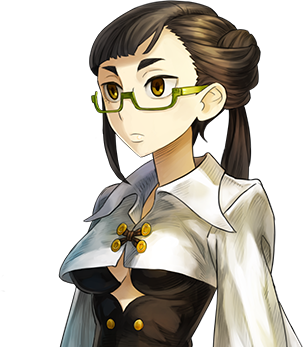 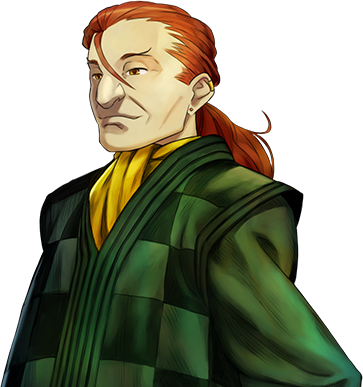 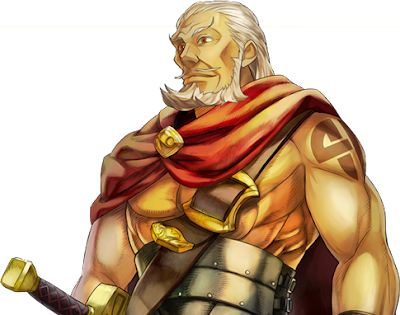 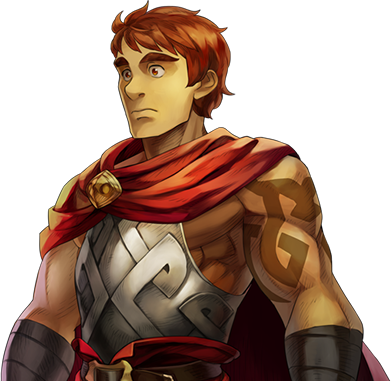 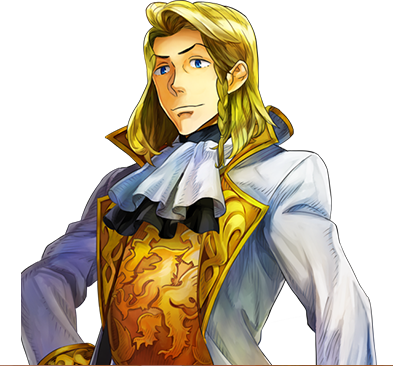 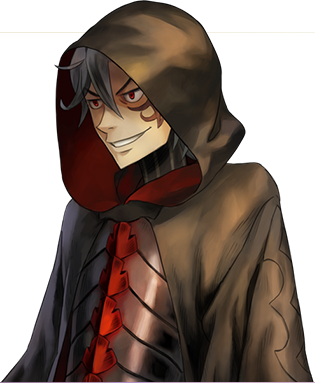 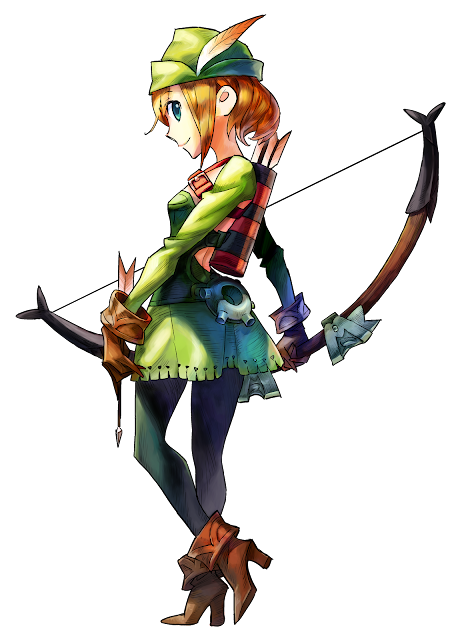 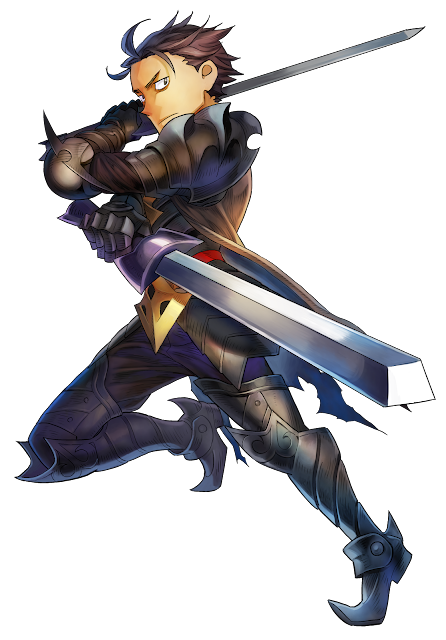 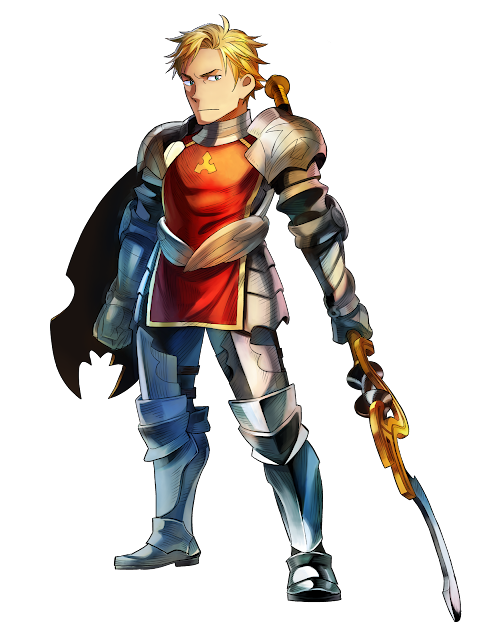 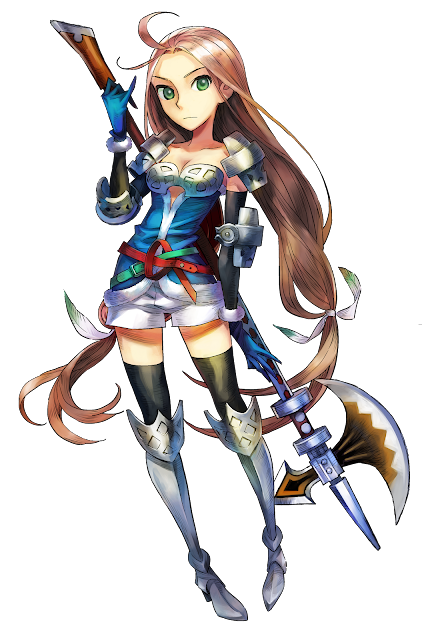