Kane Blueriver is a household name within the fighting game community, many knowing of his achievements within the Ultimate Marvel vs Capcom 3 community.  I managed to catch up with him over social media and was lucky enough to snag an interview with the prominent player.

After the jump you will catch the 16 questions I asked him and responses from the Mahvel God himself. 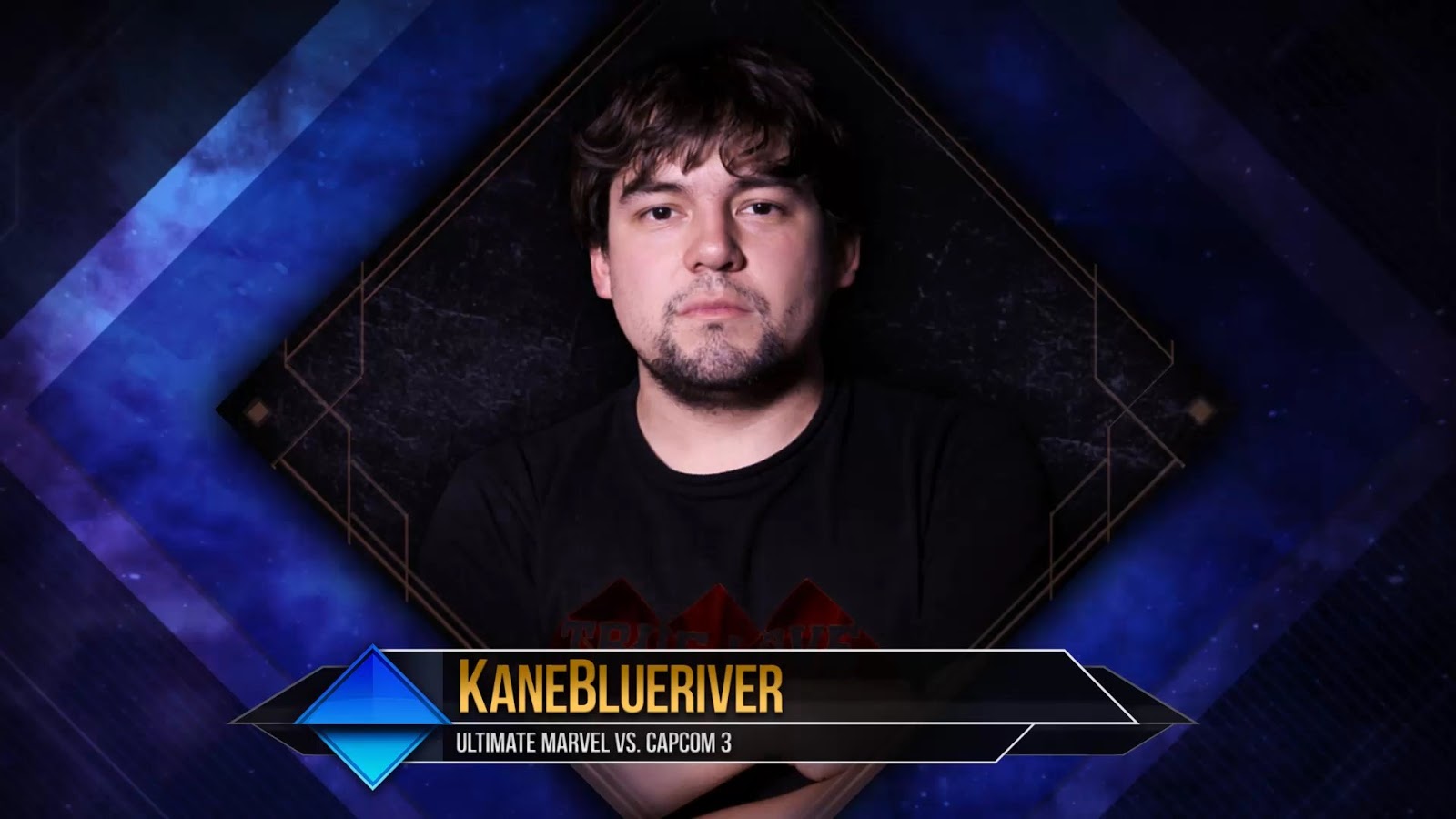 Kane Blueriver, also known by the acronym “KBR”, is one of the strongest Ultimate Marvel vs Capcom 3 players.  He is well known for his “Big Bodies” team which consists of Hulk, Sentinel, and Hagger.  Despite his shaking beginnings and placements, we saw something completely different emerge as the gain continued to evolve and KBR as a player beginning to grow.
Leaving his home of Chile, he began to travel in order to hone his skills at the game he had grown to love; Ultimate Marvel vs Capcom 3.  We saw him begin to optimize combos to devastating levels, come up with his own strategies to deal with annoyances, and become a name that was mentioned among the Mahvel elite.  The underdog status that was tied to him and the team he chose to main began to net him many fans, but as the successive victories paid off, we began to also see a rapid decline in those who appreciated his determination.
As he continued to win and continued to show his prowess, many began to show disdain for his play style, characters, and even Kane himself. “I hope he does not win” became something you would commonly find amongst the stream monster who inhabited tournament streams, fighting game forums, and FGC news websites.  Despite the public opinion of Kane not being as strong as when he was considered an underdog, this did not seem to waiver his goals of being one of the best in the game.  Many majors were won, many trophies gained, but he still had his eyes on the largest fighting game tournament in the world.
The culmination of his victories paid off when he won Evolution 2015 for Ultimate Marvel vs Capcom 3, but this also came with something of drawback; the community.  Despite his efforts being seen by everyone and the extent of his hard work evident through his worth ethic and results produced; many believed that Kane was not a “true” champion because many of those who were considered “Gods” of the game had either dropped the game altogether or had a decline in how often they played.  This in itself did not hinder KBR, and we saw him go on to continue to win throughout 2016.
His 2nd place finish at Evolution 2016 cements him as one of the best within the game and deserving of his title as champion the previous year, and I am sure he will remain at these heights until the Ultimate Marvel vs Capcom 3 is no longer played within the mainstream.
Interview with a Mahvel God 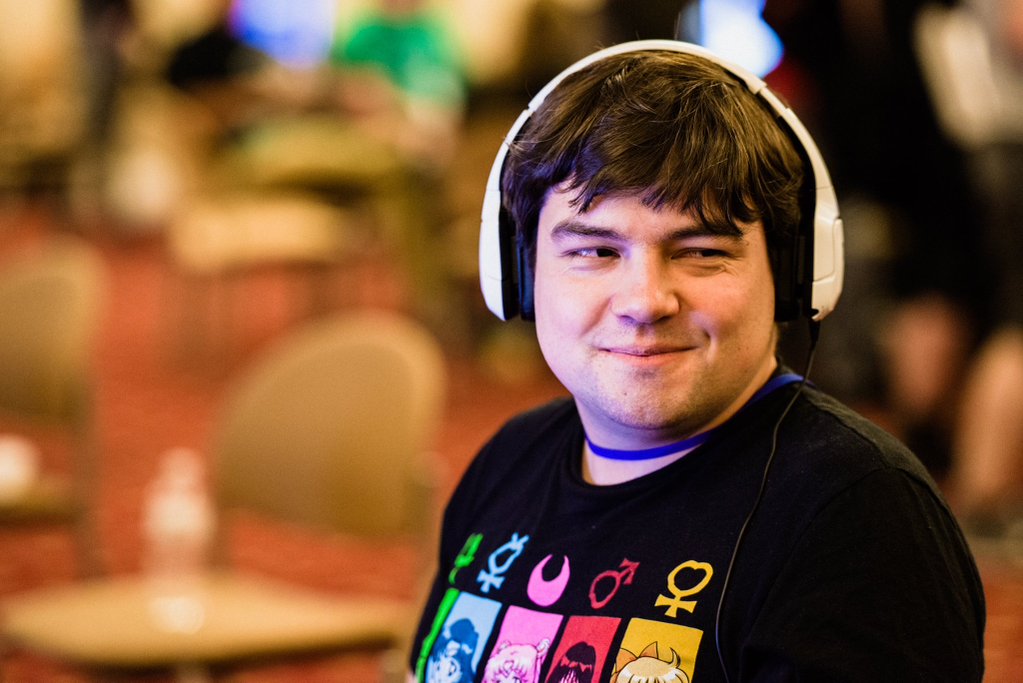 Feel free to follow Kane Blueriver on any of these social media platforms below.