ANIMA: GATE OF MEMORIES for Playstation 4, Xbox One, and Steam (PC) has released an announcement trailer, screenshots, as well as an official release date!  For all of you who are interested in this Action Role-Playing Game (RPG), you should be sure to check out all information current available from the developers themselves!

Go ahead and hit the jump to check out the official press release, trailer, screenshots, and concept art from the upcoming 3rd person action RPG, ANIMA: GATE OF MEMORIES, due out in June 2016!

Anima: Gate of Memories is a third-person action RPG focused on combat and exploration. The game has a very deep and multifaceted story where every choice matters and actions directly impact each character’s outcome. As players travel through the tower of Arcane in the beautiful world of Gaia, they’ll join The Bearer and Ergo — agents of an ancient society responsible for protecting humanity for centuries. Their goal? To recover an old artifact known as The Byblos …

Based on the international Anima: Beyond Fantasy RPG books, Anima: Gate of Memories was developed by the series author and the talented Anima Project team.

[   Key Features   ]
* Multiple endings: Your choices and actions will influence the journey and decide the destiny of the characters.
* Epic battles with formidable opponents: Challenge many legendary entities, each with their own special features and gameplay.
* Deep combat system: The combat system combines RPG elements with fast-paced action and spectacular attacks and spells.
* Unique locations: Travel through the tower of Arcane and the world of Gaia across stunning backgrounds and places.
* A huge world: You can move with great freedom — visiting different locations and having the option to always retrace your steps to revisit areas, discover new secrets, and unlock access to previously inaccessible places.
* Customizable skill trees: Enhanced your characters’ abilities by increasing their stats.
[   Pricing and Availability   ]
Anima: Gate of Memories will be released digitally on June 3, 2016 for Xbox One, Steam (Windows/Linux), and PlayStation 4.  (In North America, the PlayStation 4 launch will be on June 7th.)  On June 3rd, the title will also have a standard and collector’s edition PlayStation 4 box release in select territories. The game will retail for $19.99.
[   Concept Art   ] 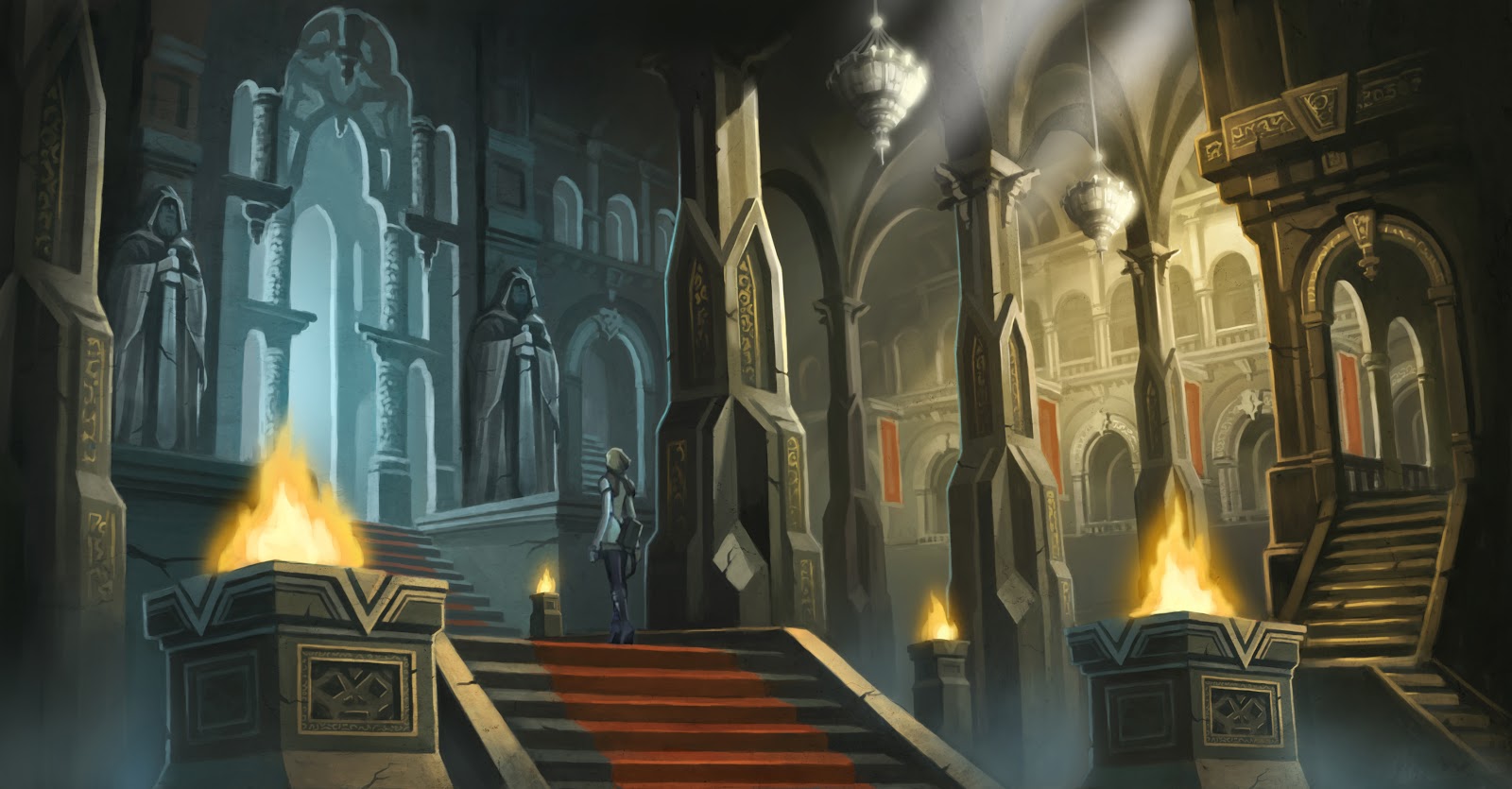 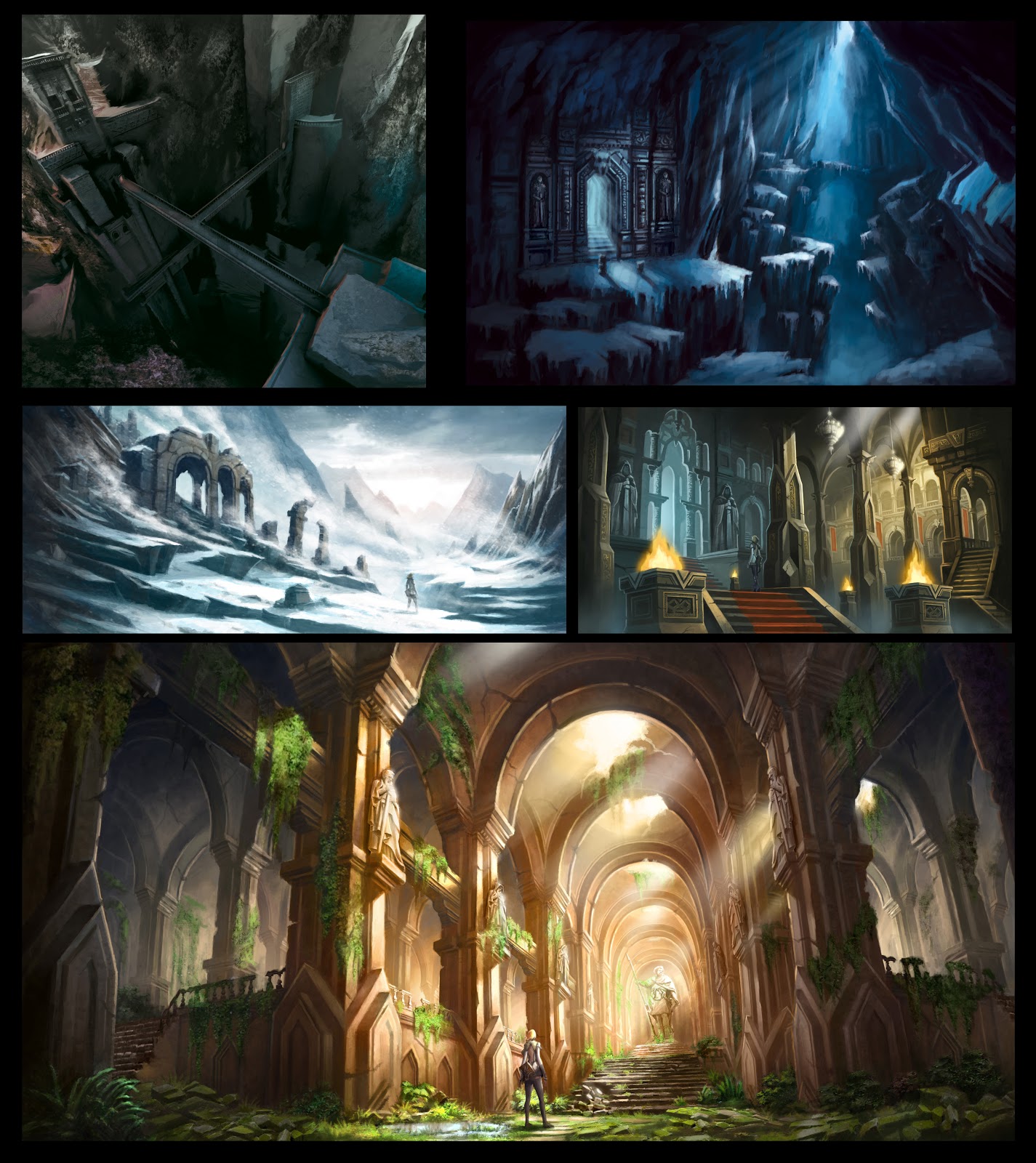 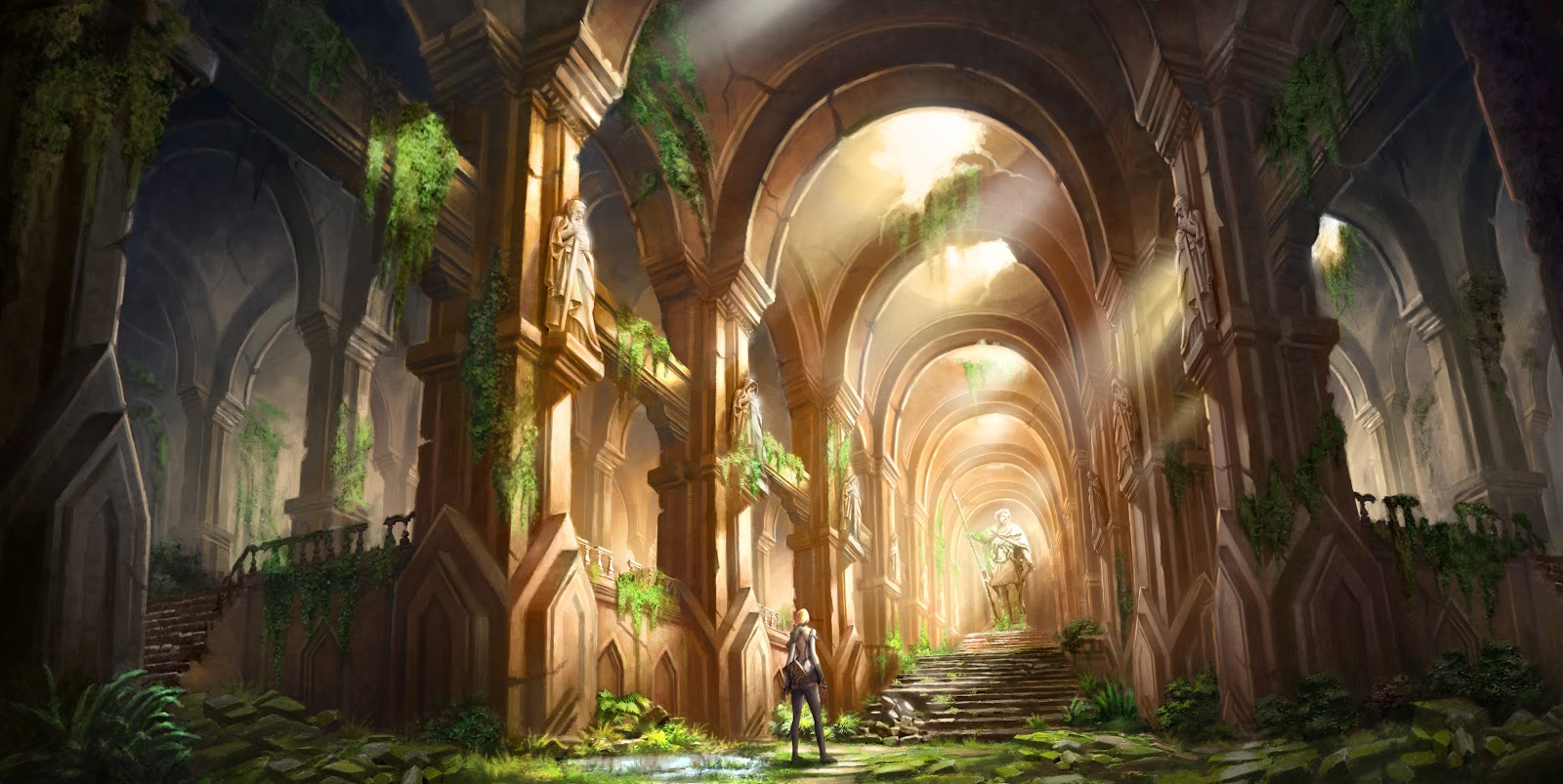 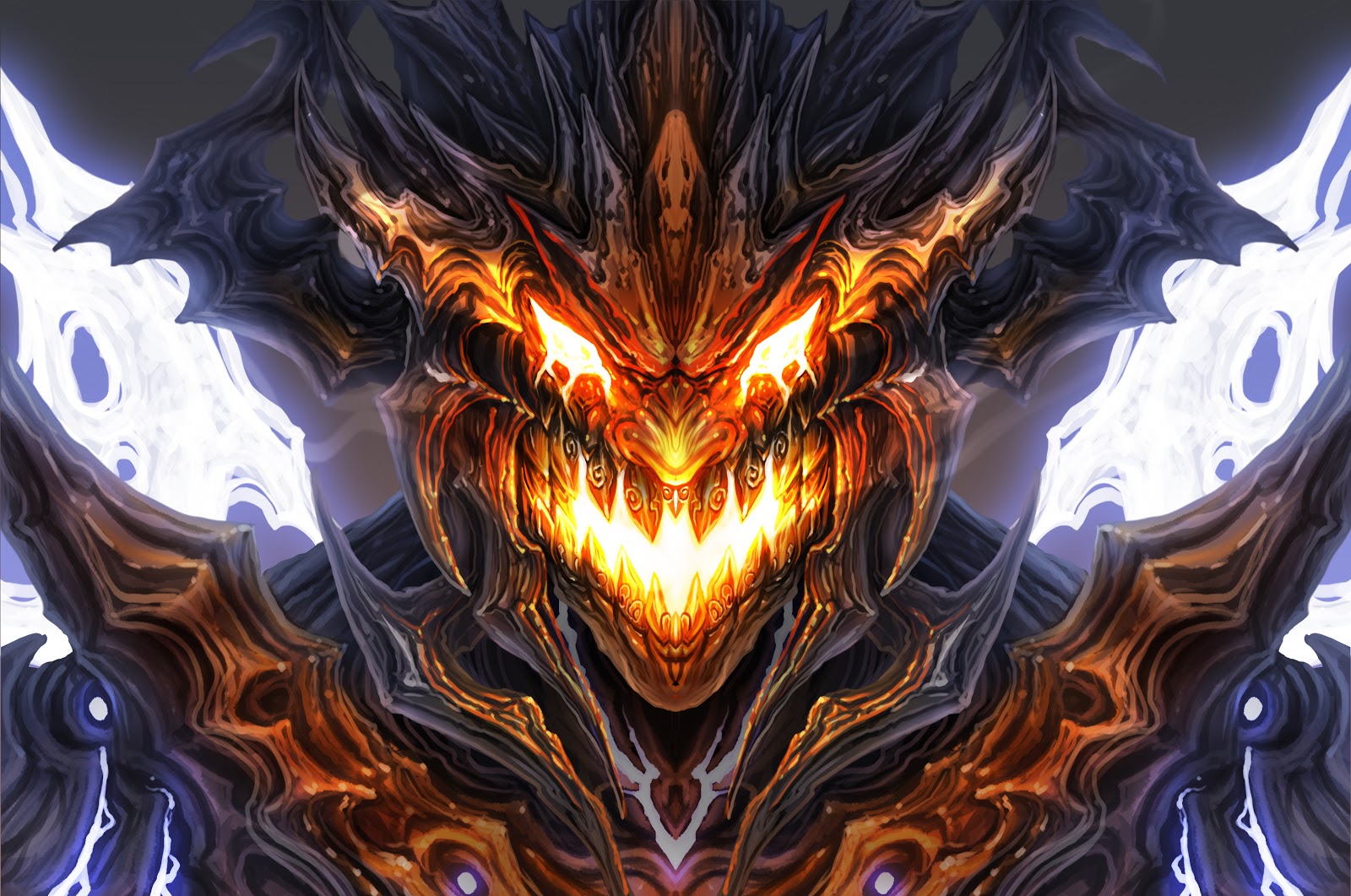 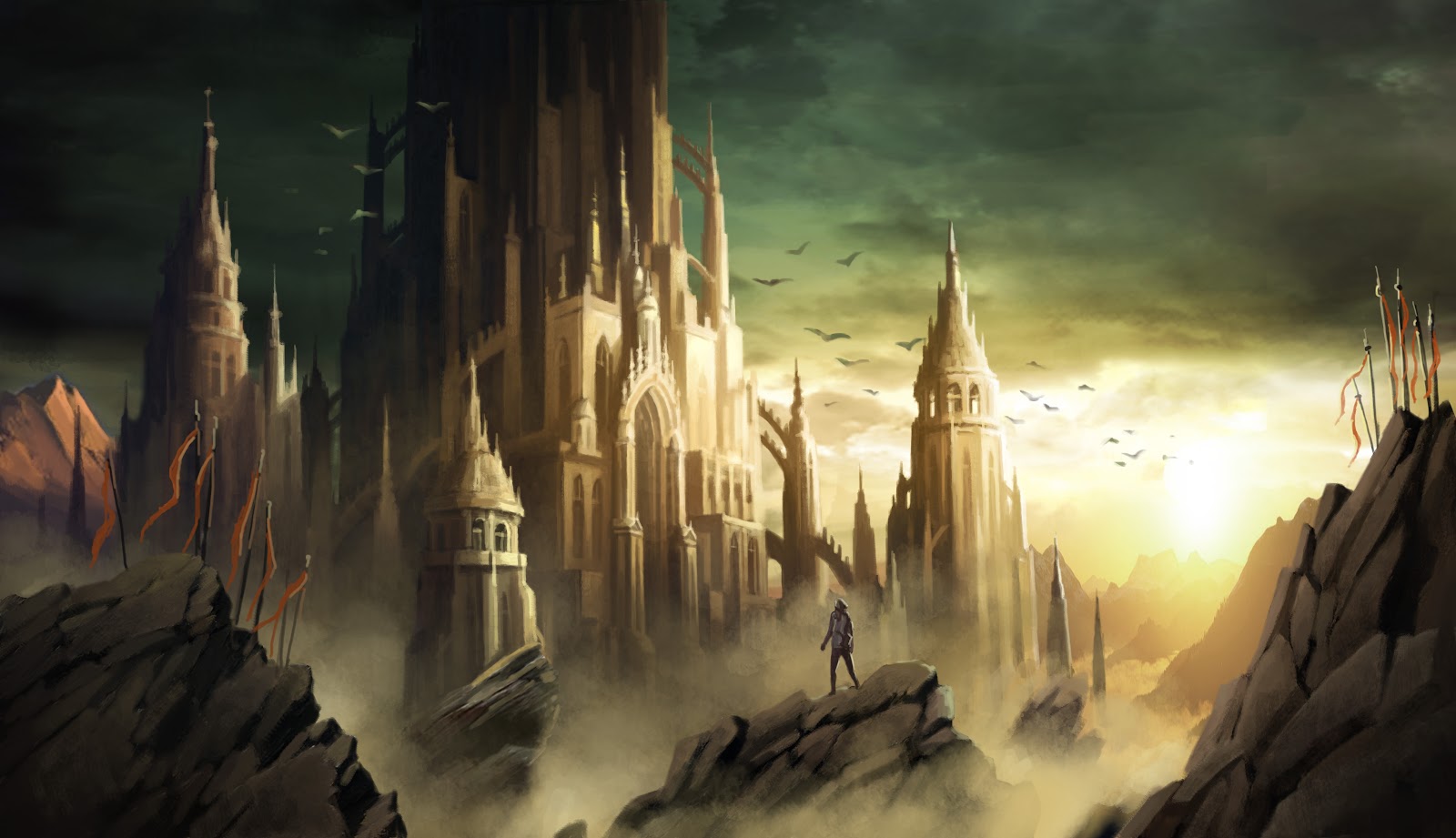 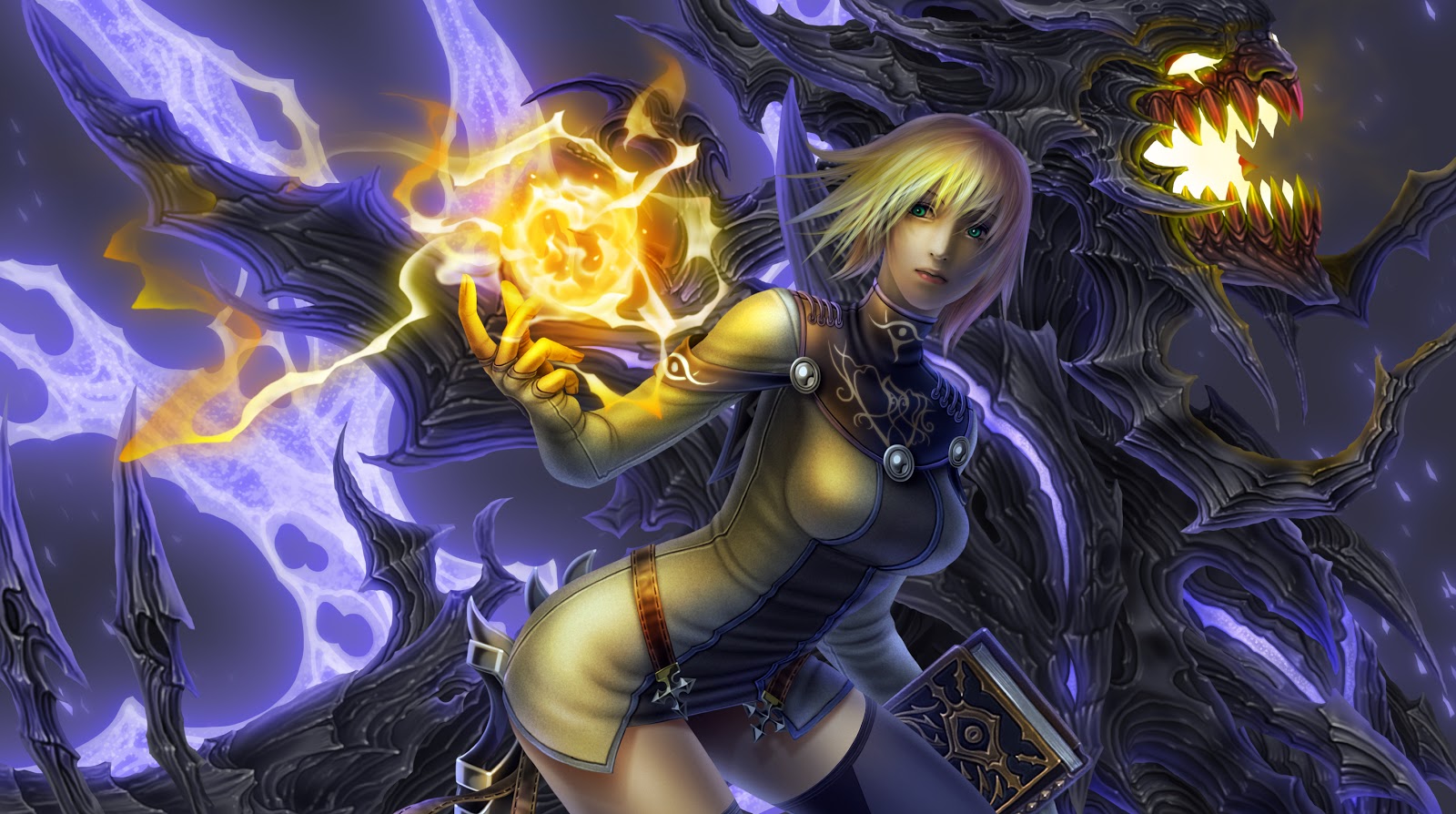 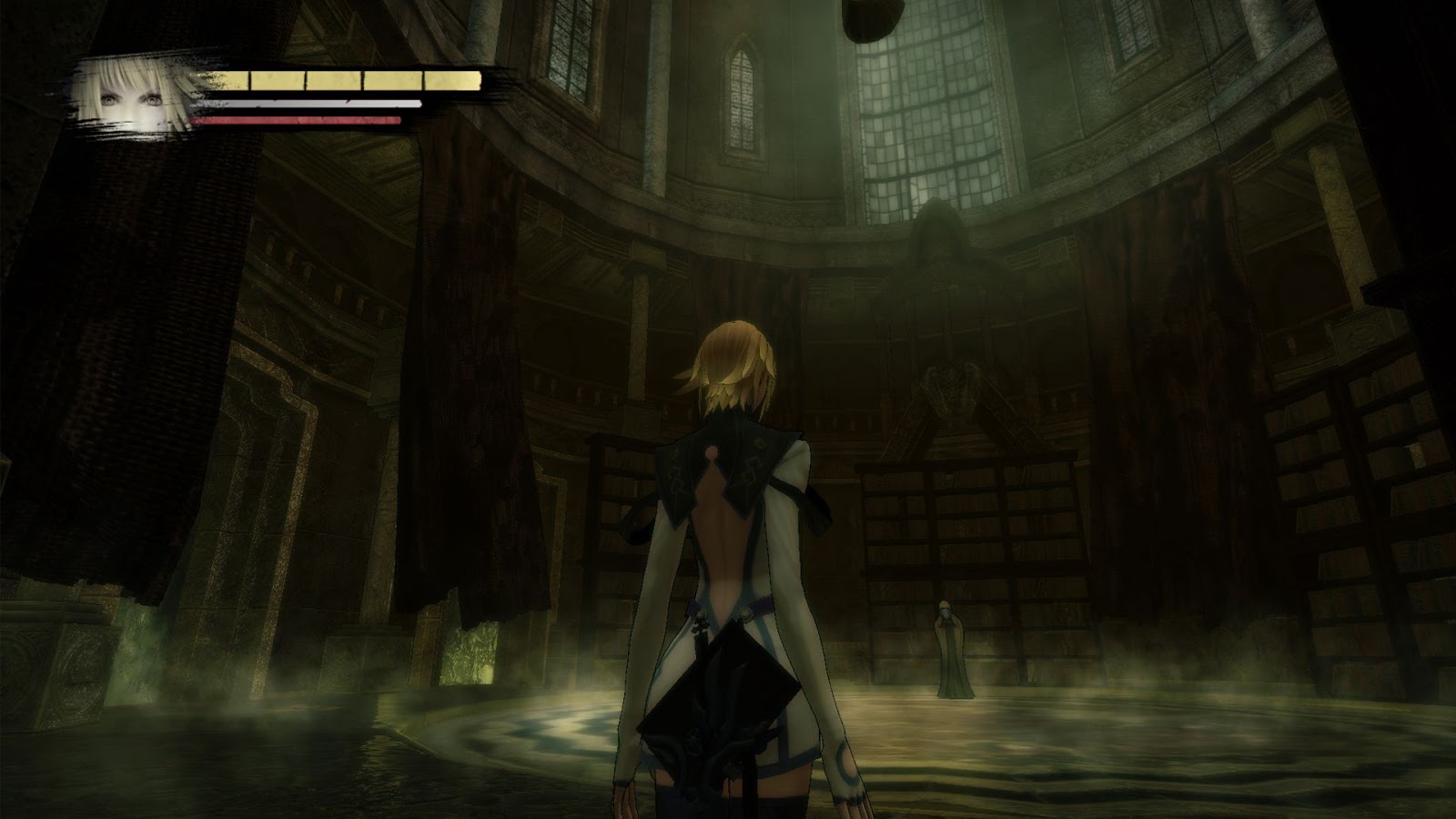 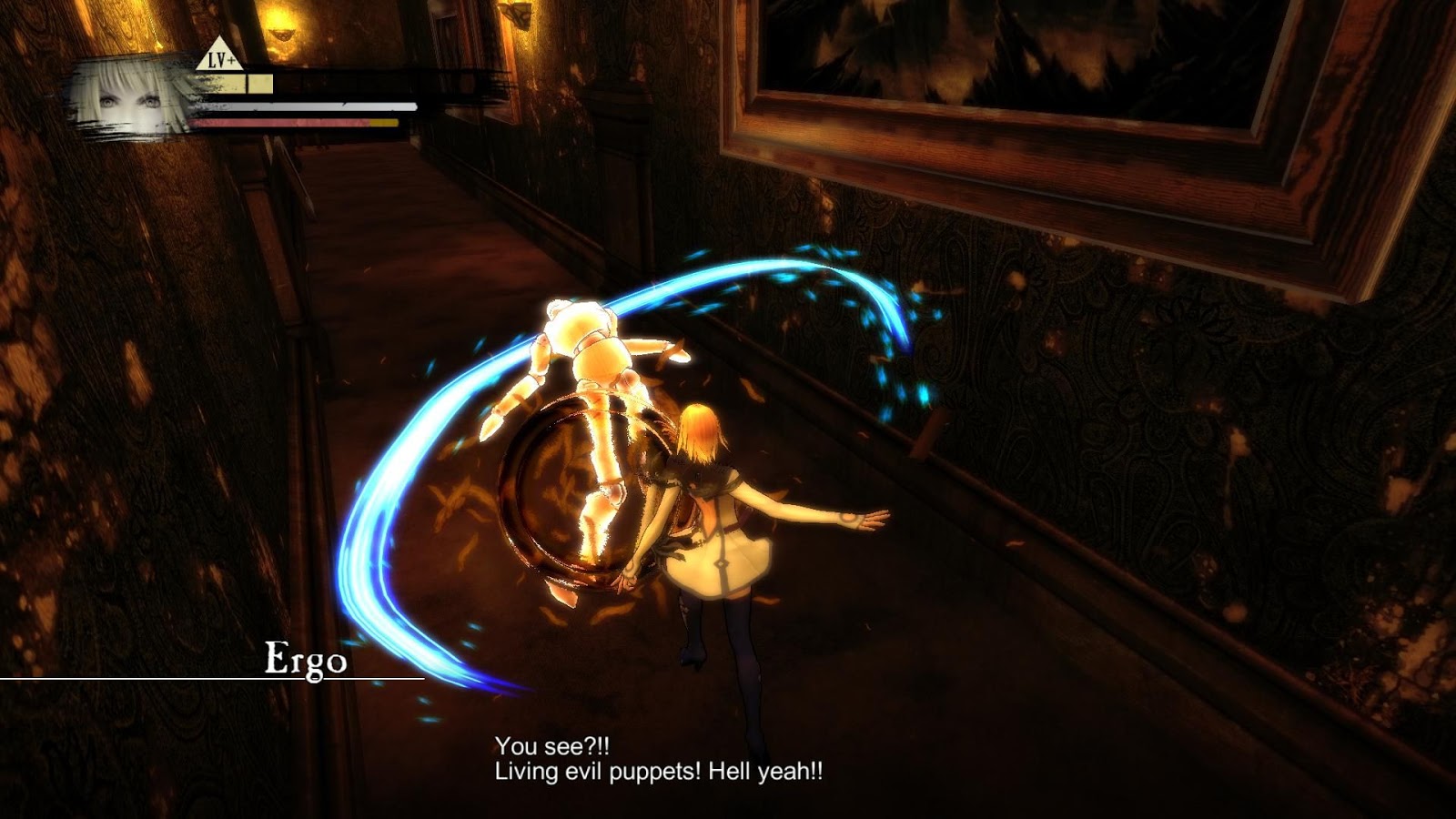 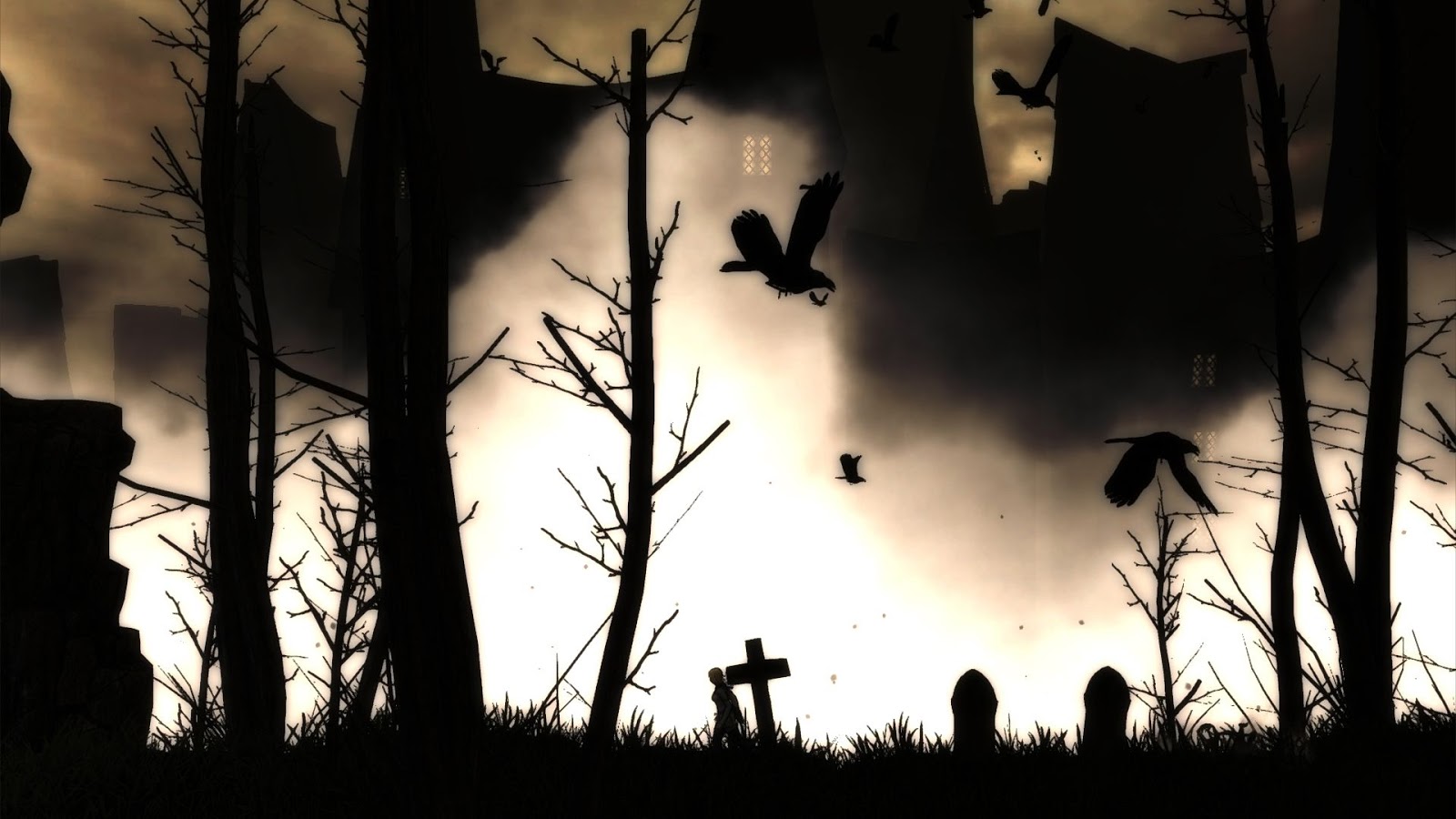 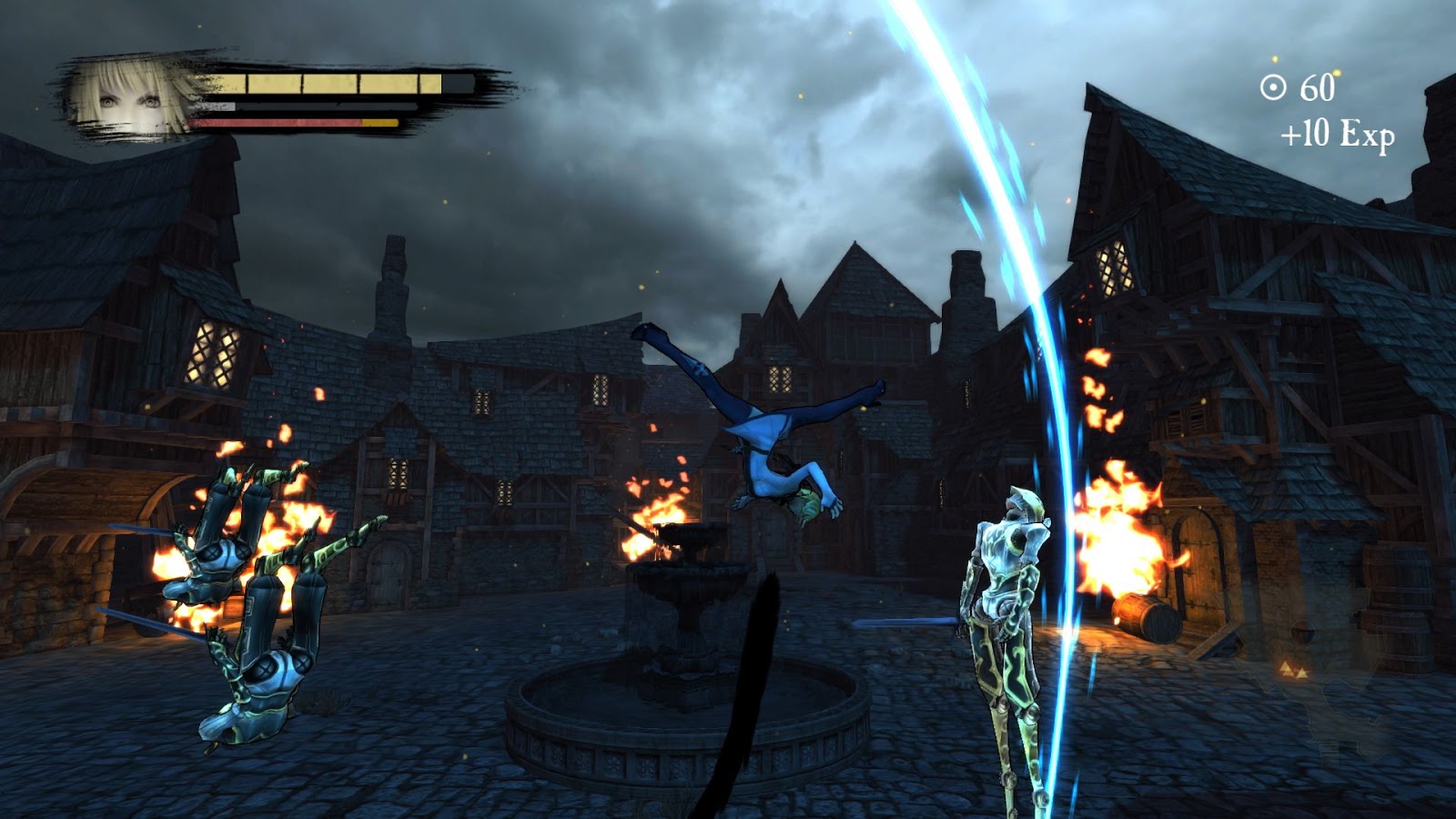 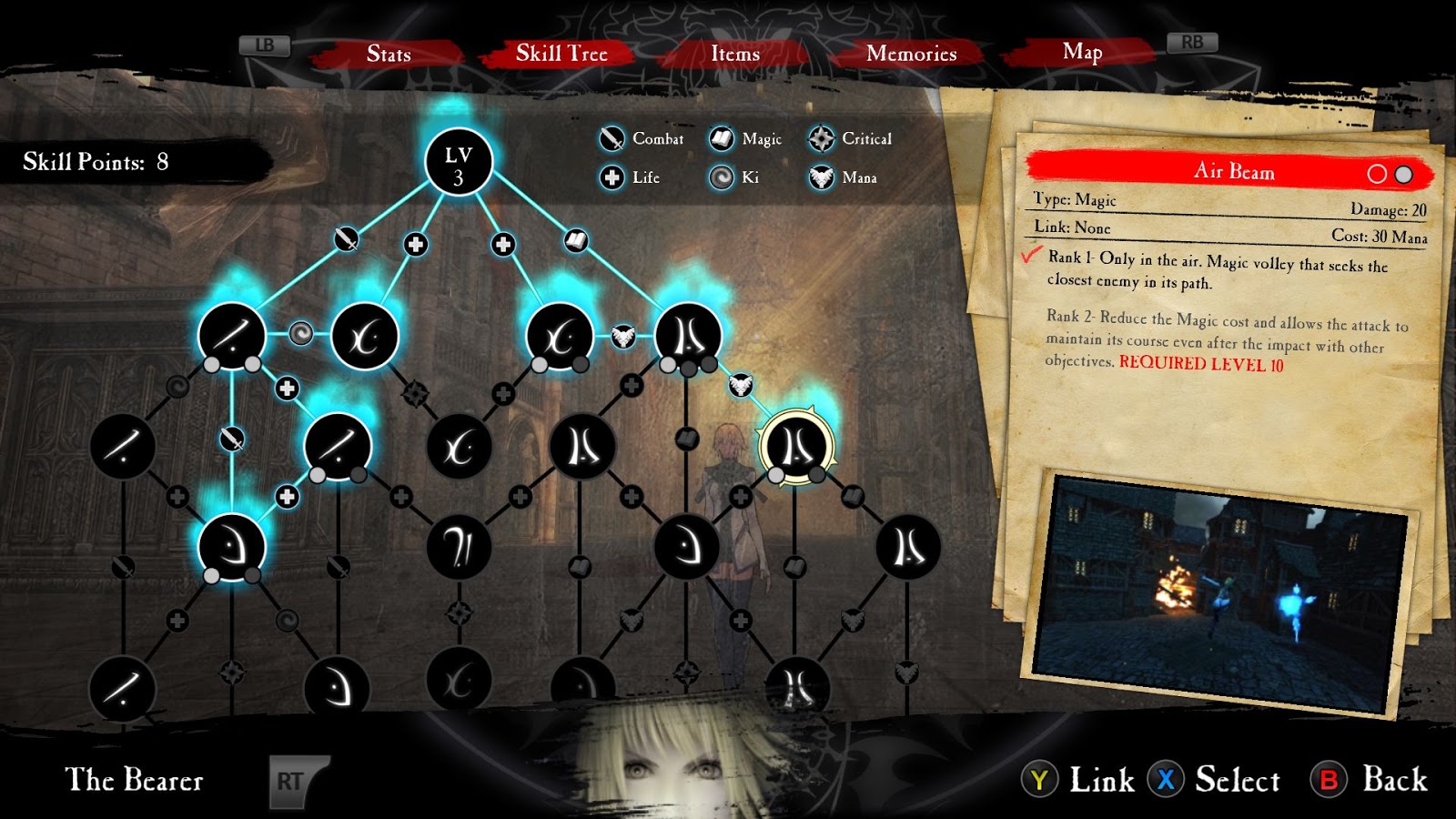 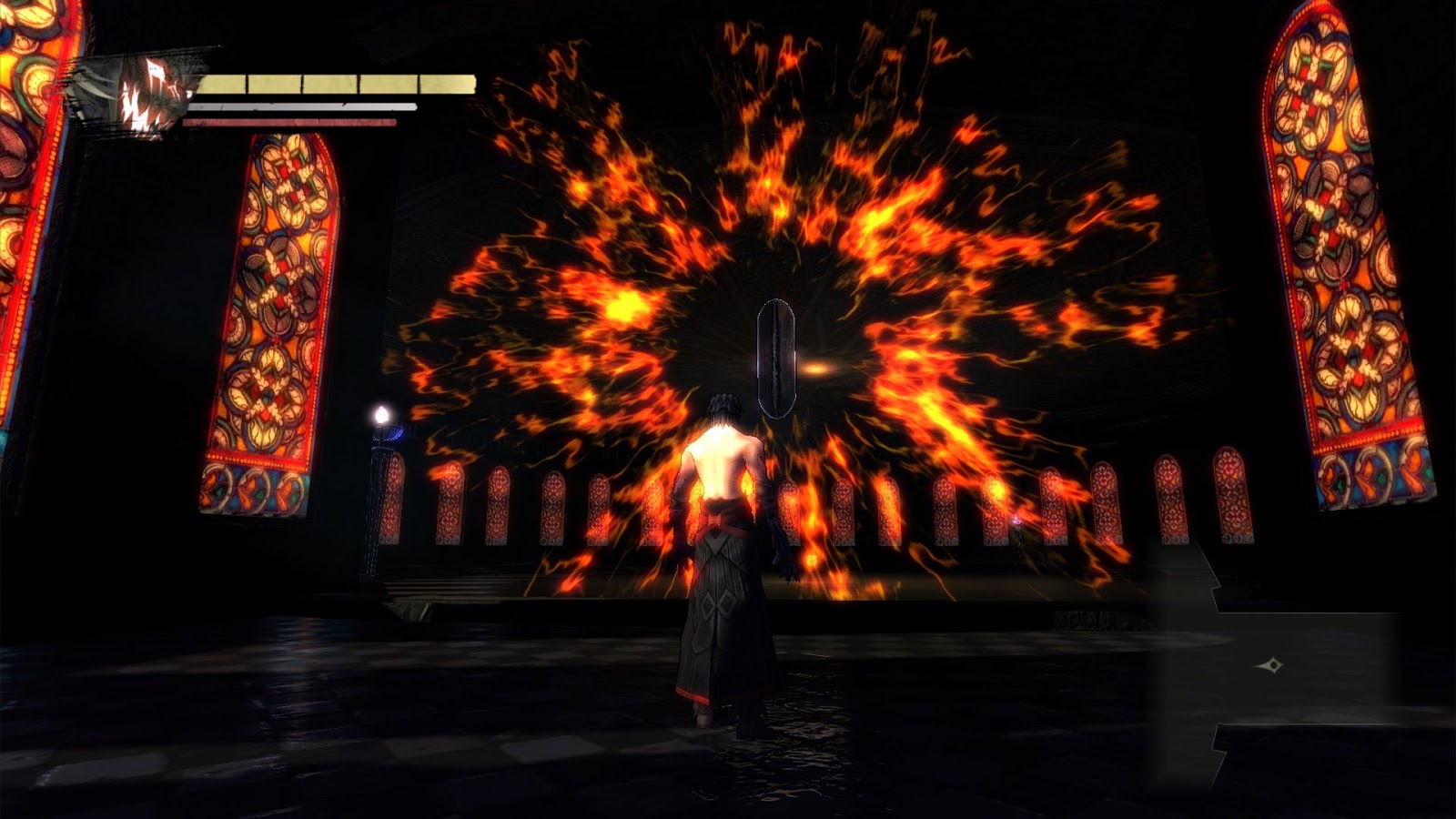 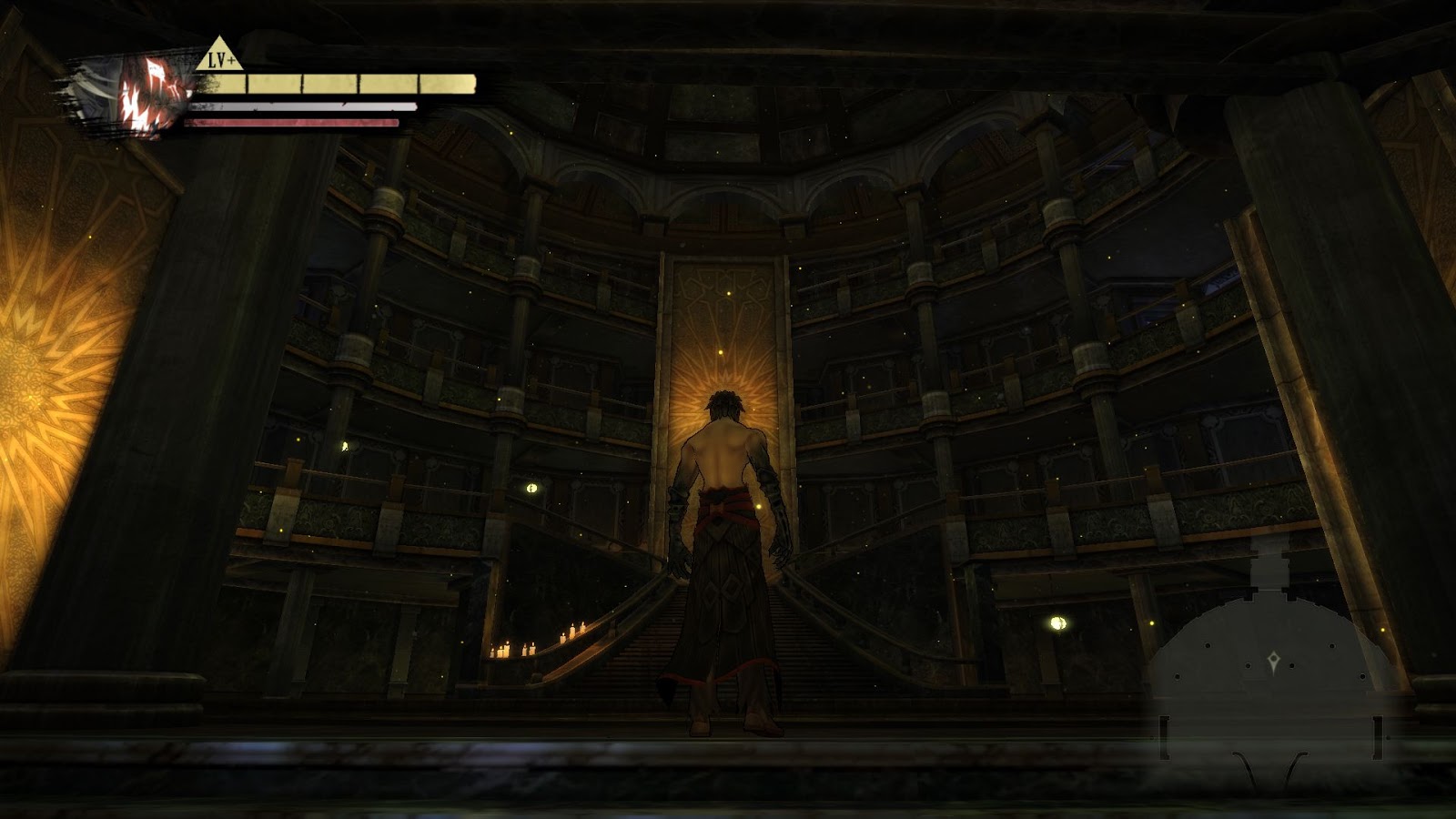 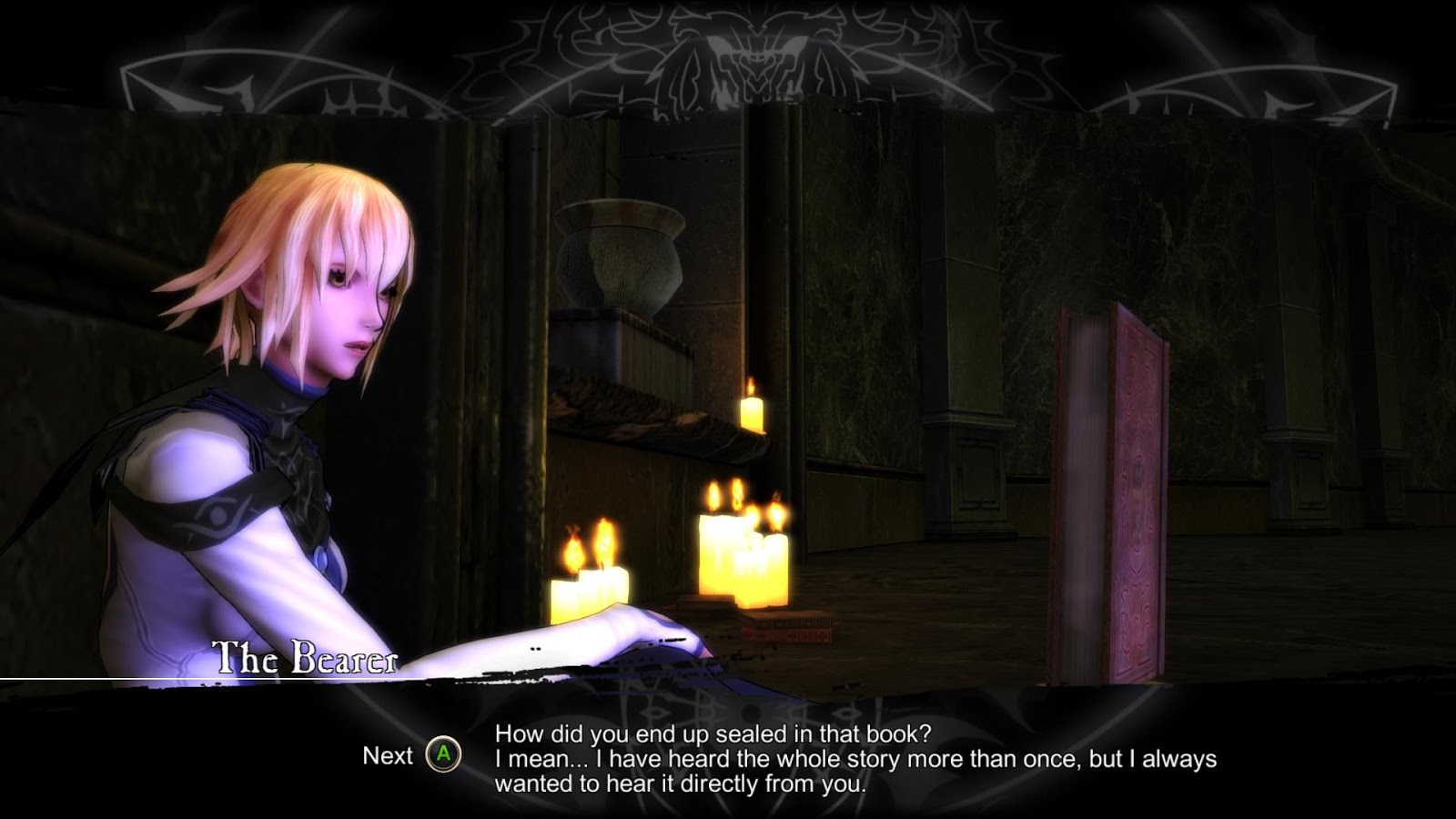 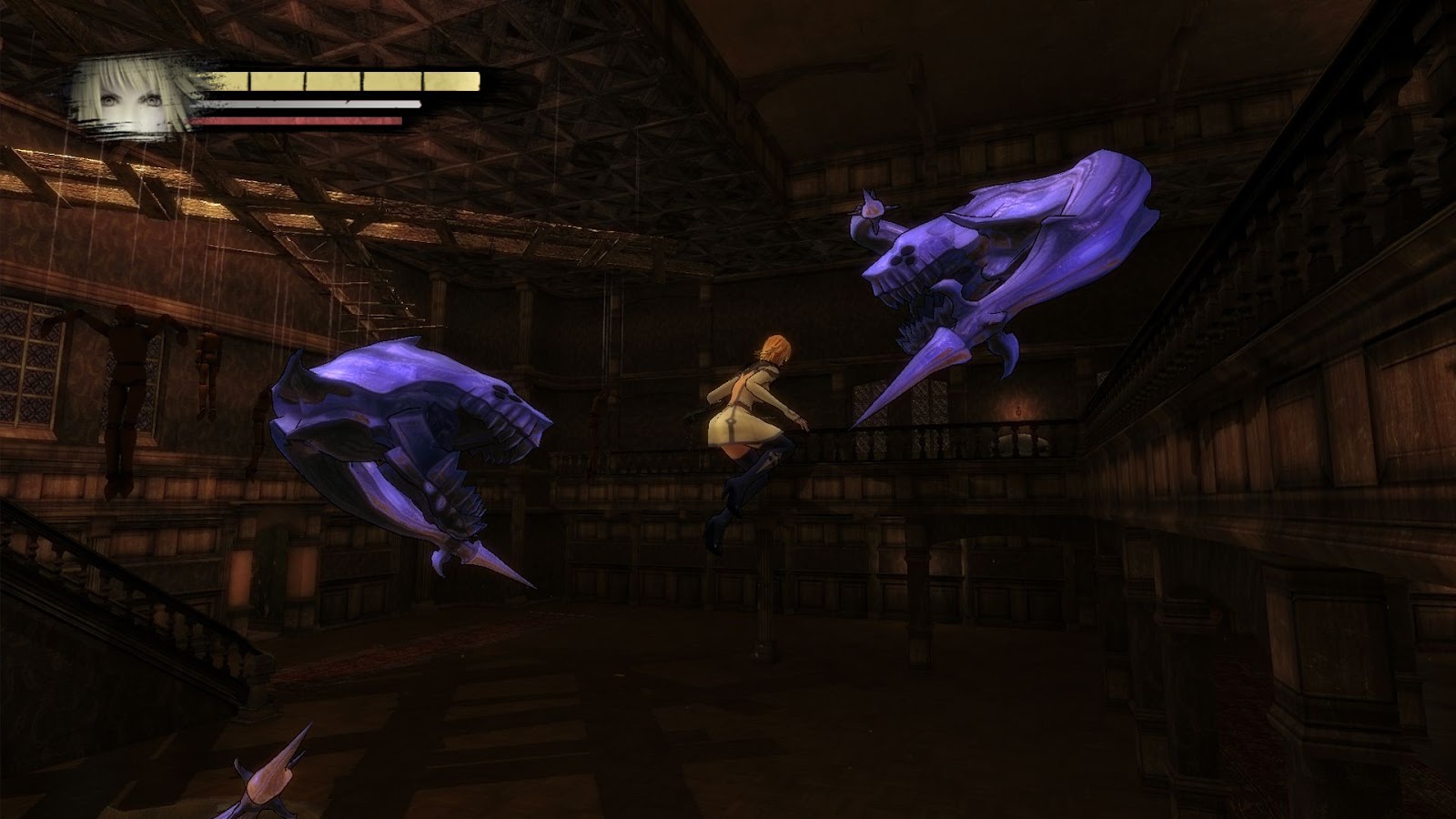 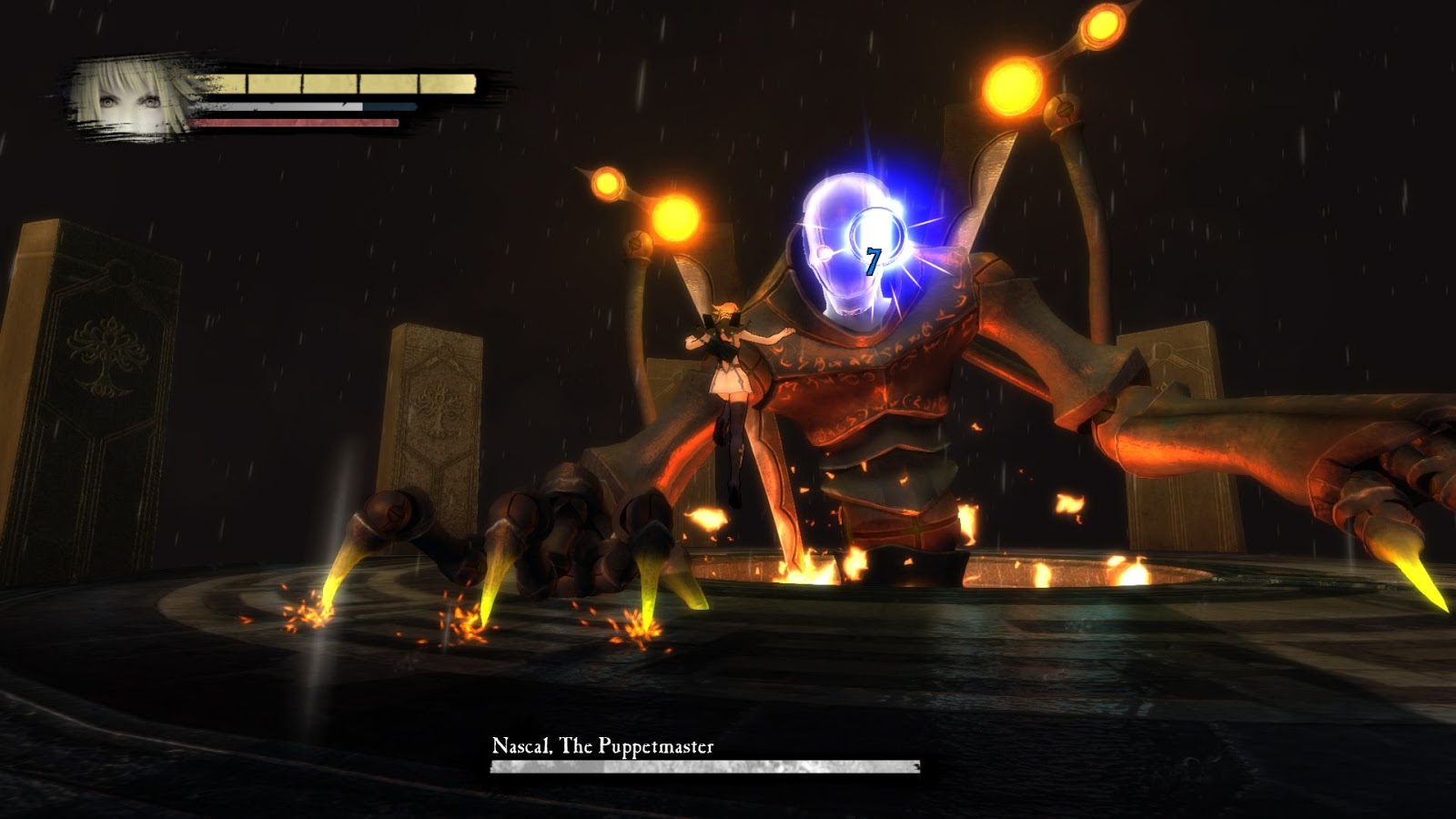 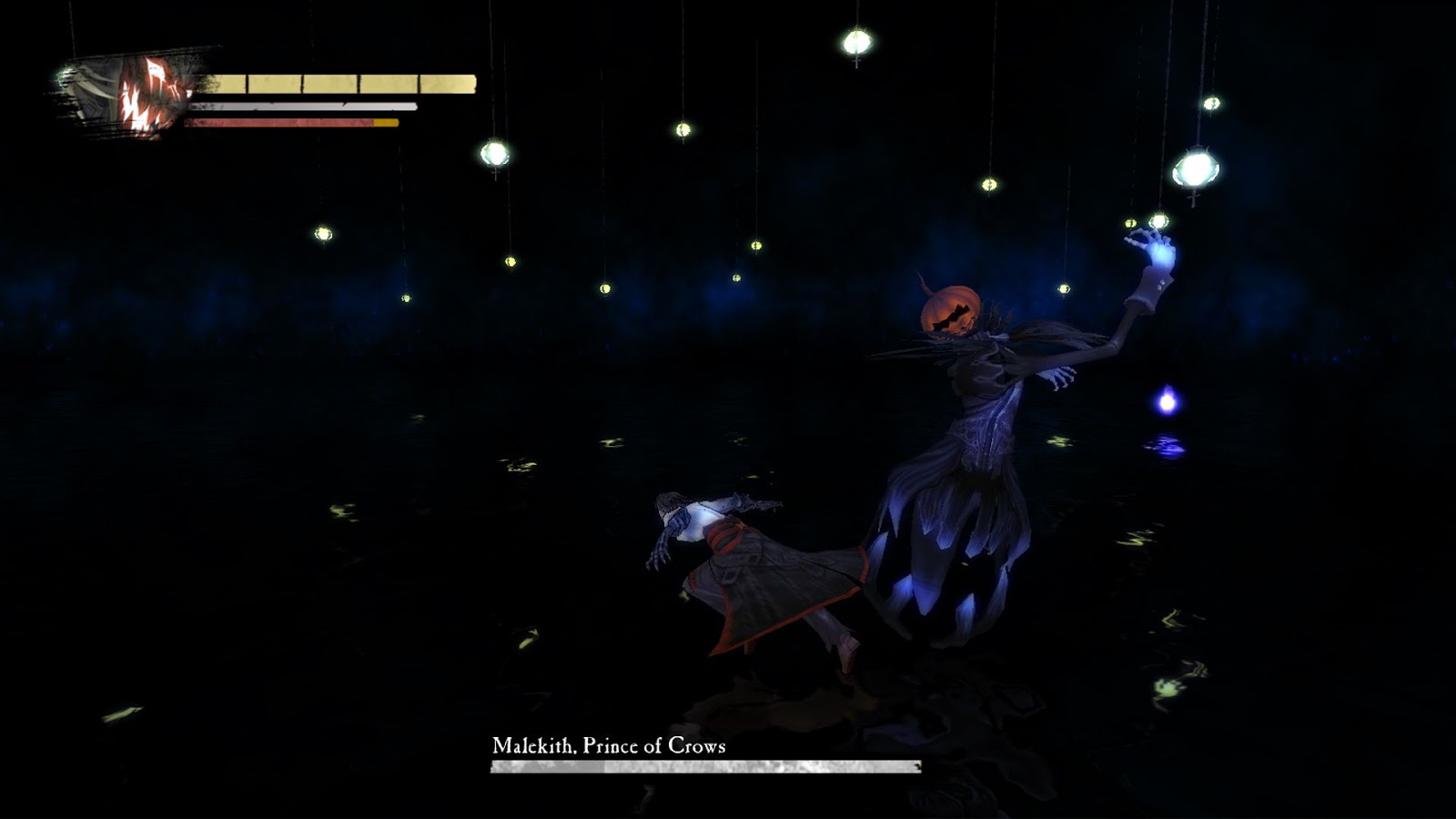 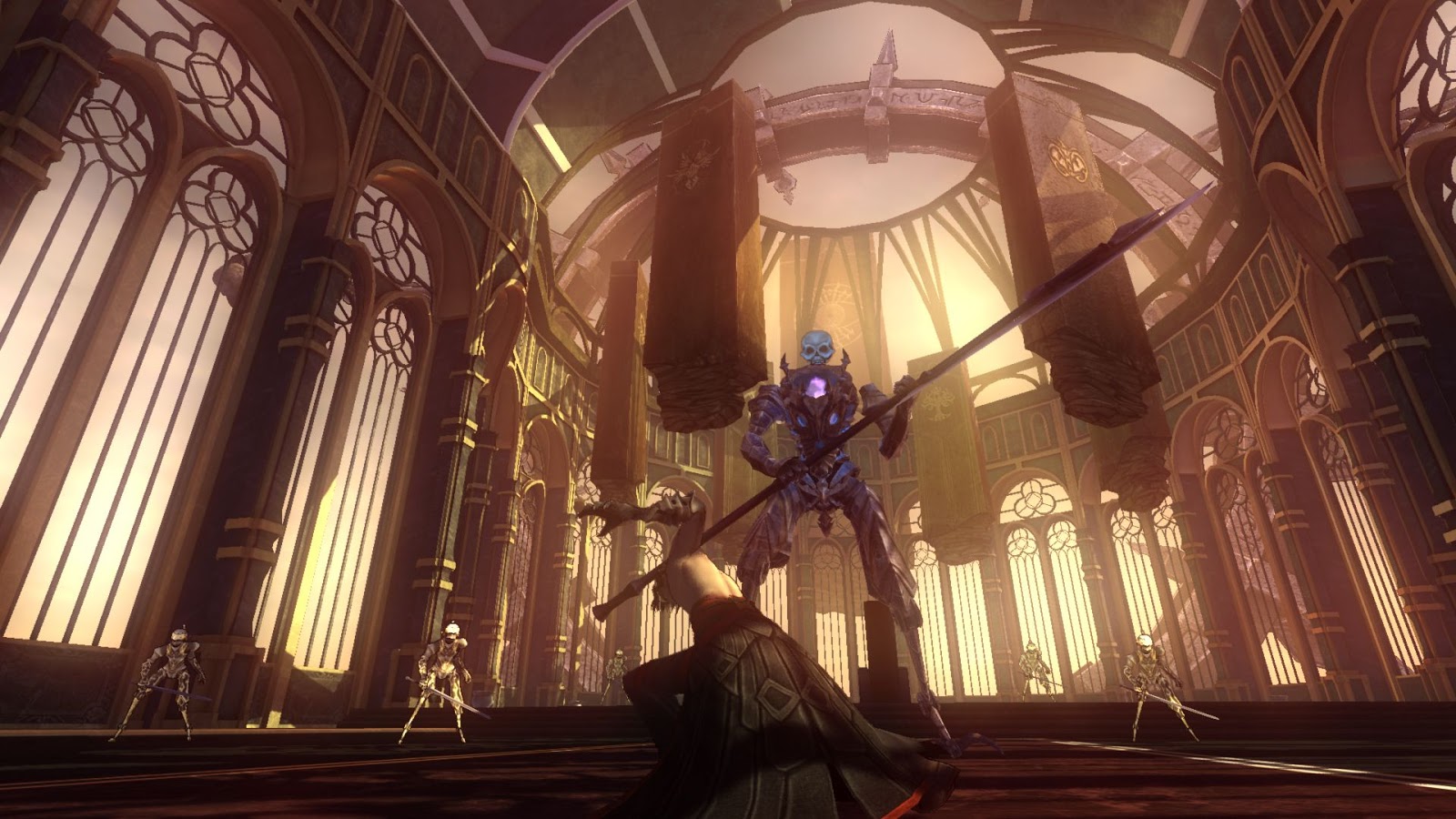 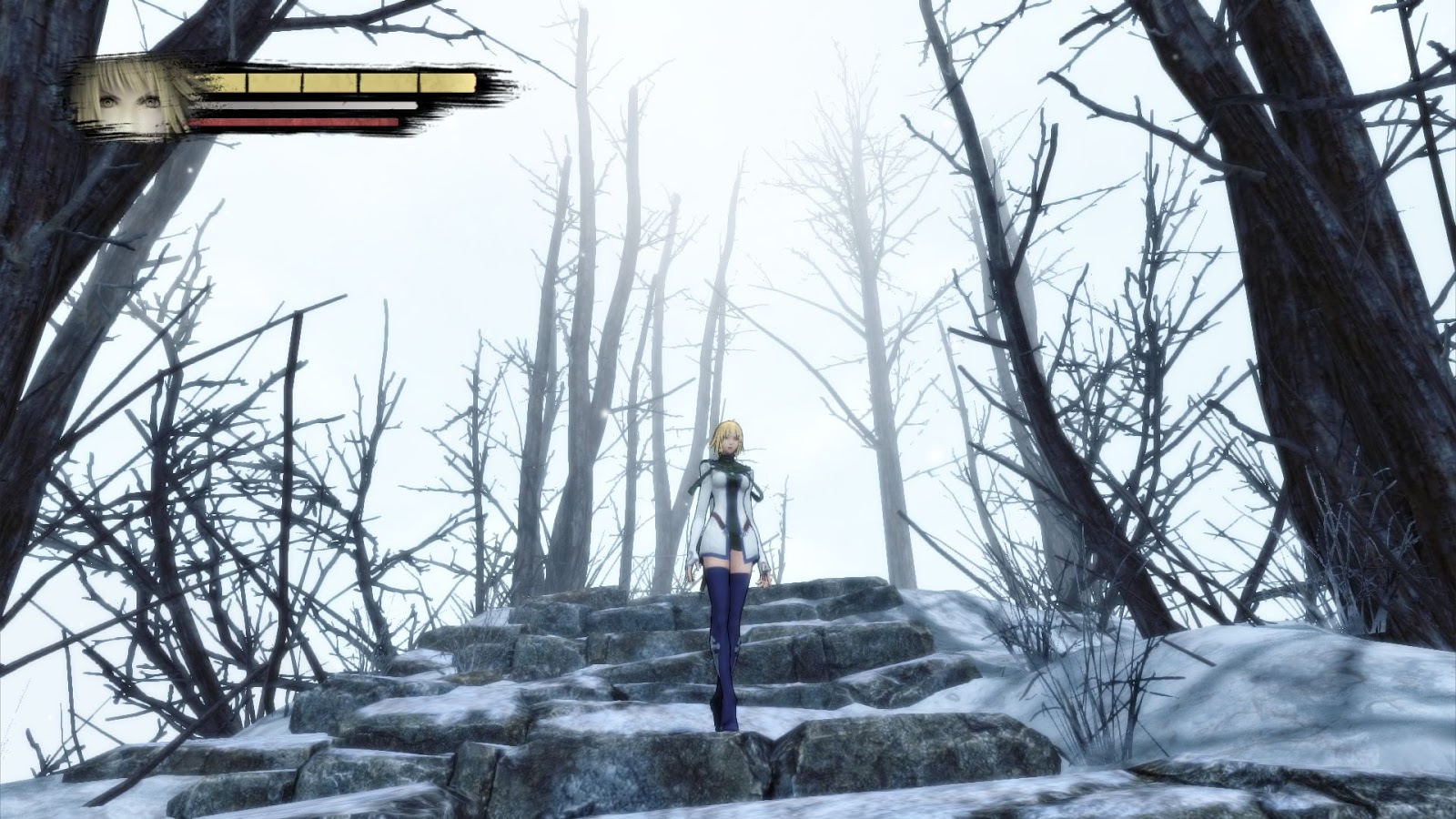 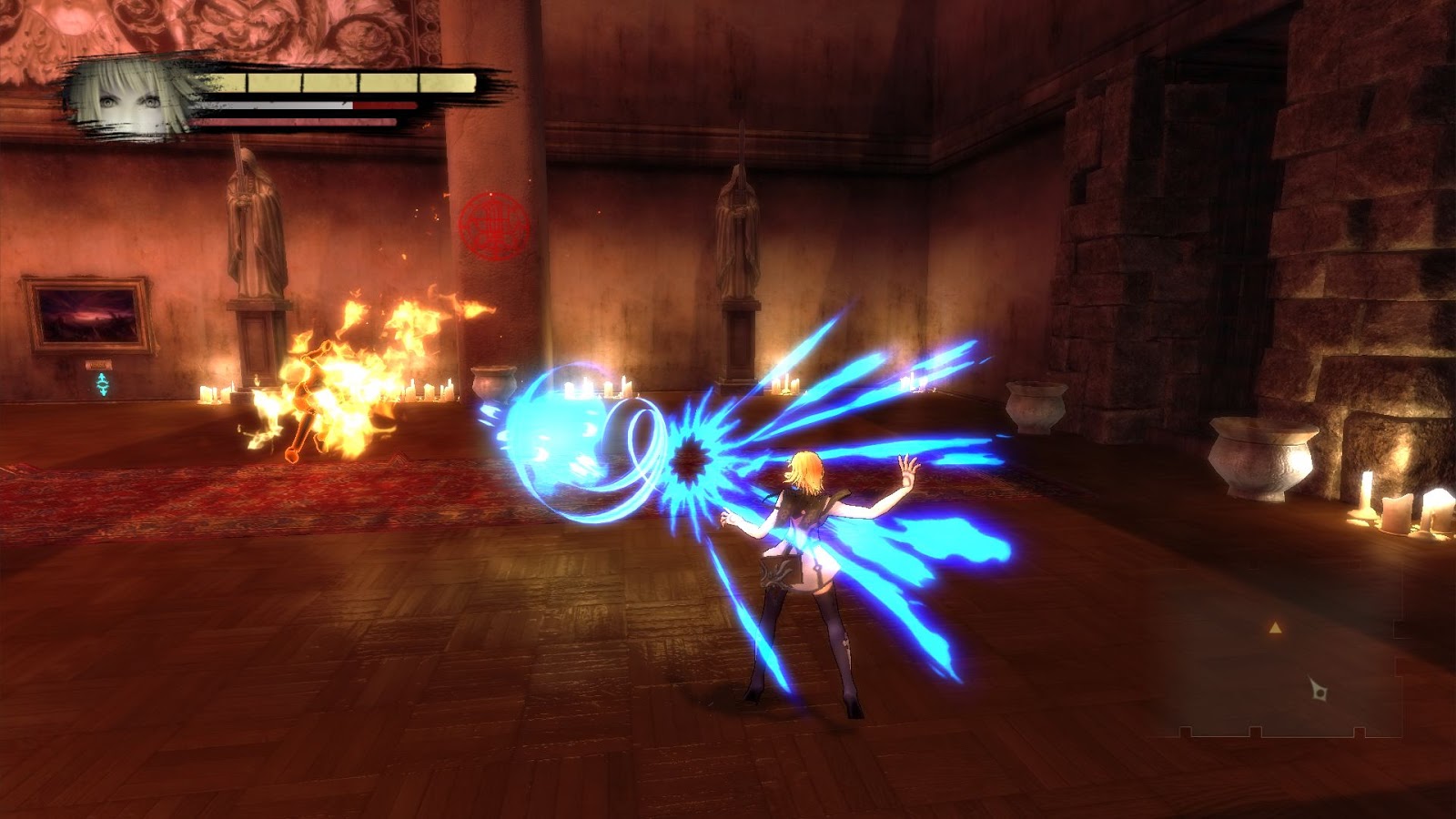 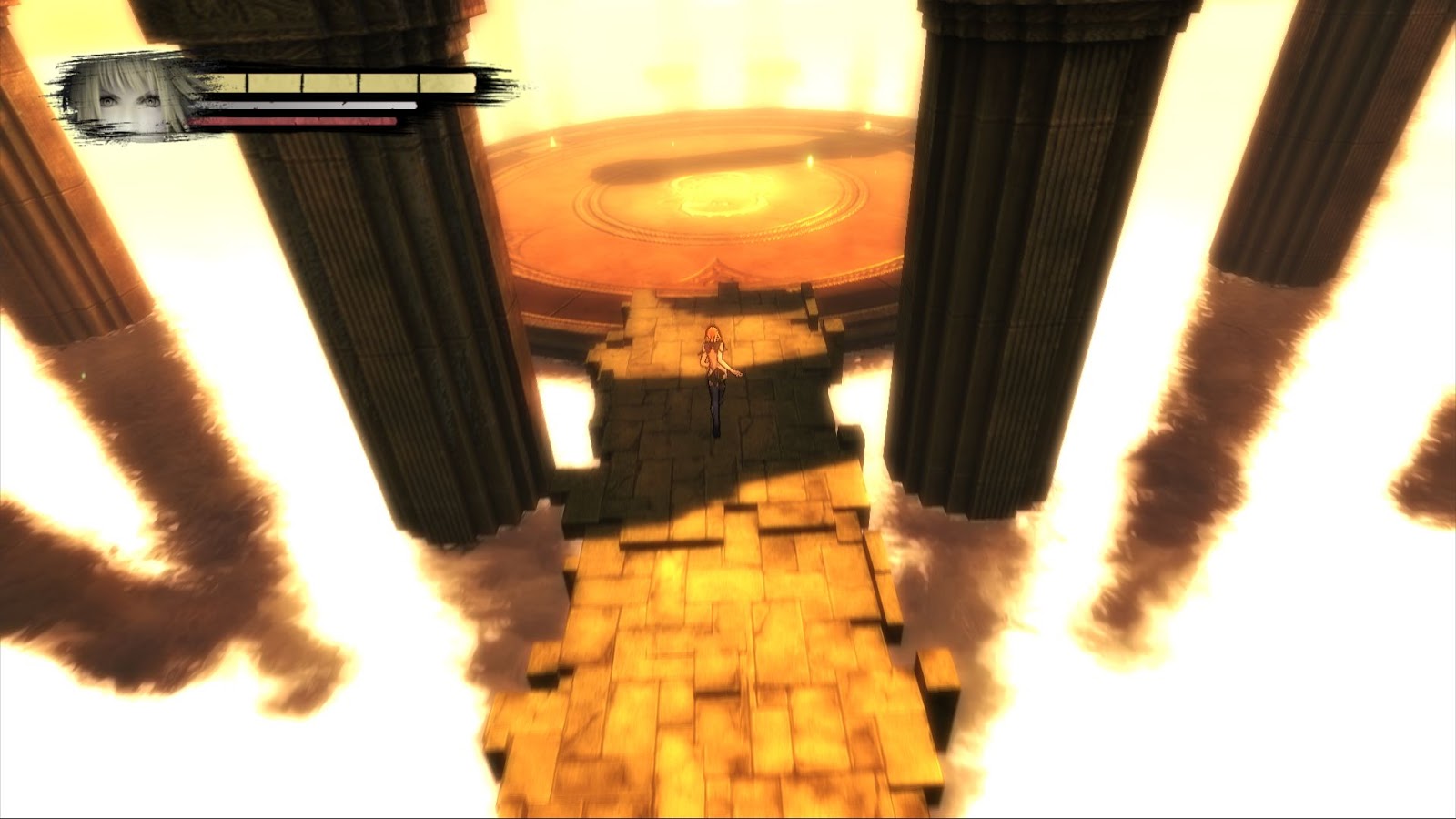 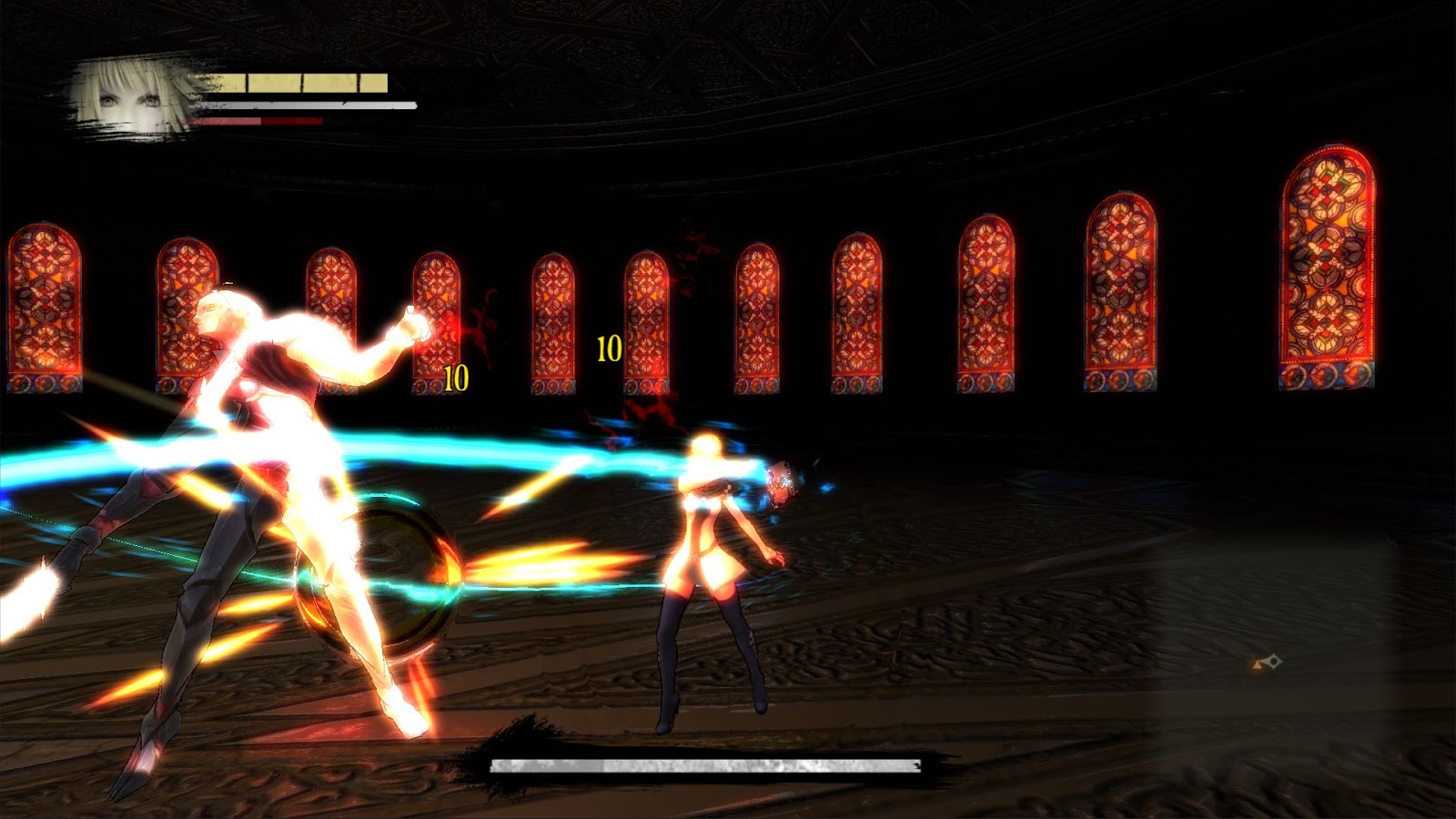 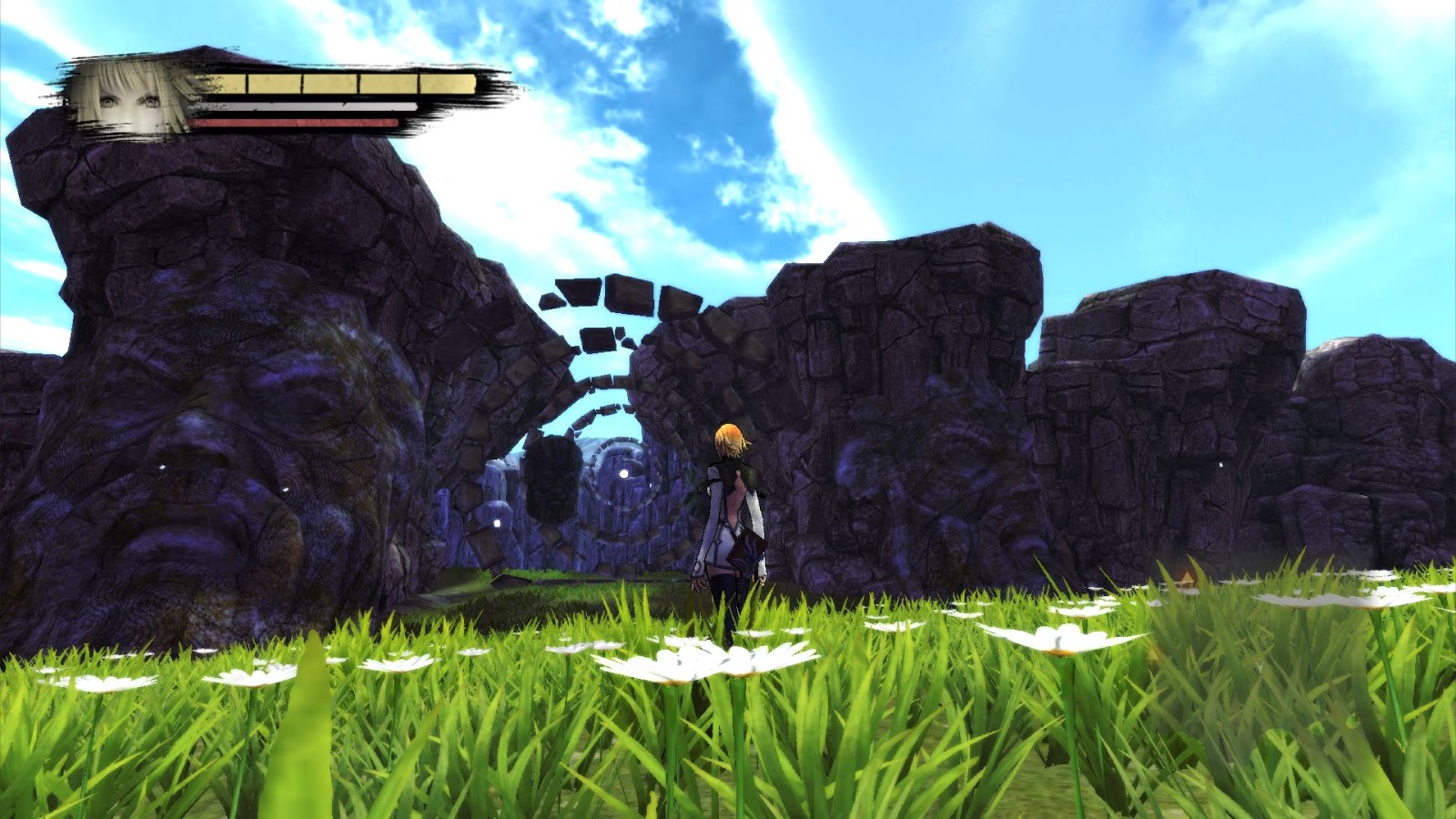 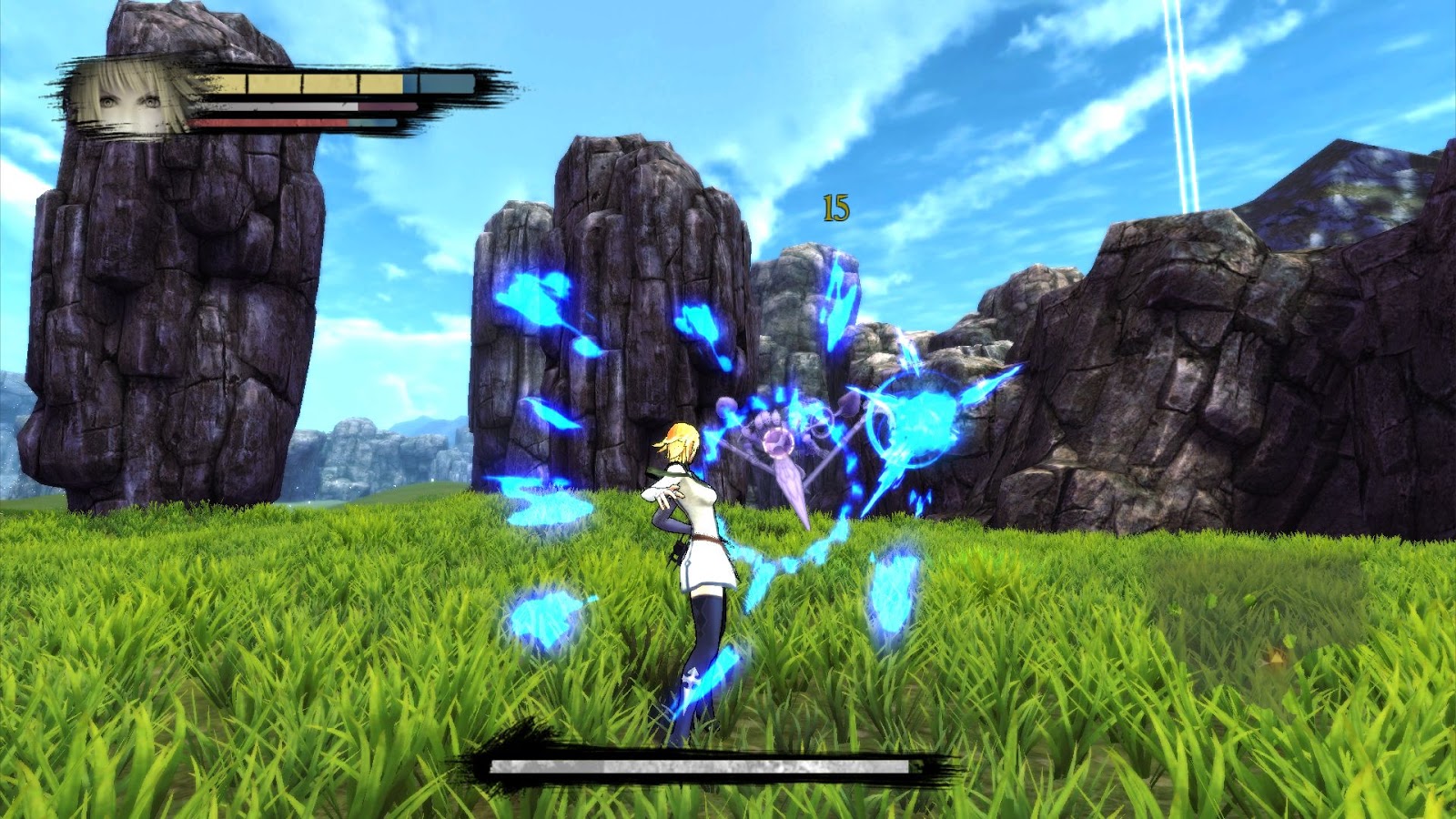