Ray Gigant is finally coming to the west!  It will be released digitally for the Playstation Vita with Playstation TV capability in both North American an European markets in Spring 2016.  Acttil has announced that this dungeon crawling JRPG will have Japanese voice overs with English subtitles as well.

Ray Gigant will also reveal each of the three main heroes stories through their own arcs and will mesh them all together by the end of the game, making for a compelling experience.

To catch the full press release, along with screenshots and keyart, go ahead and hit the jump below! 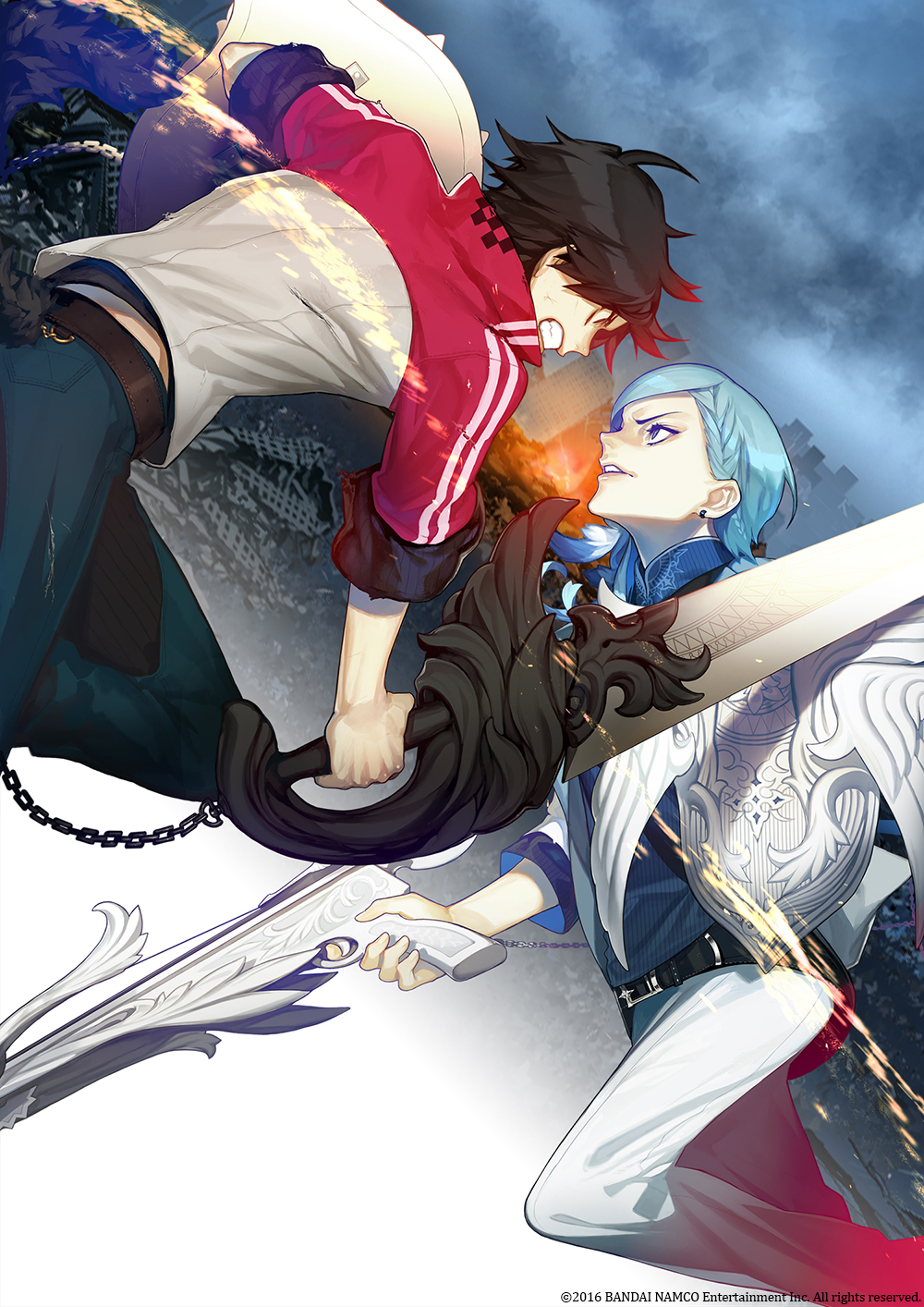 This adventure is set in the near future…
Earth’s major cities have been ravaged by giant, terrifying creatures known as Gigants. Across the globe,military forces from every nation attempted to counter the attacks but, to their horror, failed miserably.

In a twist of fate, it was reported that a boy named Ichiya Amakaze defeated a Gigant.

The boy defeated the Gigants using a mysterious power called the Yorigami. This victory was short-lived, however. Ichiya lost control of his power and tragically destroyed the city he tried so hard to protect. After this fateful experience, he fell unconscious. Ichiya was then detained and sent to a safe location where his fate would soon unfold…

Gigants are mysterious, alien life-forms that have invaded Earth. Gigants of various shapes and sizes have been discovered, and they generally take upon forms of beasts from legend. However, unlike those mythical beasts, Gigants do not harbor a brilliant, celestial aura. Whatever aura they do possess is something much more vile… 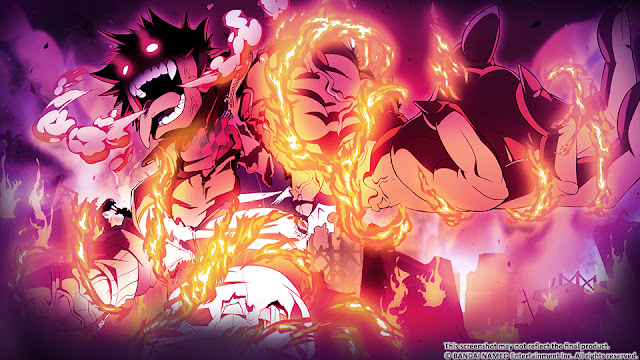 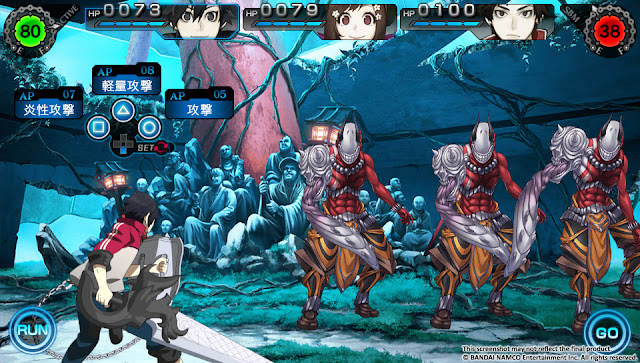 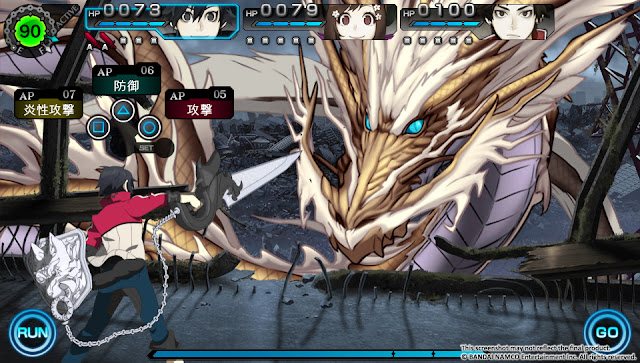 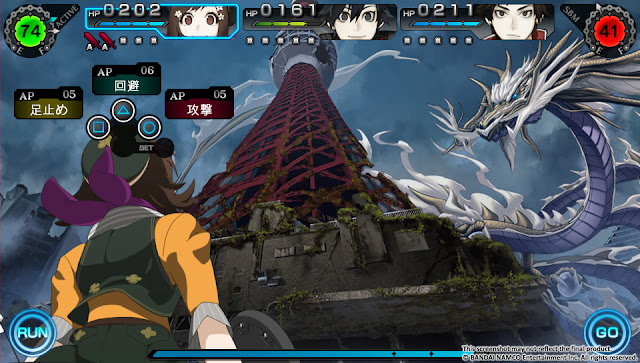 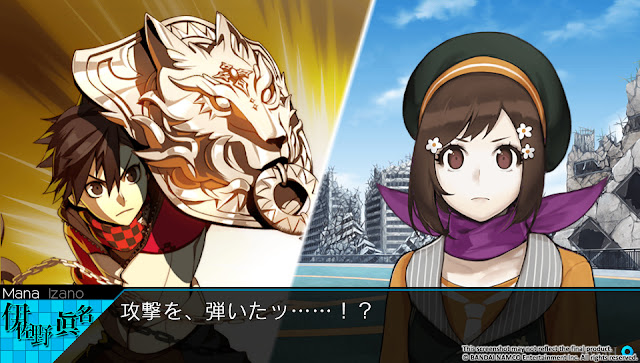 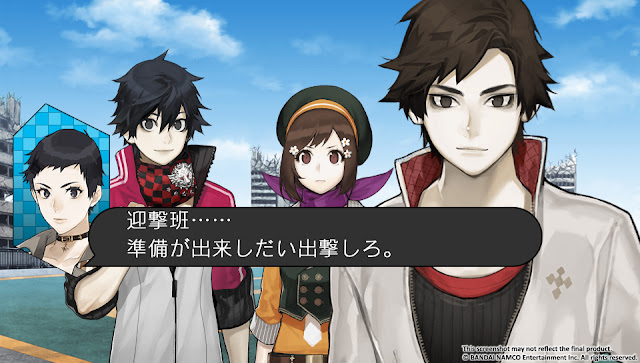 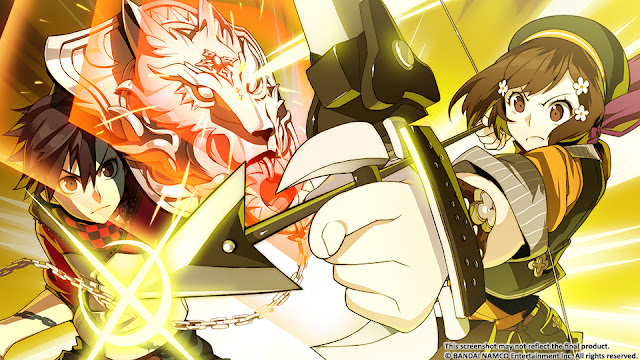 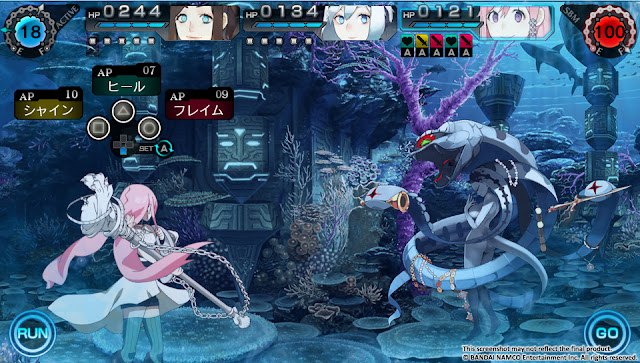 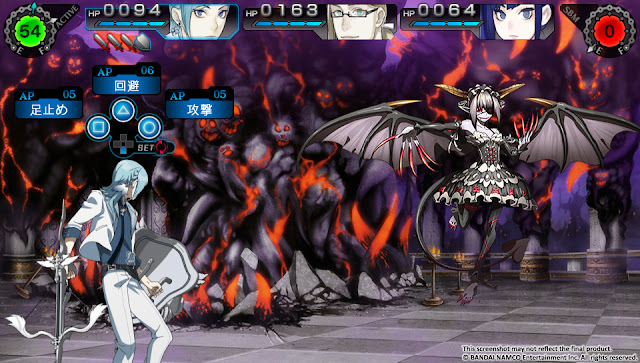