iller Instinct is one of my favorite fighting game series of all-time.  I use to play Killer Instinct Gold for the Nintendo 64 all the time when I was younger, however, the fact that we had not seen a new iteration into the series after so many years left me disappointed and with little hope.  Then, out of nowhere, we began to see rumors that Microsoft was set to revive the famed fighting-game franchise for the release of its new console, the Xbox One.

Not long after its announcement, I won a tournament at one of Microsoft’s preview events.  I was blown away by the particle effects on fireballs, loved how they integrated audio into everything, and by just everything the game was at that time…so what has changed my mind now?

I have an Xbox One and I have Killer Instinct, yet I will barely play it and I credit to how the game evolved from its predecessors and why it is not what I hoped that it would be.

[  My Disappointment as it Stands  ] 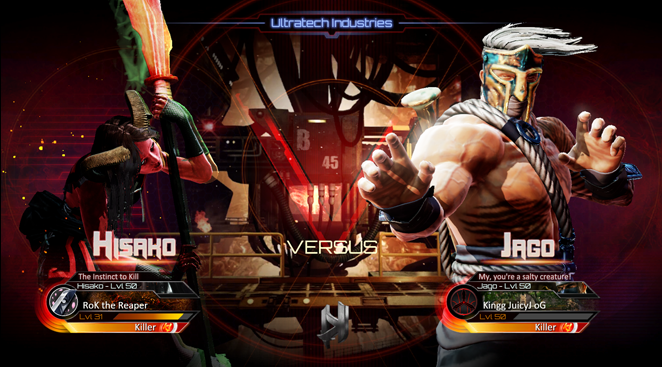 Puzzle Fighter | Out for iPhone, iPad, and Android Free this Week