Tears of Tiara II: Heir of the Overlord is a Japanese Role-Playing Game that will be making its debut here in the West in October of this year.  It has over 80 hours of of strategy-filled role-playing and has a lot of visual novel elements.  To top off this already impressive sounding game, those in the West will get to experience it in the original Japanese audio!
Included in this posting are character descriptions and information about the first-run pre-order illustration book entitled “Tears of Tiara II VISUAL WORKS” (It should be noted that this bonus is only available to those in North and South America).  There is also an embed below which includes a small preview from inside of the art book. 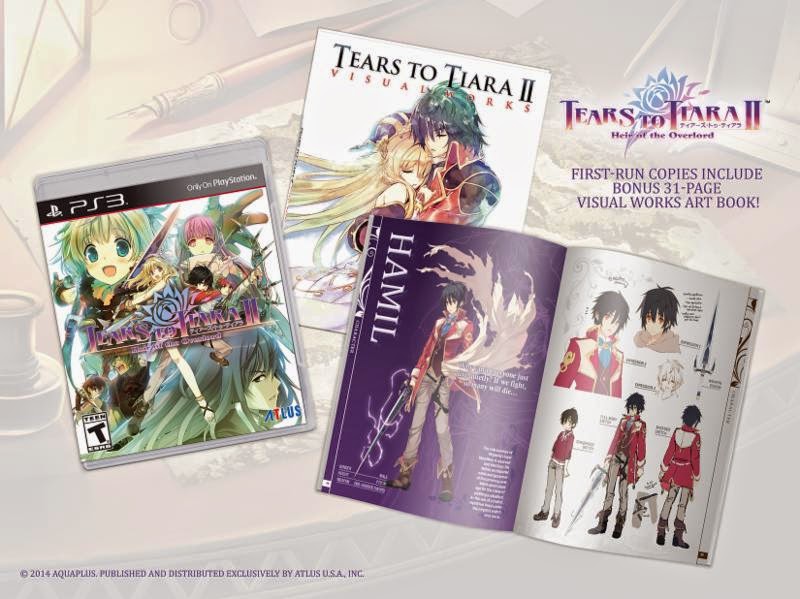 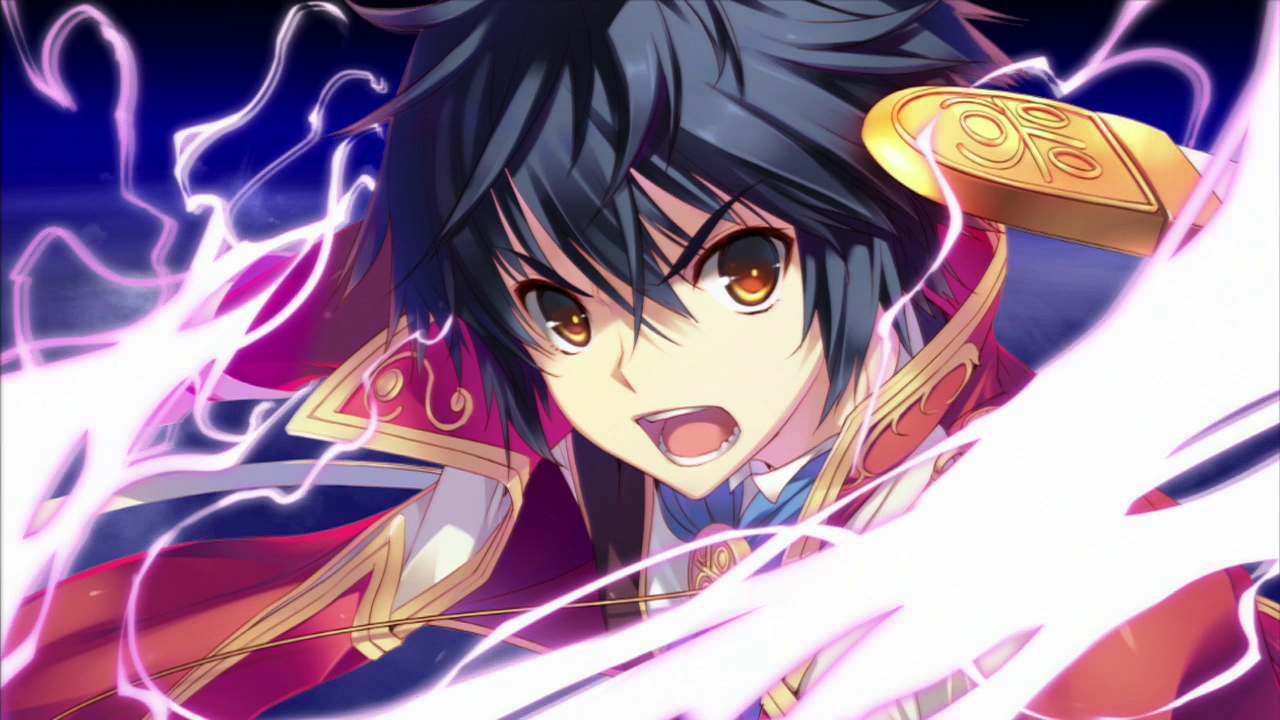 Hamil
The sole survivor of Hispania’s royal bloodline. A reserved and kind boy. His father, an Imperial noble and governor of the province, was killed seven years ago for the crime of plotting a rebellion. As the son of a traitor, Hamil has lived under the Empire’s watch ever since.
In order to overthrow the Empire, Hamil lives under the guise of a weak and cowardly boy, but in truth, he is a composed tactician. He has inherited his father’s will and is waiting for an opportunity to destroy the Empire and earn Hispania’s independence. His secret, furtive desires summon Tarte. 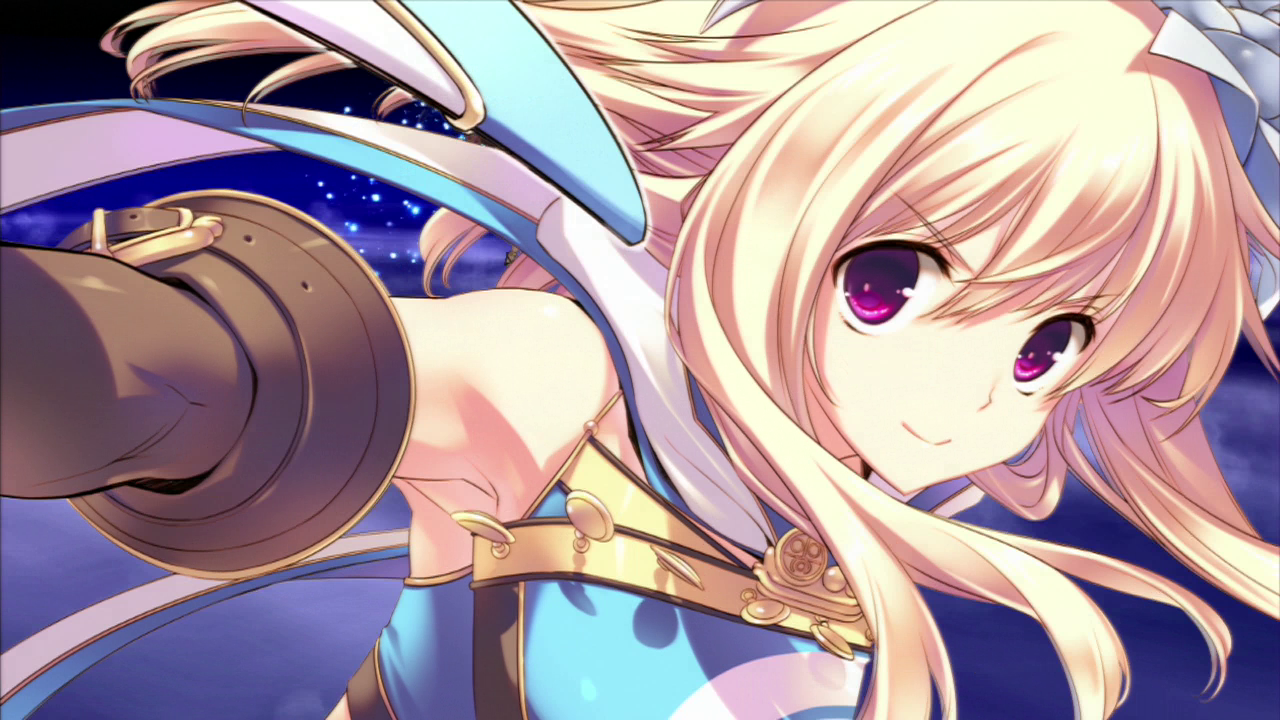 Tarte
A girl from the spirit world. The goddess of prosperity and war who has been worshipped since ancient times. Though called a deity, she is in truth a daughter of the elf tribe, who walked the earth before mankind.
She may sometimes be arrogant for a goddess, but is compassionate and direct. Every day, she wishes to become a wise and benevolent goddess who teaches and guides mankind. She has been with Hamil’s family for ages and, in accordance with his wishes, decides to help fight against the Empire.
Due to her lengthy stay in the spirit world, she has strong aspirations for the earth and is full of curiosity. 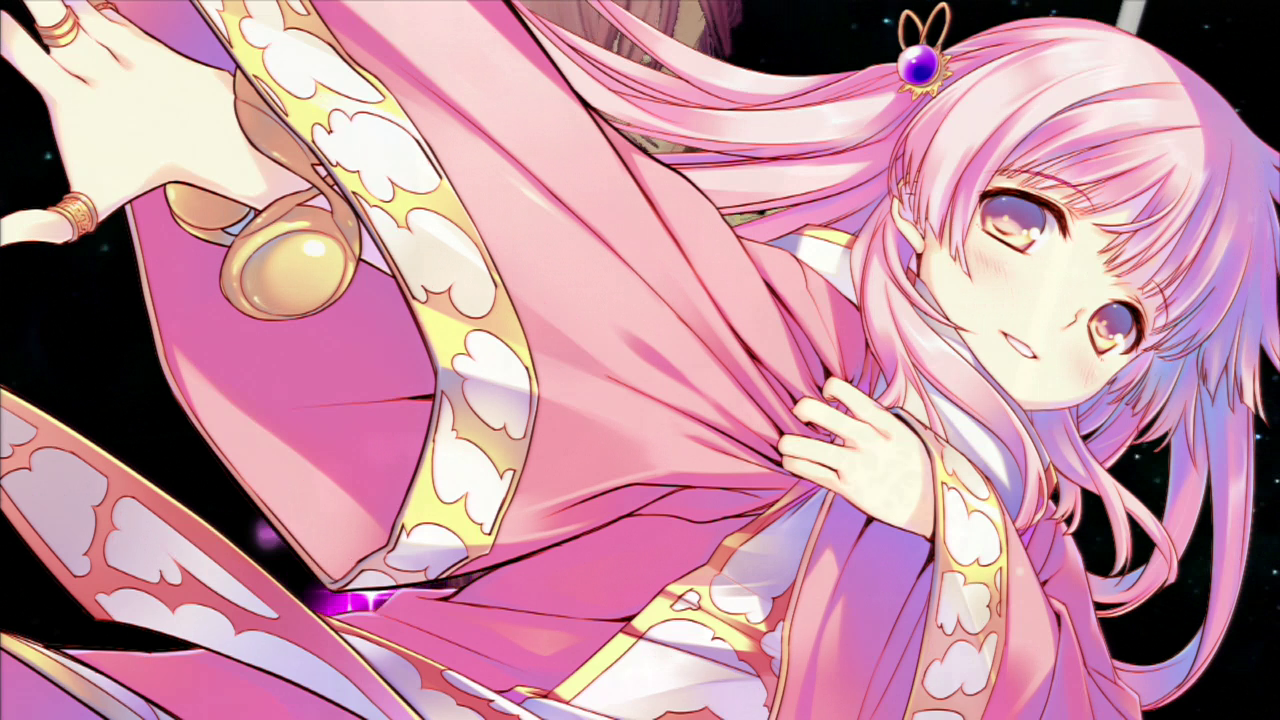 Kleito
The caretaker of the fortress-city of Tartessos.  Despite her appearance, Kleito isn’t human, but a daughter of the strongest and wisest of all ancient beings: the dragon tribe. The few who know her true identity address her as the dragon god.
Although she tends to keep quiet, she is intellectual and excels as a caretaker. And though she is well-versed in ancient folklore, she does not speak about the secrets of the dragons. 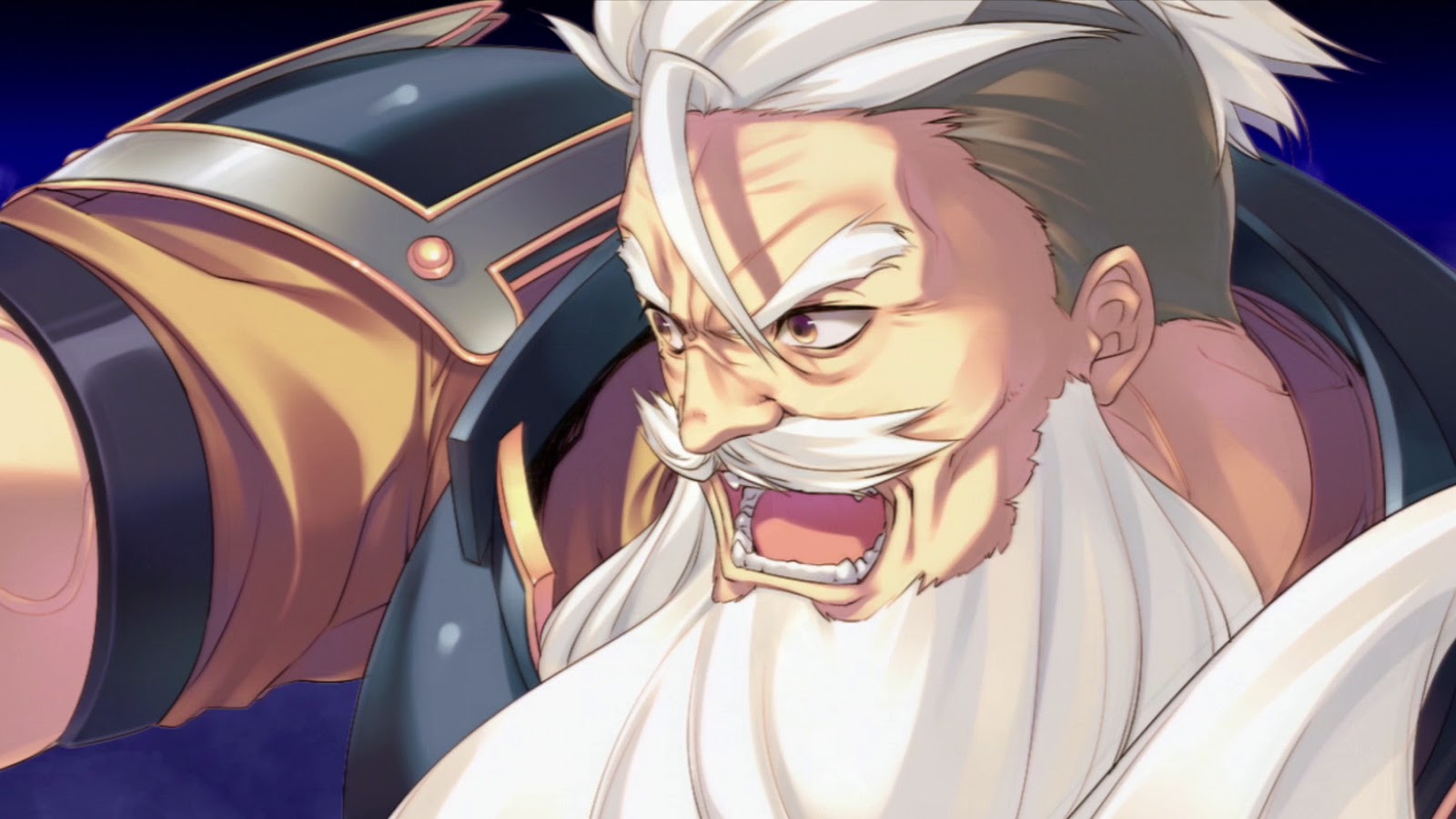 Monomachus
A martial-arts instructor of a vocational school. As Enneads’s aid, Monomachus teaches the village children. When he was younger, he was known as the strongest warrior in Hispania, and even after he retired from the battlefield, he served as an advisor to the late governor.
Monomachus values earnest fortitude and valor, and often favors military action. 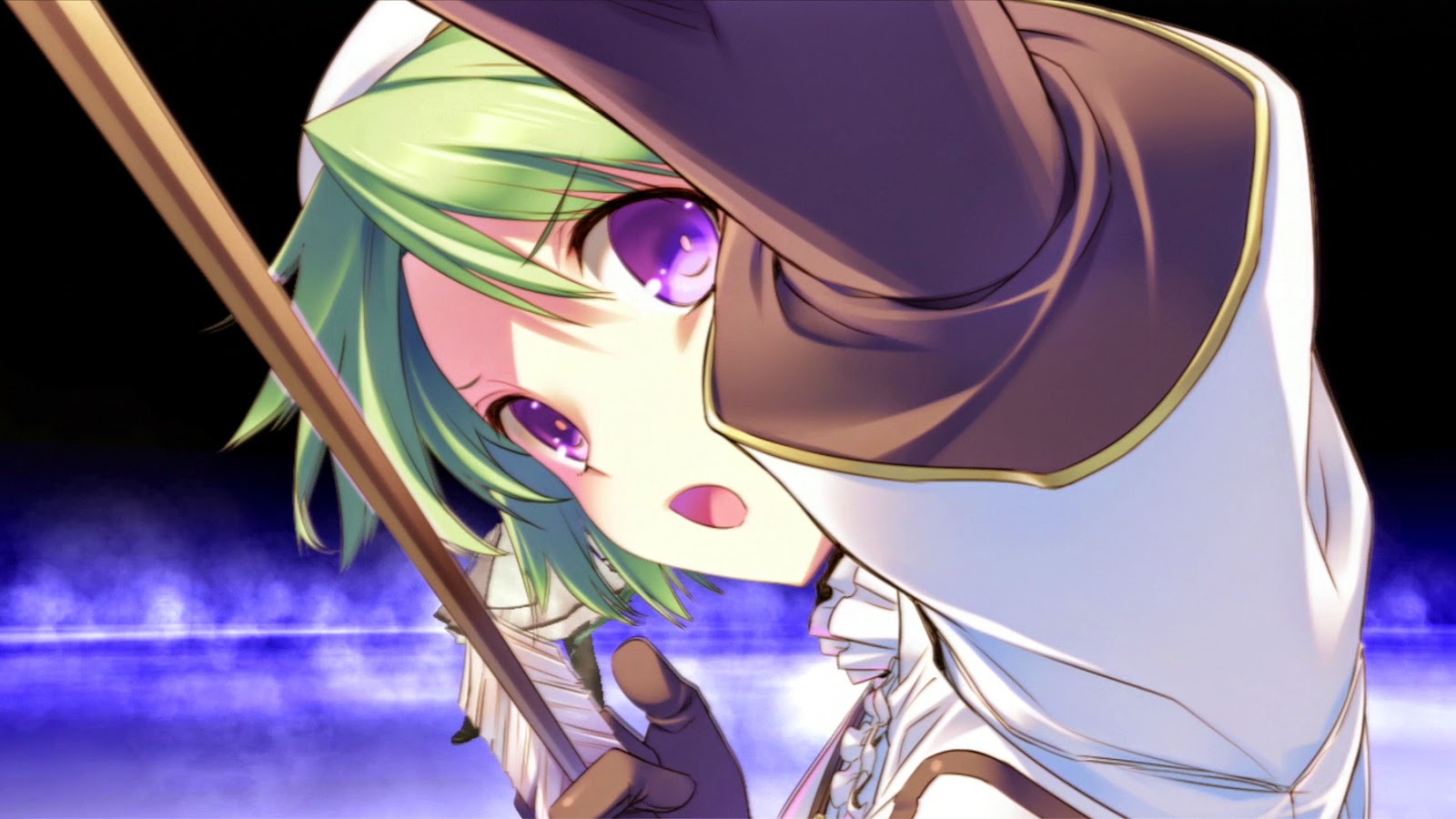 A former slave who works as Elissa’s servant. Daphnis was bought by Elissa’s family at an early age and freed, and now willfully waits upon Elissa. As her bodyguard, he dresses as a girl in order to follow Elissa wherever she goes.

Although indecisive and timid, Daphnis shadows Elissa-who often finds herself in dangerous situations due to her personality-and assists her in whatever way he can.