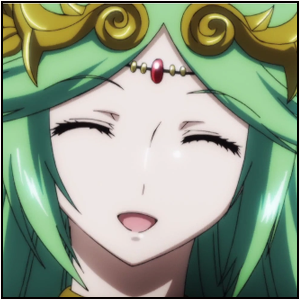 The Goddess of Light, Palutena from Kid Icarus fame, now joins the rest of Nintendo’s combatants in the upcoming game “Super Smash Bros. for Wii U and 3DS“.  Palutena marks the entry of yet another new fighter to join the cast.  I personally am hype for her because we needed some new female combatants to join the cast, and she is looking like a good secondary beyond my main of Ike (From what I can tell from her game play).
Inside you will find a trailer for the Goddess of Light, including a small anime-style introduction (To which the feature picture on the right was grabbed from) and a host of screenshots for both the Wii U and 3DS versions of the game.  She looks incredibly fun to play in both 4-vs-4 and 1-vs-1 action.  Hit the jump for the full glory.
The Trailer
Palutena seems to enter because Pit is losing horribly to the Hero of Time, Link.  Even though The Goddess of Light says that she is not fighting on Pit’s behalf, it appears as though she did so specifically protect him as well as to showcase her skills as a Goddess.  Demonstrating her fighting prowess and “the powers she uses to protect him”, to which Pit humbly replies, “You don’t have to prove anything to me Lady Palutena”.
Palutena seems to have a wide variety of moves and seemingly like a Jill-of-all-Trades.  She has moves which seem similar to Zelda by the way she is able to teleport and use a move similar to “Din’s Fire”.  She seems to also have moves which allows her to strike both opponents simultaneously while evading (Rocket Jump), a counter move similar to Marth’s, and she also seems to have the ability to increase her movement speed and move faster than even Sonic.  Physically, she seems to have a lot of attacks which hit both in front of her and behind her, such as her “Nuetral Air” attack which hit both Kirby and Lucario.  She seems to be a fun and enjoyable character, but she obviously as her weaknesses (Though I am not seeing any at the moment).  Because of her arsenal of magical moves, she may be extremely easy to K.O. and will act as more of a “Glass Cannon Character”.
Oh, just a side note.  I love the animation of the opening anime and it would be cool if we got to see a FULL Super Smash Bros. for Wii U and 3DS story animation since we will not have a Story Mode similar to Subpsace Emissary from Super Smash Bros. Brawl.  It could give a story as to why everyone is fighting and maybe even give a definitive champion for the Super Smash Bros. Tournament.  I would like that significantly.
Screenshots 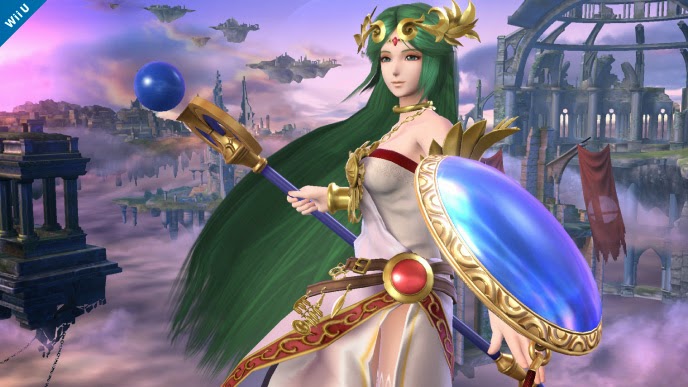 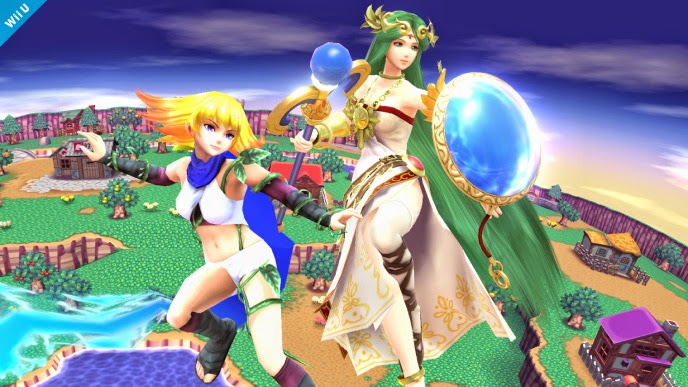 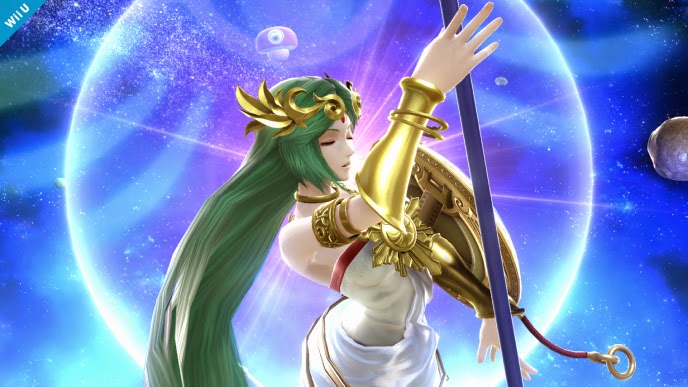 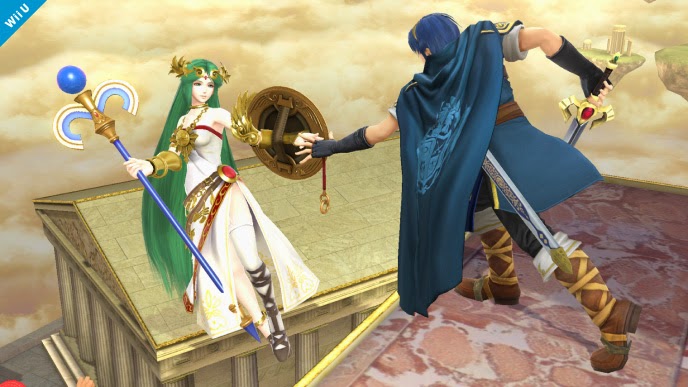 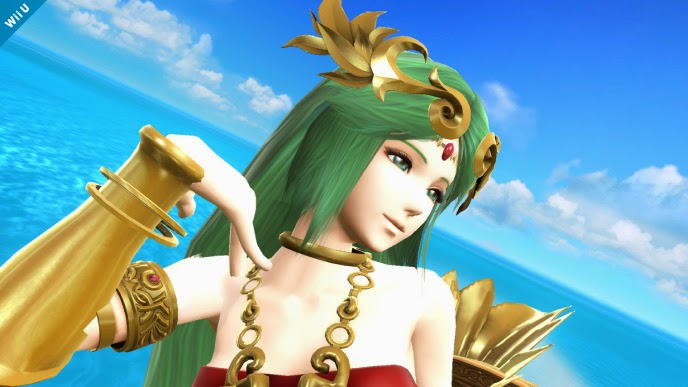 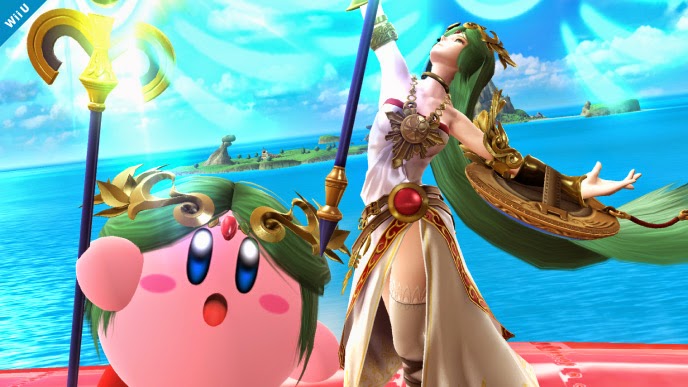 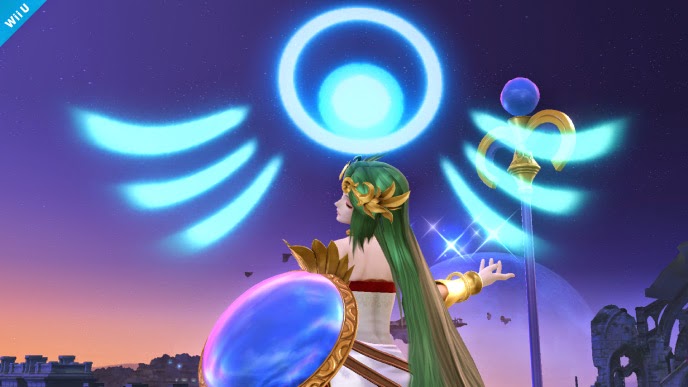 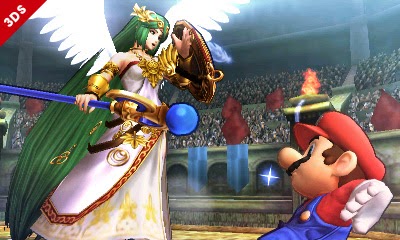 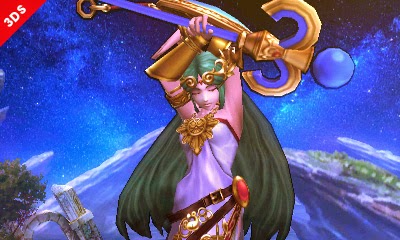