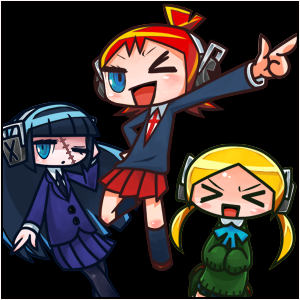 Releasing today on Playstation Vita as a Digital Download for North America is none other than the sensational puzzle/rhythm game, “Magical Beat”!  Within this game, you are going to familiarize yourself with elements of both rhythm and puzzle games as the two mix together for an experience that is sure to appease fans of both genres.  This game features music that is made by renowned Nico Nico celebrity Kikuo.
I know that this is the first time a lot of you are hearing about “Magical Beat”, however if this is the first time you are hearing about this game, but you happen to like Japanese-style puzzle and rhythm games, then you should definitely check out the press release inside.  Also, there are screenshots and DLC information after the jump.
Press Release 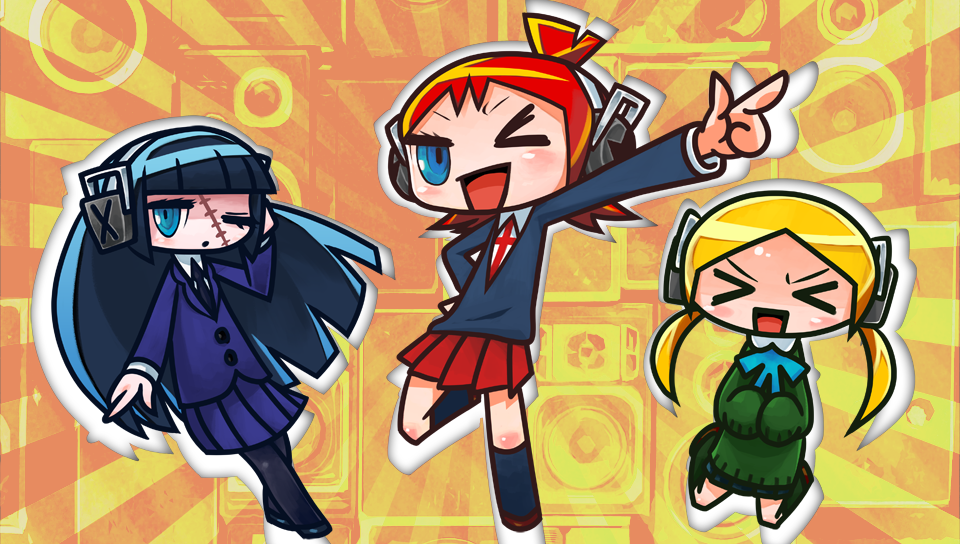 Arc System Works, developer of world-class fighting games such as the Guilty Gear and BlazBlue series, is excited to announce that rhythm/puzzle game Magical Beat is available for purchase today in North America as a digital download for PlayStation®Vita.

Magical Beat remixes the puzzle genre by adding in a beat! Drop colored blocks in a match-3 style to the background music’s rhythm with perfect timing to send blocks to your opponent’s screen. Charming 8-bit characters and menus guide you through stages with different BPMs for unique challenges and combo possibilities. Magical Beat features an original Vocaloid soundtrack created by Nico Nico celebrity and prolific sound creator, Kikuo.

More information can be found on the official website at http://www.arcsystemworks.us 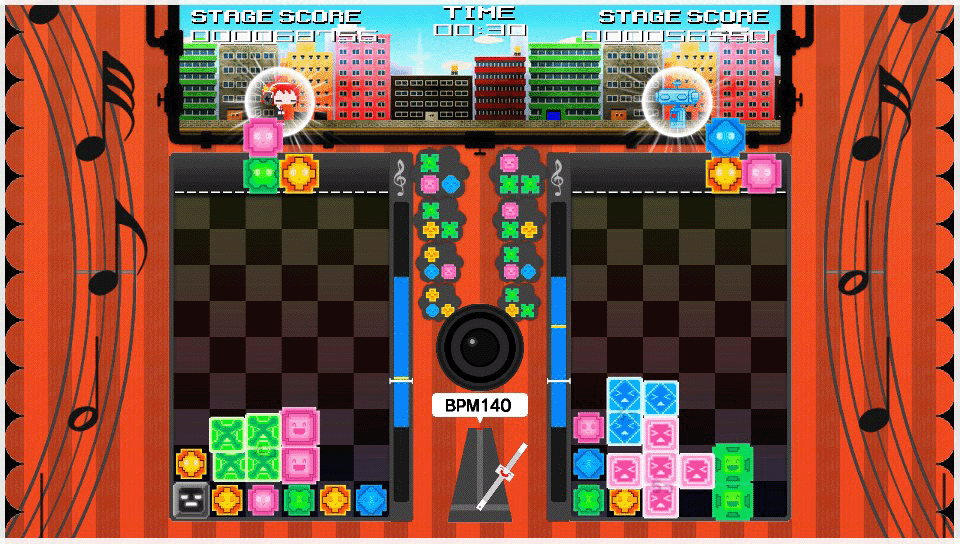 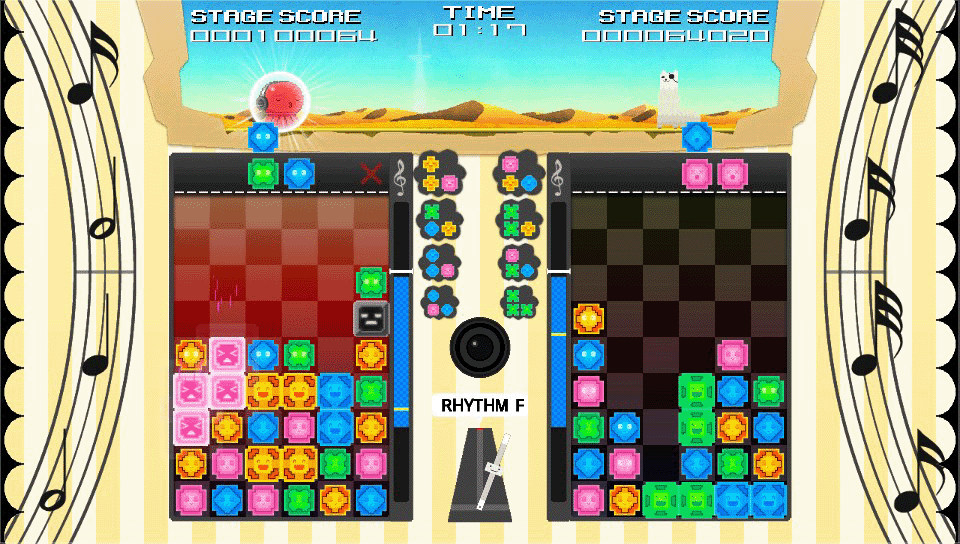 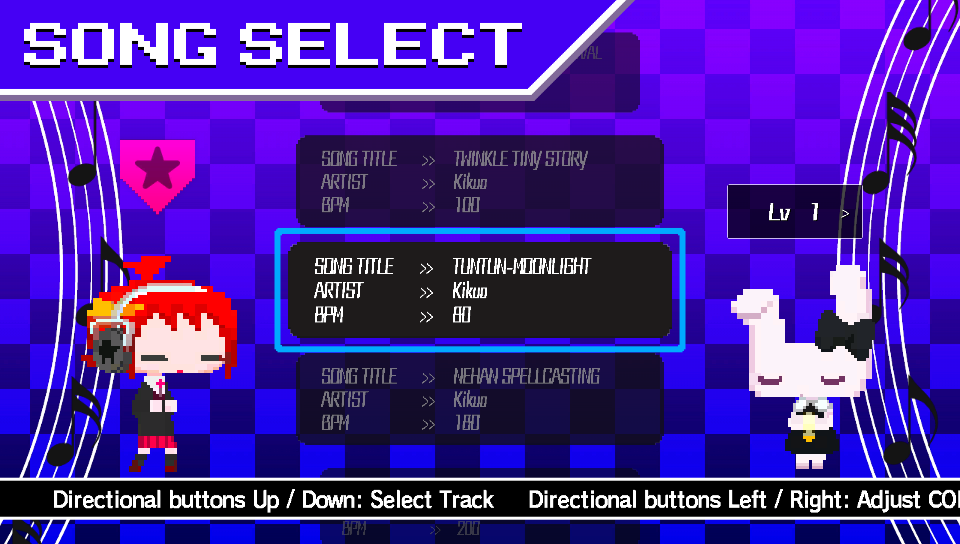 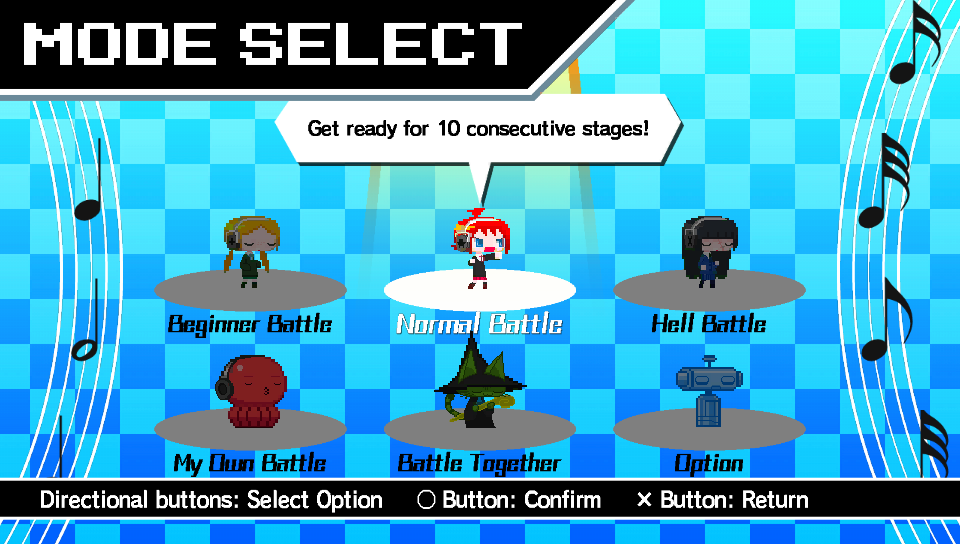