How Game Design May Change For The Better 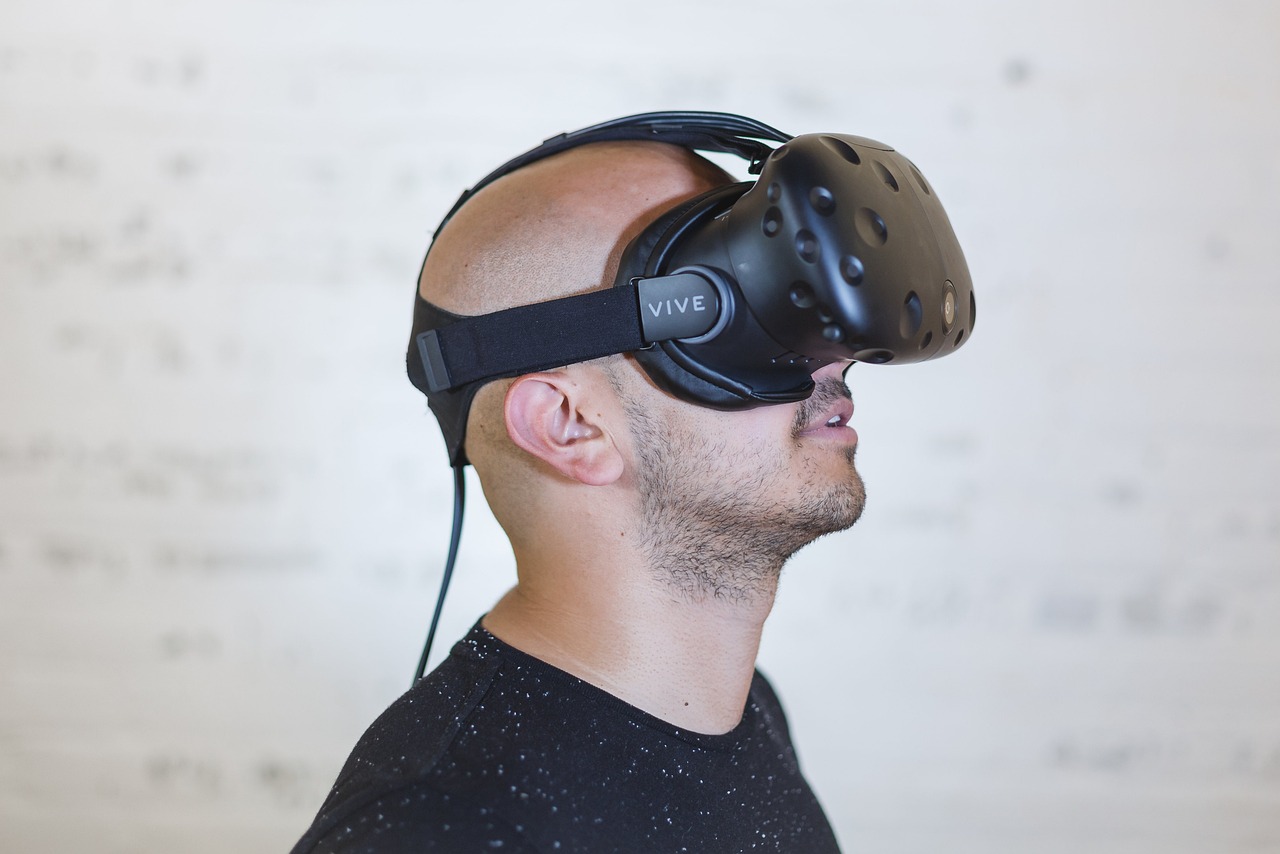 Game design is constantly progressing. And typically, this happens without any sort of big, sweeping changes or headline news. An emerging programming language or animation may come into play now and then, for instance, but for the most part the gaming community simply sees general forward motion. Design improves, better games follow, and the average gamer couldn’t care less about the details.

Looking ahead to the near future though, there are actually some pretty interesting developments that may help game design change for the better. They’re worth keeping in mind while we — as always — await the next great games and systems.

The gaming community can never have too much of retro material. Last year, we brought attention to the Final Fantasy VII remake (even if teasers weren’t particularly impressive); recently we’ve seen talk of remastered Tony Hawk: Pro Skater games; and in everything from mobile stores to Xbox, PlayStation, and Nintendo online stores there are all sorts of old titles being made available. This move by developers to revisit old games has proved a popular move, and is helping the video game industry grow and find new audiences with HP reporting that the game industry will be worth $160 billion this year.

Our take as we look to how design might change in the future is that this trend toward retro comebacks is only going to intensify, and it will likely influence developers. Console and PC gaming libraries appear poised to expand, which should gradually make it easy for gamers to access a vast library of old-school favorites. These games — from original foundations of the fighting genre, to Super Mario games long out of circulation, to discontinued sports games — will almost undoubtedly attain a degree of popularity that will in turn inspire developers to work on continuations and redesigns we might not otherwise have seen.

Game designers collaborate well enough already. But there’s a chance that what 2020 has done to the conventional workplace might actually result in a bit more developmental creativity. Why? Well, because as of this year traditional workplaces seem to be on the way out, and many industries appear to be moving toward semi-permanent remote work. In fact, News Break pointed to a poll that showed that only a few developers remained in their offices!

The interesting thing about this is that it actually allows for broader collaboration and more complex management of teams and tasks. While game developers are struggling to maximize productivity under new conditions, the sudden remote work era has brought about a lot of discussion about how people in different locations can effectively work together, and some of the tools involved could prove to be revolutionary for gamers. For instance, digital project management software allows teams to collaborate over distance — via file sharing, general communication, and app sharing all in a single centralized workplace.

This matters for the gaming world because it might just broaden developers’ and designers’ horizons. Cloud-based collaborative workplaces aren’t entirely new, but they are newly popular, and they give designers the chance to connect with other creators rather than just working independently, or within companies. As we see it, the transition to remote work and online projects will lead teams of developers from around the world to work with each other more frequently and more easily, ultimately resulting in all sorts of fun new games.

The Impact Of 5G

5G has been prominently featured in just about every discussion about emerging tech in the last year. Or at least, it has seemed that way. While the idea of 5G networks is usually talked about with regard to general wireless connectivity, however, or in terms of how it could benefit important industries like healthcare, rest assured it’s going to have an impact on gaming also.

Indeed, CNBC’s piece on 5G and gaming suggested that improved networks could change the industry forever. The reasoning for this somewhat bold claim is that 5G would provide the support needed to put the video game industry on the cloud — such that streaming-style services (think Netflix and Spotify) could finally be widely used for gaming.

Clearly this would represent a monumental change for the gaming industry. We might truly start subscribing to gaming streaming services rather than buying games. But there would also be an impact on developers and designers, because new games would be tailored to streaming services. Just as Netflix produces content based on research about what people might be most inclined to “binge watch,” or Spotify curates playlists based on preferences, we could expect major gaming streaming services to gradually shape what developers would look to accomplish. Games would be built to inspire repeat play and viral appeal.

Finally, there’s VR to consider as it is considered the future of gaming. And we’re not just talking about the fact that designers will increasingly be working on VR games (though that’s a fair point as well). Instead, we’re talking about the idea of actually designing games within a 3D environment from the start.

VR is a natural next step in game development. The idea is actually pretty simple: Right now, gamers design 3D concepts with 2D tools. By designing in VR, they would be better able to manipulate designs and have a realistic, intuitive feel for creations. It’s possible that VR design will primarily apply to VR games, but frankly this sort of process could also be very effective in simplifying conventional game design as well.

These might be subtle changes from gamers’ perspectives. But altogether they should lead to some interesting evolution in design and development.