The announcement of Dragon Ball FighterZ made quite a splash in the fighting game community, mainly because of the lack of hype of Marvel vs Capcom: Infinite.  Seeing as I am really enjoying the latest episodes of Dragon Ball Super, and consider the series by Akira Toriyama as one of the best of my childhood, naturally my own hype followed.

Regardless of how the game turns out (which is likely due to be pretty good judging by the trailers and game-play, not to mention it is being developed by Arc System Works), there are going to be some characters which I am going to want to experiment above all others within the Dragon Ball franchise.  Therefore, it is only natural that I would give my selection of my top 5 choices!
My Top 5 Most Wanted Dragon Ball FighterZ Characters
Being a massive Dragon Ball Z fan and fighters being my primary video game genre, it seems only right that we finally get one for the anime that we deserve!  Do not get me wrong, games like Dragon Ball Xenoverse and Dragon Ball Z: Budokai are excellent games unto themselves, but they do not really play like a traditional fighter.  It is good that this time around they are experimenting with a game that takes actual skill, also the fact it is a 3v3 fighter in the style of CAPCOM’s Marvel vs Capcom franchise is too good!
#5 — Whis 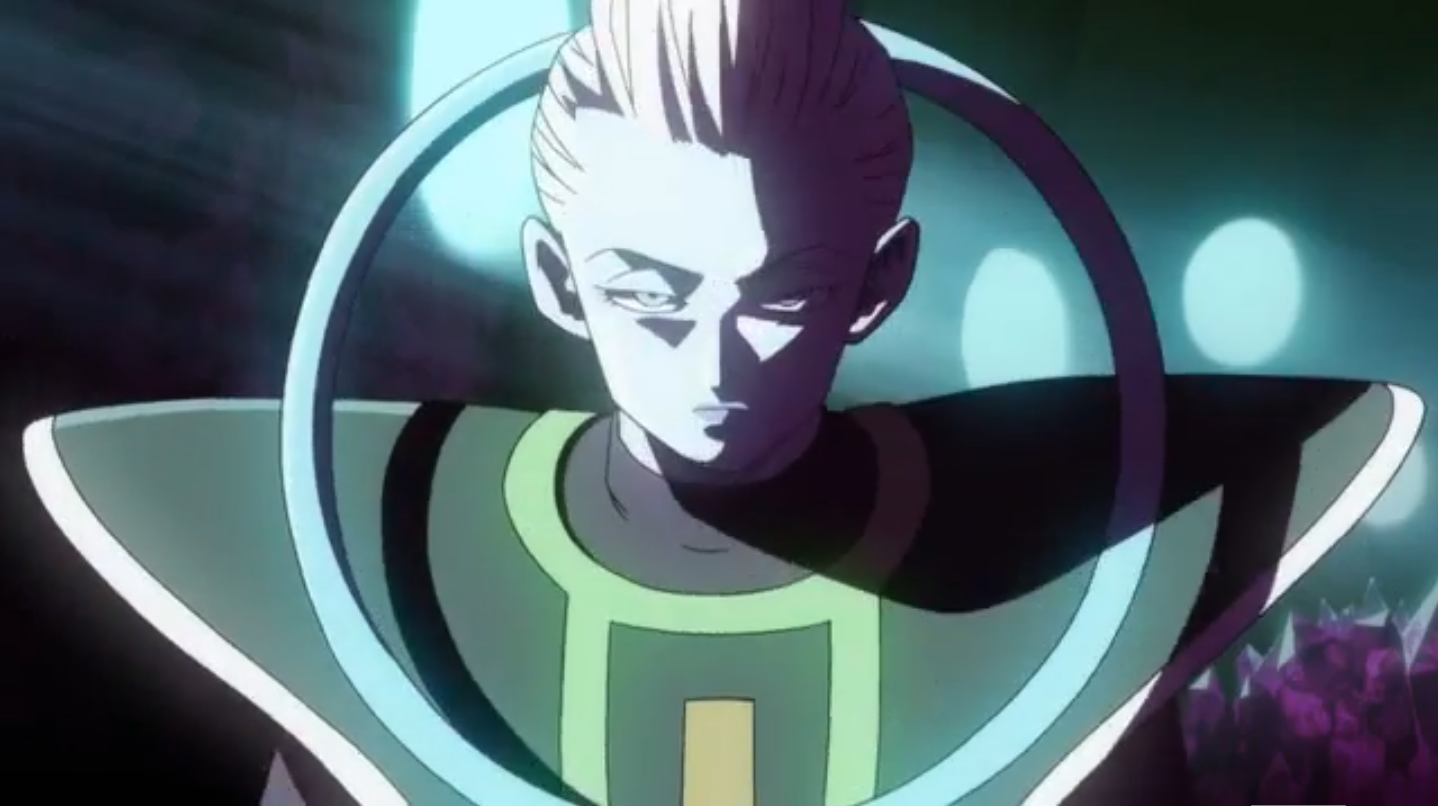 Whis was first introduced as Beerus’ attendant in Dragon Ball Z: Battle of Gods and has played a prominent role in the Dragon Ball Super series as training both Goku and Vegeta.  Despite his laid back nature and carefree persona, he is actually stronger than the God of Destruction and could effortless handle both Vegeta and Goku simultaneously without so much as breaking a sweat.  Toriyama himself said that if he had to rate the abilities of these characters on a scale; that Goku would be a 5, Beerus would be a 10, and Whis would be a 15.
While we do not really know how Whis would fight and do not have any reference material, he does have some moves from Dragon Ball Xenoverse where he was a featured character on the roster.  I feel like if they pull away from his moveset in DBX and ask Akira himself for references and ideas, that it will prove no problem to have a faithful adaptation of his fighting style for Dragon Ball FighterZ.
#4 — Kale 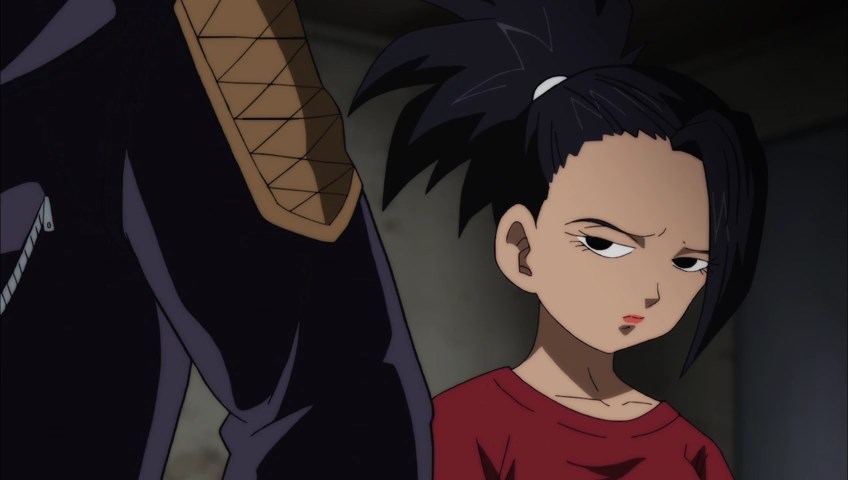 While Broly himself is not canon, this is the female version of him from the Universe 6 Saiyans in Dragon Ball Super.  This is clear by how she goes into an extremely muscular berserker state from her seemingly frail one.   Also, Kale attacks Cabba with the same chest blast attack that was used in his first appearance in Dragon Ball Z: Broly – The Legendary Super Saiyan.  Not only that, but she also has the exact eraser cannon move that he uses.
My idea is that they will use Kale since she is canon, a female (since the cast is going to be mostly male), and she will represent one of the newer people from Dragon Ball Super.  I will undoubtedly use her if she is in the game,
#3 — Android 17 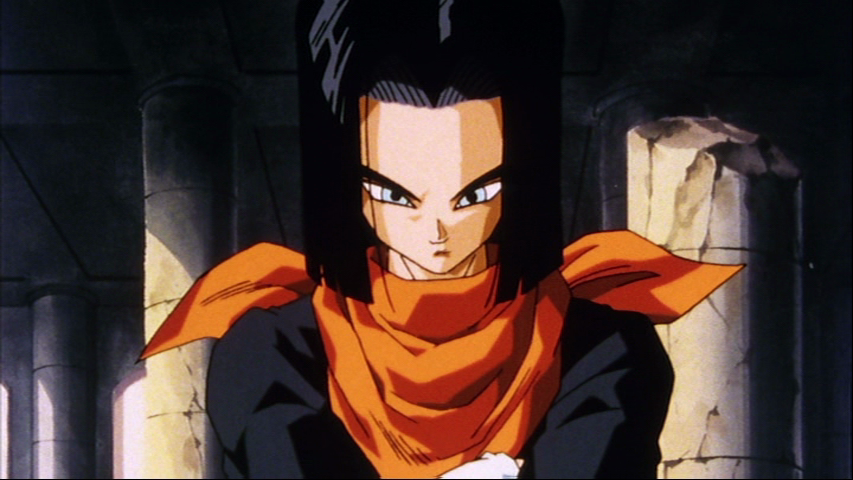 17 is the first of the twin androids.  What makes me want him in the game is simply because of how cool he looks compared to everyone else.  17’s demeanor makes him incredibly awesome considering how happy he is to go around killing while simultaneously acting like a child in relishing in the carnage he is causing.  Even in Dragon Ball Super where he is a lot colder (personality wise) and shut off, he seems legitimately cool in his MIR shirt.
The only thing that would make me not want to play 17 is the cliché of having two characters who are very similar to each other in some way, and that is due to me liking his twin sister a little more than him.  Though, I believe if they do put him in, I would be able to easily get over that!
#2 — Android 18 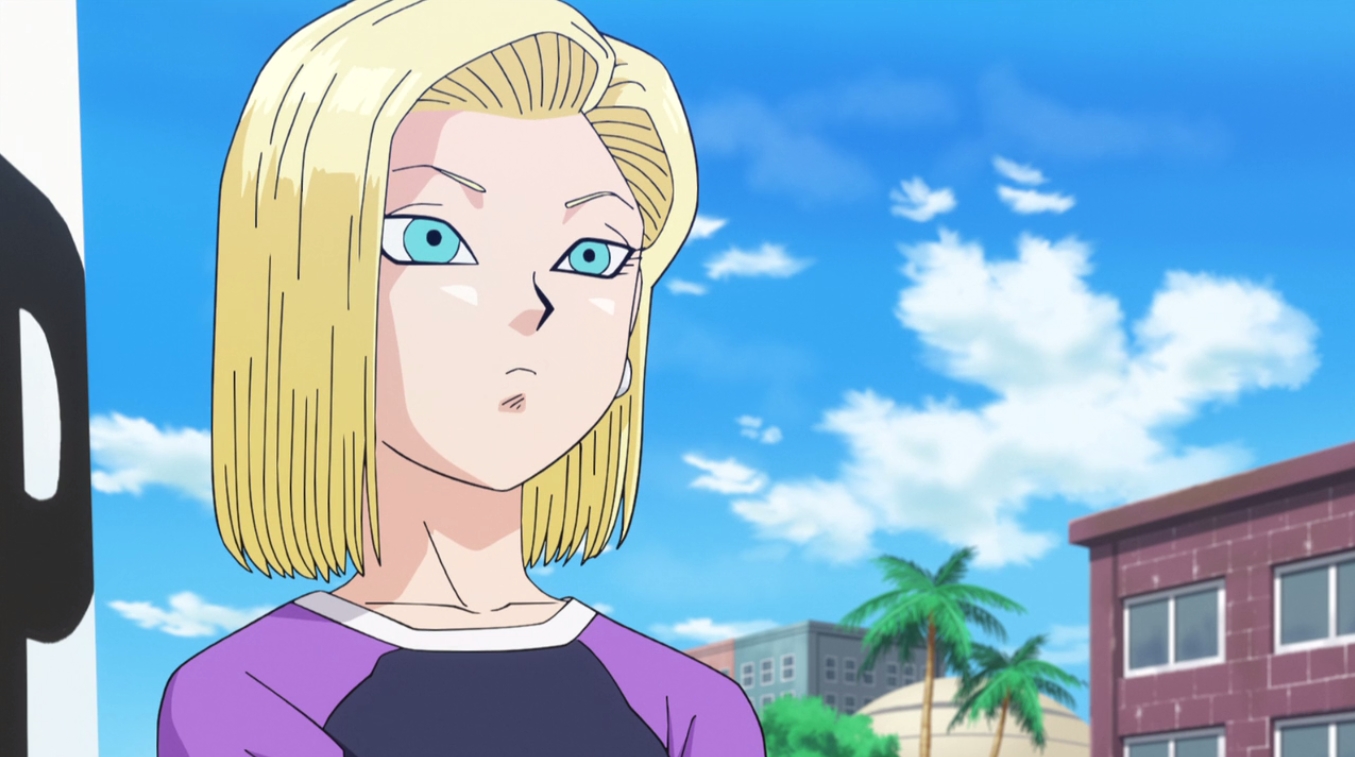 18 is the second of the twin androids, she happens to also probably be the strongest female character in the Dragon Ball Z series.  Cute, witty, and deadly, she comes off better to me than Bulma and Chichi as a female character simply because she has actual POWER.
The main thing that made me fall in love with her is probably the fact that she ended up falling for Krillin after she realized how nice of a guy he was — they even got married and had a daughter.  The reason this surprises me is because he is shorter than she is, does not have a ton of money, nor is he more powerful than her.  18 literally loves Krillin because he was a nice guy who happened to fall for her.
#1 — Future Trunks 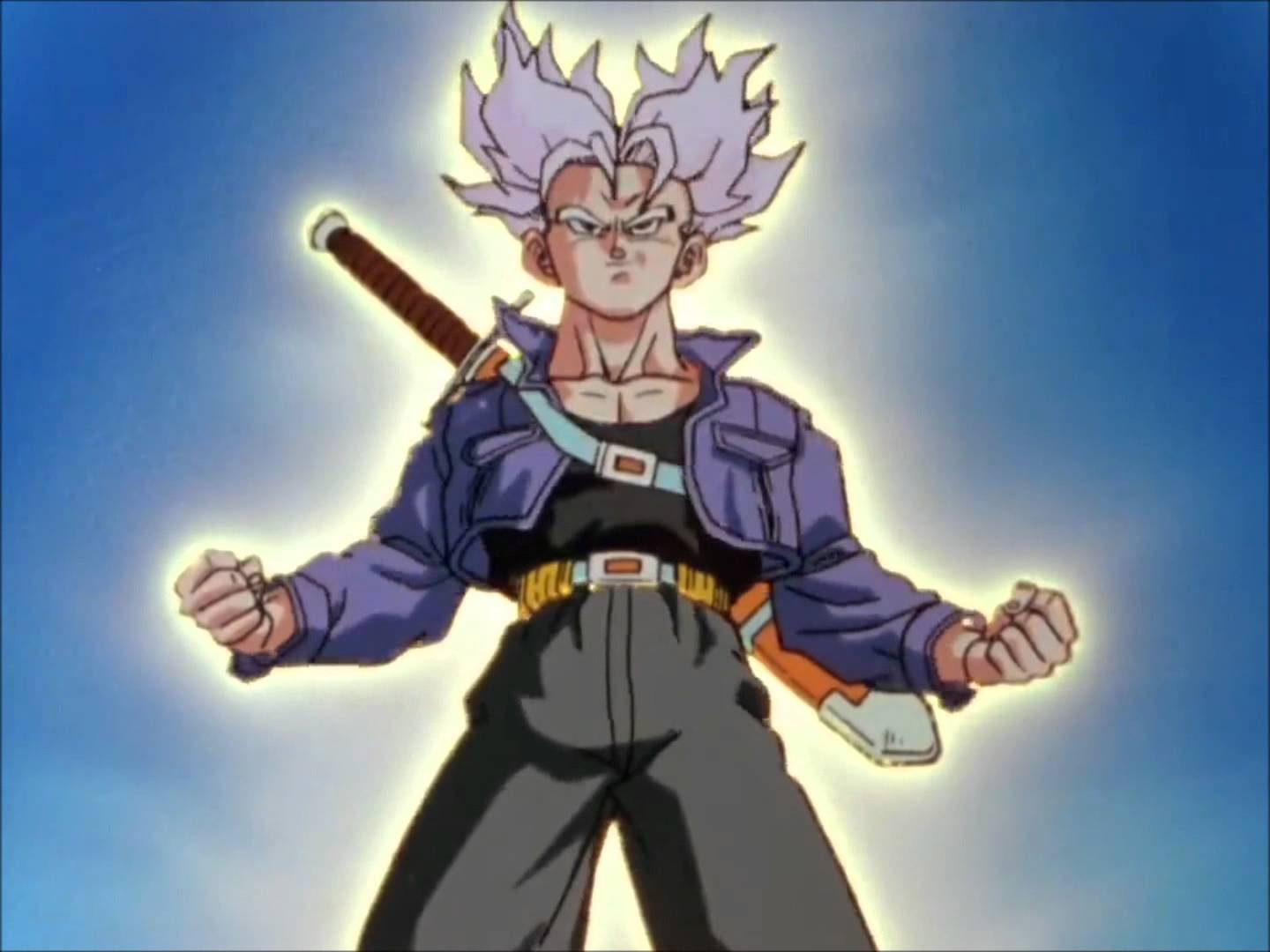 t a doubt, Future Trunks is my #1 pick for the character I would most love to see in Dragon Ball FighterZ.  The TV special, “The History of Trunks” is by far my favorite piece of Dragon Ball Z and truly shows the power that the storytelling that this series has when done right.  It shows how Trunks becomes a Super Saiyan, how and why he comes to the future to stop the androids, and the desperation the earth faces if all the Z Warriors fall in battle.

Trunks is also very unique in the fact that he had a different hair color than the Saiyan’s natural black, and that he uses a sword in combat instead of strictly hand-to-hand and energy attacks.  Not to mention Future Trunks is probably the most serious of all the Saiyan characters, he does not let arrogance impact his decision making like Goku, Vegeta, and Gohan.
SHARE:
RATE: