Disgaea, the widely popular Japanese Role-Playing Game is coming back for its sixth console game iteration with Disgaea 5: Alliance of Vengeance for the Playstation 4.  We can expect it to come to the west in both digital and physical formats.  North America will get this game on October 6th while it arrives three days later in Europe on October 9th.

Inside of this article for it, you can expect to see various Japanese screenshots for the game including the official thematic trailer.  Go ahead and hit the jump to catch all the goodness. 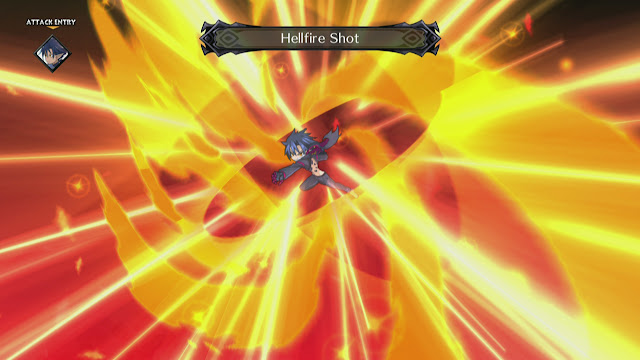 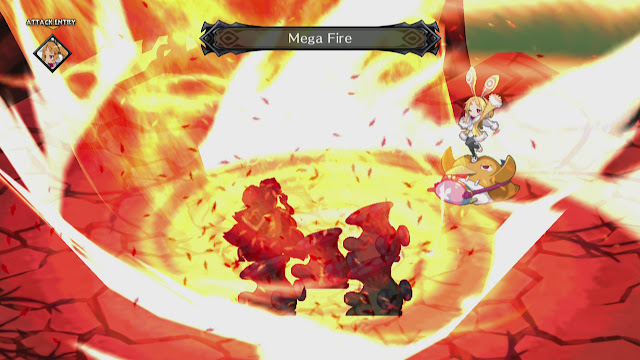 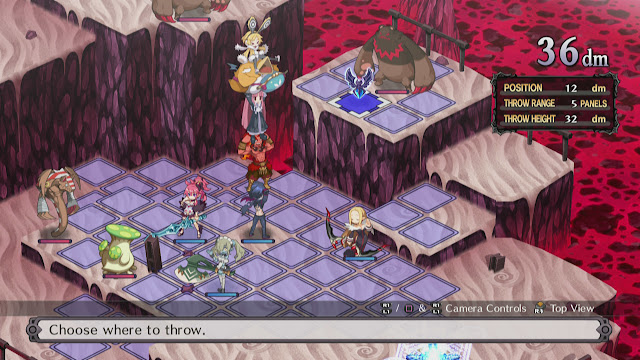 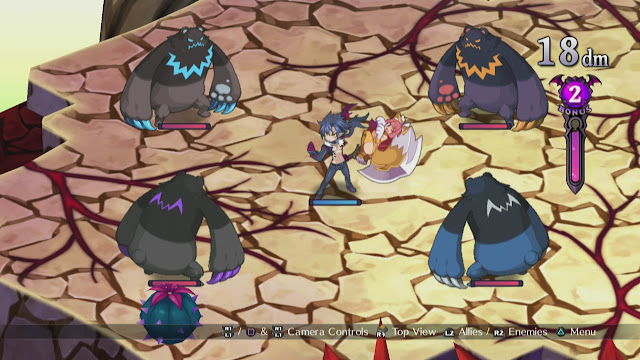 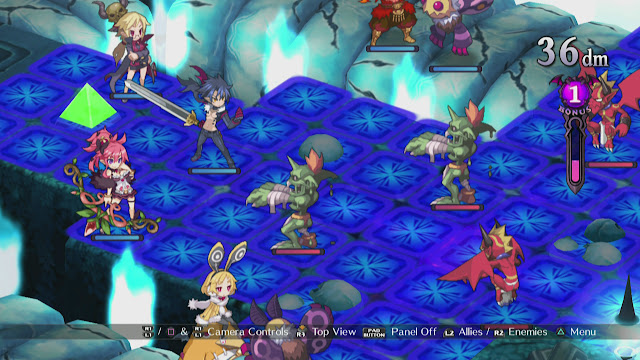 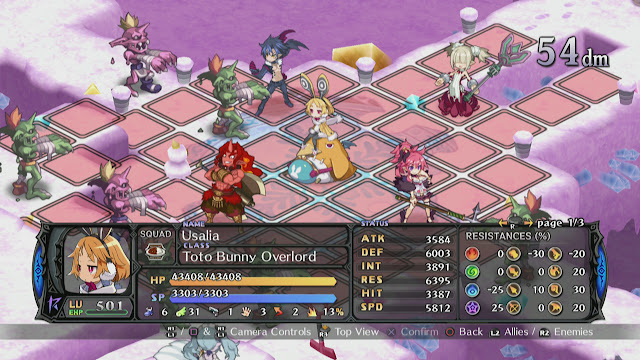 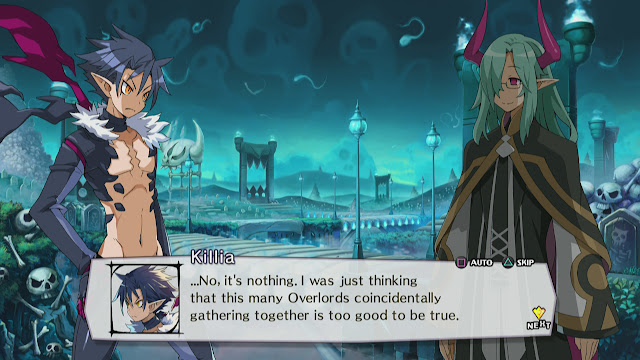 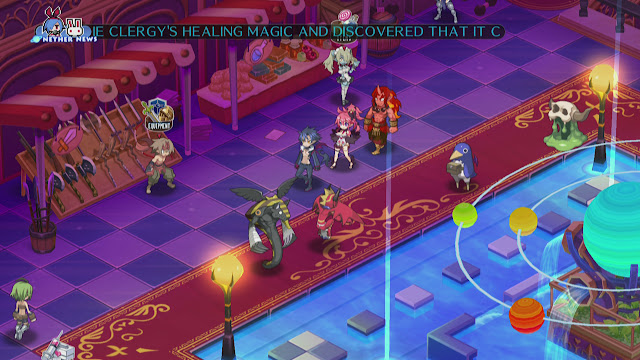 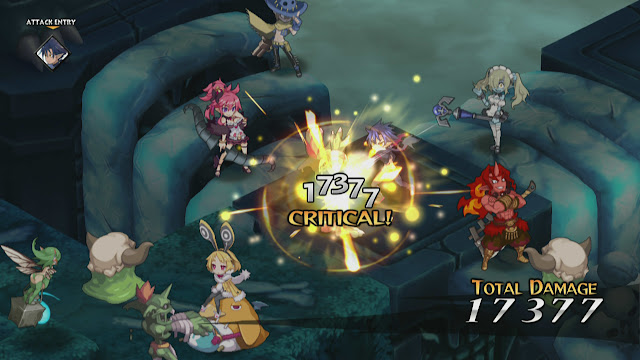 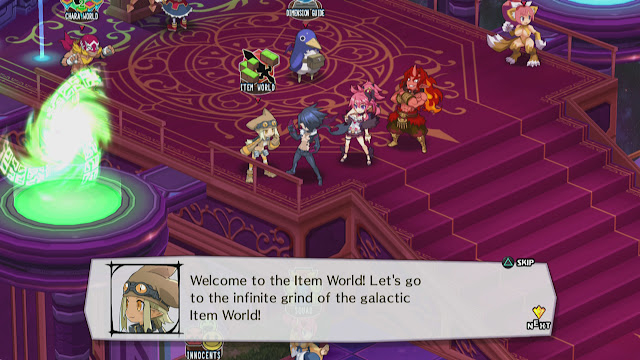 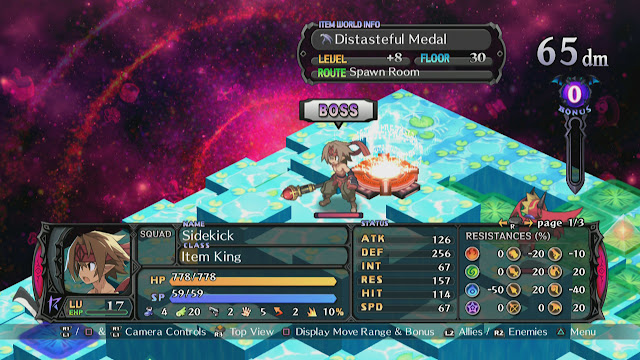 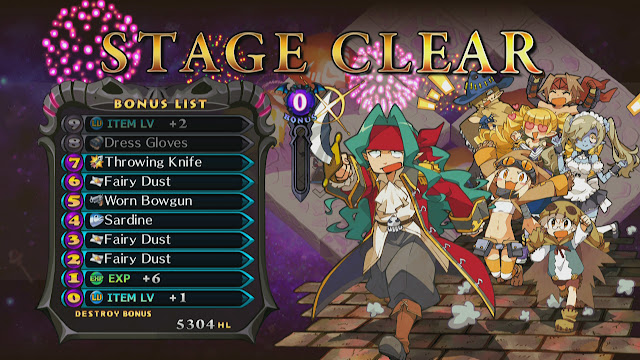 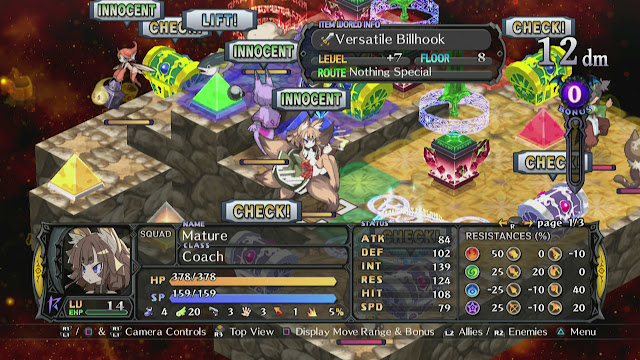 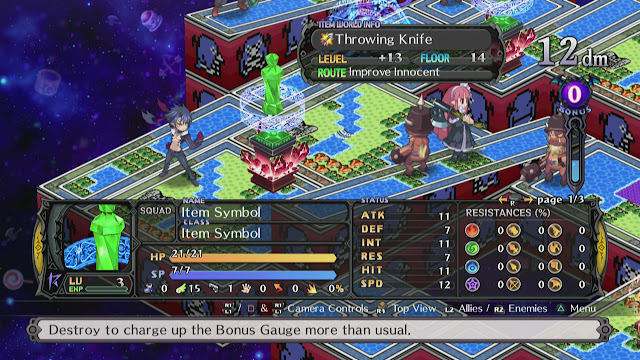 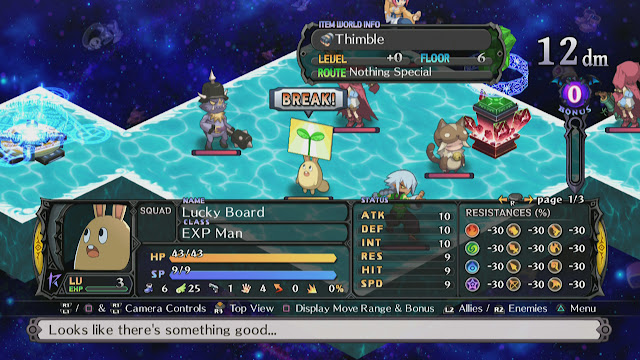 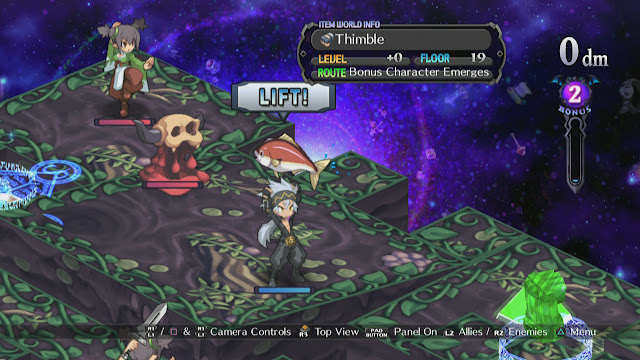 Proud to be a Gamer! Well…Maybe not as much Anymore.