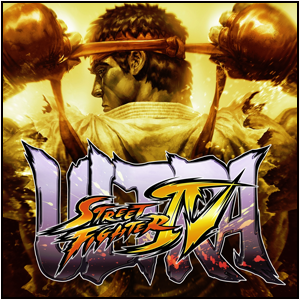 Ultra Street Fighter IV is CAPCOM’s latest installment of 2008’s Street Fighter IV.  After a long waiting period, it finally has a release date across all platforms in the series, Xbox 360, Playstation 3, and PC.
North America will see a release on June 3rd for Playstation Network (Playstation 3) and June 4th for Xbox Live Games Store (Xbox 360).  On August 5th, both Playstation 3 and Xbox 360 retail copies will be available in stores in addition to a full digital bundle on Playstation 3.  To accompany this, both the digital and full digital bundle for PC will be available on Steam as of August 8th.  Anyone who preorders the retail version will receive “2014 Challengers Costume Pack” at no extra charge.  Hit the jump for full details.
Press Release

In Ultra Street Fighter IV, Poison, Hugo, Elena, Rolento and Decapre join the fight, complete with new animations and their own unique play styles, bringing the final roster count to a massive 44 characters. Six new battle environments (including Pitstop 109, Cosmic Elevator, Half Pipe and more) provide a thrilling and colorful backdrop to the action. Direct fan feedback was gathered on all of Super Street Fighter IV: Arcade Edition’s original 39 characters and core system mechanics in order to achieve the most balanced Street Fighter ever. In addition to the action-packed new content and the finely-tuned rebalanced gameplay, the new version features a host of new features and modes that are sure to test even the most well traveled world warrior.
PlayStation 3, Xbox 360 and PC owners of Super Street Fighter IV or Super Street Fighter IV: Arcade Edition  will be able to download Ultra Street Fighter IV as a $14.99 digital upgrade. The full digital bundle for PC is priced at $29.99 and PS3 users can download the full version of the game for $39.99. PS3 and Xbox 360 users can purchase the retail versions of the game for $39.99. Players who purchase the retail versions (PS3, Xbox 360) or full digital bundles (PS3, PC) will receive all previously released costumes for the series, making this the definitive version of Street Fighter IV! 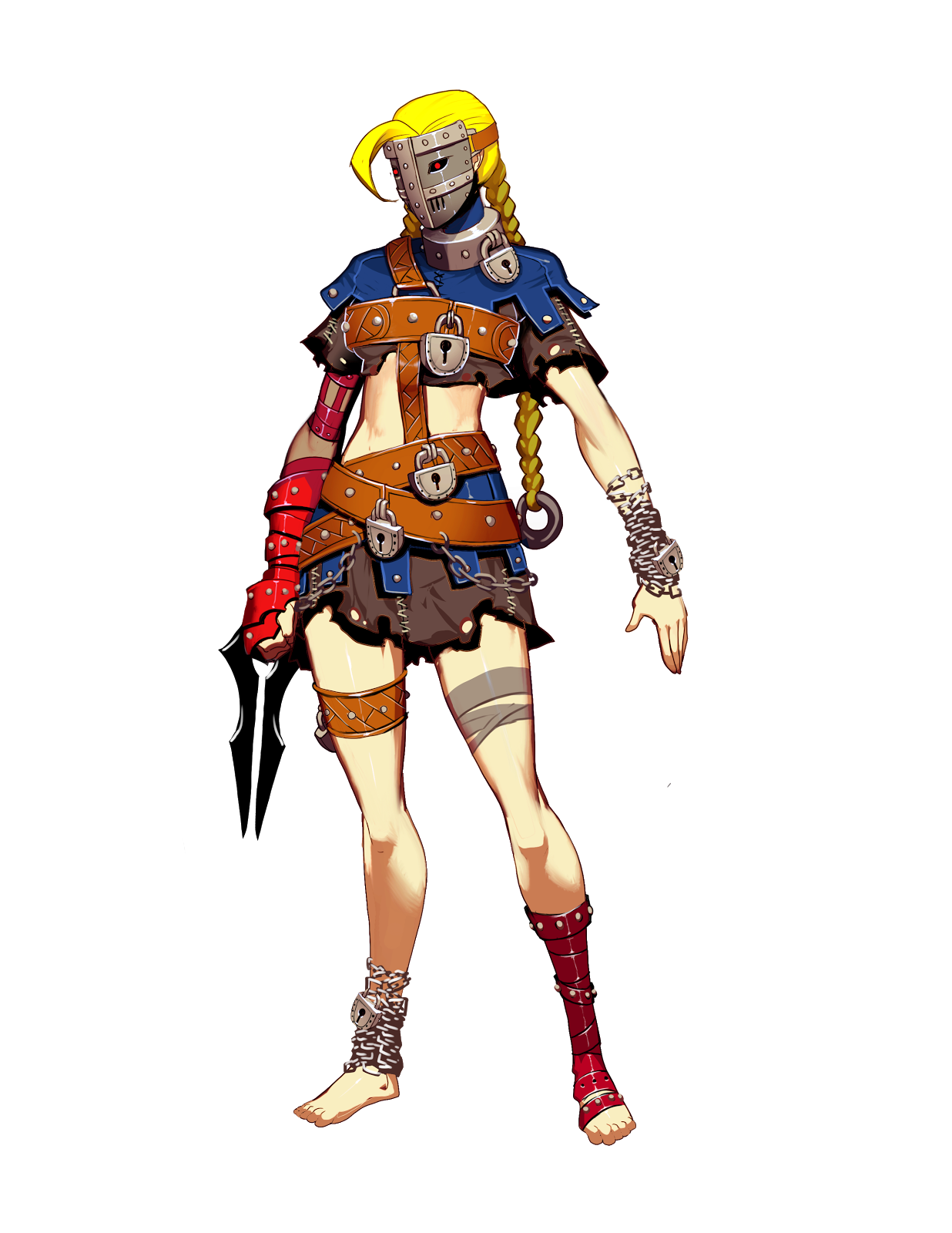 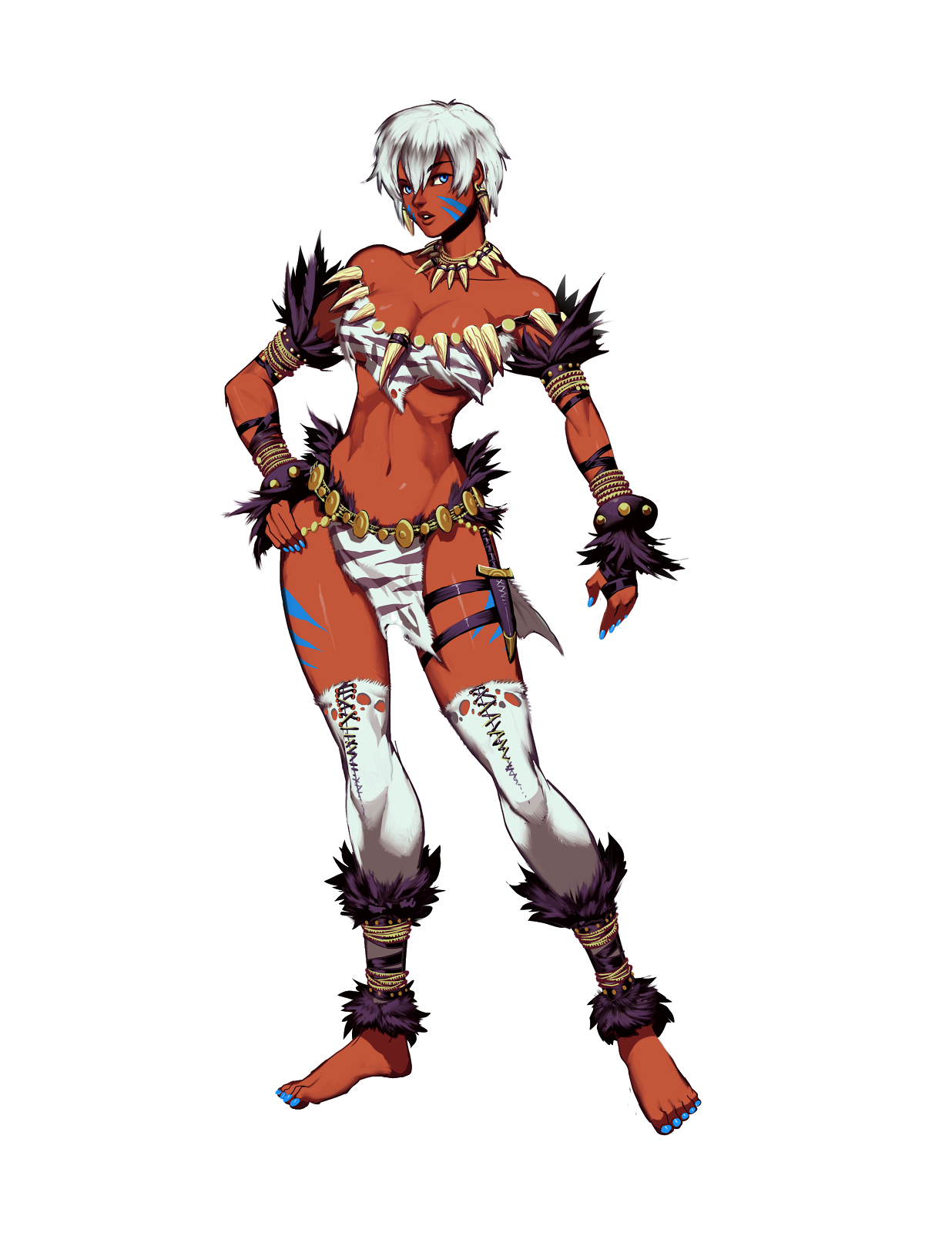 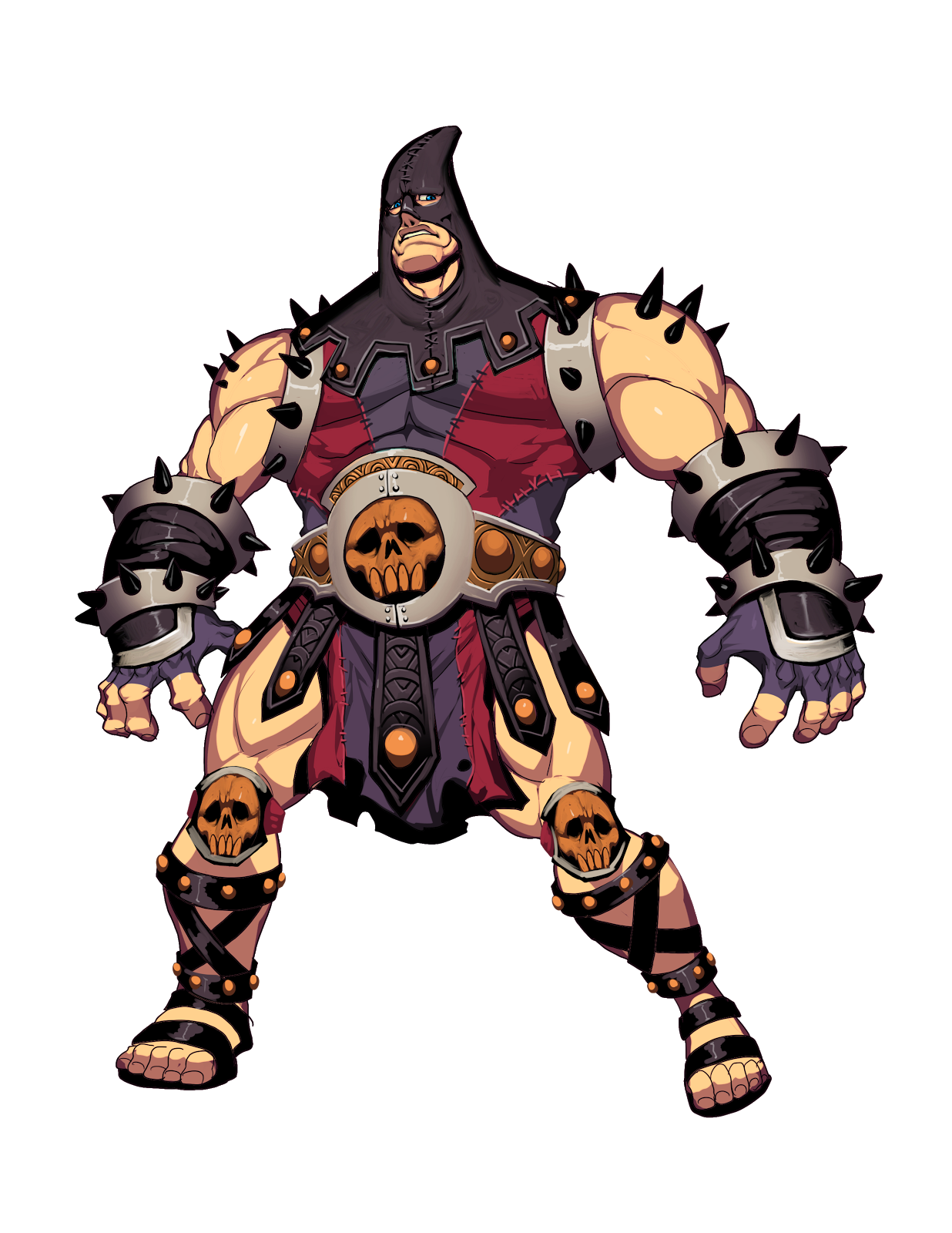 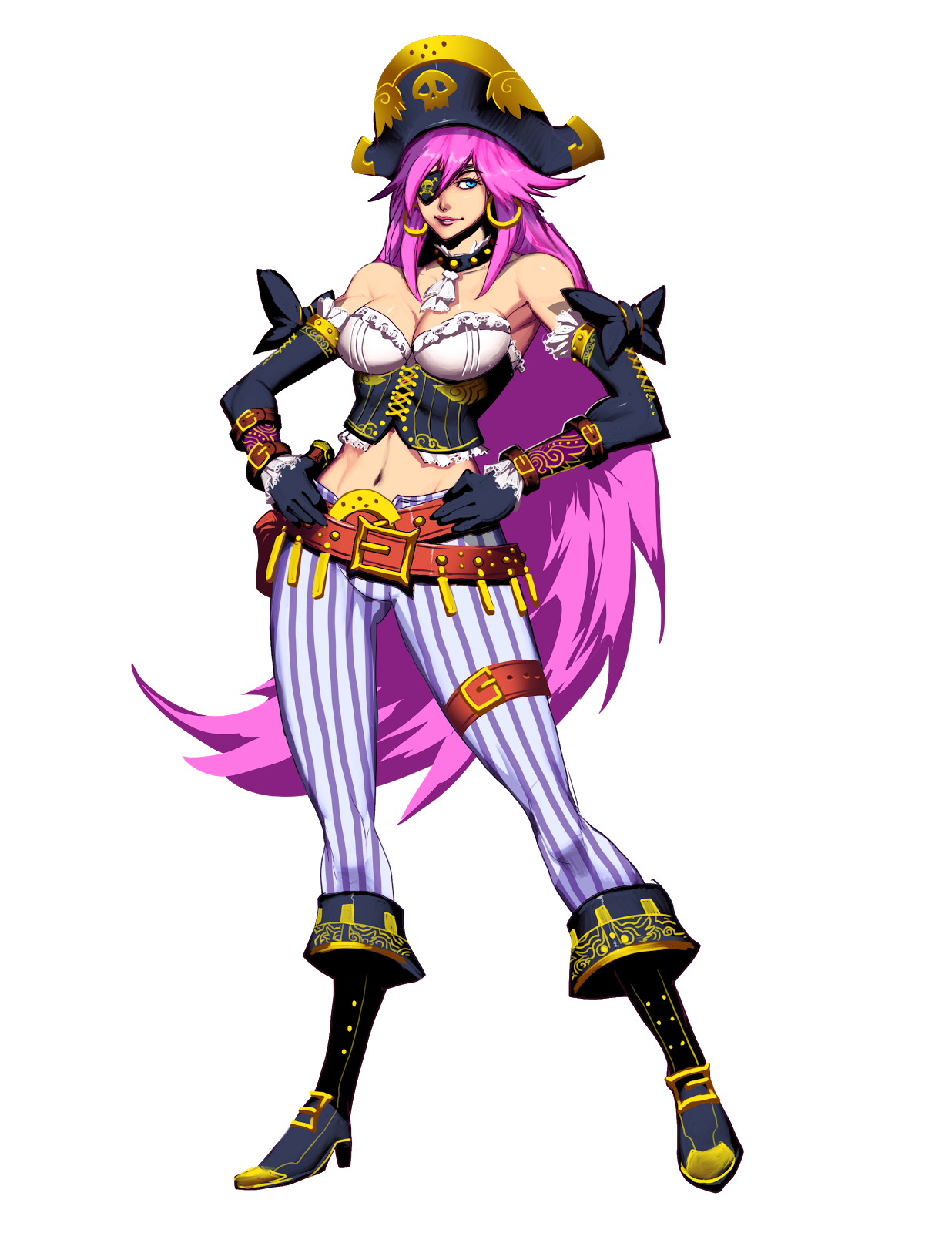 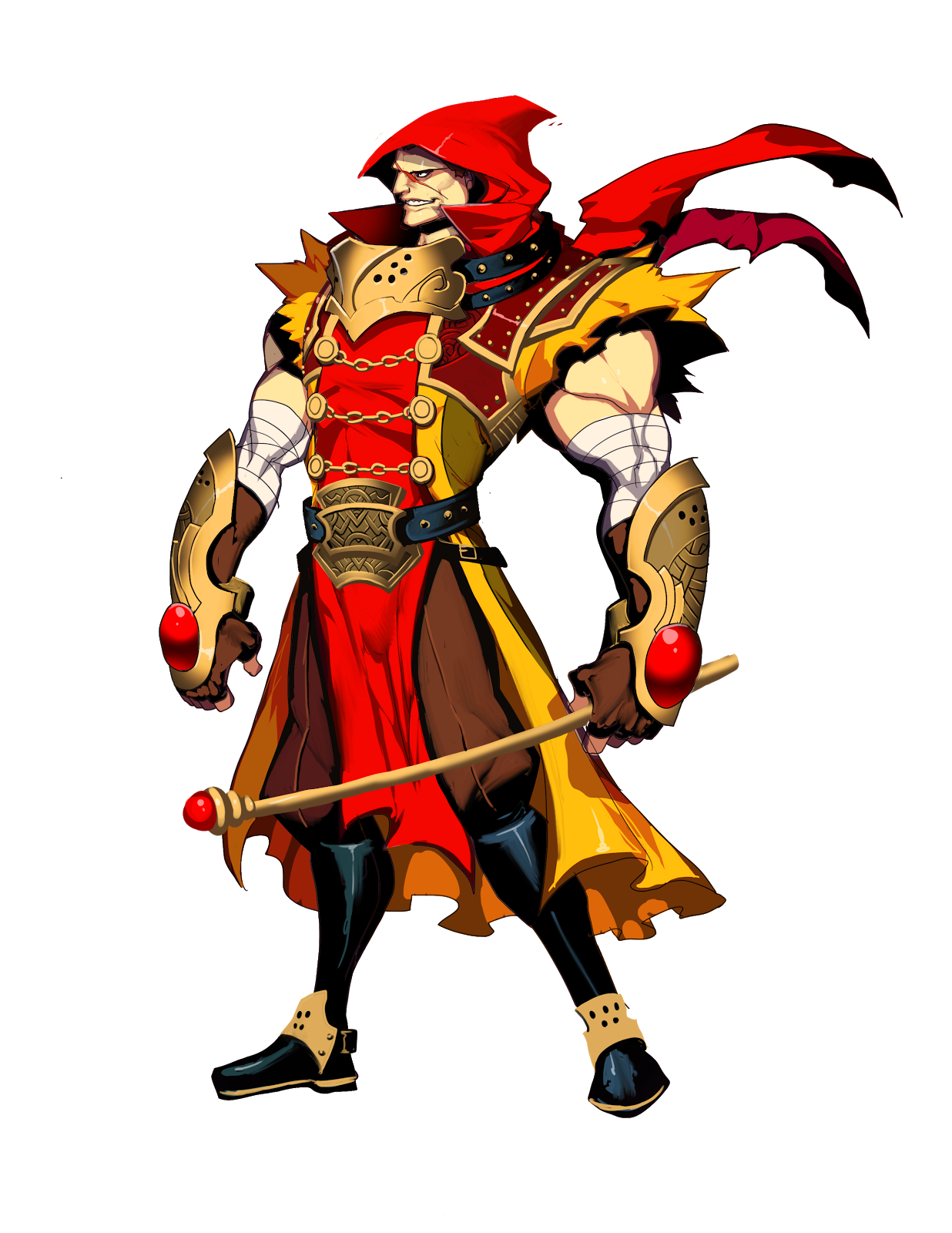 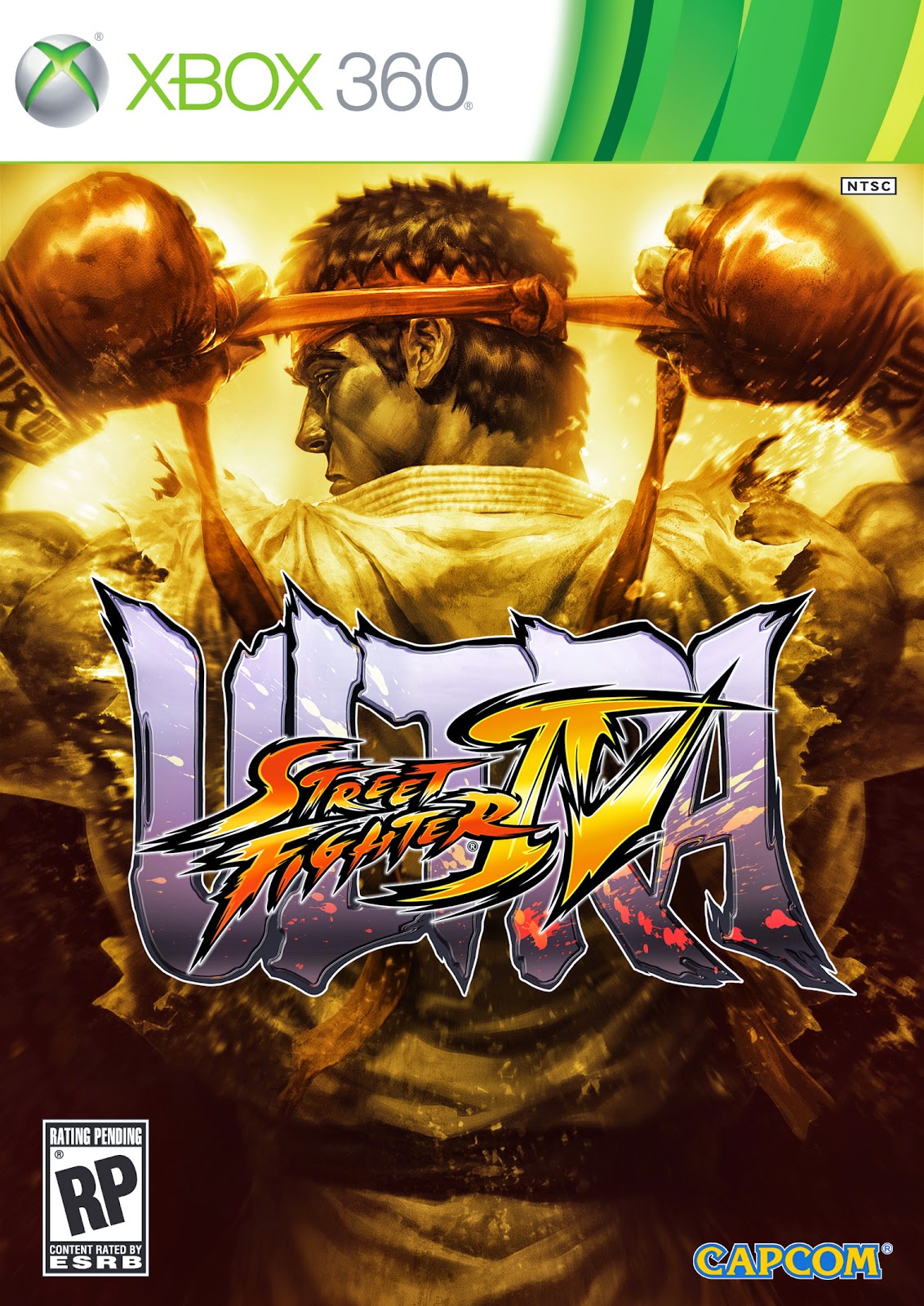 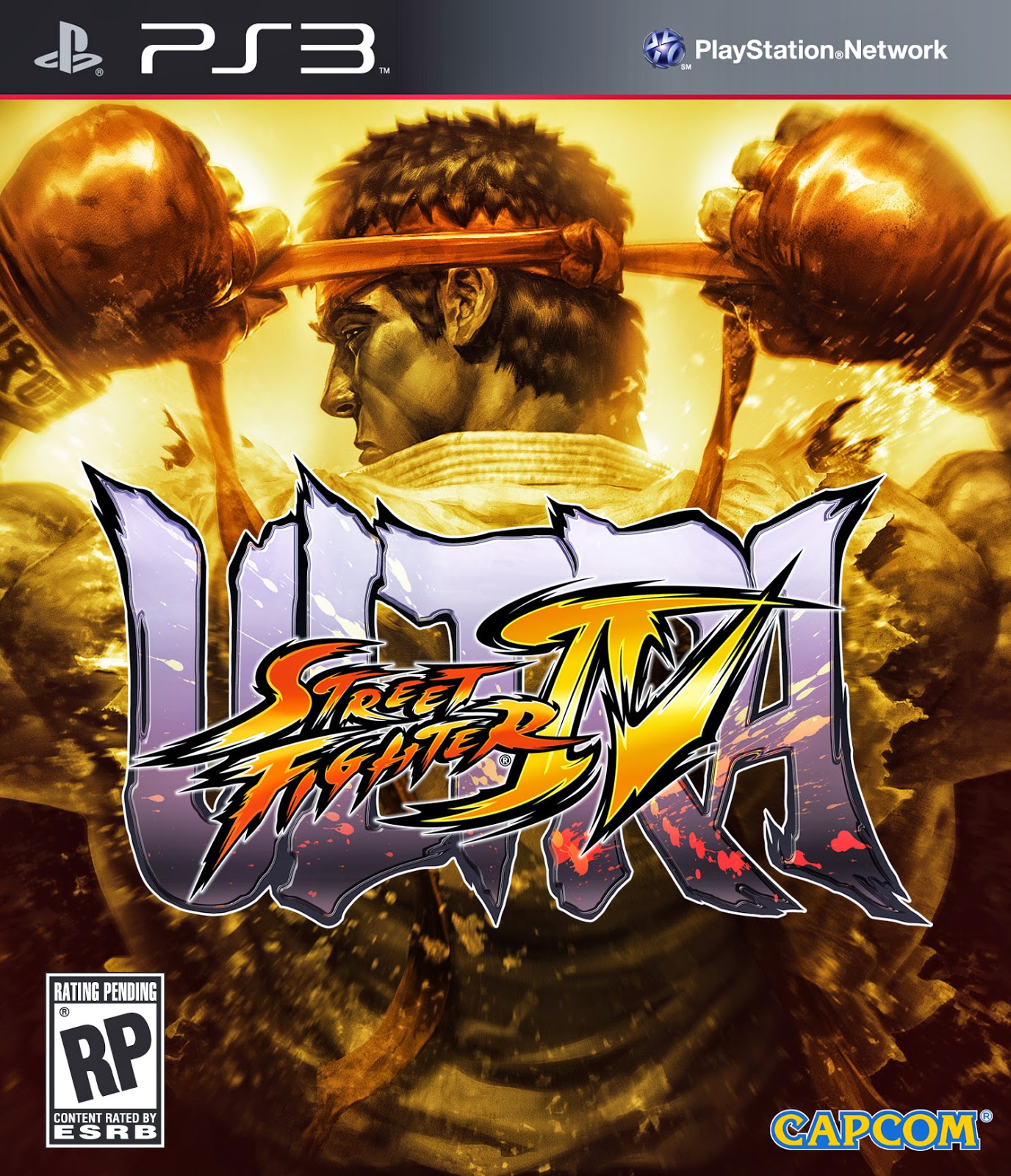