Last Thursday we were greeted by a brand new trailer for The King of Fighters 14.  This brand new trailer will mark the 11th released for the game and features two brand new characters; MUIMUI of the “Alternate World” team and “Kukri” of the “Palace Wan” team (as described by a reputable source that shows the full roster for KOF XIV).

Even though this trailer released last week, I was not able to properly give my impressions over the two characters.  Let us remedy that!

MUIMUI and Kukri’s announcement was fine for the most part.  I think that the trailer showcased what each character will do pretty well.  While I wish that for the 11th trailer they would have had more than just two character reveals (which seems like it might be an ongoing thing since the 10th trailer only featured Geese and Ryo, not counting the special one scene appearance by Joe), I do understand that they may want to have enough material to release a trailer weekly up until the official release of the game.

[   MUIMUI   ]
MUIMUI is your typical “Chinese girl who uses martial arts” archetype.  Not only that, but the stereotypical dragon is present as well (If you do not believe me, check out other fun characters like Kuradoberi Jam from Guilty Gear or even Kim Wu from Killer Instinct).  However, this is not at all a bad thing when executed well.

As far as her aesthetics go, she seems to be a young girl, no more than 16-years-old (based on her looks).  She also kind of reminds me of “Minnie Mouse” if she had a human form due to the buns on top of her head (which, funny enough, might actually look like Chun-Li’s if she had them covered).  She is a bit more young and underdeveloped than I would have liked, seeing as Jam’s new design from Guilty Gear: Revelator really appeals to me.

As I said before, her style seems to be more-or-less something along the lines of Chinese Kung-Fu.  She has hard hitting strikes and intricate stances while doing so, and she even has a flying kick move (which you can see 15 seconds into the trailer).  I think those who are looking for a strong and direct character may see themselves gravitating towards MUIMUI, since she seems pretty straight forward.

I have no idea if I will be playing this character or not, as she seems a bit uninspired but definitely is someone who will gain a following from those who love young, energetic characters.  I cannot see her being placed on any of my teams however.

[   Kukri   ]
Kukri seems like the classic cause of “Mysterious badass” character, especially given his hood, being draped in nothing but black, and that his entire face is shrouded in shadow besides a single eye at any given time.  Honestly, he reminds me of characters from Organization XIII in Kingdom Hearts II, at least by his getup.

His fighting style seems to be using sand, something that was recently done in Killer Instinct: Season 2 by way of “Kan-Ra”.  However, this character seems pretty adept at using it as well.  One thing that immediately drew me to him was how some of his strikes seemed a bit “odd”, such as the hand position seen before going into a sand-based twist attack 22 seconds in.  A lot of people have said how he reminds them of Noob-Saibot in a way from Mortal Kombat, but I do not really see it (besides having like, a sand clone).  Also, something strangely reminiscent of Dictator’s “Psycho Crusher” from the Street Fighter series seems present at 29 seconds in.

Kukri seems cool, and a lot of people may pick him up just because of how he looks.  However, because of that, many people who are not very good with him will be eaten alive because of his popularity (primarily because most will learn how to deal with him).  I can see him being on my main team from looks alone, but only time will tell. 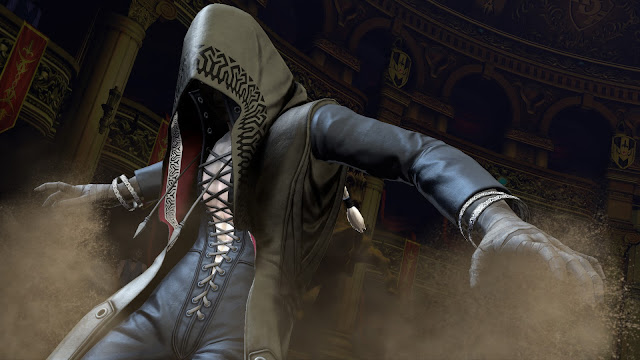 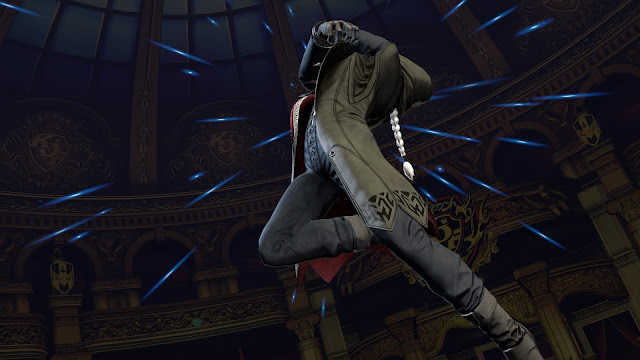 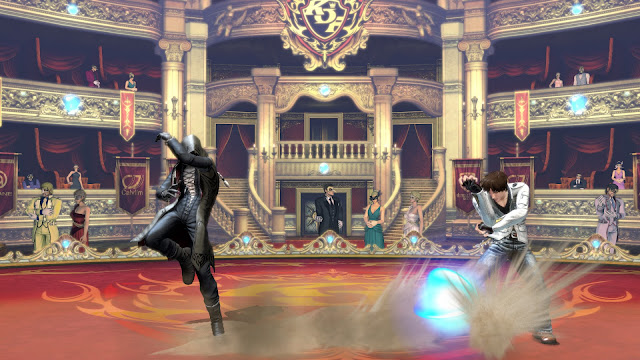 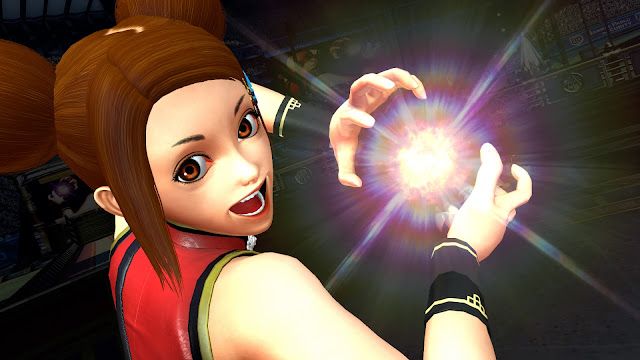 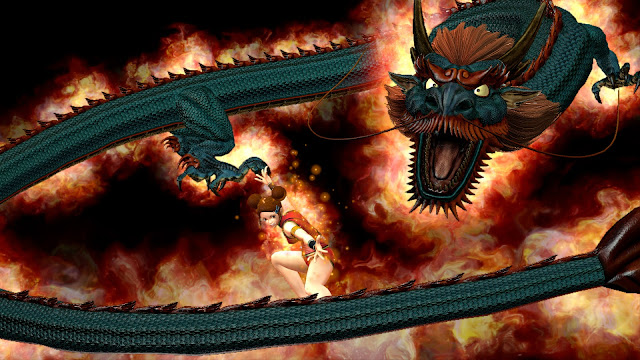 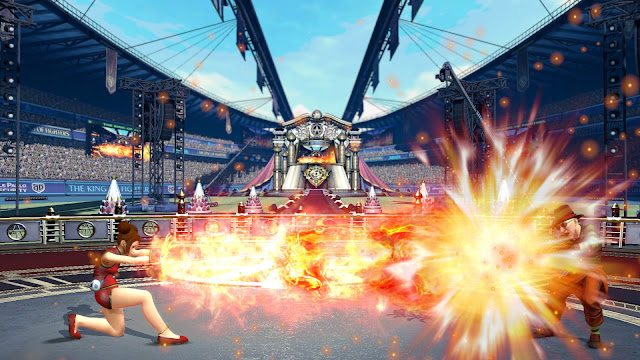