The screenshot present after the jump show off some of the battles in Megadimension Neptunia VII in their full Playstation 4 glory, the new formation attack system (which party members can surround an enemy to perform devastating team attacks), as well as shots of the new CPU Uzume Tennouboshi.

Catch the screens after the jump.

[  About Megadimension Neptunia VII  ] G.C. 2015 – Gamindustri has entered a precarious season known as the CPU Shift Period. During this time of social unrest, deprecating rumors about the CPUs have begun to saturate Gamindustri. Neptune and the others worry the citizens will soon call for new leaders to replace the them and that their rule will end.

In these critical moments for Planeptune, Neptune and Nepgear mysteriously disappear. Their destination: a divergent world, nearing its catastrophic end, called the Zero Dimension. They encounter the last remaining CPU of this world, Uzume Tennouboshi, who is desperately waging a lonely battle against a colossal evil known as the Dark CPU.

Will Neptune and Nepgear be able to work together with Uzume

in order to save Zero Dimension from tragedy? So begins a new adventure for Neptune…
Key Features 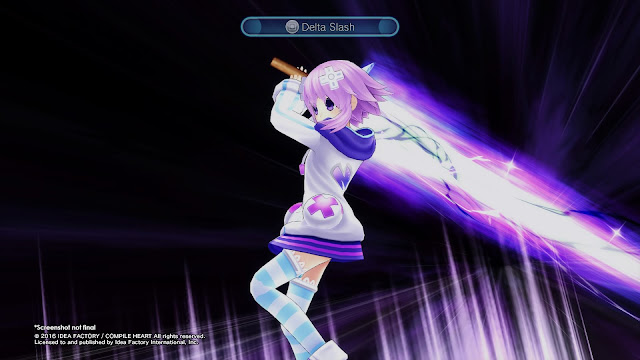 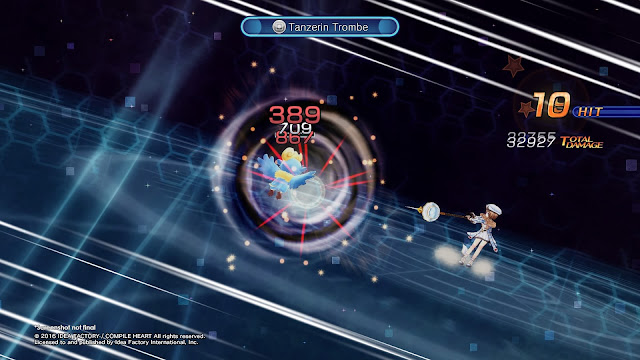 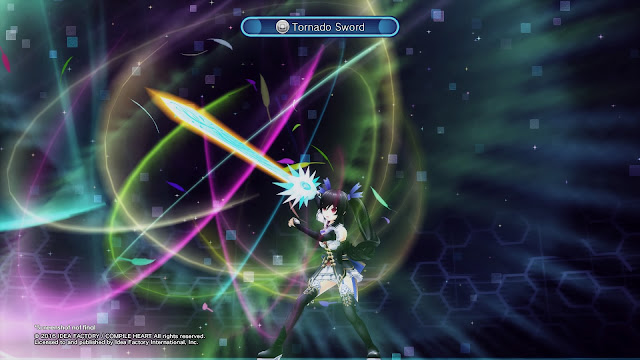 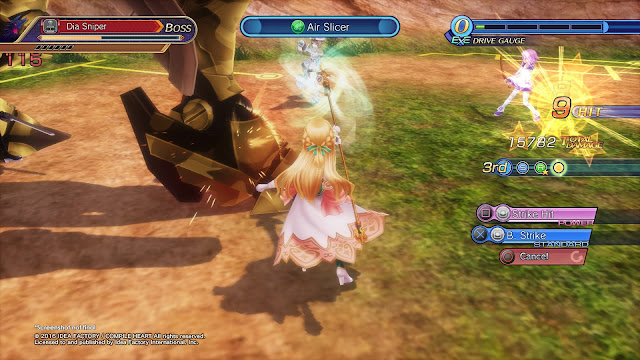 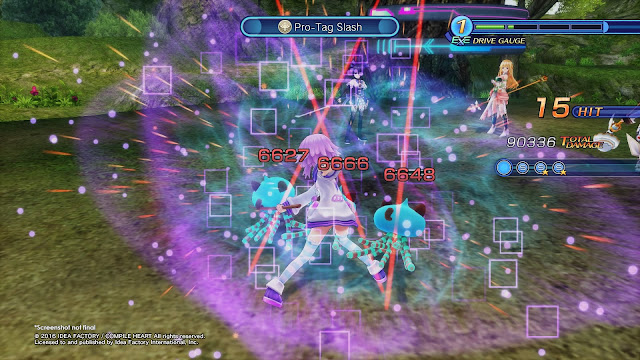 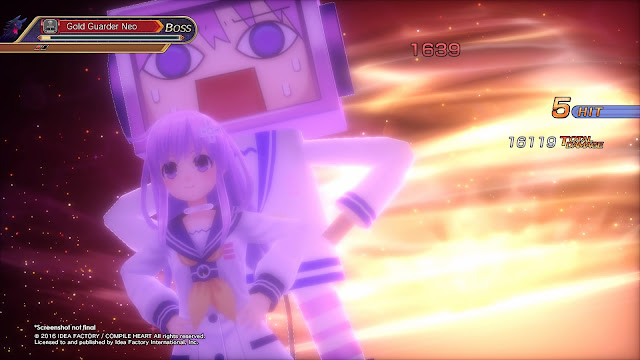 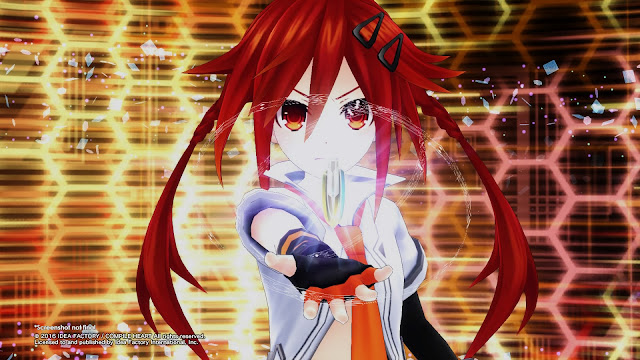 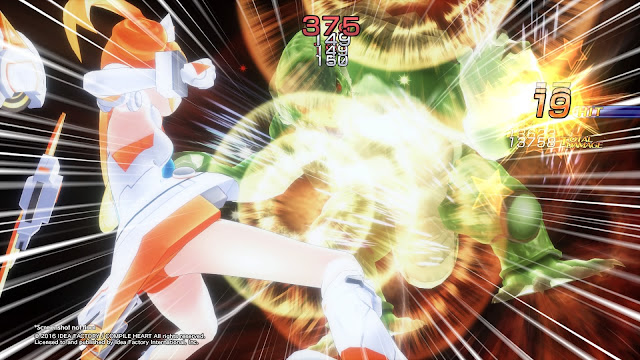 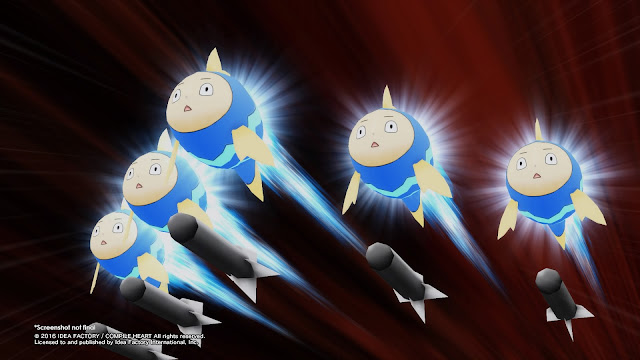 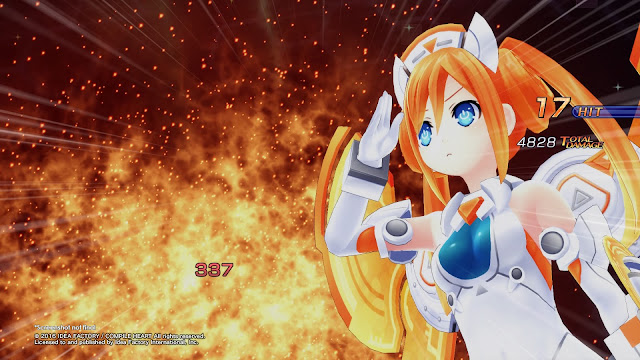 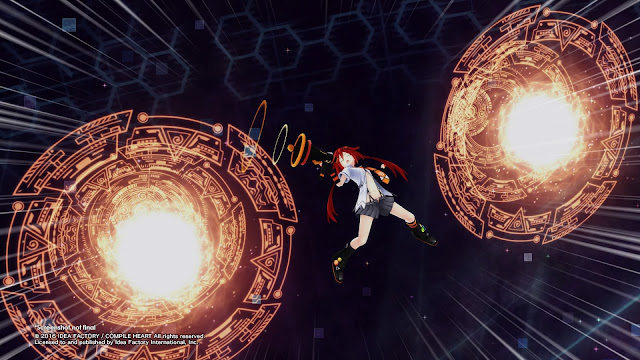 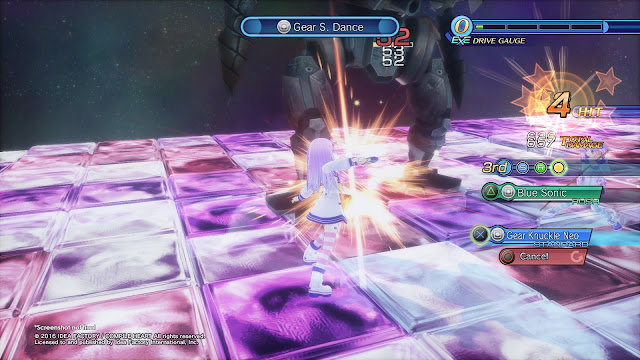 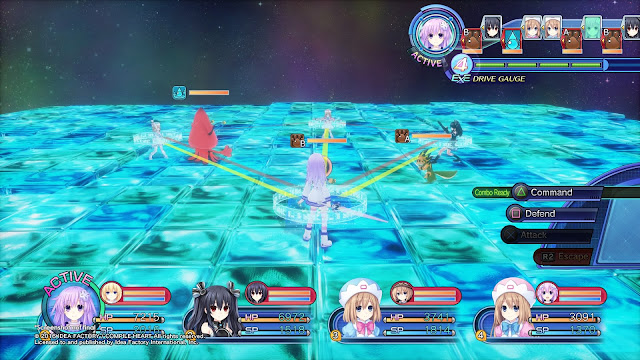