Tom Clancy’s “The Division” is probably my most anticipated game of 2015 thus far (Even more so than Rise of the Tomb Raider).  Finally it would seem that we get a little bit more information about the game during Gamescom 2014.  I am glad because I really want to know more about the fine details that went into making this game and what we can all expect from it (Not to mention the awesome abilities of the Snowdrop engine).
Inside you are going to find a 13 question Q&A covering a variety of topics that has to do with The Division.  You will also find some screenshots as well as concept art.  Go ahead and hit the jump to check out all the goodness and trust me, it is gamer eye candy! 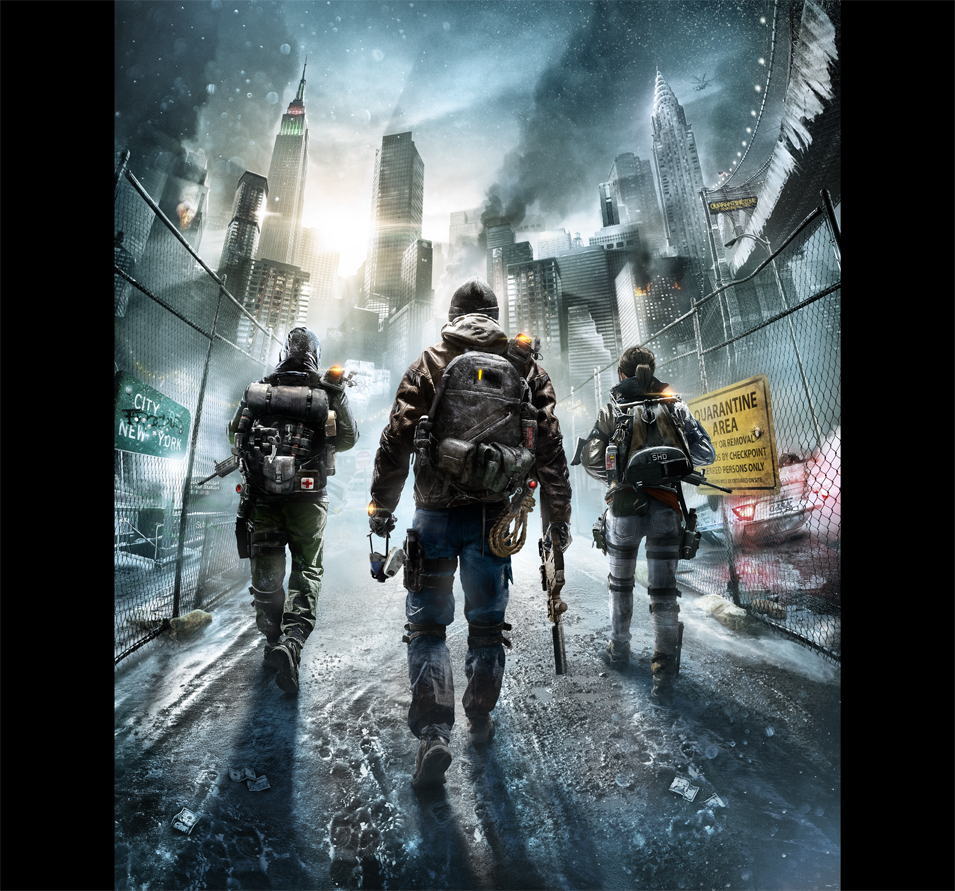 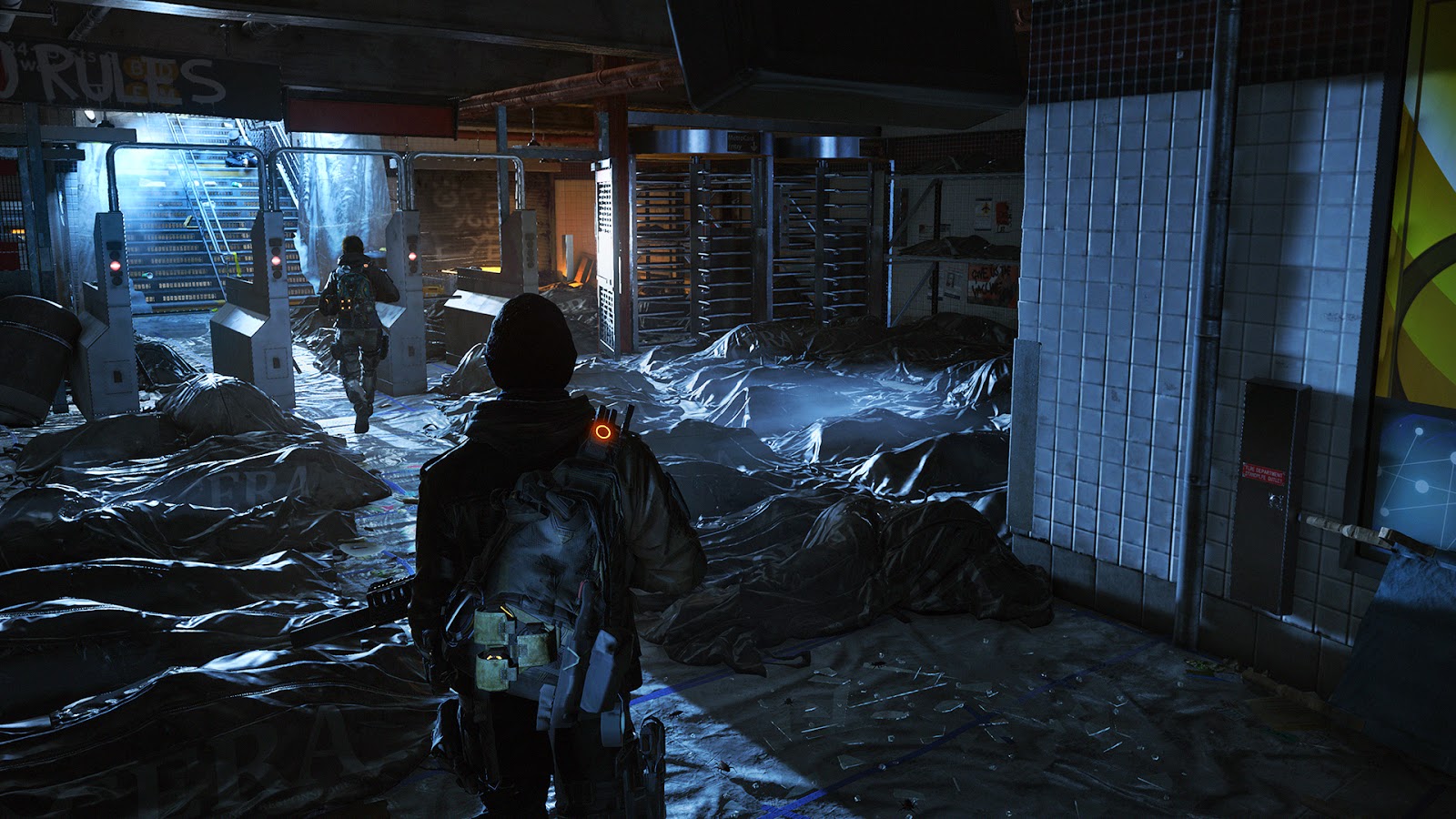 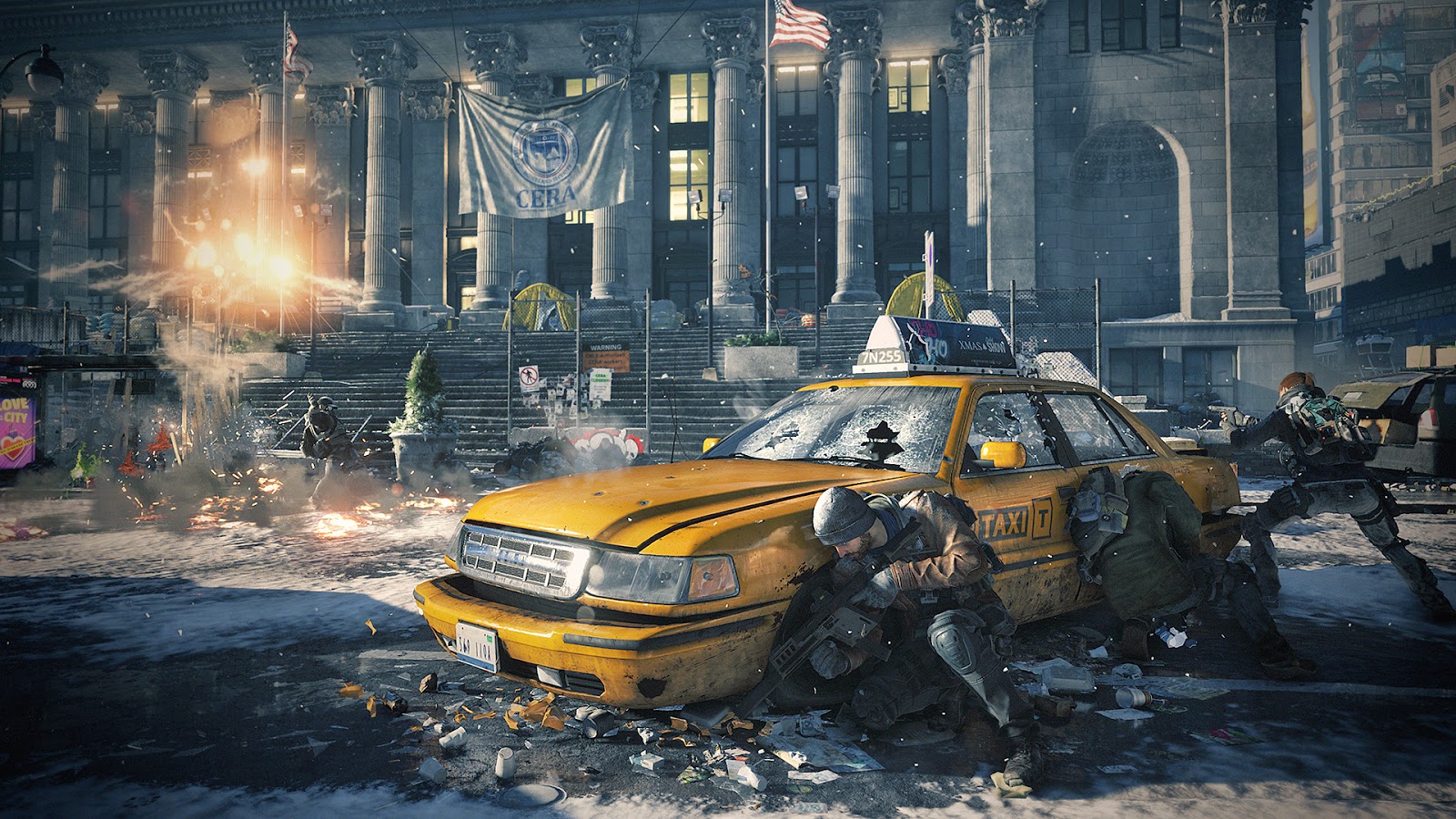 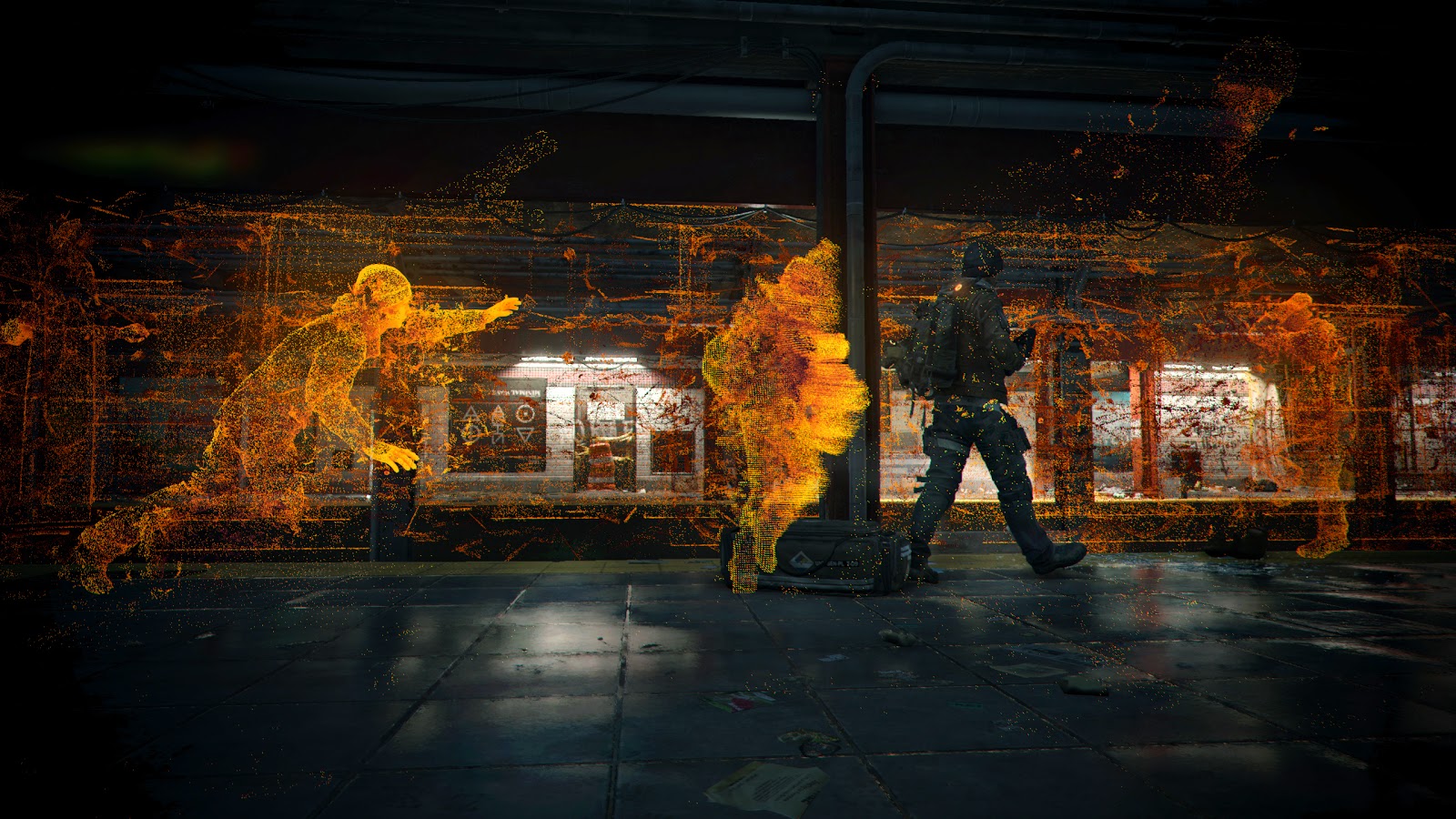 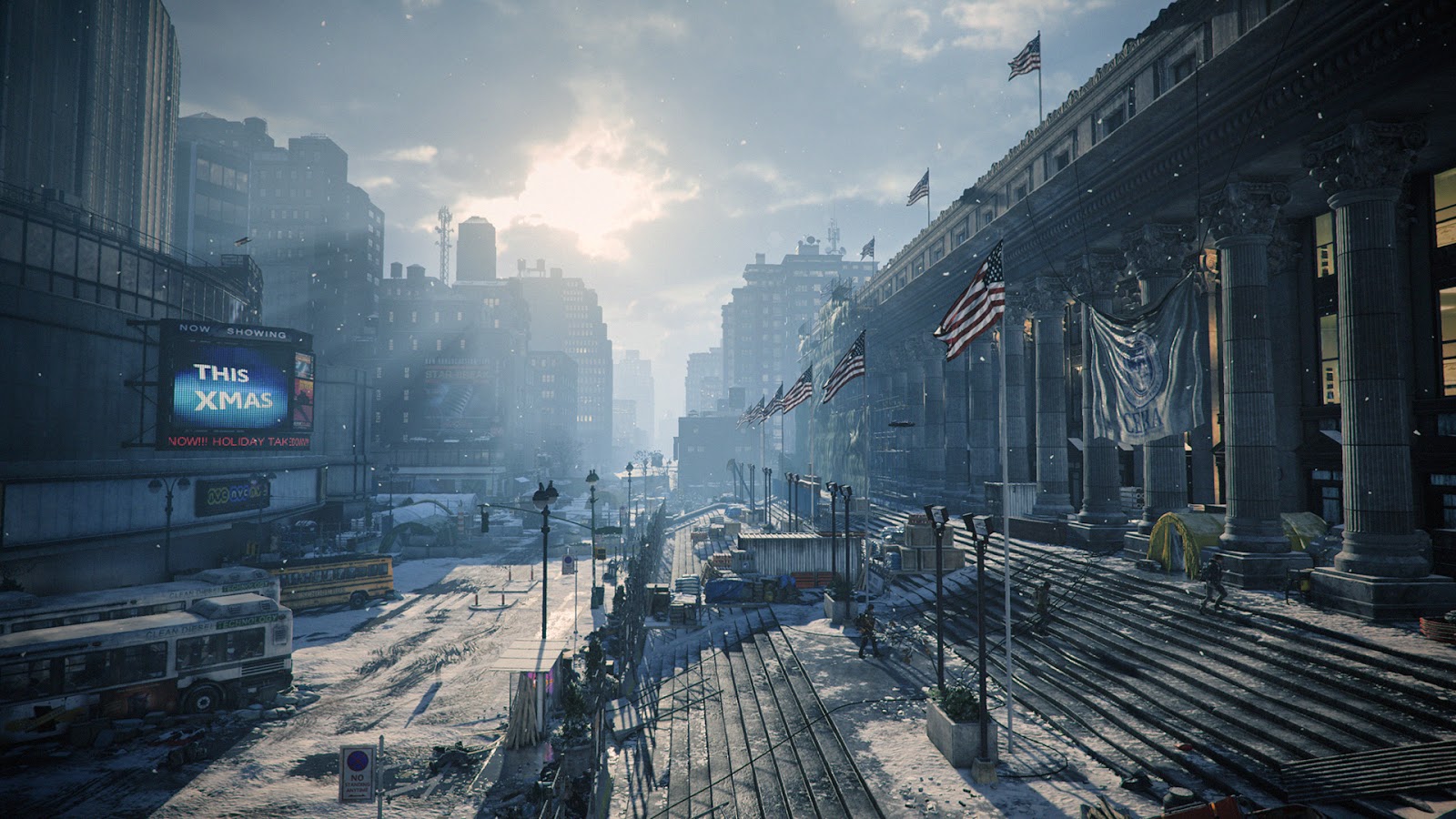 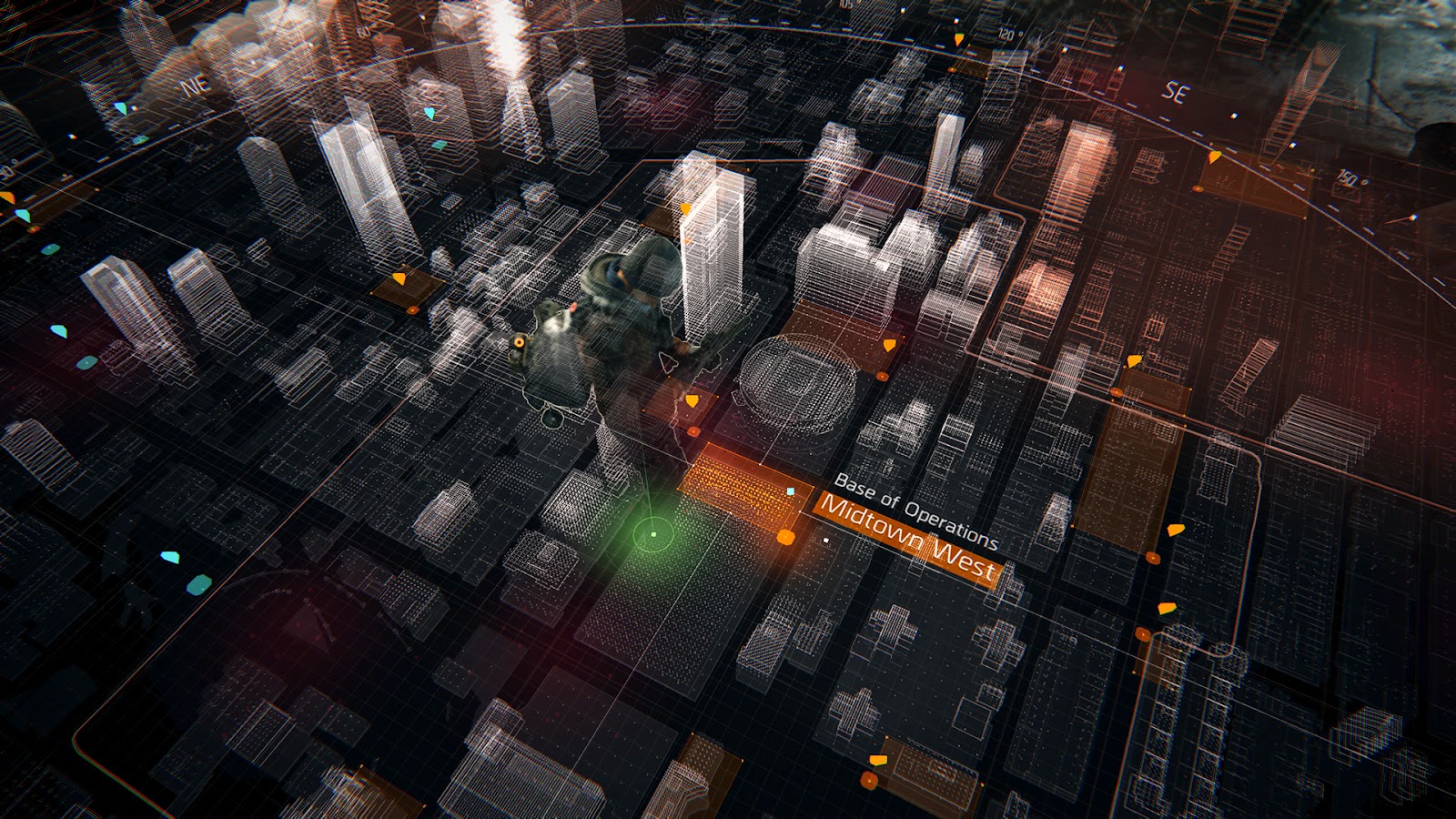 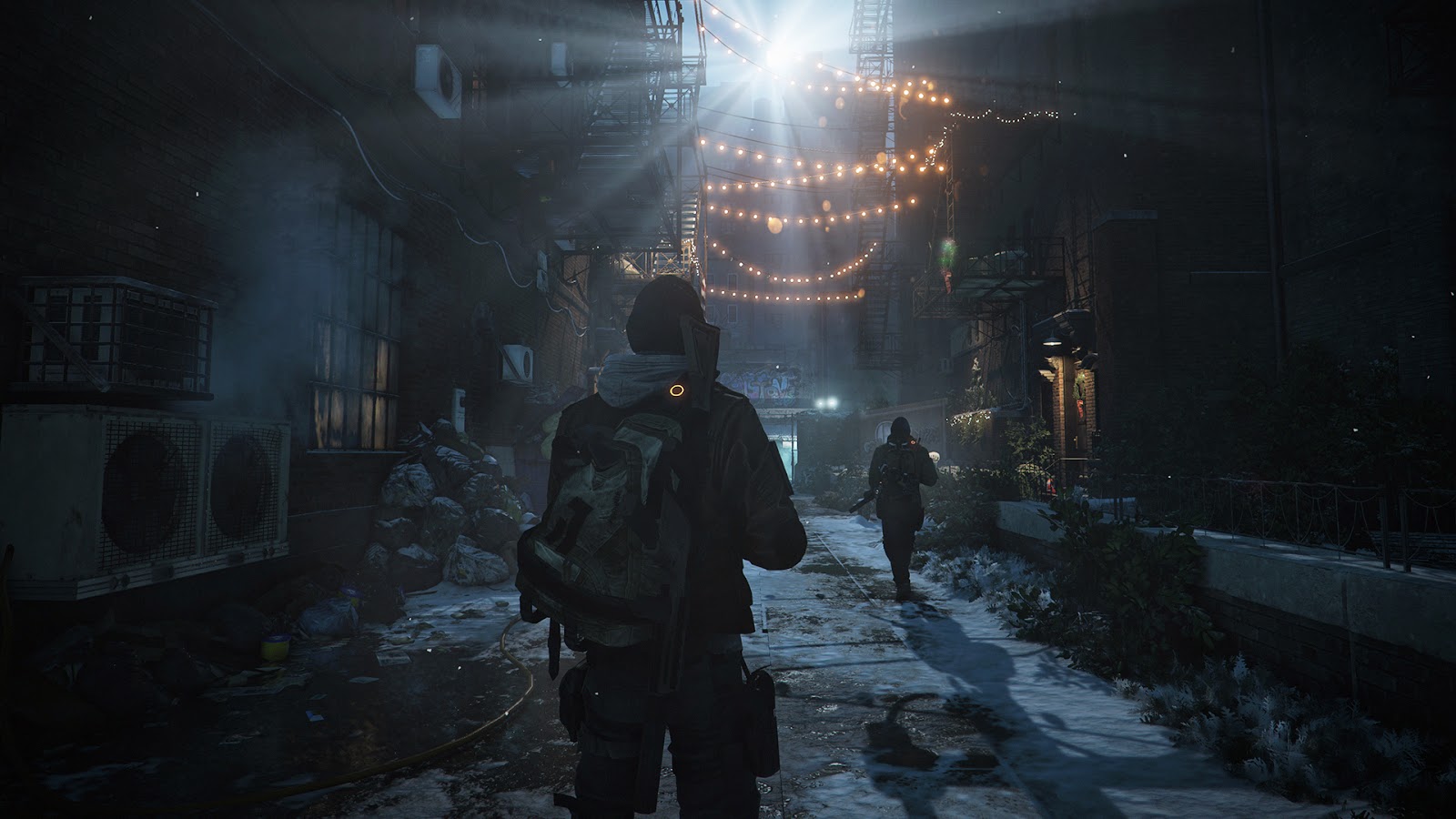 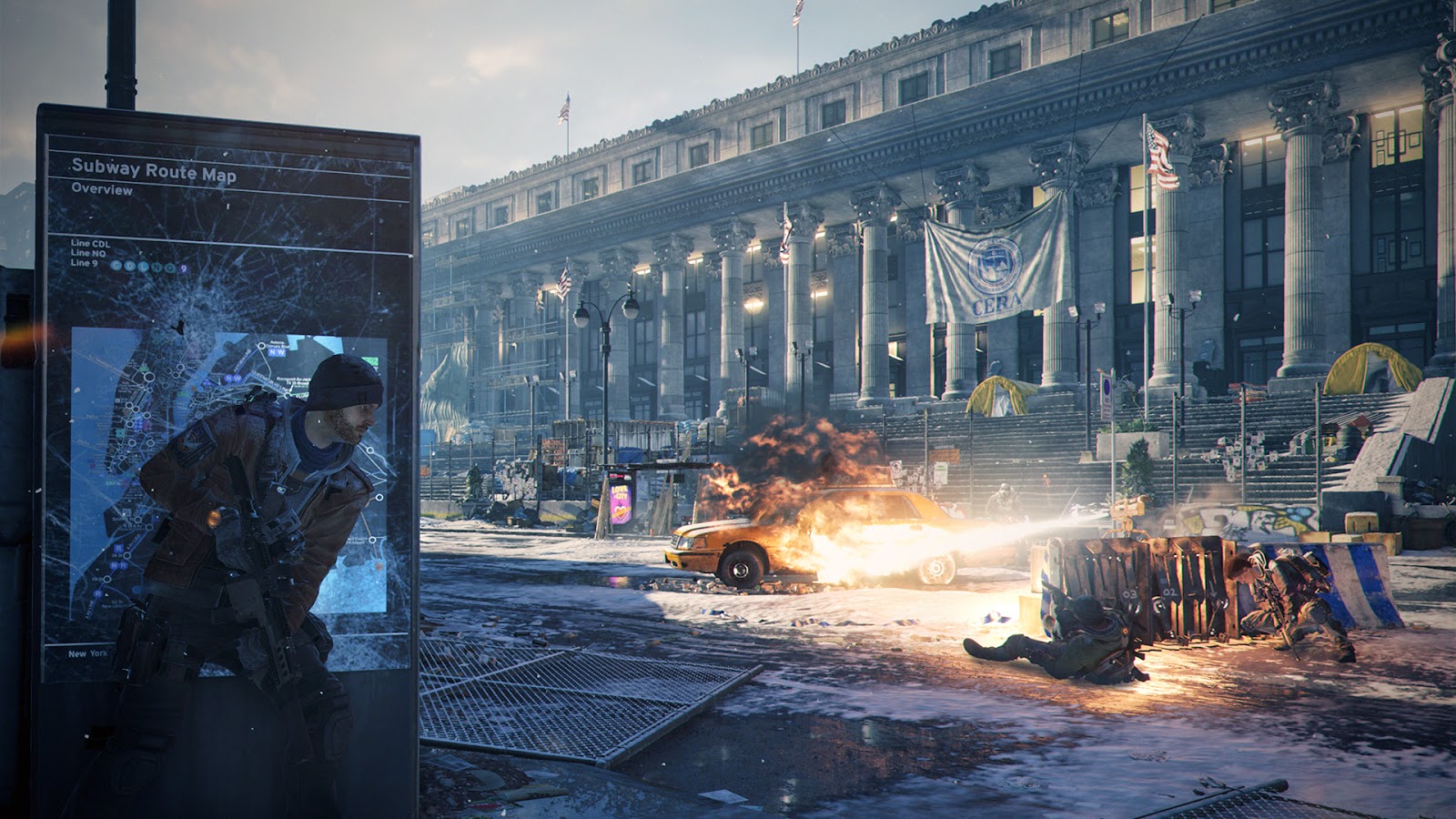 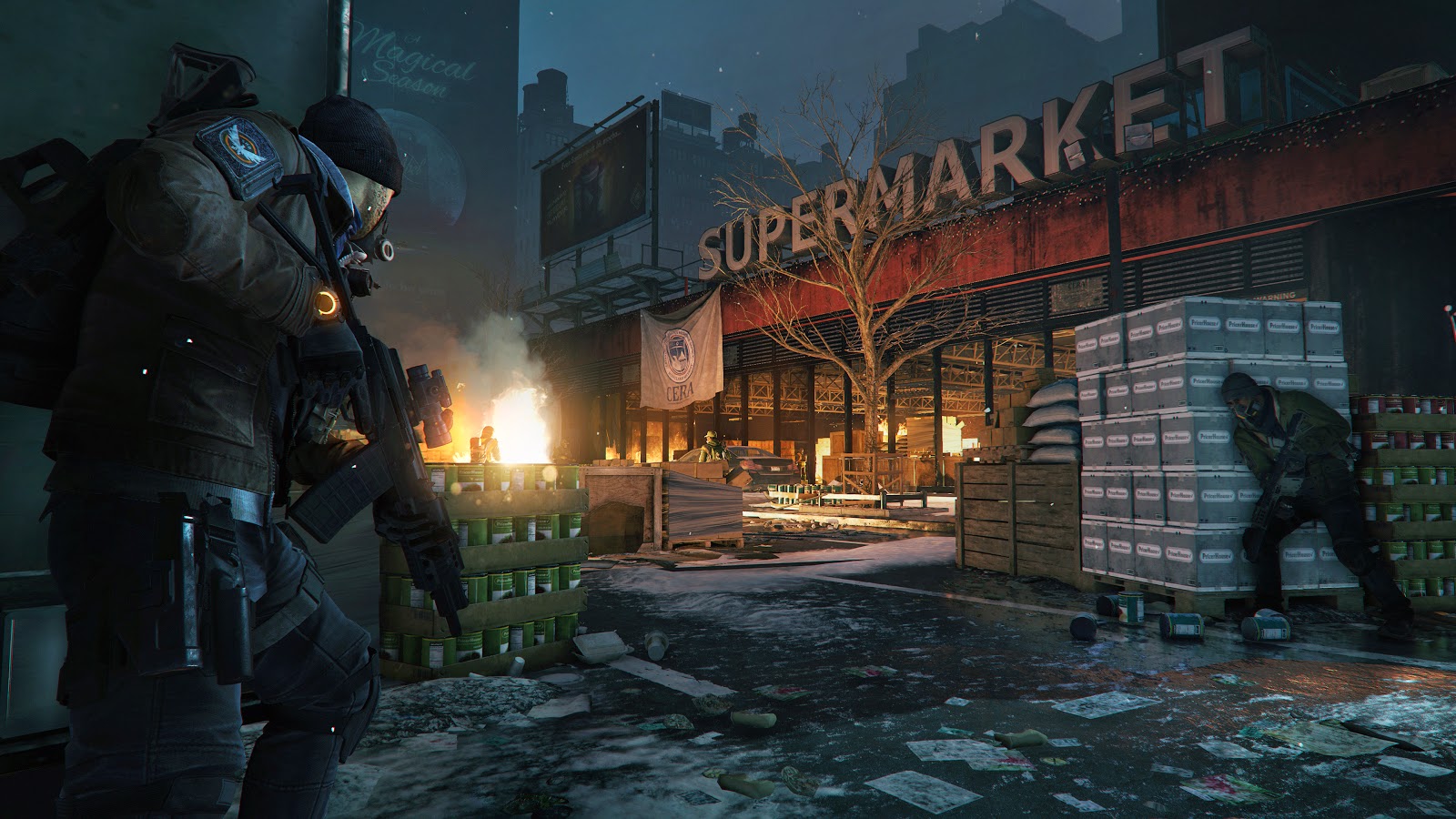 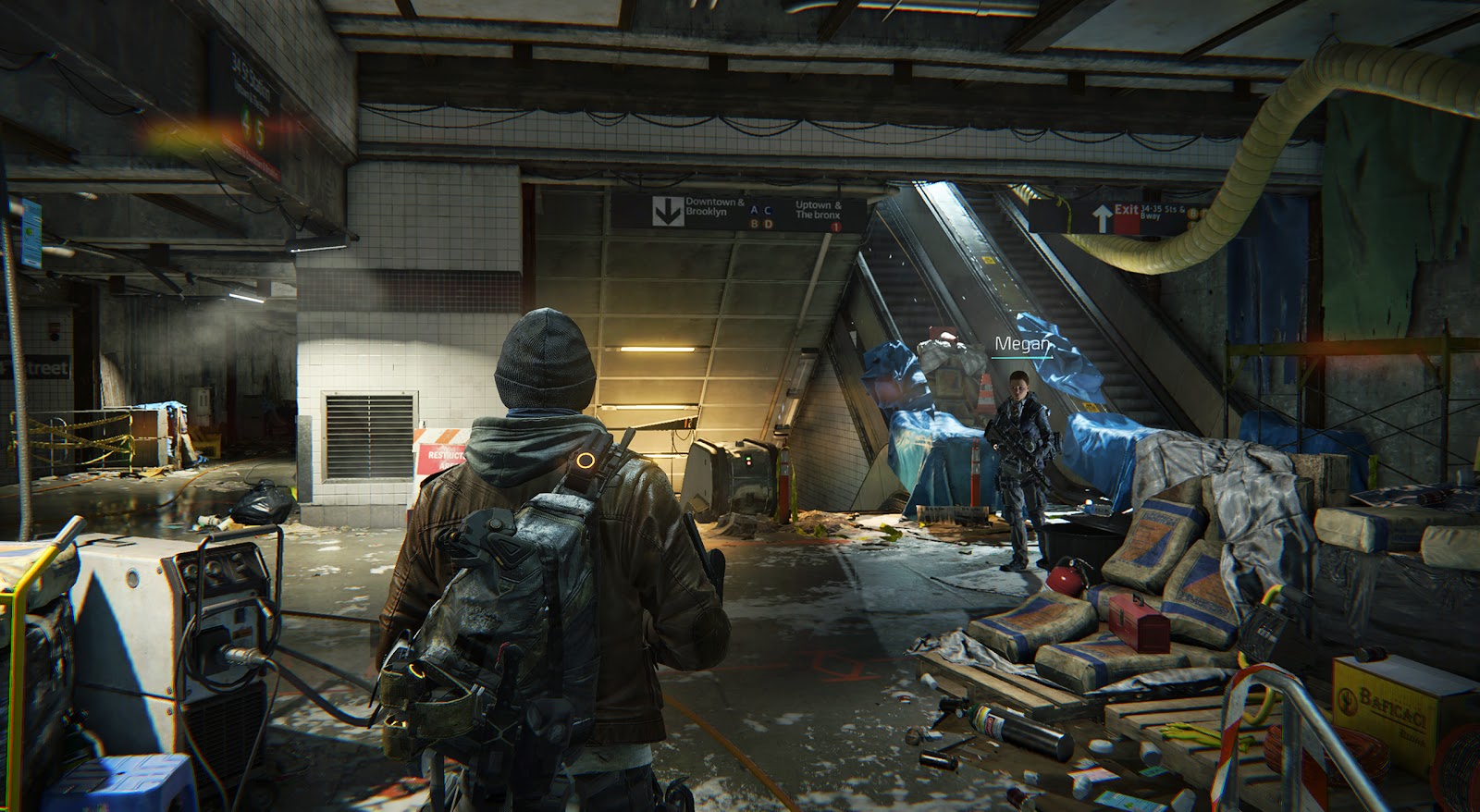 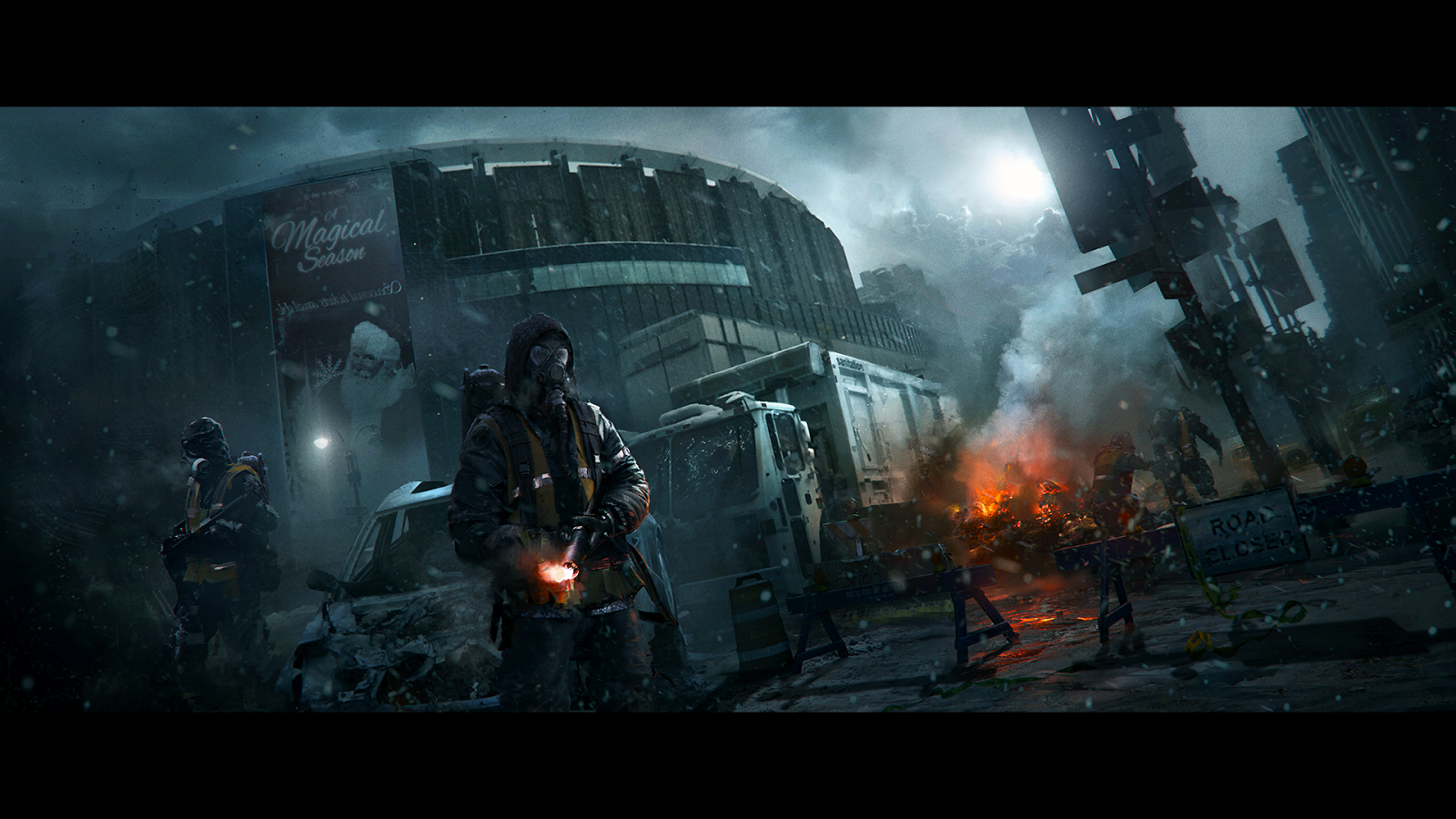 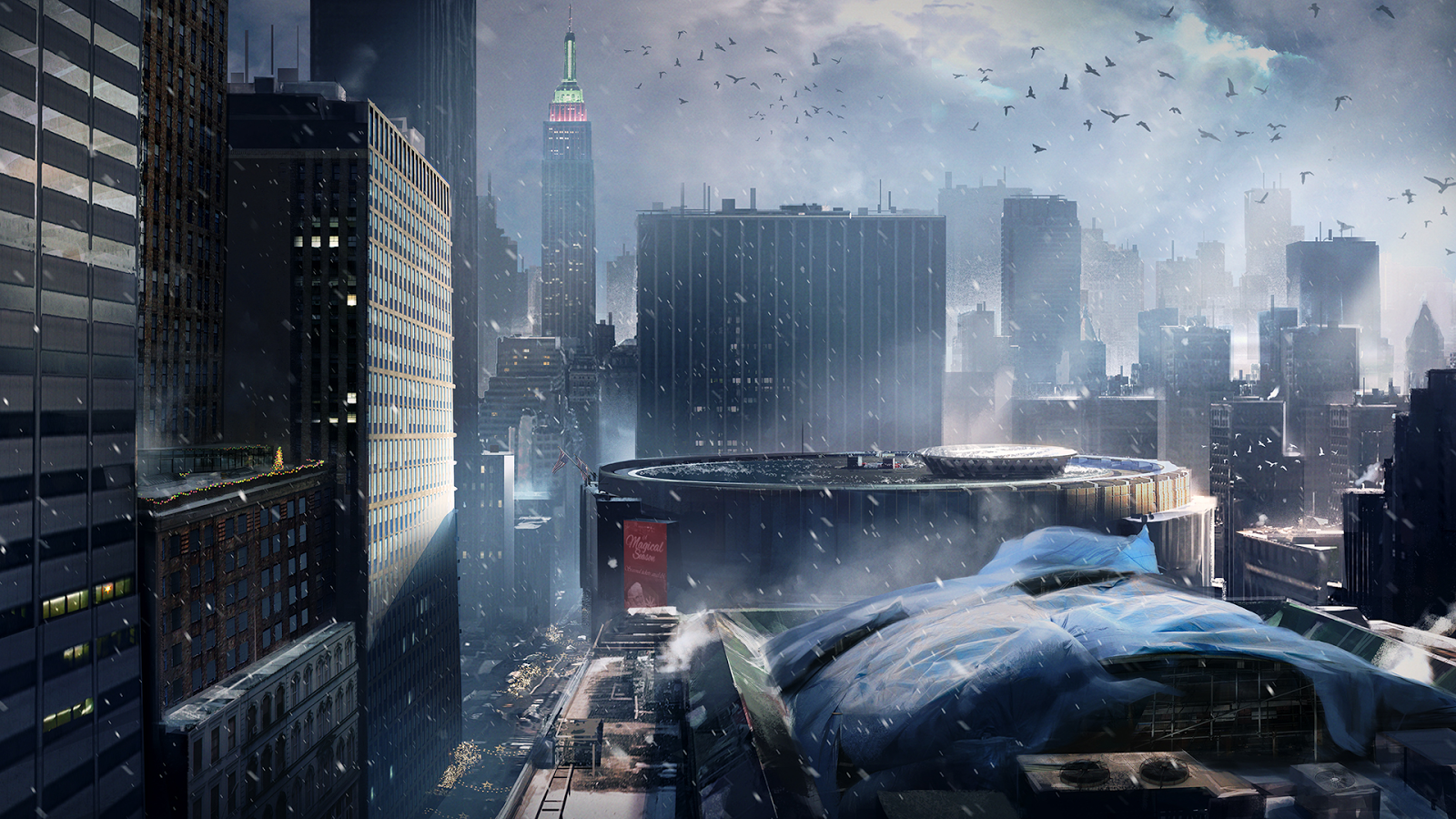 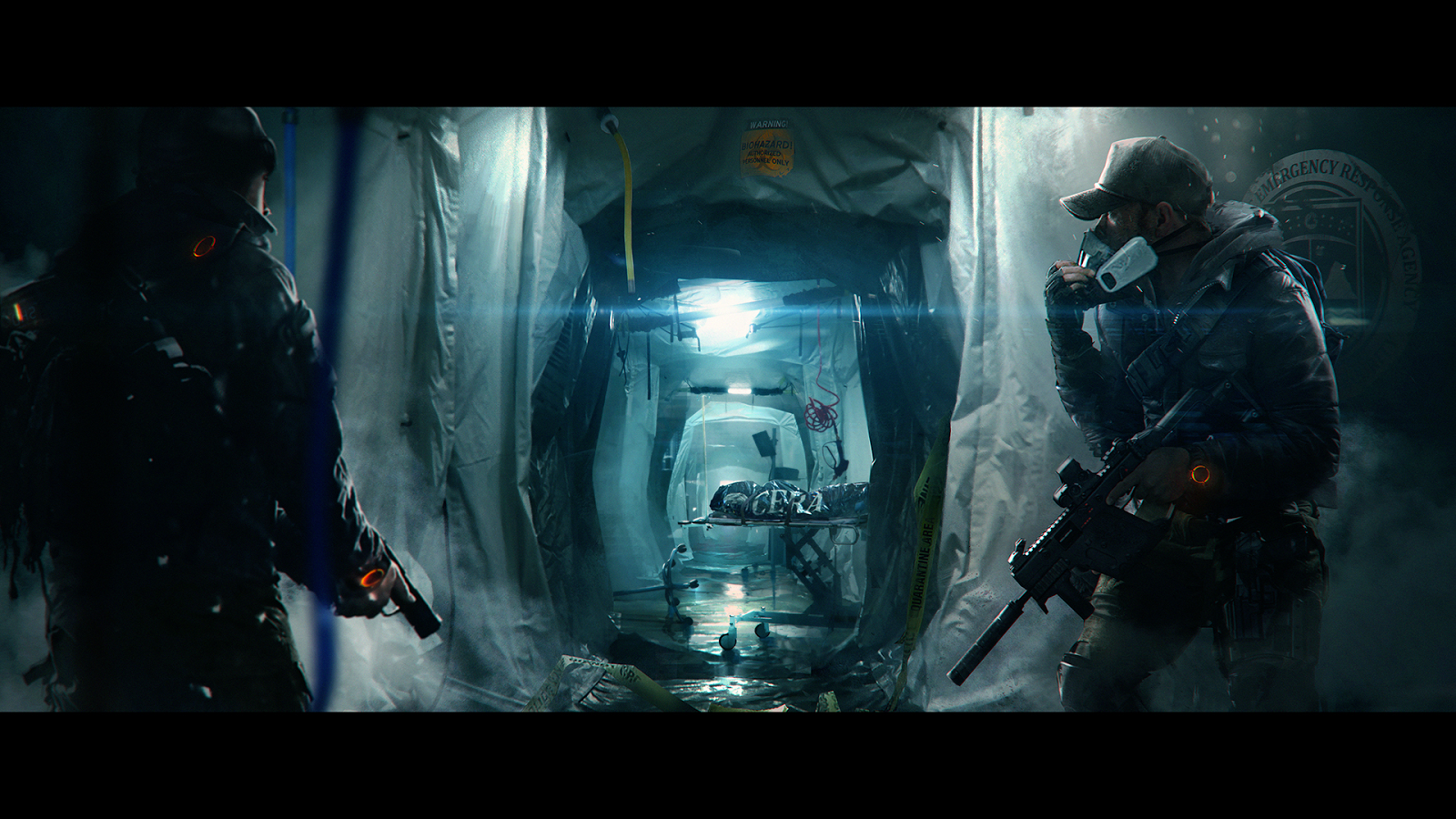