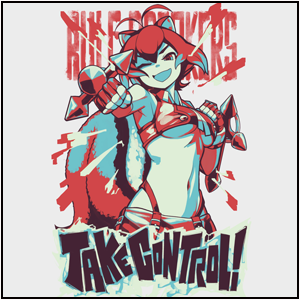 BlazBlue is Arc System Works Fighting/Role-Playing game which has gotten major buzz since its release and has even been called a spiritual successor to the Guity Gear series.  Today, Arc System Works has announced a new clothing apparel launch with Eighty Sixed Clothing.
It currently features one of five images of Taokaka, Makoto Nanaya, the Novus Orbis Librarium emblem, Rachel Alucard, and Jin x Hakuman images which will be printed on T-Shirts on varying backgrounds (Colors depend on the type of the image chosen) from sizes of S to 3XL (Small – Large is $19.95, 2XL is $21.50, and 3XL is $22.50).
Hit the jump for the full press release below and find out how you can get your BlazBlue swagger game up!
Press Release
BlazBlue X Eighty Sixed Clothing
Arc System Works joins forces with Eighty Sixed Clothing to create
an exciting new line of BlazBlue apparel
Arc System Works, developer of world-class fighting games such as the Guilty Gear and BlazBlue series, is excited to launch a unique new clothing and cellphone case line in collaboration with Eighty Sixed Clothing, the premier clothing brand for gamers. The t-shirts and cellphone cases feature original, stylized artwork of characters from the recently released BlazBlue: Chrono Phantasma (out now for PlayStation®3) and have been designed with Western fans in mind.
“We are very excited by this new partnership with Eighty Sixed Clothing as this marks the beginning of our new global branding initiative for all of Arc System Works’ intellectual properties,” said Masashi Mineshima, Head of Marketing at Arc System Works. “BlazBlue fans will now be able to wear their favorite characters with pride courtesy of the very talented artists at Eighty Sixed Clothing.”
The new line will be on display and purchasable at Eighty Sixed Clothing starting today. Prices range from $6.95 to 19.95 USD.
Shirt Designs
Even though in the press release they said “$6.95 to $19.95 USD”, it is actually more like “$19.95 to $22.50 USD”.  Maybe they will be adding more to their line-up later in the way of posters, accessories, and various other knick knacks that will bring into that price range.
From the five images featured below, I personally love the Makoto Nanaya one the most (What can I say?  She’s my “waifu” as well as my main character within the BlazBlue series and my favorite female fighting game character, I am a little biased).  All of the designs are cool however, check them out below. 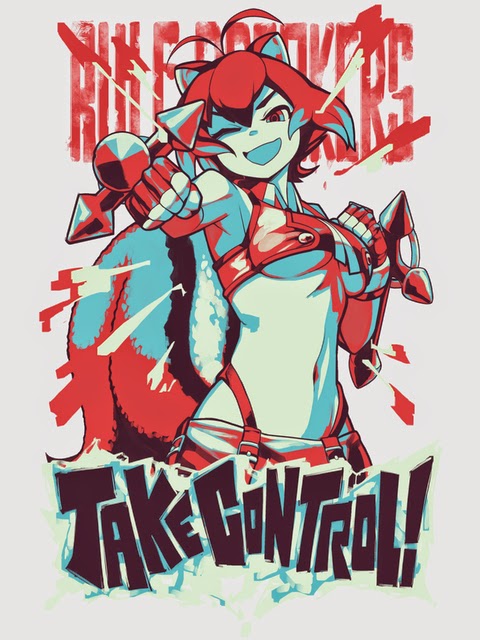 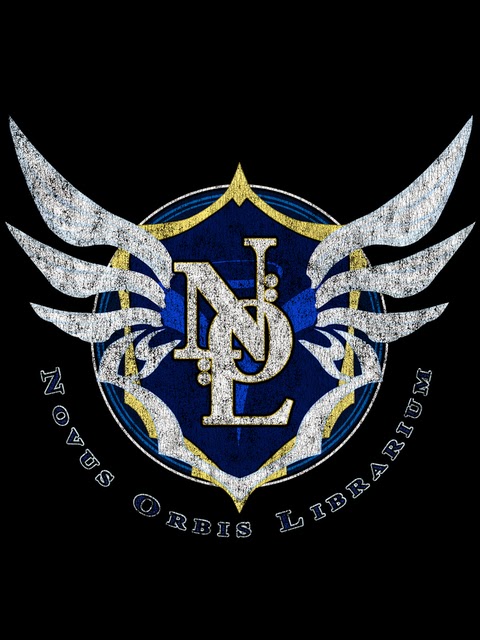 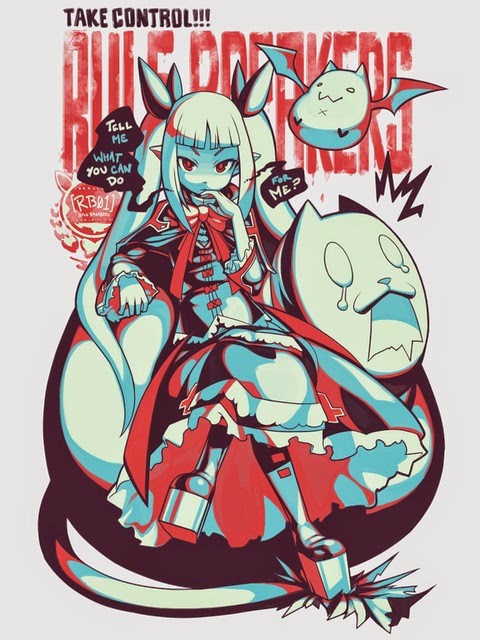 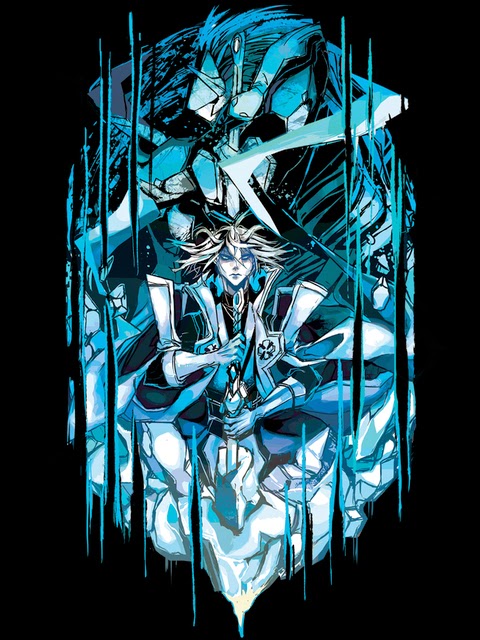 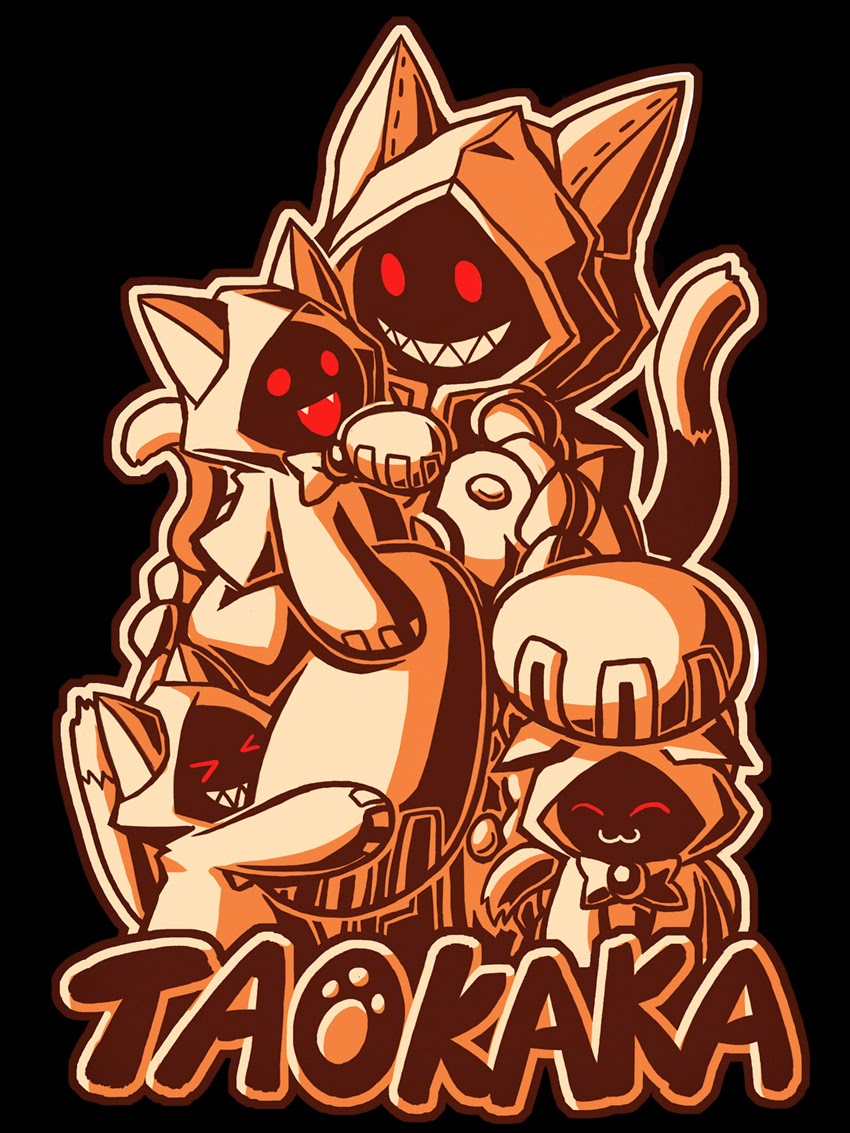 Leave a Reply to DV2 The Fox Cancel reply