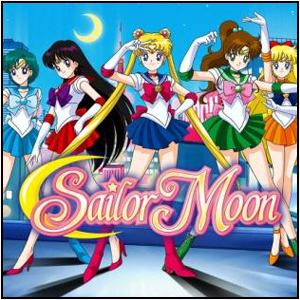 Sailor Moon is possibly the most beloved shoujo manga and anime in history, the name alone is legendary and instantly recognizable all over the world.  Viz Media has recently acquired the licensing rights to Sailor Moon and its new series, Sailor Moon Crystal, I personally believe this is a large step in the right direction.
Viz Media will be streaming episodes 1-4 on its free on NeonAlley and on subscription based Hulu Plus in High Definition.  The ultimate plan is to stream all 200 episodes of Sailor Moon with 2 episodes debuting every Monday, including the 5th and final season which never came to North America, “Sailor Stars”.
Hit the jump for the full press release.
Press Release 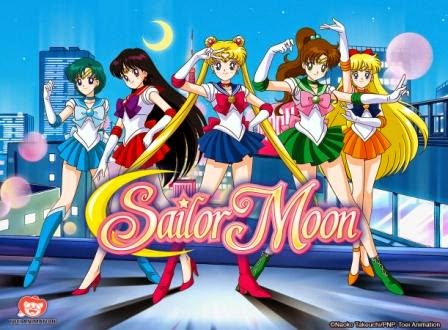 VIZ Media, LLC (VIZ Media), the largest distributor and licensor of manga and anime in North America, is proud to announce the acquisition of the SAILOR MOON anime franchise. VIZ Media’s North American rights cover digital streaming, EST (Electronic Sell Through) and all home media products in the U.S. and Canada. Tokyo-based Toei Animation Co., Ltd. is the producer and global licensor for the SAILOR MOON anime property.
As part of the new agreement, VIZ Media has licensed all 200 episodes of the original SAILOR MOON anime series (rated ‘TV-PG’), including the never before licensed for North America fifth and final climatic season, “Sailor Stars.” The three feature films and additional specials for the long-running show are also part of the acquisition. SAILOR MOON will be presented digitally for the first time, with subtitled EST sets available starting Summer 2014 and dubbed editions late 2014, and DVD and deluxe limited edition Blu-ray/DVD combo packs are planned for Fall 2014. The uncut and uncensored VIZ Media release of SAILOR MOON, featuring its original uncropped 4:3 aspect ratio, will also feature all original Japanese names, story elements and relationships, as well as an all-new, uncut English dub with a new voice cast.
VIZ Media will premiere SAILOR MOON Episodes 1-4 (subbed) today on its free NeonAlley.com anime streaming destination and also via the subscription-based Hulu Plus in High Definition. Two new SAILOR MOON episodes will premiere every Monday.  Visit www.NeonAlley.com and Hulu.com/sailormoon for more information; the trailer may also be viewed at http://www.hulu.com/watch/635233 and http://youtu.be/RWPyM9afQ-w.
VIZ Media has also acquired the new SAILOR MOON CRYSTAL, and more details are forthcoming.
“We’re pleased to partner with VIZ Media to bring the beloved SAILOR MOON anime series back to North America,” says Masayuki Endo, General Manager, Toei Animation, Inc. “This fresh uncut and uncensored release of SAILOR MOON featuring the most accurate adaptation available will be just as creator Naoko Takeuchi intended. We look forward to fans current and new discovering and falling in love with this classic series all over again!”
“SAILOR MOON is one of the extremely rare breed of anime series truly deserving of the title of ‘Legendary’,” says Charlene Ingram, VIZ Media Senior Manager, Animation Marketing. “Since its initial debut in the mid-1990’s, SAILOR MOON has been unavailable to English-speaking fans for nearly a decade. It has also never seen a complete and proper unedited release in North America…until now!”
“SAILOR MOON was groundbreaking in the way its storyline and main characters resonated with both a male and female audience, and these aspects continue to attract a new generation of fans eager to see this iconic series,” says Brian Ige, VIZ Media Vice President of Animation. “We’re thrilled to be able to release this empowering action title uncut and in its entirety. We invite fans to catch the official premieres on Neon Alley and to enjoy the series on DVD and Blu-ray later this year!”
VIZ Media will be celebrating SAILOR MOON at the 2014 Anime Expo, taking place July 3rd–6th at the Los Angeles Convention Center in Los Angeles, CA. Now celebrating its 23nd consecutive year, Anime Expo is sponsored by the SPJA and is the nation’s largest anime convention. VIZ Media will host a variety of special activities and panels throughout “Sailor Moon Day,” on Saturday July 5th. More details forthcoming.
The smash hit SAILOR MOON anime series is inspired by the bestselling manga (graphic novel) series created by Naoko Takeuchi (published in North America by Kodansha). In the series, Usagi Tsukino is a clumsy but kindhearted teenage girl who transforms into the powerful guardian of love and justice, Sailor Moon. Meeting allies along the way who share similar fates, Usagi and her team of planetary Sailor Guardians fight to protect the universe from forces of evil and total annihilation!
Naoko Takeuchi was born on March 14. She is a Pisces and A blood type. In 1986 Takeuchi made her debut with the manga LOVE CALL. Her hits include Sailor Moon, Codename: Sailor V, and The Cherry Project.
For more information on SAILOR MOON, or other award-winning anime titles from VIZ Media, please visit www.VIZ.com. 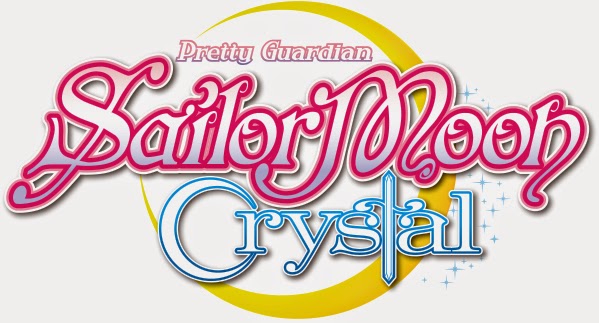 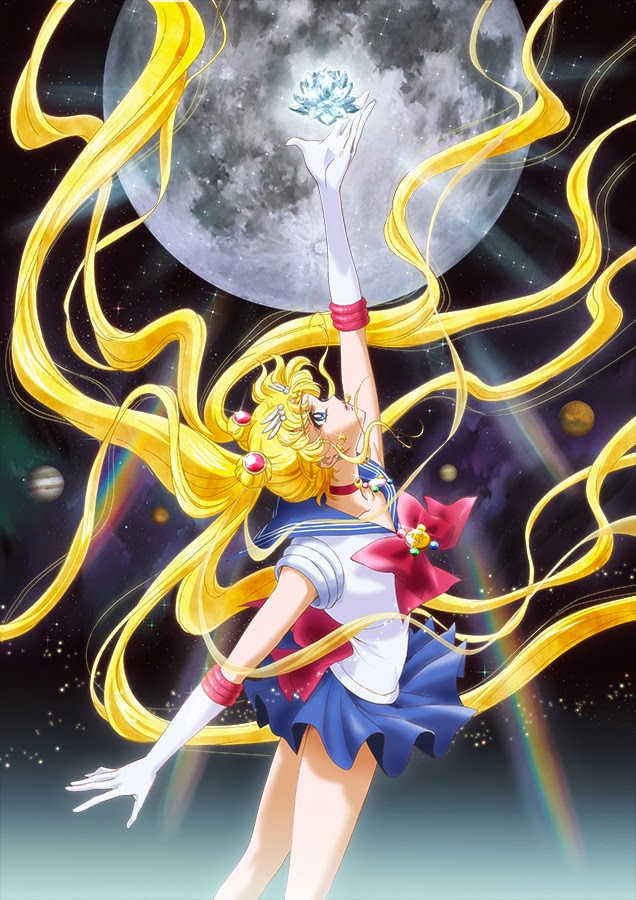 【Capcom Arcade Stadium】Available for PS4, Xbox One, & Steam
Adding News for Gaming, Anime, and Manga to the Line-Up.
Omega Quintet Gets New Screenshots and “PVS” Trailer