Valkyria Chronicles is back with a brand new tactical RPG in Valkyria Chronicles 4!  You will be joining “Squad E” in their journey on the battlefield!  I have included a press release, trailer, and screenshots below for you to check out!  Hopefully you are looking forward to its western release in 2018 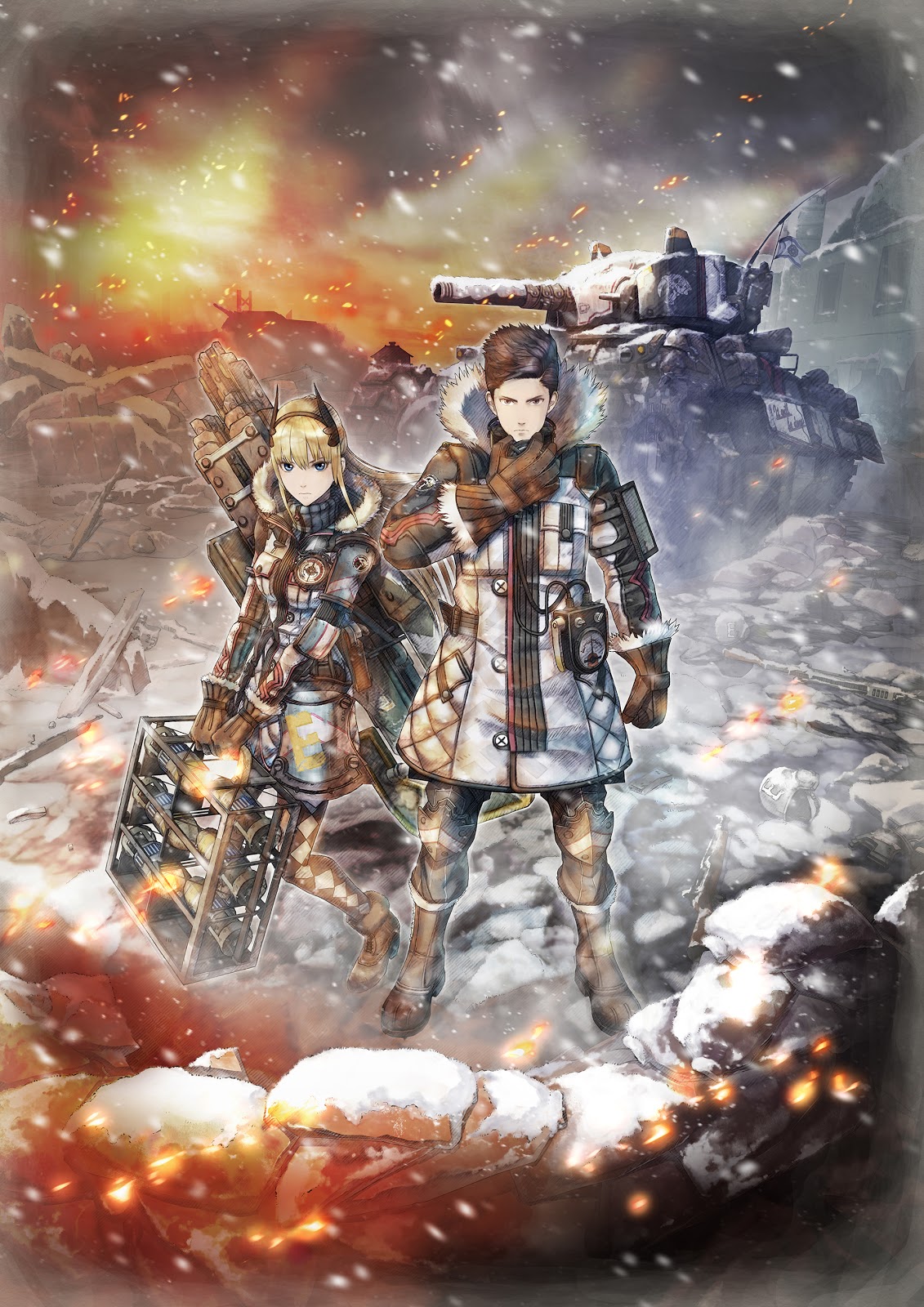 Soldiers, strategists, and commanders–the call has come in from the front lines. It’s time to rejoin the fight! The beloved Valkyria Chronicles series makes its grand return westward in 2018 with Valkyria Chronicles 4, a new mainline chapter in the saga for PlayStation®4, Nintendo Switch™, and Xbox One™. Return to a continent ravaged by conflict with a familiar-yet-refined tactical RPG battle system, a vibrant and evocative art style that portrays a living canvas of watercolors, and a gripping World War II-inspired story full of momentous triumphs, heartbreaking loss, and unexpected hope for the human spirit.

It is the year 1935 EC…
The continent of Europa is engulfed in the flames of the Second Europan War between the Atlantic Federation and the Autocratic Eastern Imperial Alliance. Although the Federation struggles valiantly against the Empire’s forces, the relentless imperial military machine threatens to consume them. With victory slipping away, the Federation executes Operation Northern Cross: a last-ditch attempt to capture the imperial capital and end the war.
Commander Claude Wallace and his loyal childhood friends in Squad E are sent to fight for the desperate operation’s success, but they will have to endure harsh bone-chilling elements, waves of imperial soldiers, and the terrifying Valkyria… and unravel a grave truth that will shake them to the core.
Valkyria Chronicles 4 Features:
Valkyria Chronicles 4 will be available on PlayStation®4, Nintendo Switch™, and Xbox One™ platforms in the Americas and Europe in 2018. The game is not yet rated by the ESRB. Please visit the official website for more information: http://valkyria.sega.com/new.
Learn about the inspirations behind Valkyria Chronicles 4 and the story in the new trailer! 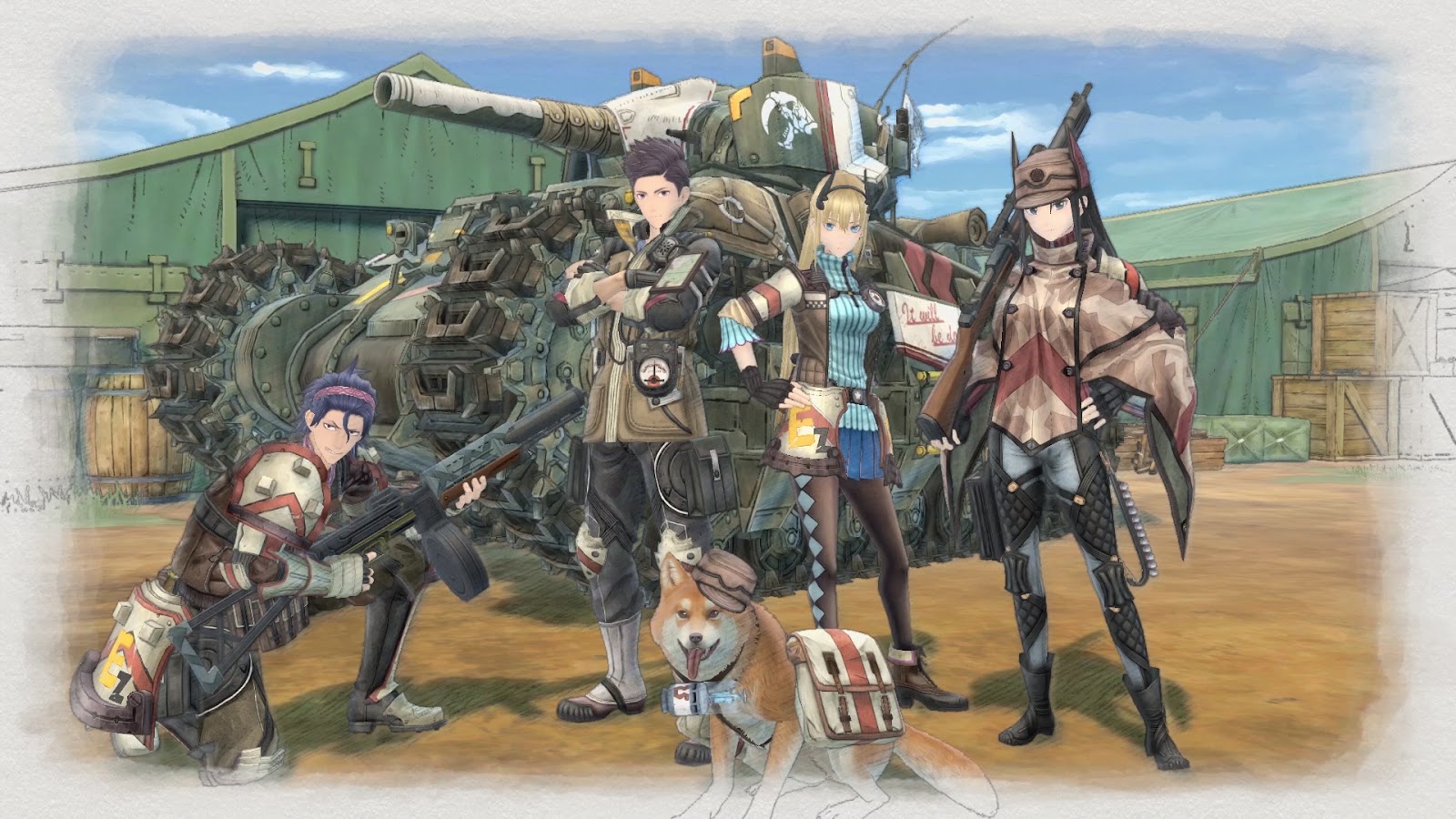 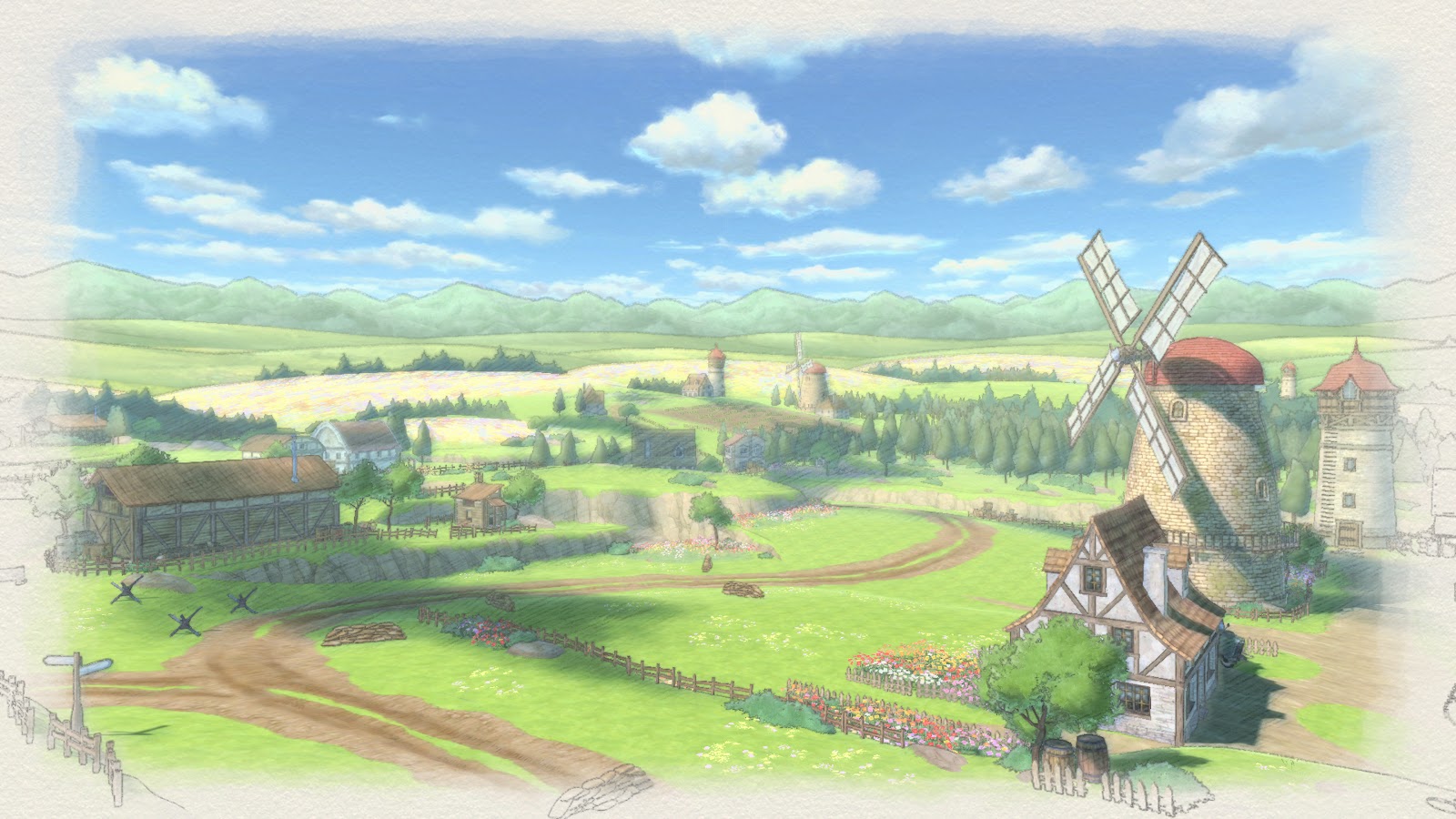 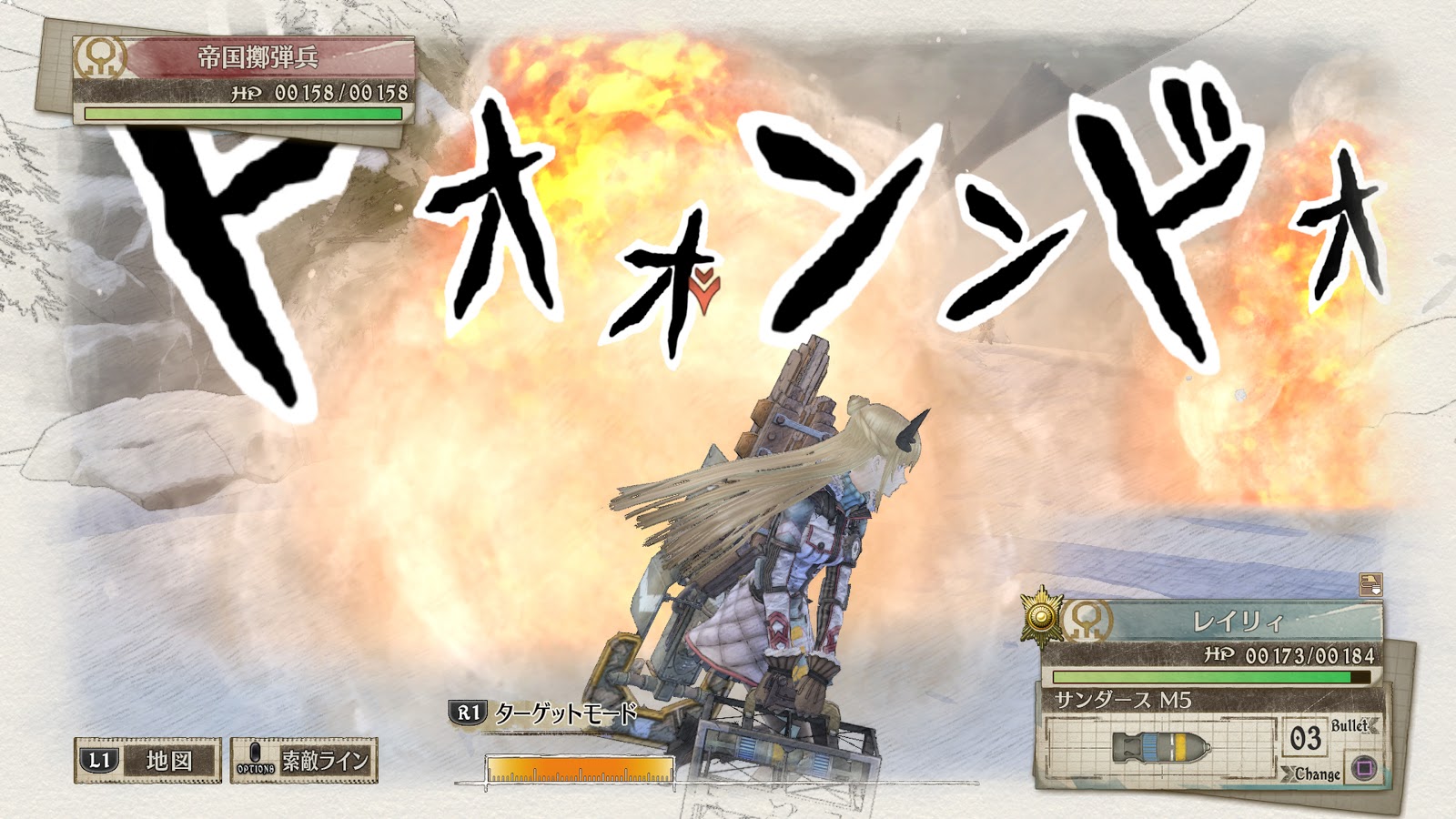 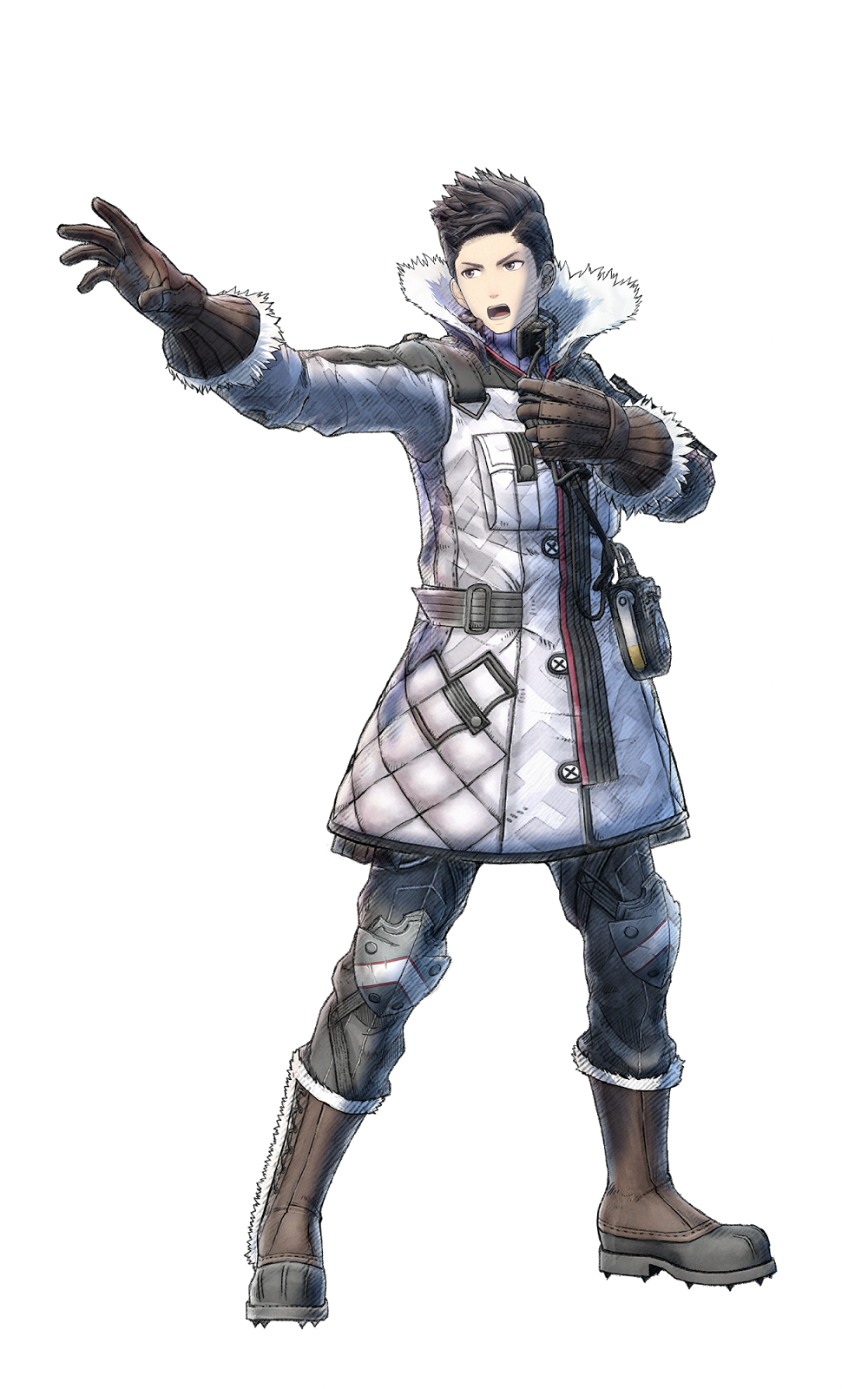 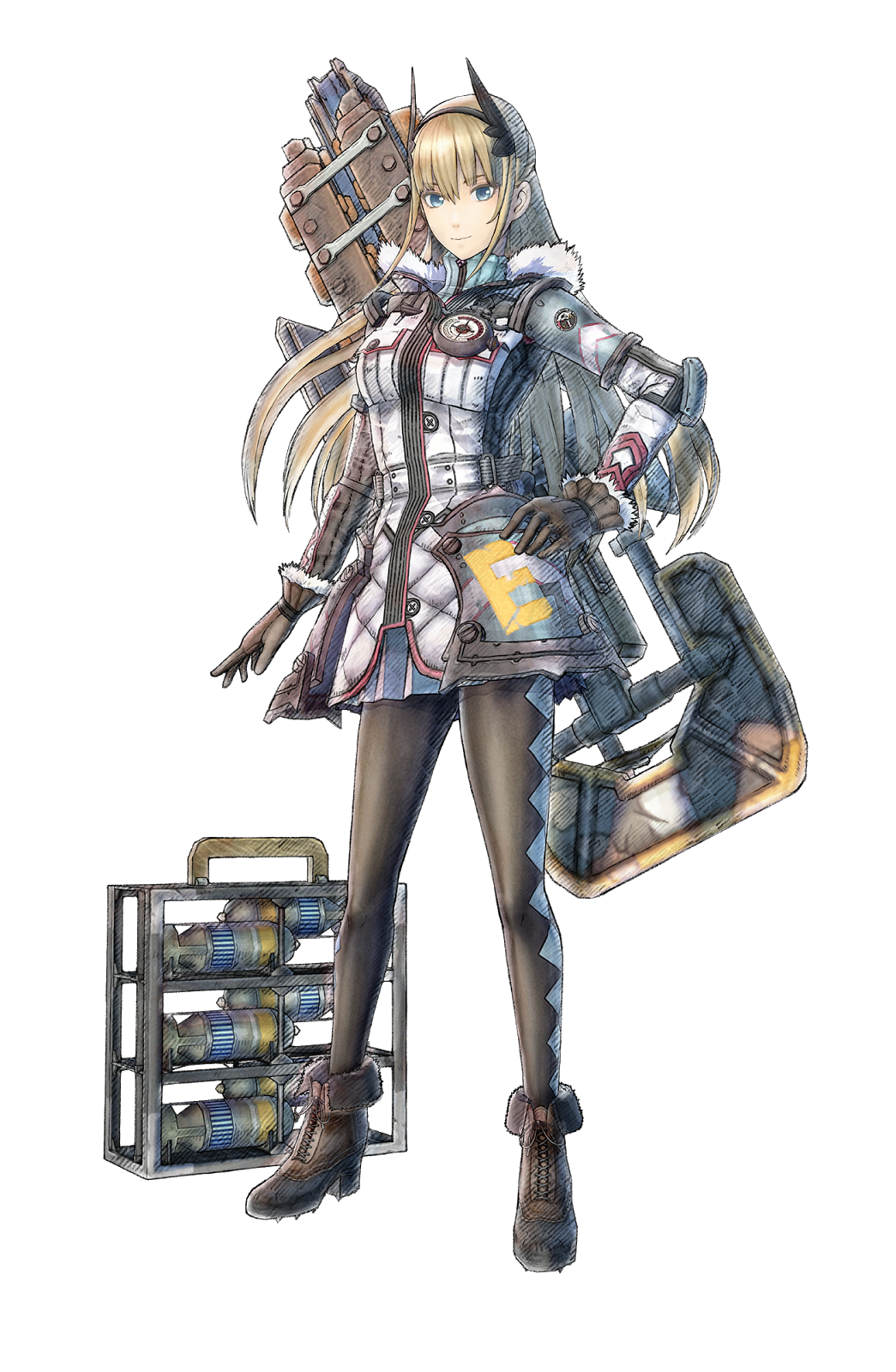