Demon Gaze II is now available in North America as well as Europe!  It is available on both the Playstation 4 and Playstation Vita consoles.
Along with a press release sent to me by NIS America to inform you guys about the game, it was also accompanied by a launch trailer!  All of this, including screenshots, will be posted below. 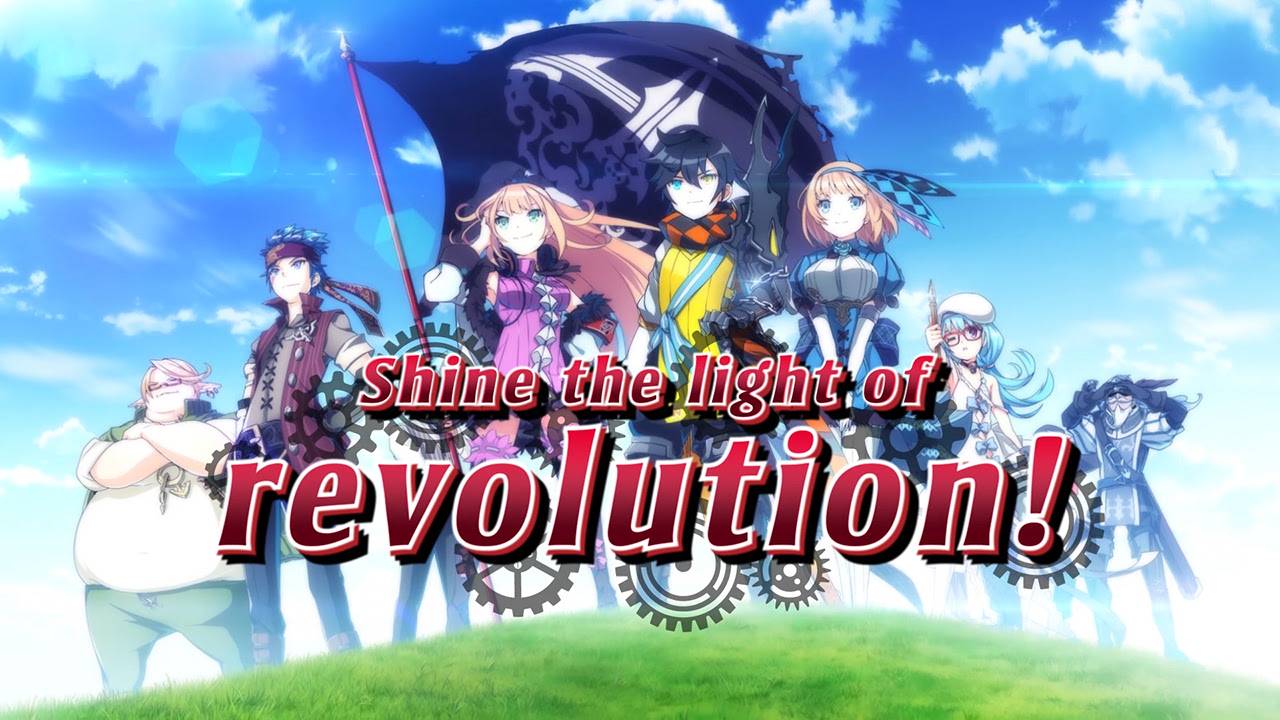 NIS America is happy to announce that Demon Gaze II is now available for PlayStation®4 and PlayStation®Vita physically and digitally in North America and Europe!

Head to the “Art of Dating Demons” blog here where we discuss the “Maintenance” aspect of Demon Gaze II.
Demon Gaze II official website
About the Game:
Magnastar has spellbound the people of Asteria into obeying him. As the Revolutionist Party attempts to overthrow him, it is up to you, the Demon Gazer, to wield the power of demons, liberate Asteria’s citizens, and shine the light of revolution!
About the Story:
Blessed by the sun and sea, one nation enjoys complete harmony – Asteria. Behind the facade of peace, exploitation of the people was rampant, and from their pain, the demons were born. Seeking to unmask the evil and create a revolution, one group stood tall… They were known as the Revolutionist Party.
Key Features:
Demon Synergy – As the Demon Gazer, turn foes to allies and power them up using Demonize, or fuse with them using Demon Cross!
Dungeon-Crawling Made for Everyone – Whether you are a newcomer or a hardened DRPG veteran, utilize modes like Autopilot to customize your adventure!
Love On The Battlefield – Power up your demons and develop relationships with your closest companions, even leading to dating events!
Screenshots 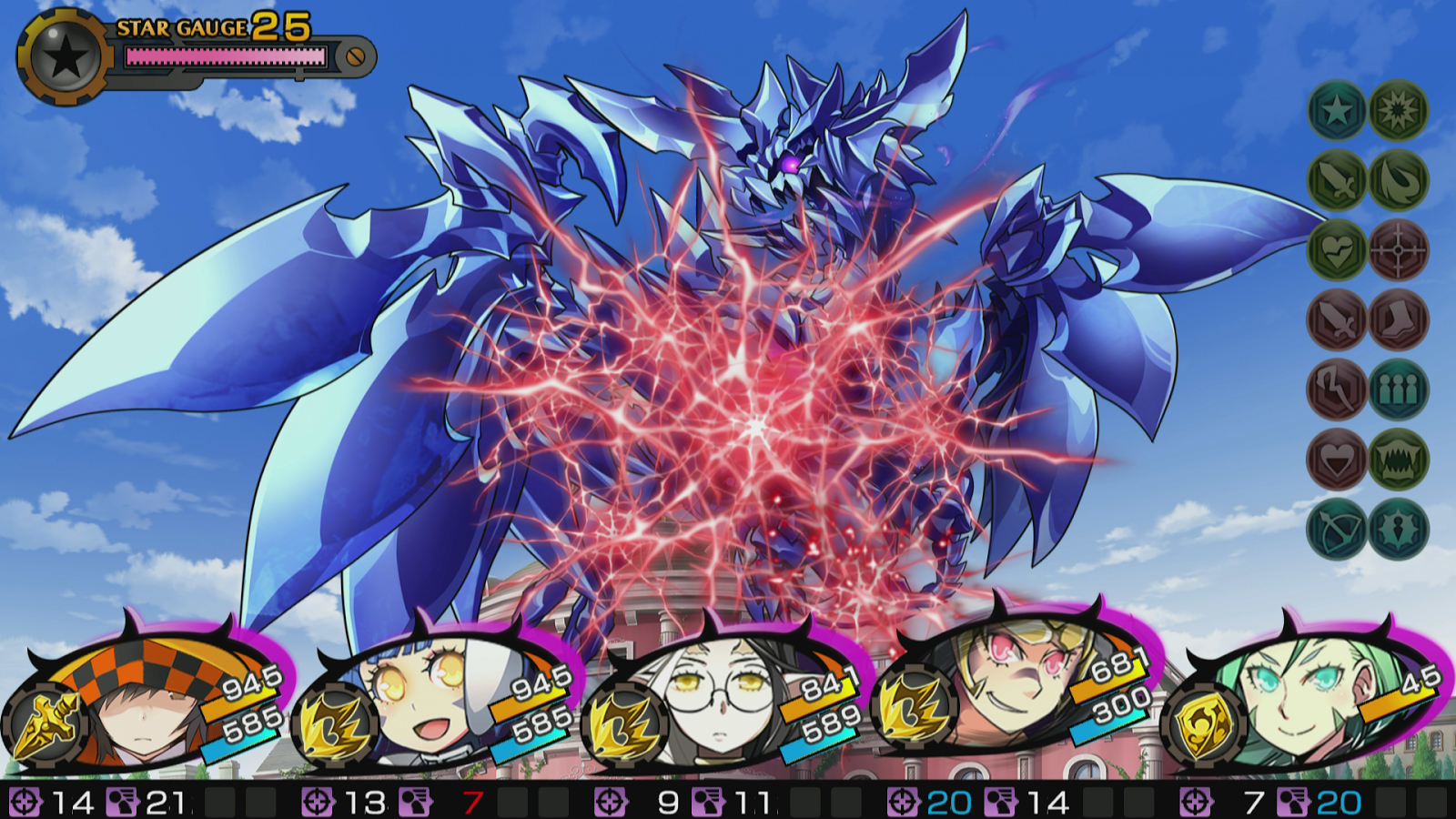 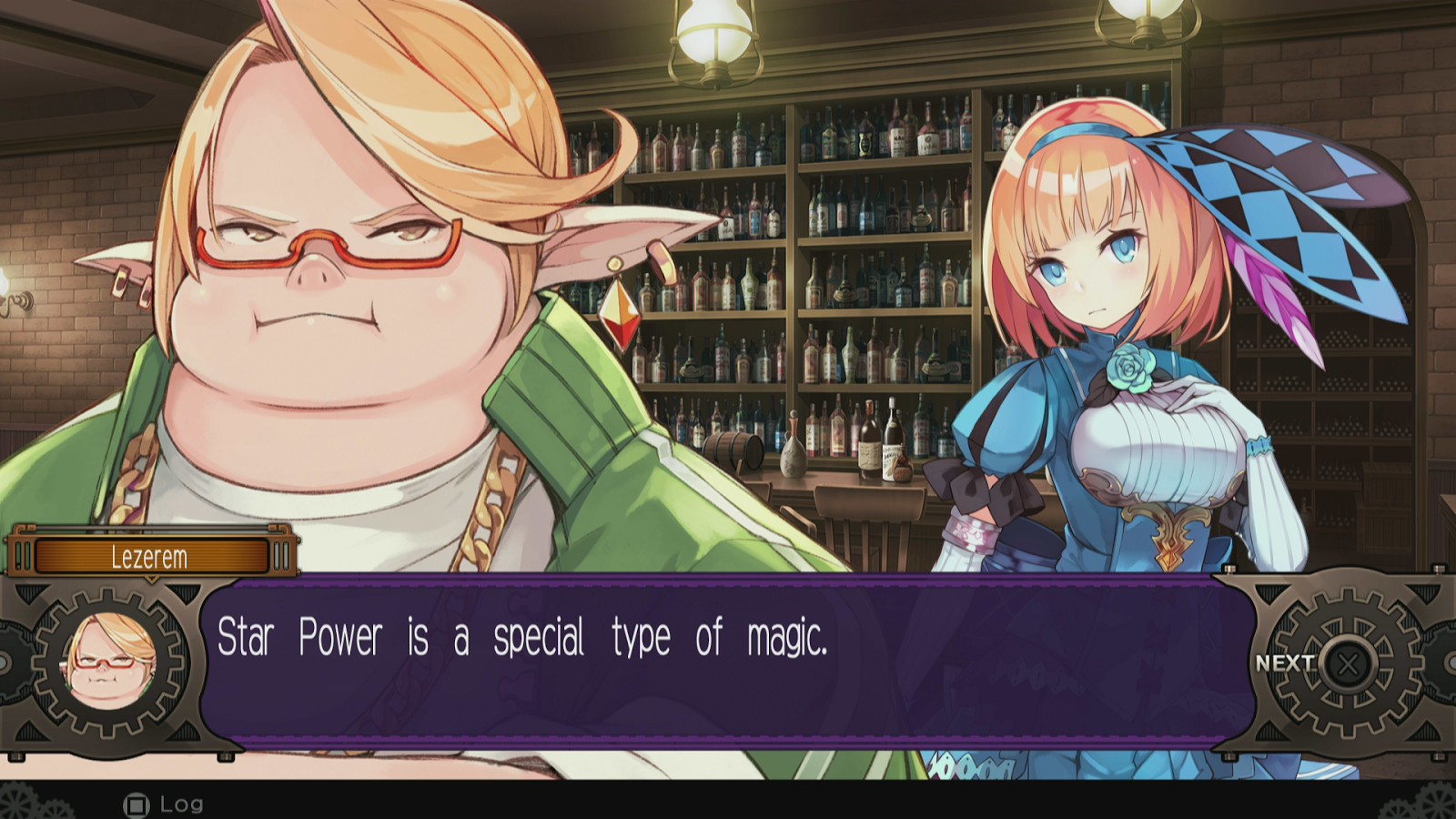 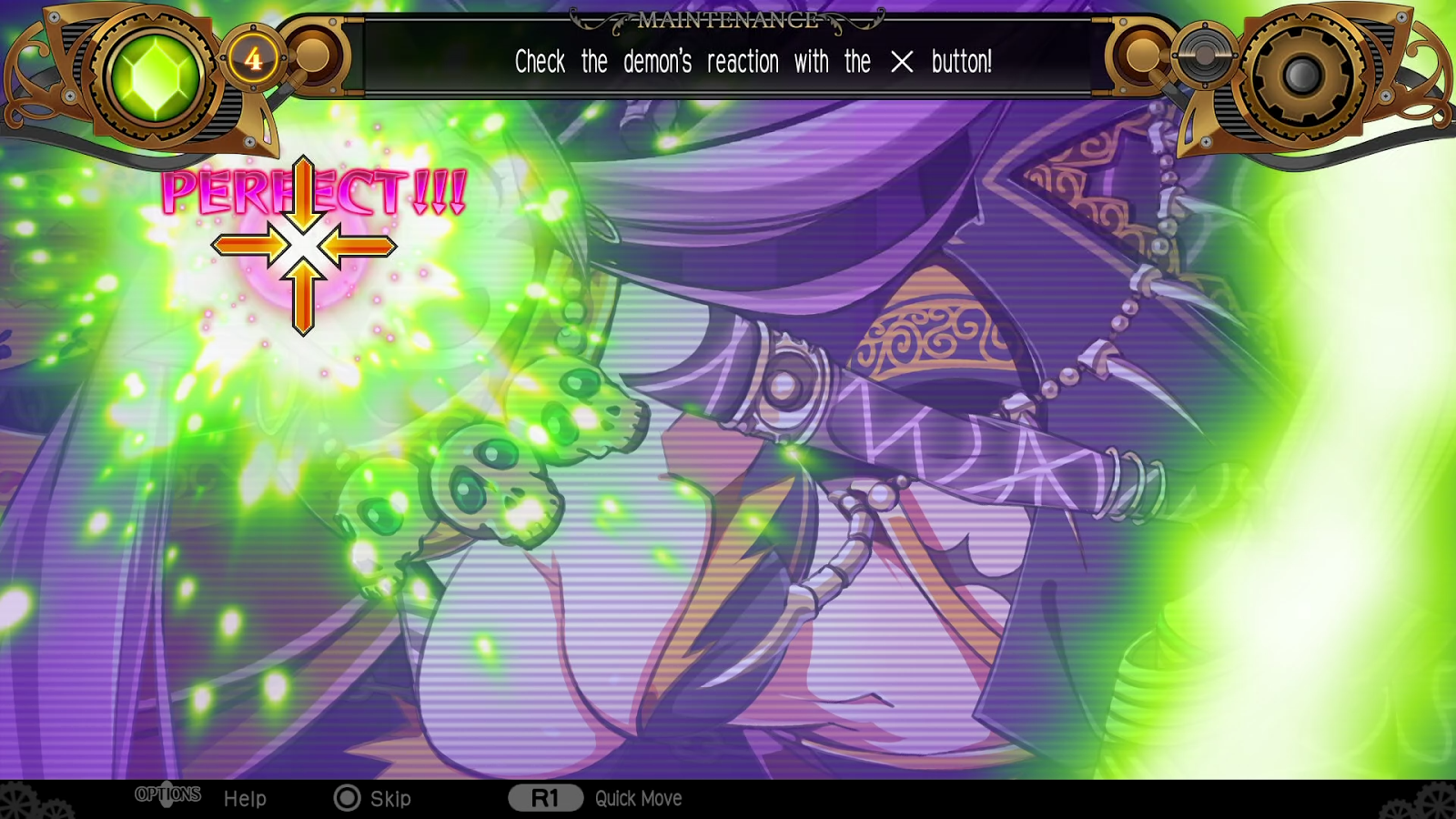 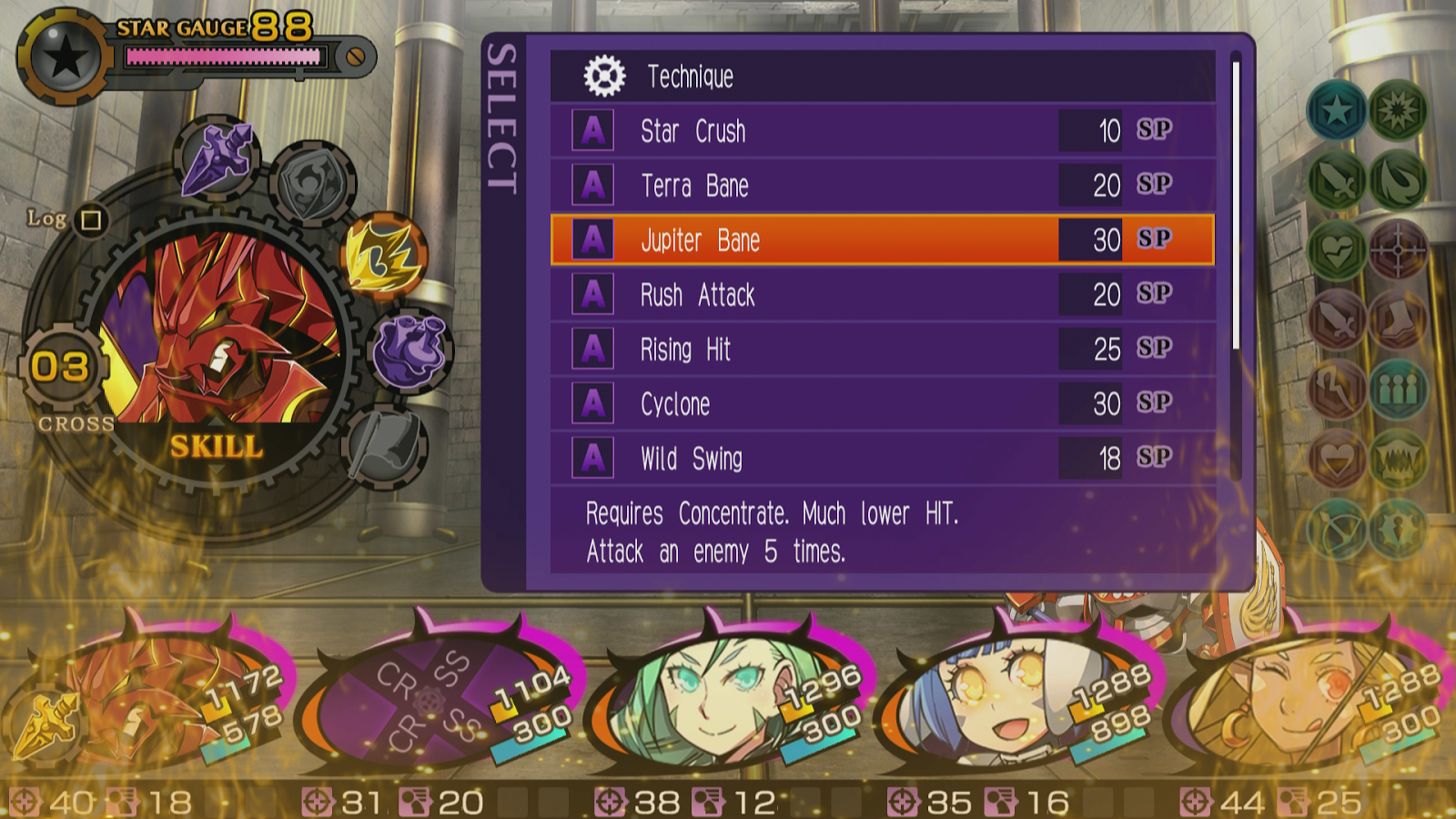 CAPCOM VS | The Fighting Game We Need