Atlus is now bringing over another Tactical Japanese Role-Playing Game by the name of “Lost Dimension“, a game where you supposedly have psychic powers and must stop an evil entity known as “The End” while simultaneously eliminating traitors in your group by erasing their existence.  Sounds pretty interesting, does it not?  You can find a small description, press release, screenshots, and the opening movie after the jump below. 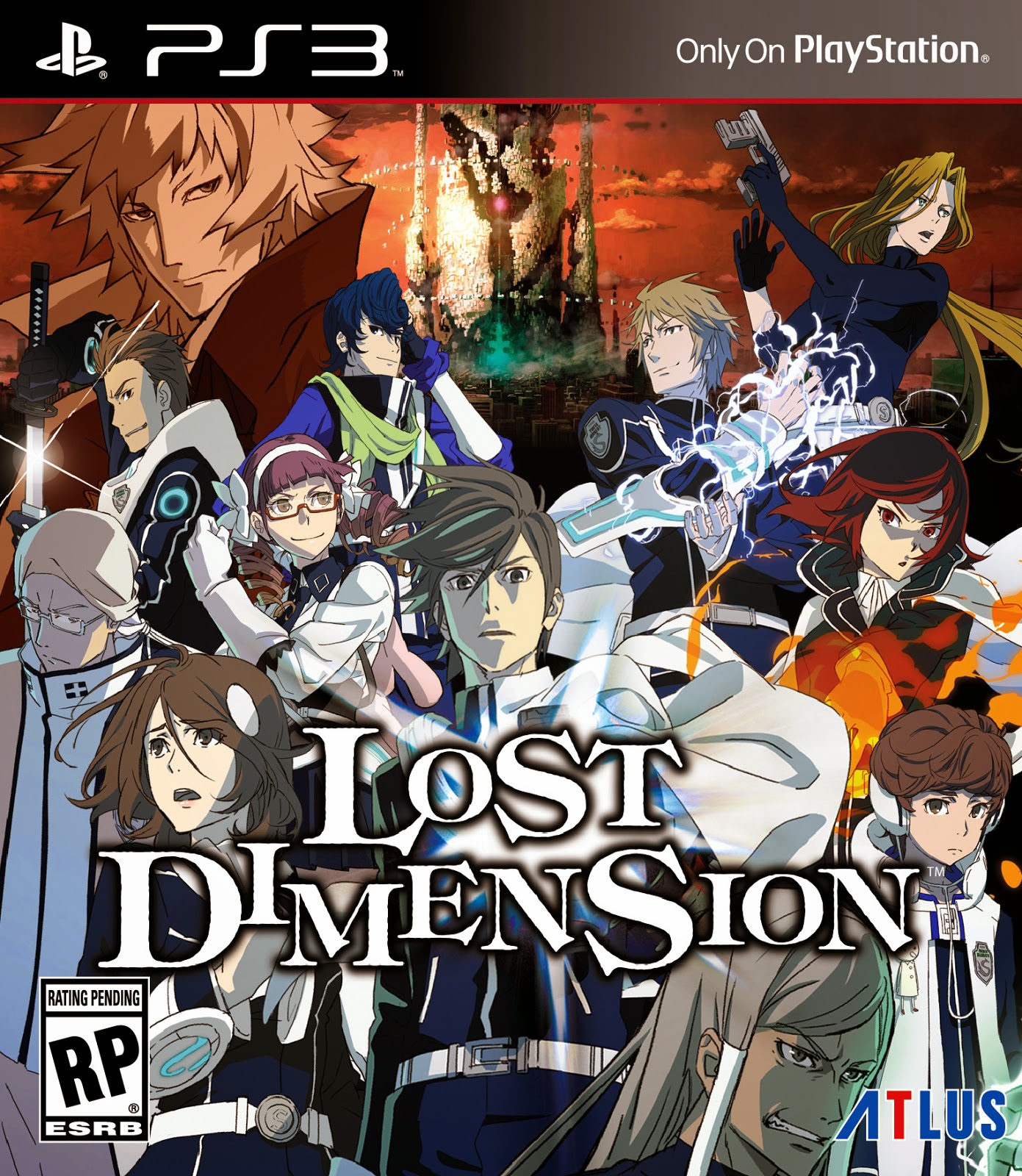 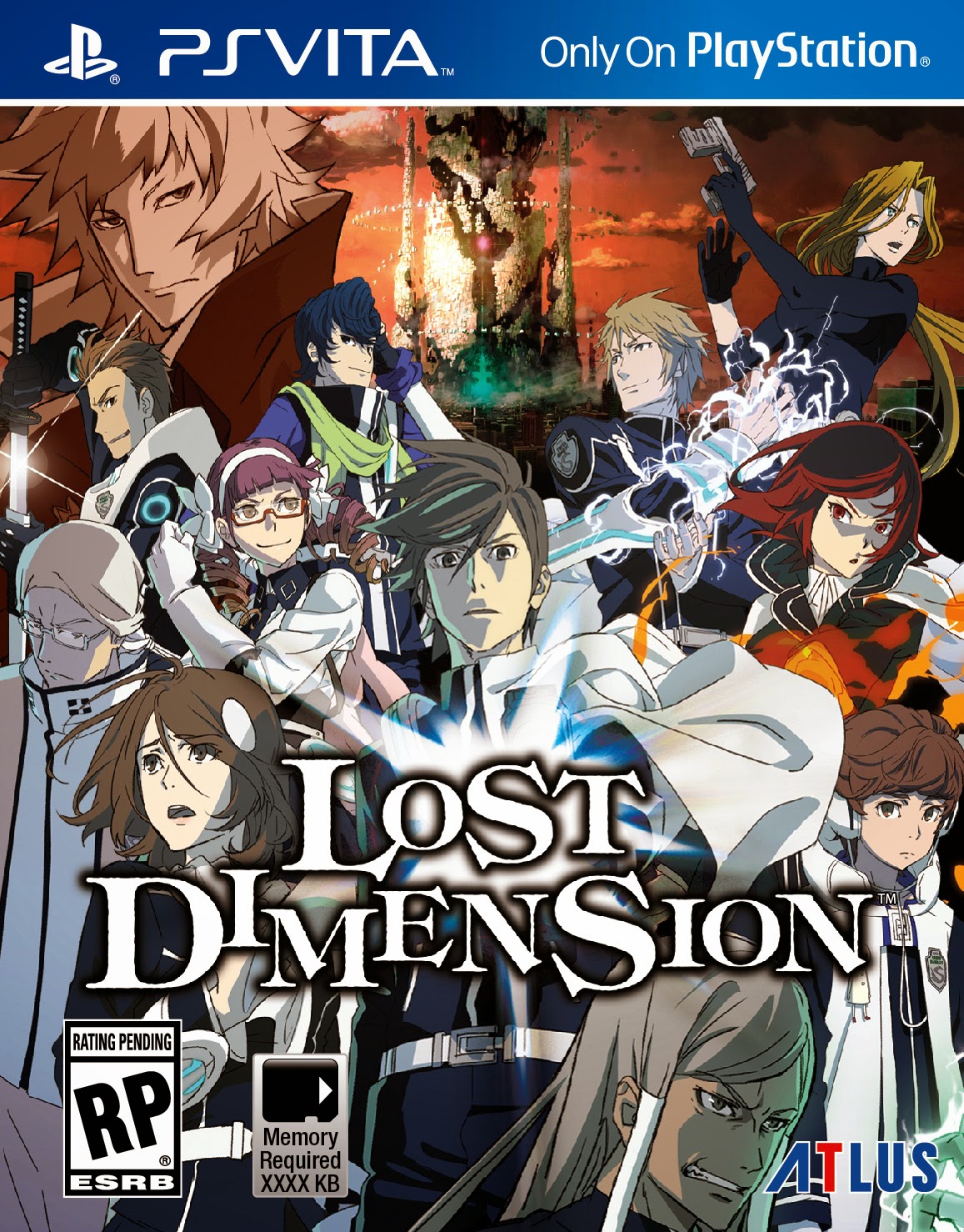 Tactical RPGs are awesome! You carefully plot out movement, work to flank enemies and chain attacks, spend time thinking about using the perfect attack, support or defensive ability! And then after a successful combat mission, you come back to your base of operations, chat for a bit with your 10 other psychically gifted allies, and then doom one of them to be erased from existence.

That’s right, there are traitors in your midst, and the only way to suss them out is to establish bonds within the group of warriors — the only group capable of preventing the world from being obliterated at the hands of the evil extra-terrestrial being literally called “The End.” After using your psychic powers to rifle through your allies’ minds, there’s a short trial and then the one found guilty of being a traitor is erased. Ominous, right? Well the worst part is that you won’t find out until the final battle with The End – if any in your party left are traitors, they’ll turn on you, making the battle that much harder. Oh, and because we couldn’t make it that easy, traitors are chosen at random for each playthrough. Good luck!

In Lost Dimension, a tactical RPG published by ATLUS, an extraterrestrial being literally called “The End” is here to bring about the…uh… end of the world. Only a group of 11 psychically gifted warriors – each with unique abilities – are even remotely powerful enough to challenge this madman, but it won’t take long for players to discover The End is not their only foe. As the protagonist, players have the extra special gift of psychic visions, a power that reveals that amongst his most trusted allies are traitors working to bring about the apocalypse. Lost Dimension will be available in stores and digitally beginning summer 2015, exclusively on the PlayStation®3 computer entertainment system and the PlayStation®Vita handheld entertainment system for $39.99.

To subdue the threat The End poses to the entire planet, several countries create a special forces group called SEALED, which is comprised of eleven psychics with superhuman abilities. Each soldier has their own talents and skillsets to use in combat, which can be expanded after gaining enough experience in the field. Bonds of friendship will form amongst the members of SEALED, but be mindful of which allies to keep close, as The End mandates the player must begin eliminating teammates.  Make sure to accuse the right teammate of being a traitor though – once the final battle with The End begins any remaining traitors will fight the main character alongside him.

•A Cataclysmic Whodunnit! – Not only will players have to keep their eyes focused on strategically defeating the enemies laying in wait on the field of combat, but they need to carefully watch party members’ tendencies in order to expose the traitor. At the end of every floor, players will be forced to vote and eliminate one of their trusted allies, and the consequences for choosing incorrectly could be dire…

•Spoiler-Free Zone – In addition to a variety of game mechanics to help assess teammate loyalty, Lost Dimension’s traitor system is randomly determined, assuring that no two players will be faced with the same playthrough. Sorry, kiddies, but it’s impossible to look up the answers this time around.

•Psychic Warlords – Each character in the party is a master of a different sphere of powers. There’s the girl who controls molecular behavior to burn or freeze anything/anyone in her path. There’s the guy who can teleport all around (also with the bonus superpower of being satisfyingly cocky). And there’s even someone with an identity crisis because all he knows how to do is steal everyone else’s powers!

•Keep Your Friends Close… – In between battles, players will have the option to chat with teammates and develop closer bonds with them. Juggling these friendships and keeping track of who participates in battle will be the key to sussing out the traitors and assuring that, by the time you reach The End, it won’t be… the end… for you and your allies!

Lost Dimension is a tactical RPG from ATLUS and developed by Lancarse. It will be available in the Americas beginning summer 2015. NIS America has publishing responsibilities for Europe, also slated for a summer 2015 release. For more details on the game, please visit the official website at http://www.atlus.com/lostdimension. This game is not yet rated by the ESRB. 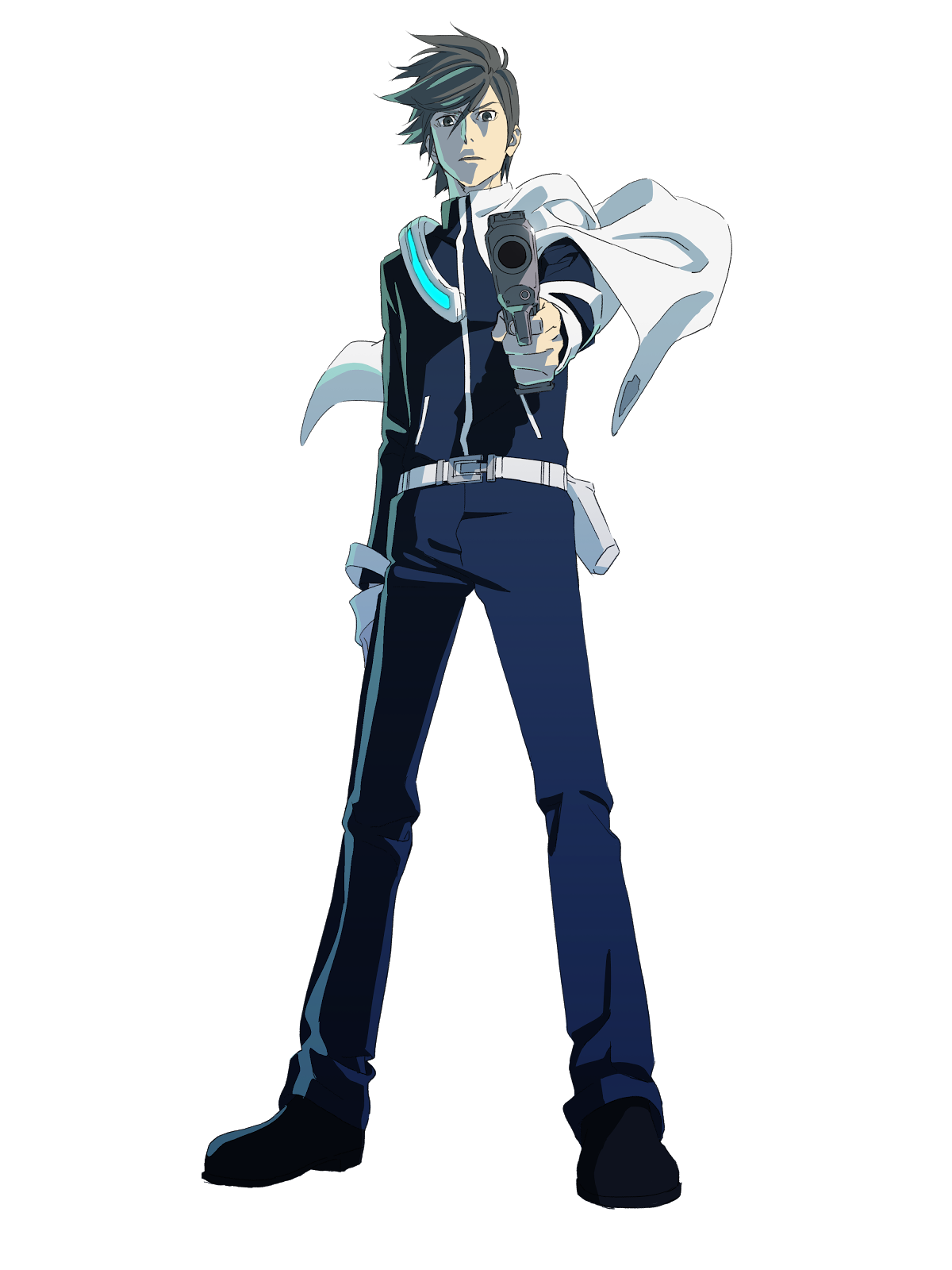 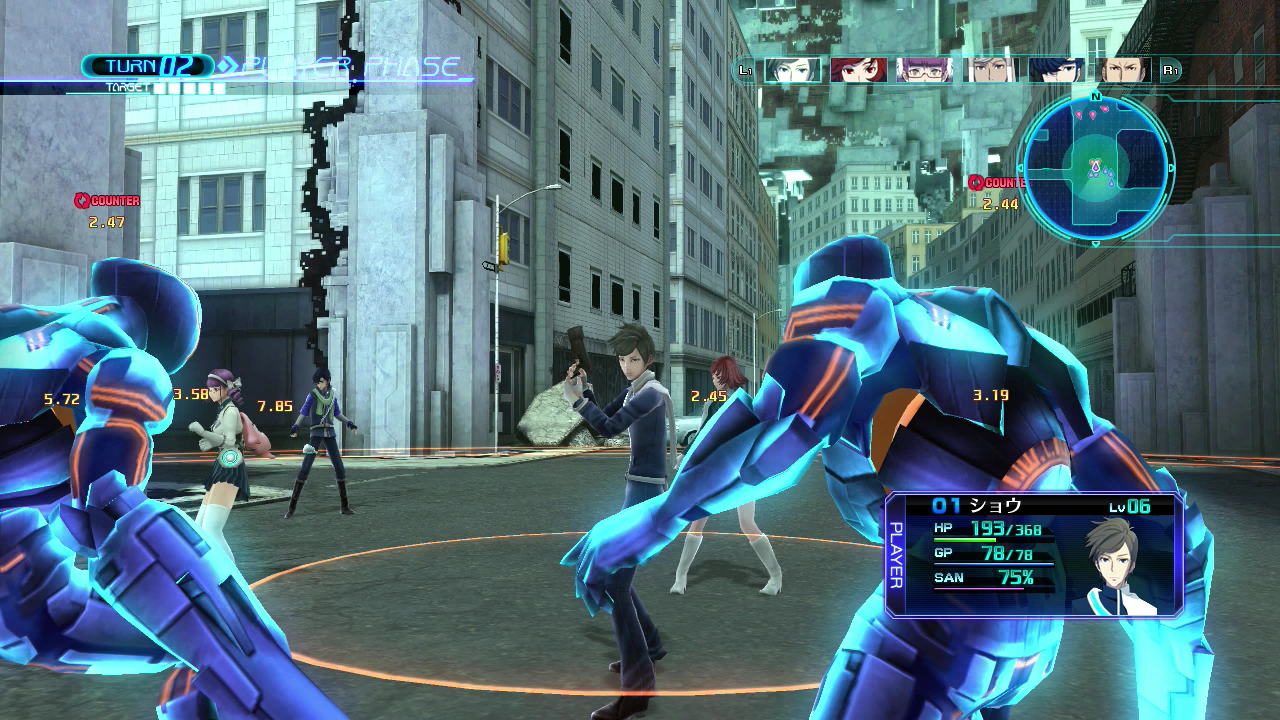 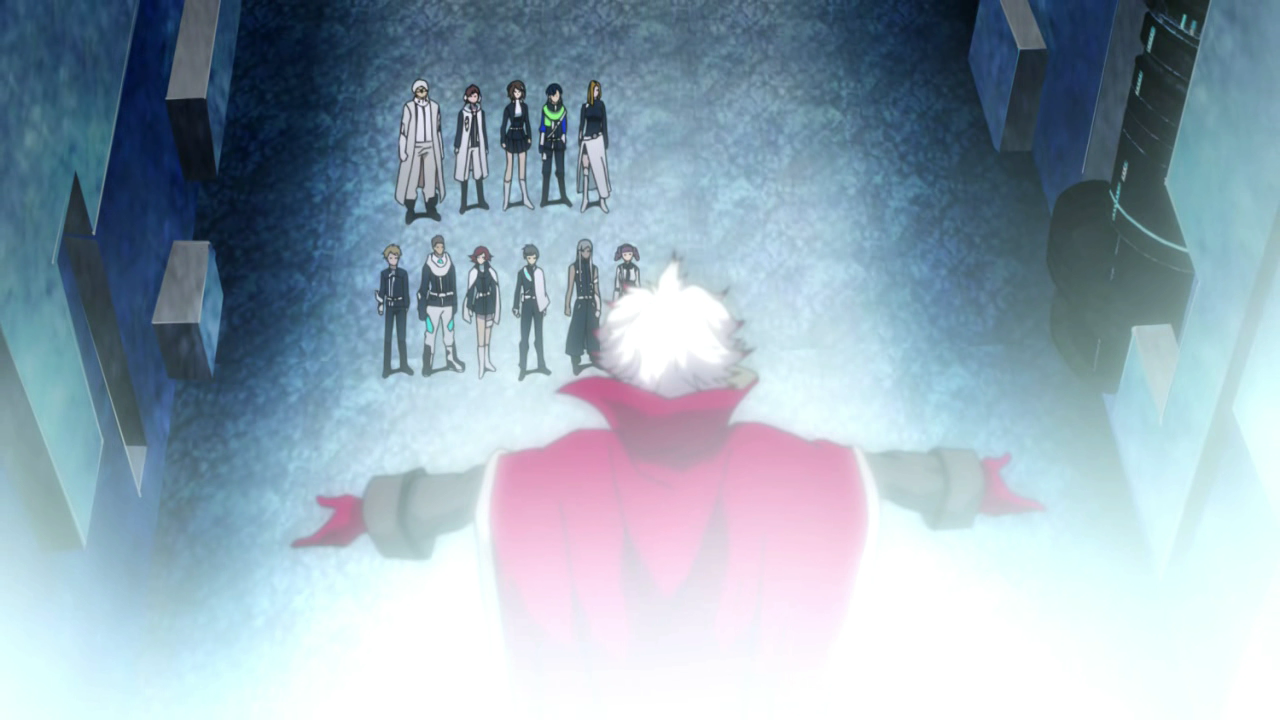 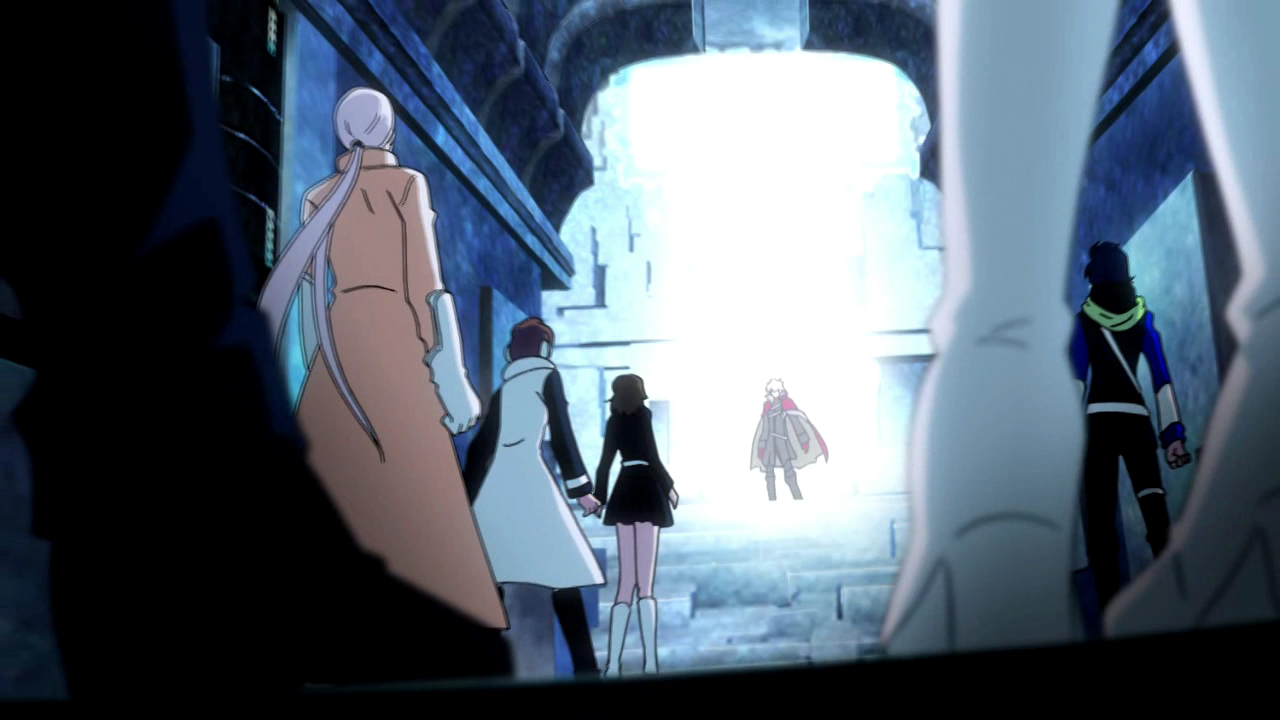 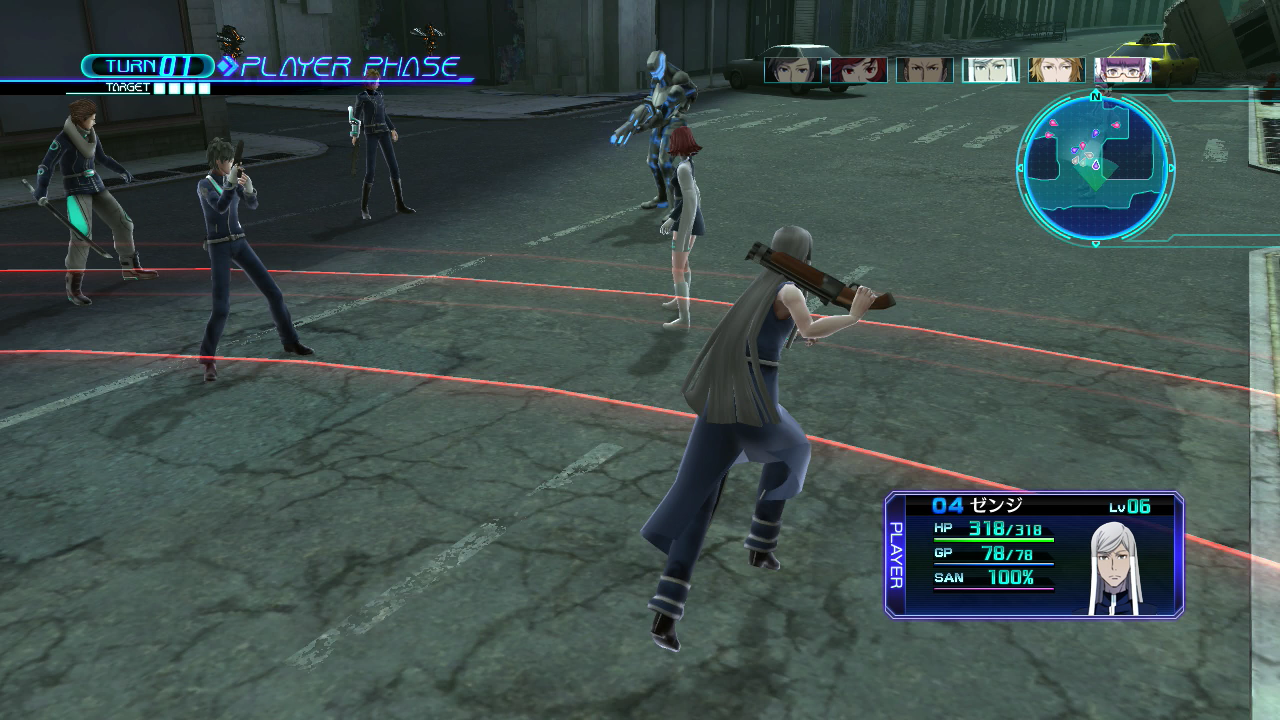 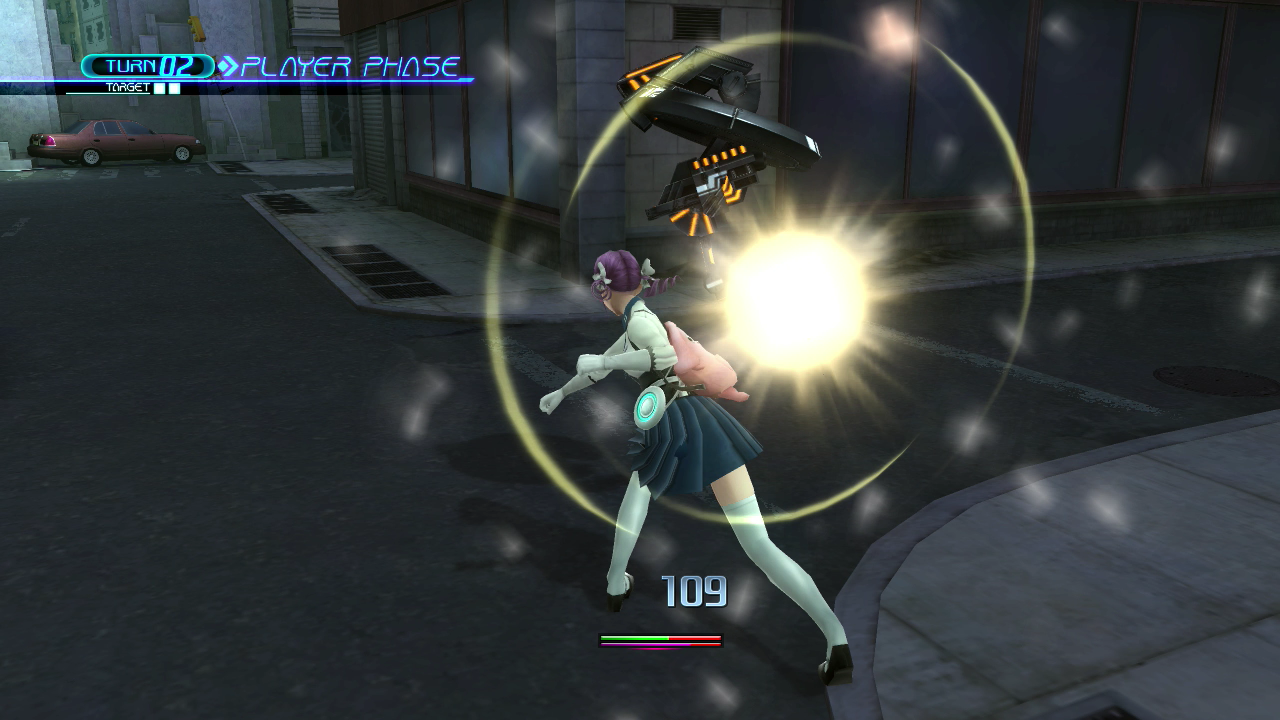 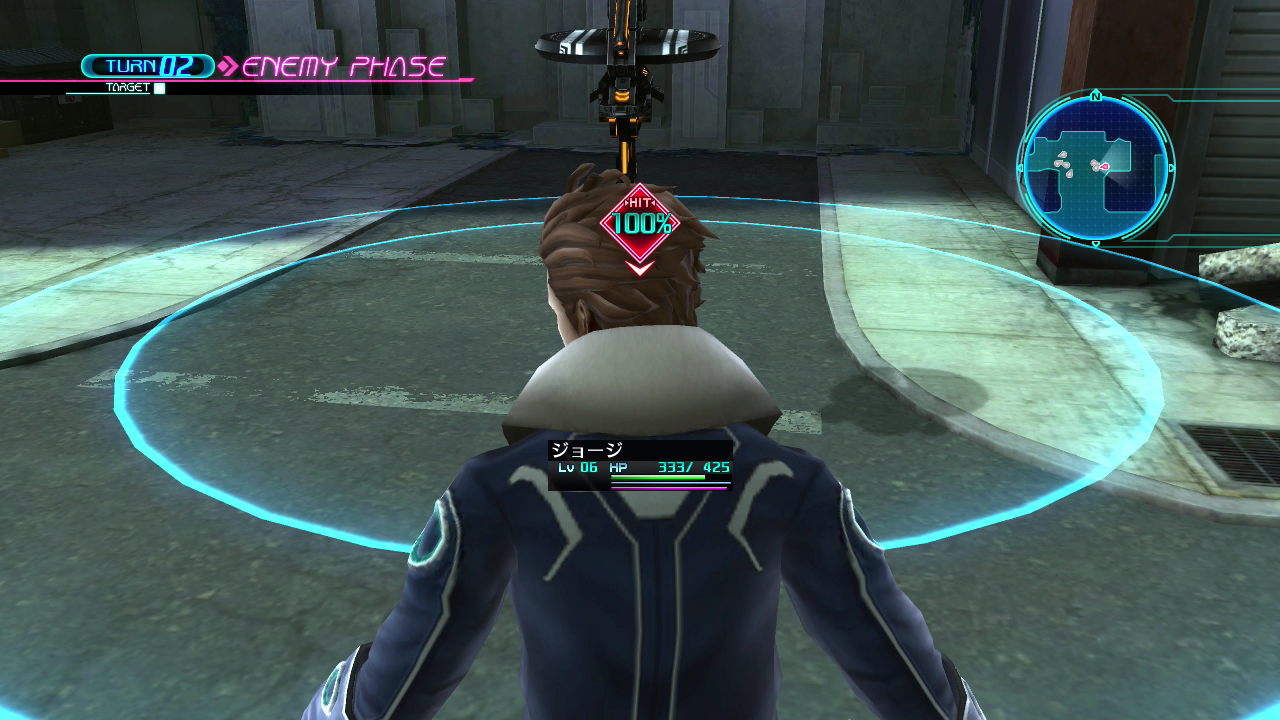 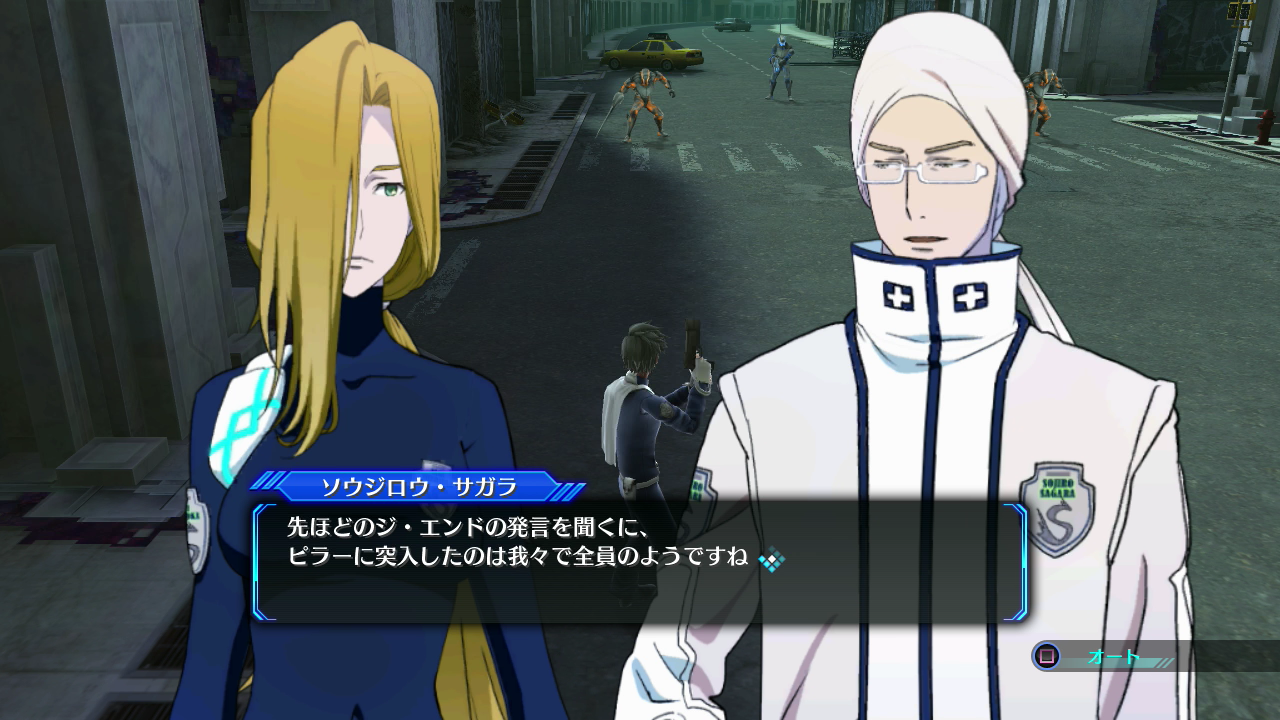 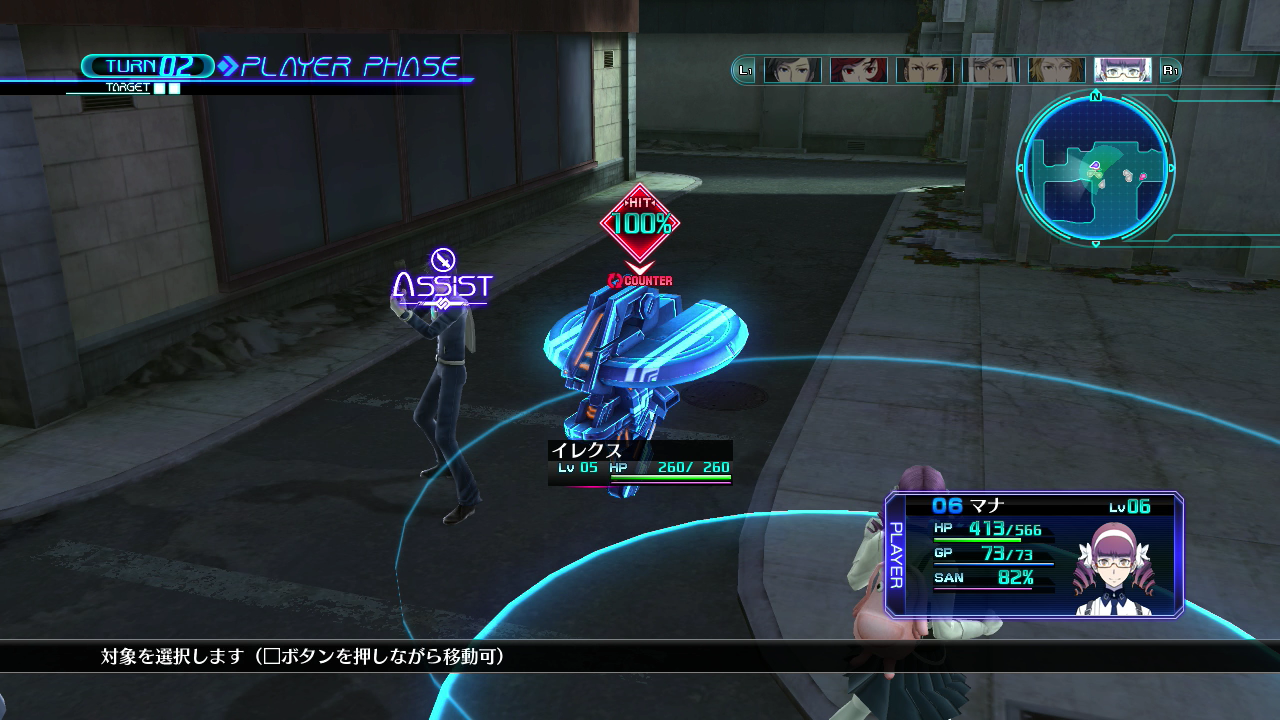 AETHER! Ike Returns for Smash Bros. on Wii-U and 3DS!

【DBFZ】Android 21 [Lab Coat] Announced & What That Could Mean