Announced as an exclusive for the Nintendo 3DS is Etrian Odyssey 2 Untold:  The Fafnir Knight.  This is a Japanese Role-Playing Game slated for release in the summer of this year.  If you are interested in exactly what the game entails, want to see the debut trailer for the game, and if you are interested in a couple of screenshots from the game itself, go ahead and hit the jump.  Oh, I also forgot that the full press release is included below as well. 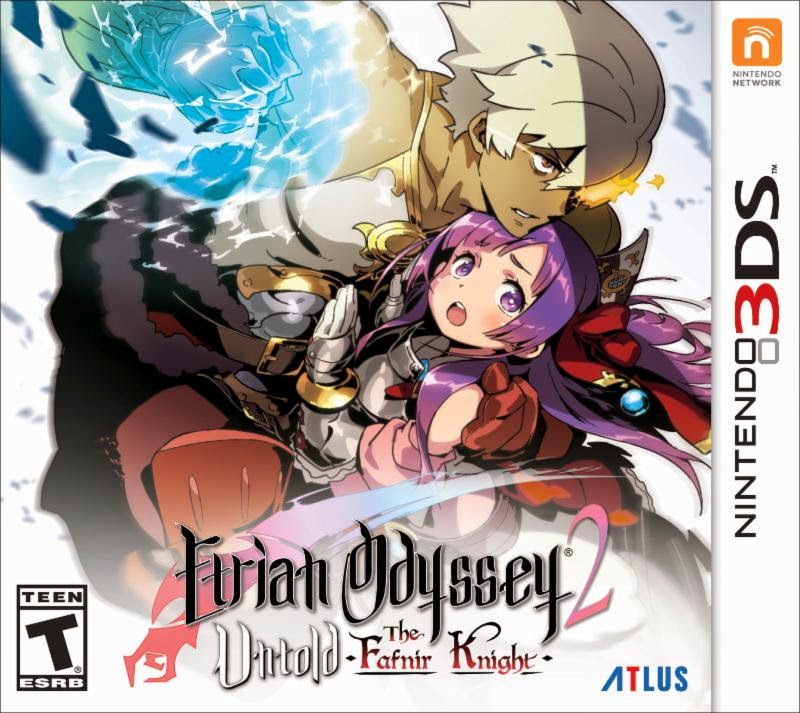 The funny thing about destiny is that even if you don’t believe in it, it believes in you. An innocent childhood play-date set in motion a series of events that leads players to become the chosen Fafnir Knight decades later, sworn to protect their childhood friend, Princess Arianna of Caledonia. These events prompt the beginning of the new story mode in the role-playing game Etrian Odyssey 2 Untold: The Fafnir Knight, an exclusive for Nintendo 3DS™ handheld entertainment system, available in stores and the Nintendo eShop for Nintendo 3DS this summer for $49.99.
The next entry of the Etrian Odyssey Untold series is essentially two games in one – the first, a Nintendo 3DS update to (released on Nintendo DS) with new dungeon layouts, new graphics, and system improvements from the recent Etrian Odyssey Untold. The second is the Untold portion – a brand new story mode with a fixed party, voiced dialogue,and animated cutscenes that follows the bittersweet tale of the Fafnir Knight, Princess Arianna, Flavio ­- another hero of the Midgard Library – and the two adventurers, Bertrand and Chloe. The five meet while exploring the Ginnungagap ruins, and then after misfortune unfolds, they venture back and forth between the Yggdrasil Labyrinth and Ginnungagap, slowly working their way to discovering the origins of the Fafnir Knight.
Etrian Odyssey 2 Untold Features

•Untold Classics: Etrian Odyssey 2 Untold has two ways to play the game, continuing the tradition of the Untold franchise. Classic mode revisits the original Etrian Odyssey 2 with updated graphics, player conveniences, and a full roster of classes. Story mode features a fixed party, but includes voiced dialogue, animated cutscenes and a bittersweet arc that explores the relationship between Arianna and the Fafnir Knight.
•What the Fafnir? The titular knight is the Fafnir class and is a never-before-seen addition to the Etrian franchise. He has the ability to transform into a beastly demonic form, which enhances his attributes and abilities, and is only available in the Story mode.
•Bring a Blanket: Just as in Etrian Odyssey Untold: The Millennium Girl and Persona Q, in addition to normal difficulty, players can choose Picnic mode for a low-difficulty experience or the masochi… er, veterans amongst them can choose Expert mode for a punishing play-through.
Etrian Odyssey 2 Untold: The Fafnir Knight will be available this summer for the Nintendo 3DS. This single player RPG is rated T by the ESRB. Details about physical bonus items, DLC, and more will be available in the future. Updates will be made available on the official website at www.atlus.com/untold2 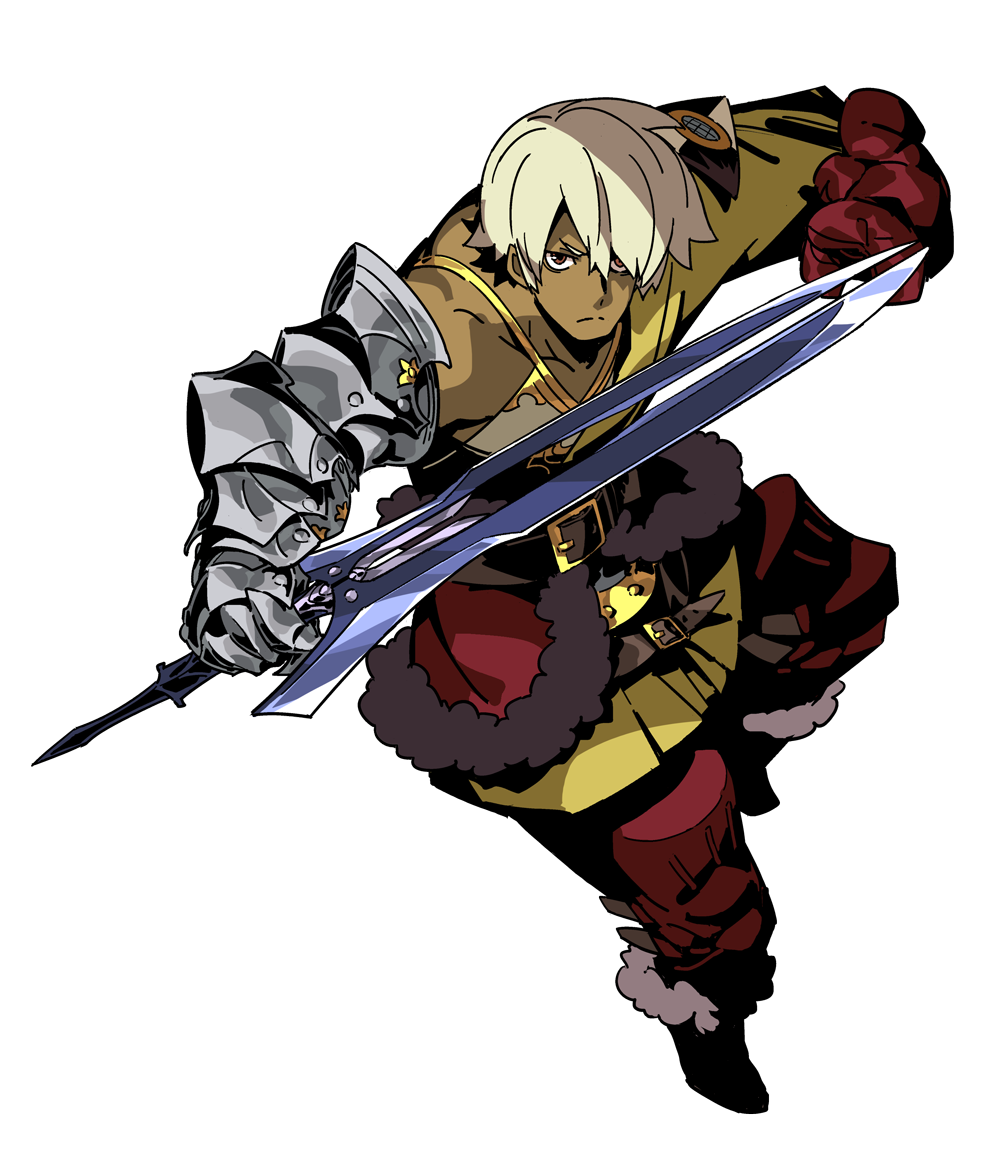 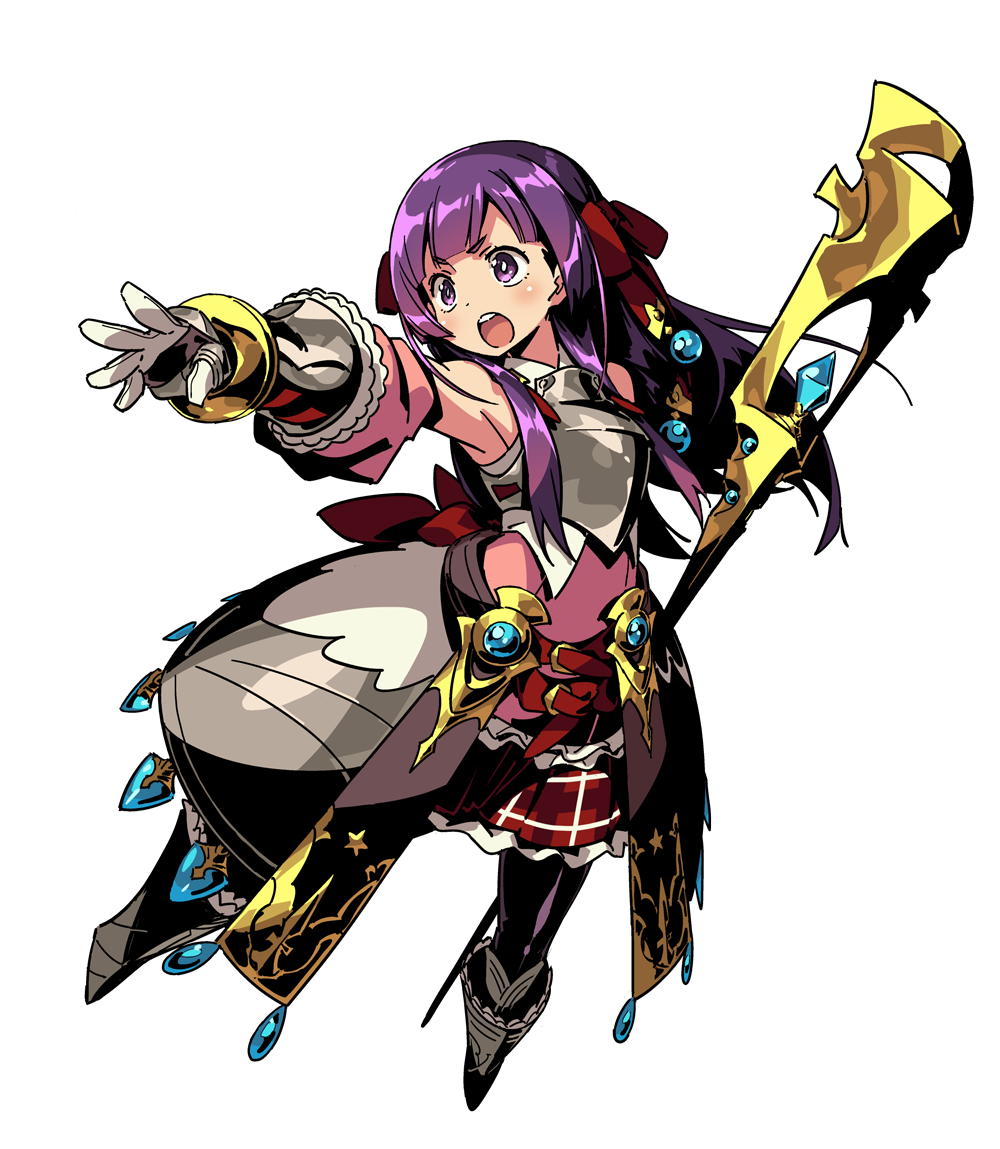 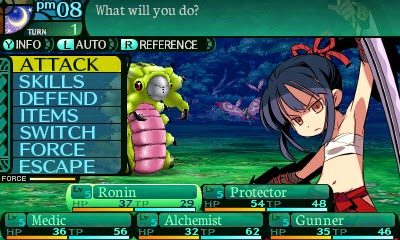 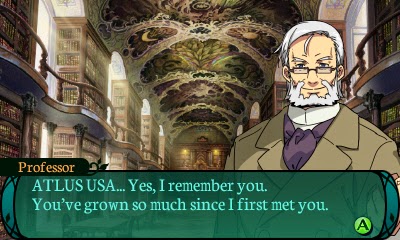 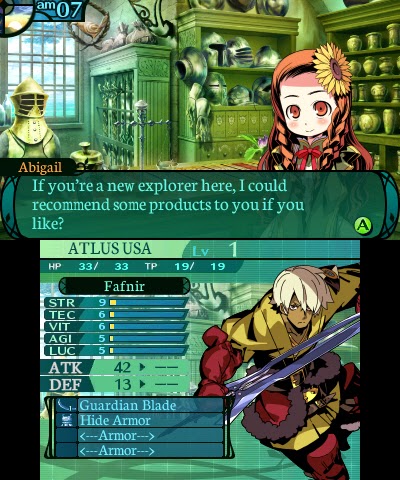 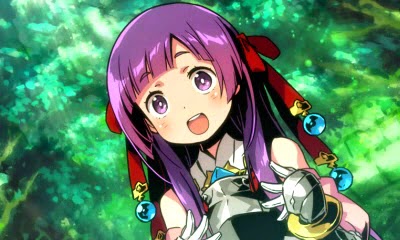 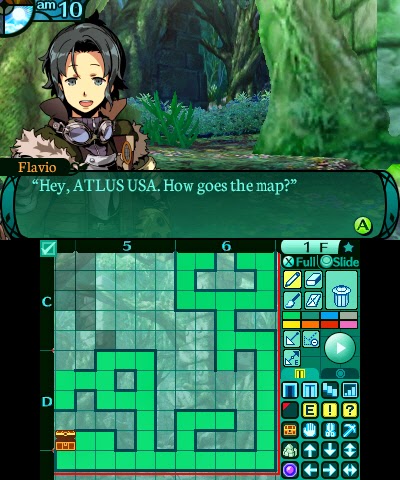 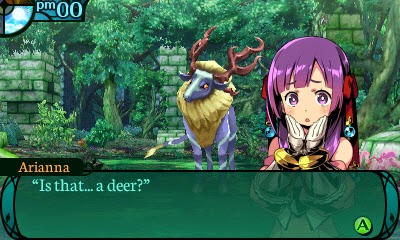 Chio’s School Road — 1st Episode Impressions
Guilty Gear Xrd -REVELATOR- – Only Getting Better
Waifu Crush Wednesday – A.B.A.
The Reason Why I Chose to be a Titan in Destiny