Shingeki no Kyojin better known in the west by its translated name “Attack on Titan” became a huge hit all over the world and has spawned many things, including advertisement, a live action movie in the making, and video games.  Atlus is now bringing over Attack on Titan: Humanity in Chains to the west since it was only available in Japan until now.  North America and Europe will get to play local or online in up to 4-play co-op.
Inside you can find the teaser/announcement trailer and some screenshots available for you to view!  Also, if you did not know, this game is for the Nintendo 3DS and supports the New Nintendo 3DS’ C-Stick!
NOTE   – For those of you who have not checked out Attack on Titan, you can download the first two episodes completely free on Nintendo’s eshop right now! 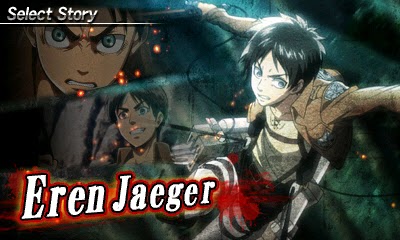 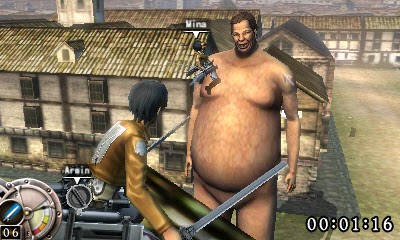 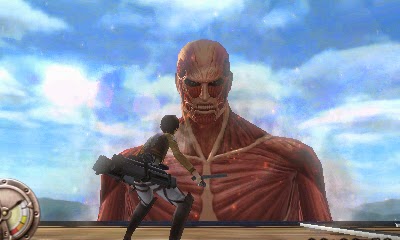 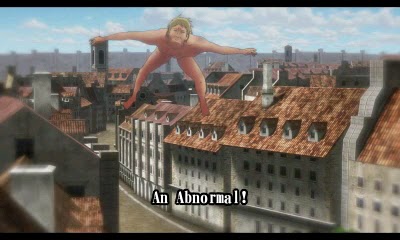 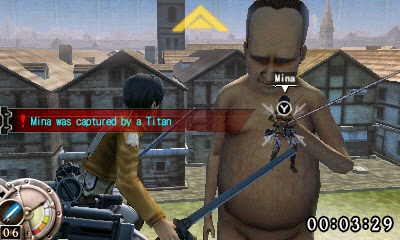 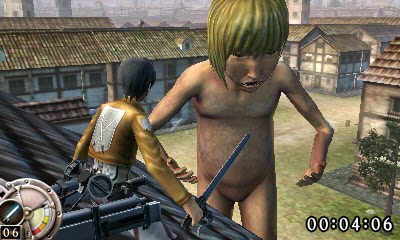