Inspired by an early draft of William Shakespeare’s Richard III, REQUIEM OF THE ROSE KING was created by Aya Kanno, who is widely known for her previous manga series BLANK SLATE and OTOMEN.  This new manga is about to release under the publisher Viz Media, who has released a full press review detailing it.  You can find the full press release after the jump below. 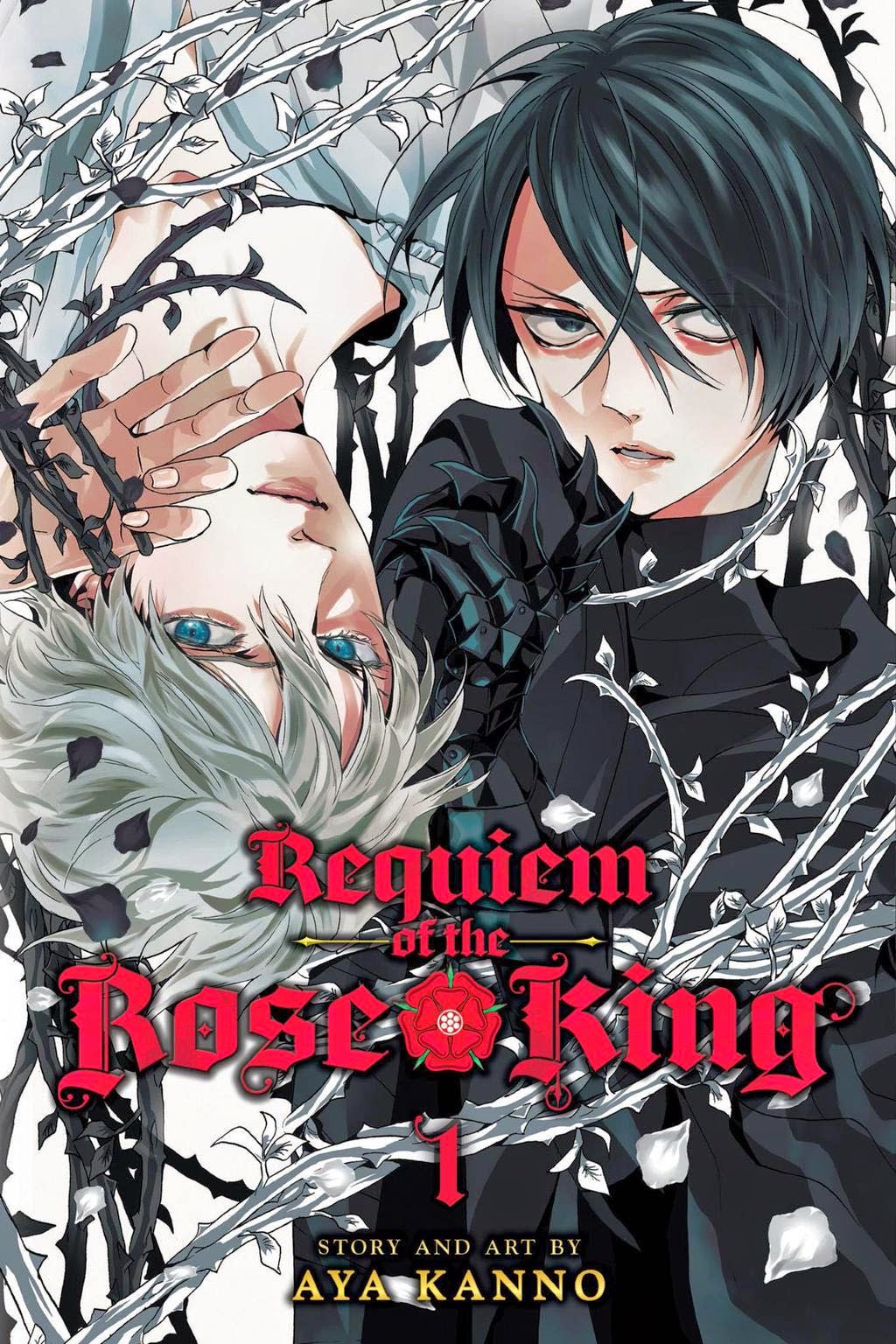 VIZ Media, LLC (VIZ Media), the largest distributor and licensor of manga (graphic novels) and anime in North America, delivers an engrossing new series from one of the most exciting voices in contemporary manga with the launch of REQUIEM OF THE ROSE KING on March 10th.

Inspired by an early draft of William Shakespeare’s Richard III, one of literature’s most famous and polarizing political dramas, REQUIEM OF THE ROSE KING was created by Aya Kanno, widely known for her previous manga series BLANK SLATE and OTOMEN (both published by VIZ Media). REQUIEM OF THE ROSE KING is rated ‘T’ for Teens and will carry a print MSRP of $9.99 U.S. / $12.99 CAN. Future volumes of the continuing series are scheduled to be published domestically twice a year.

In the series, Richard, the ambitious third son of the House of York, is a tortured soul who believes he is damned from birth to eternal darkness. But is it truly fate that sets him on the path to personal destruction? Or his own tormented longings? Aya Kanno’s dark fantasy finds the man who could be king standing between worlds, between classes, between good and evil.

In the opening volume, set in medieval England during the age of the Wars of the Roses, a fierce battle rages between the House of York and the House of Lancaster. Young Richard of the House of York is determined that his family will ascend the throne…but he’s hiding a secret that could destroy everything he desires.

“Aya Kanno’s unique take on the era of the Wars of the Roses, REQUIEM OF THE ROSE KING, will resonate with her current fans and hopefully bring even more awareness to her lush, masterful work,” says Joel Enos, Editor. “Aya Kanno returns to a darker, gothic inspired aesthetic, reworking Shakespeare’s classic tragedy about poisonous Machiavellian ambition into a ruthless and beautiful new series. Her Richard is a cunning, flawed prince determined to secure the throne for his family!”

For more information on REQUIEM OF THE ROSE KING and other manga titles published by VIZ Media, please visit www.VIZ.com.