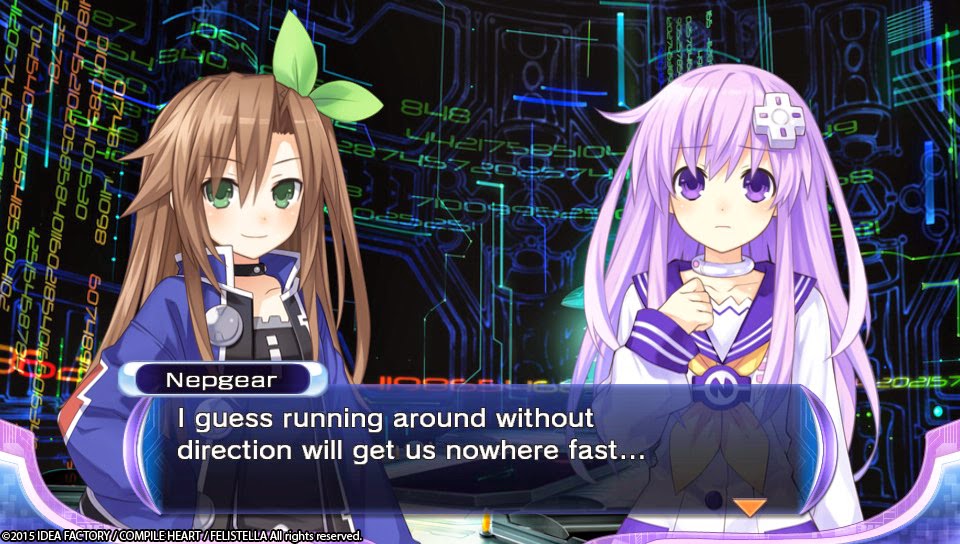 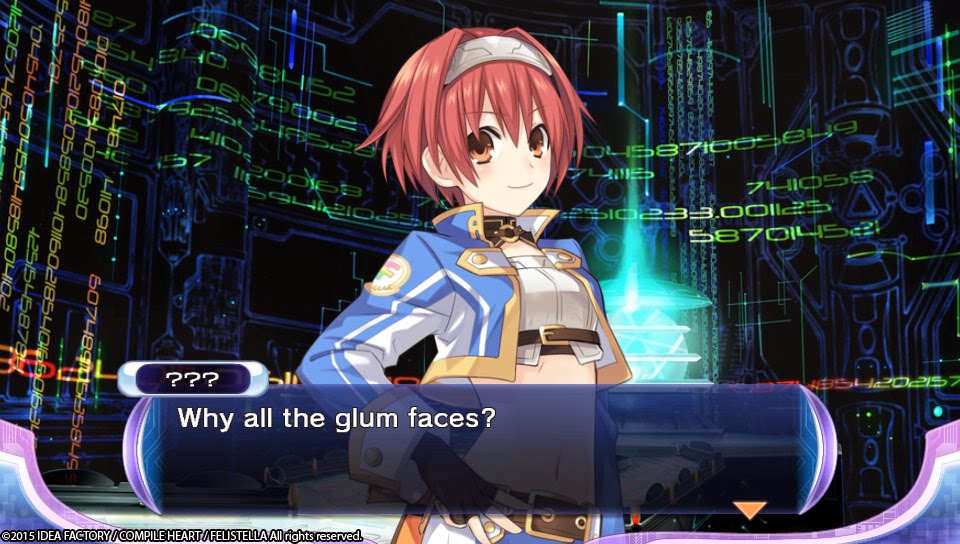 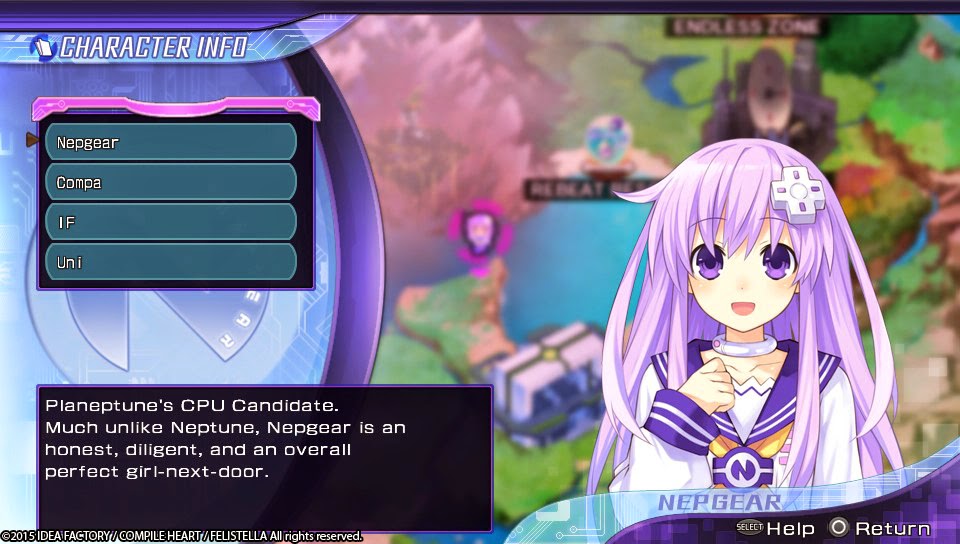 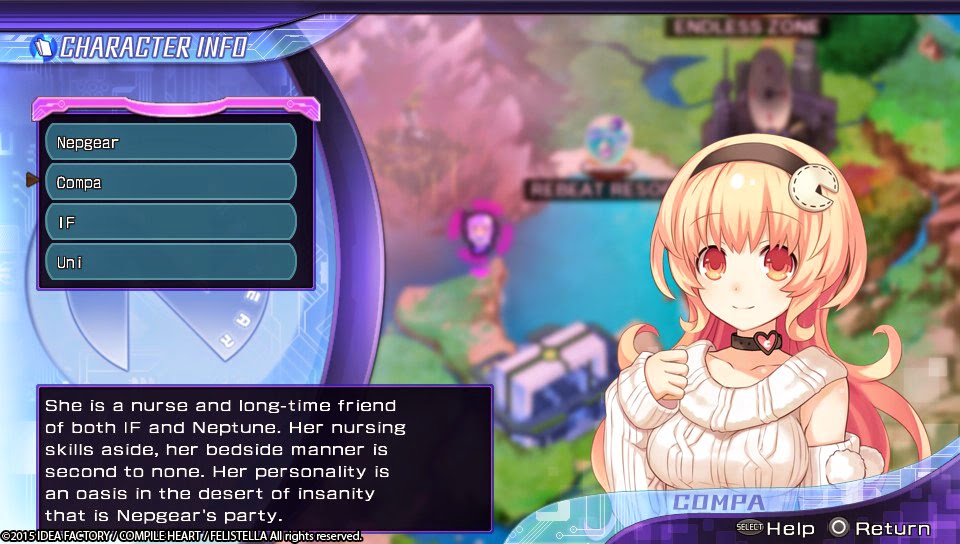 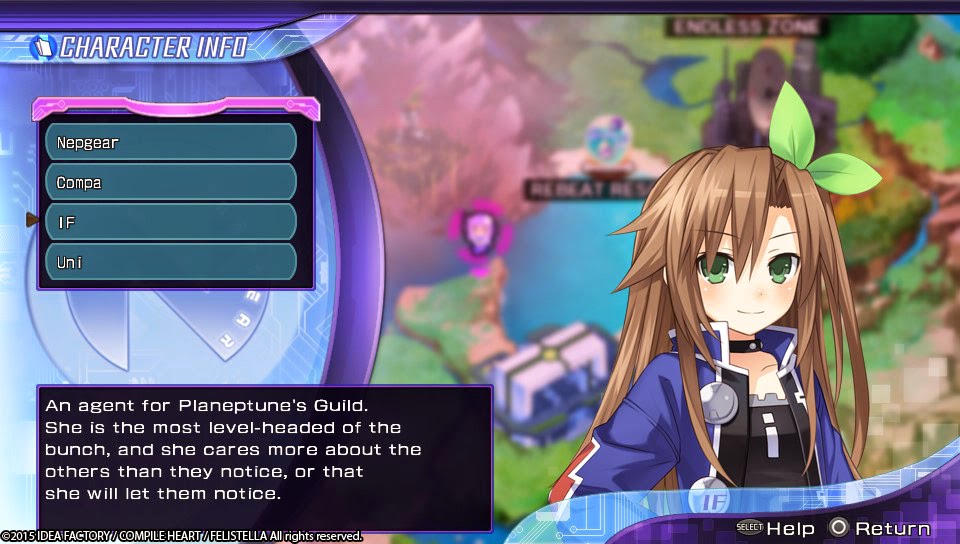 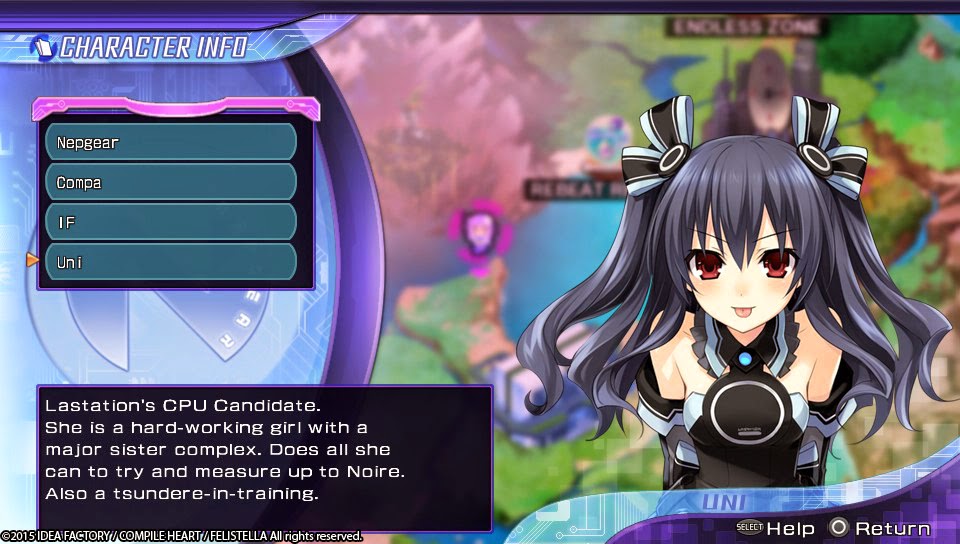 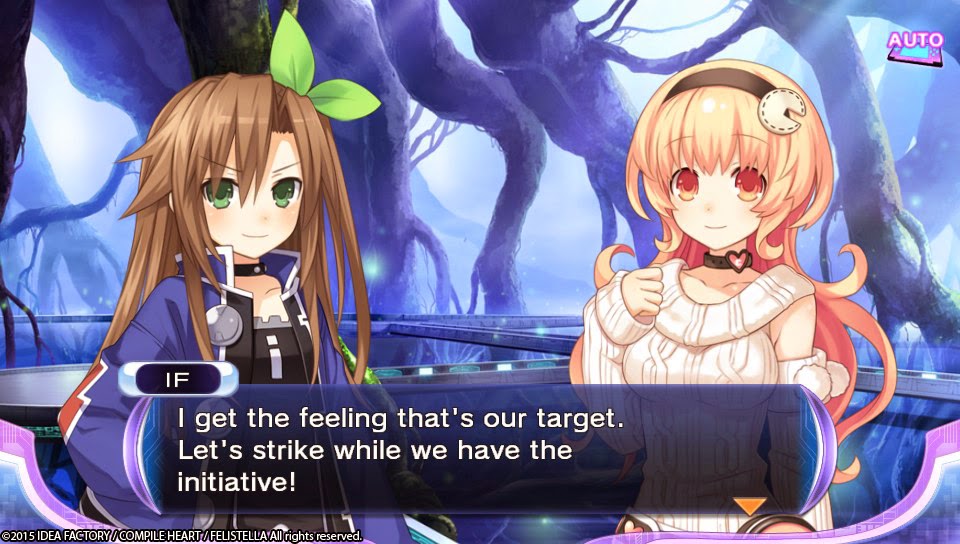 T5T: Characters I Am Enjoying in Super Smash Bros. for 3DS