Mario Kart 8 is one of the major games which helped to sell the Nintendo Wii U at this point, it would not make sense for them to not give the fans more incentive to play it while increasing their profits simultaneously.  Nintendo has released a Press Release detailing exactly what we can expect in the new up-and-coming Mario Kart 8 DLC.  Right now we know that new drivers will be added (Such as Link from The Legend of Zelda in the featured article image above), brand new karts, and 16 all new courses.  Go ahead and hit the jump to check out the full Press Release.
Press Release 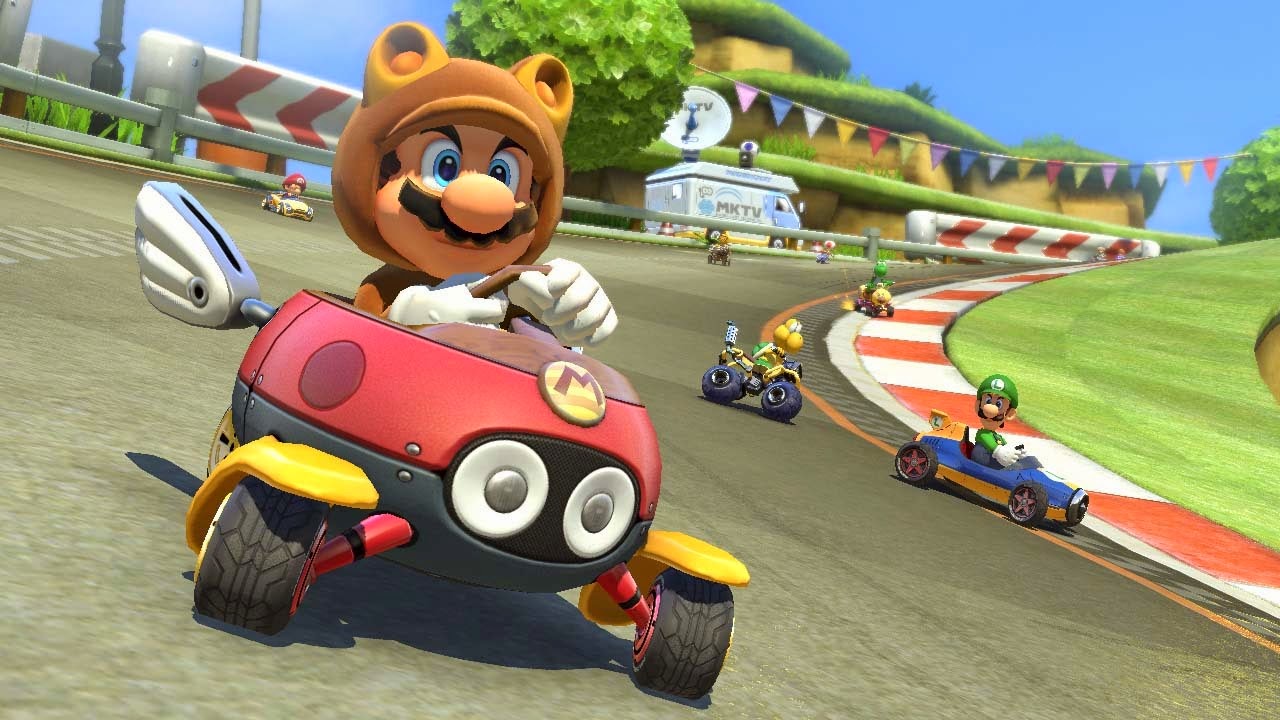