Some of my hype died for Hyrule Warriors once I found out that there was going to be no option available for “Online Multiplayer”, many people (Including myself) figured that Nintendo had dropped the ball on a title that could possibly be a console seller to some (Kind of similar to Mart Kart 8 or the up-and-coming Super Smash Bros. for Wii U).  However, from seeing this new “Hyrule Warrior Direct” presentation, maybe they do not need it.
I am going to give my impressions over what was seen in this presentation given by Nintendo in regards to how it is currently playing out (Do not worry, I will also embed the YouTube video of their entire session for easy comparison of my article).  Many wondered if this was a good idea or not (Myself included, again), and I am here to update my opinion on this game given the new information. 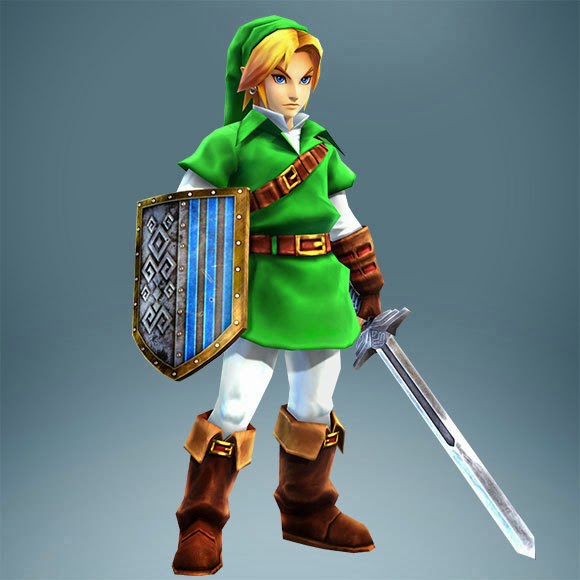 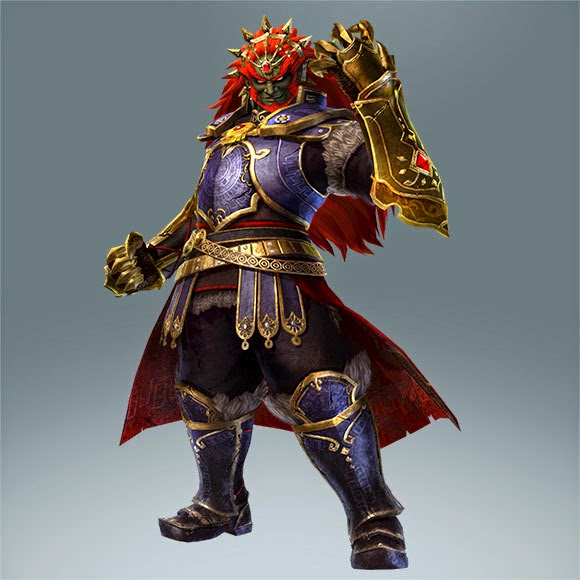 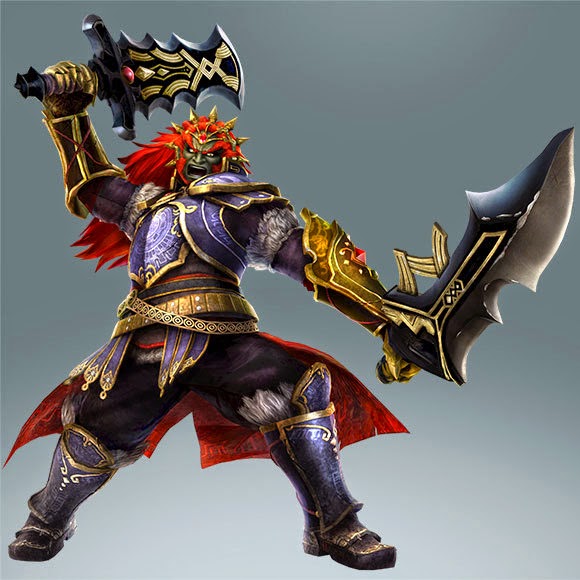 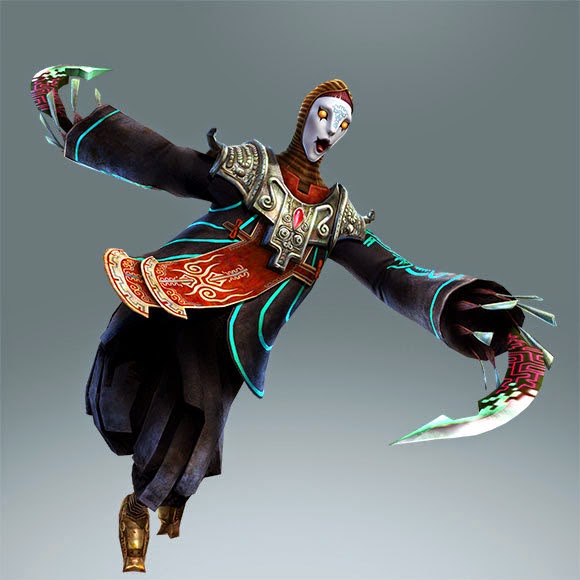 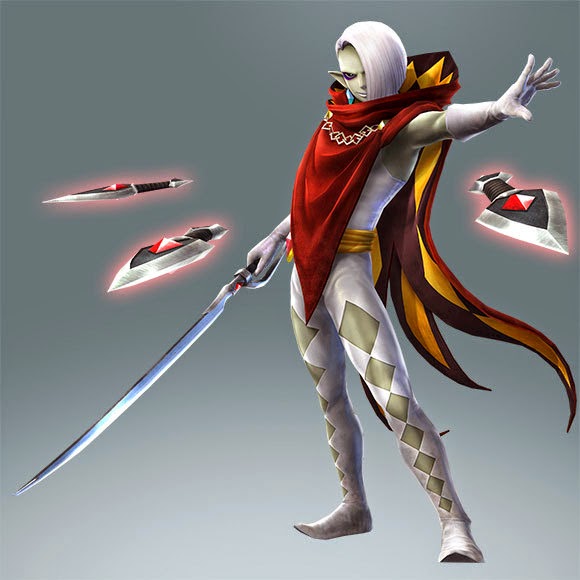 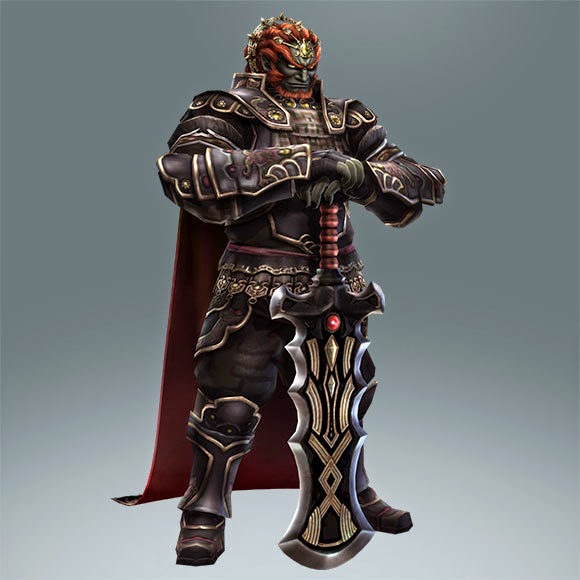 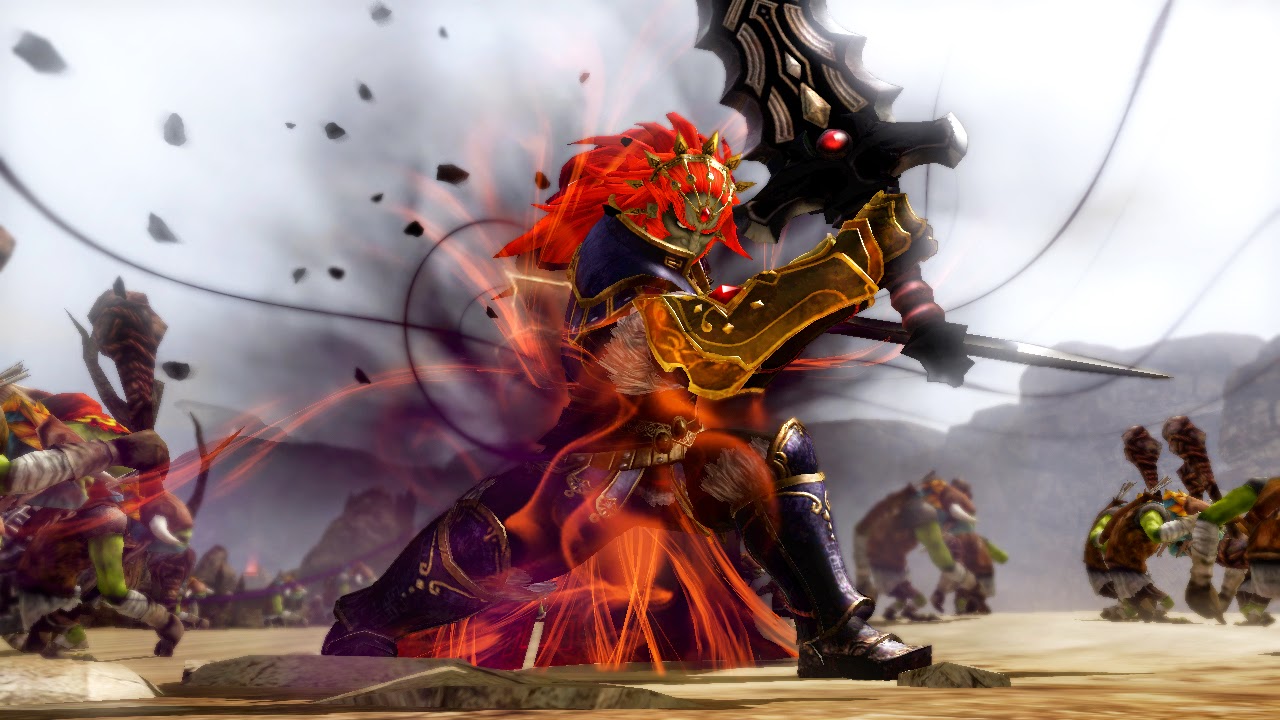 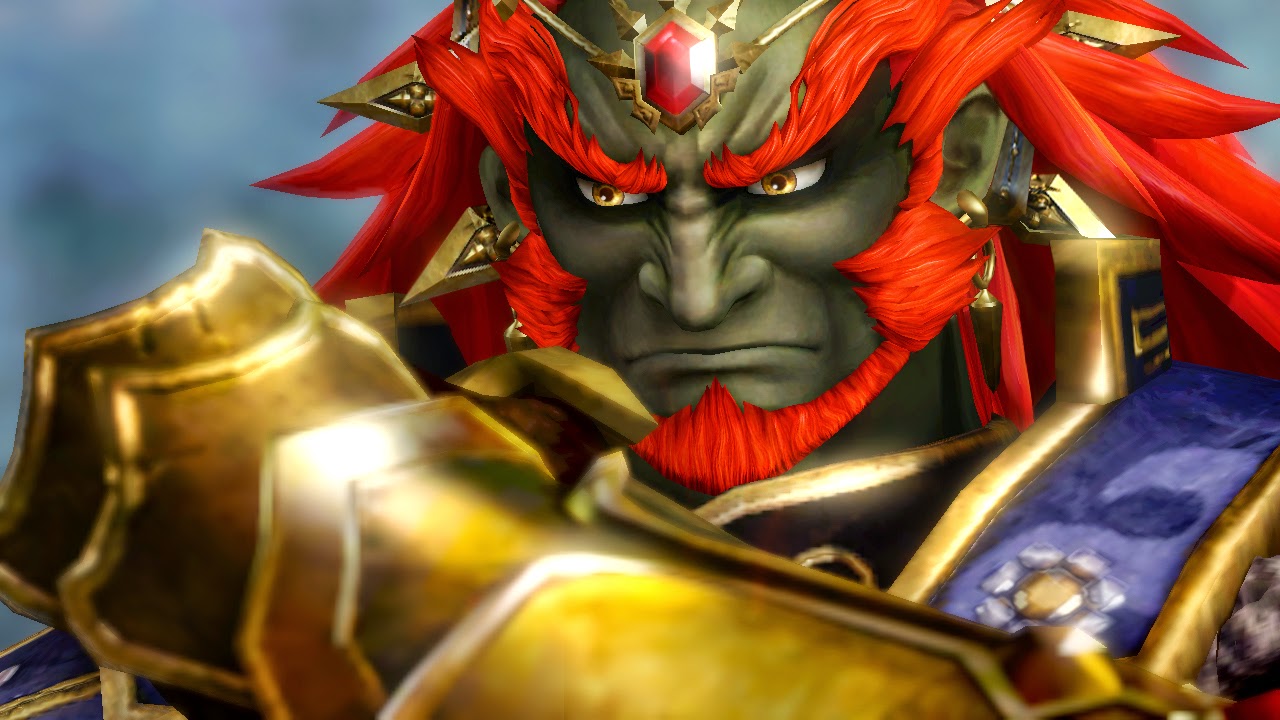 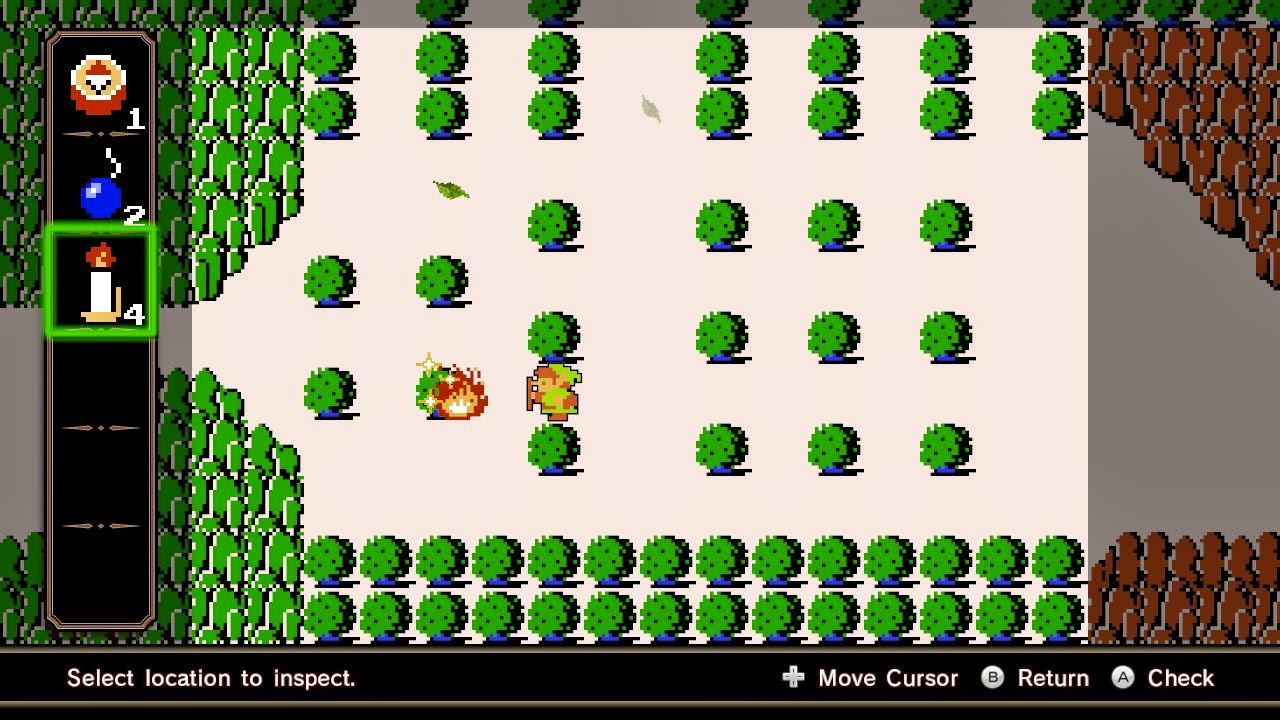 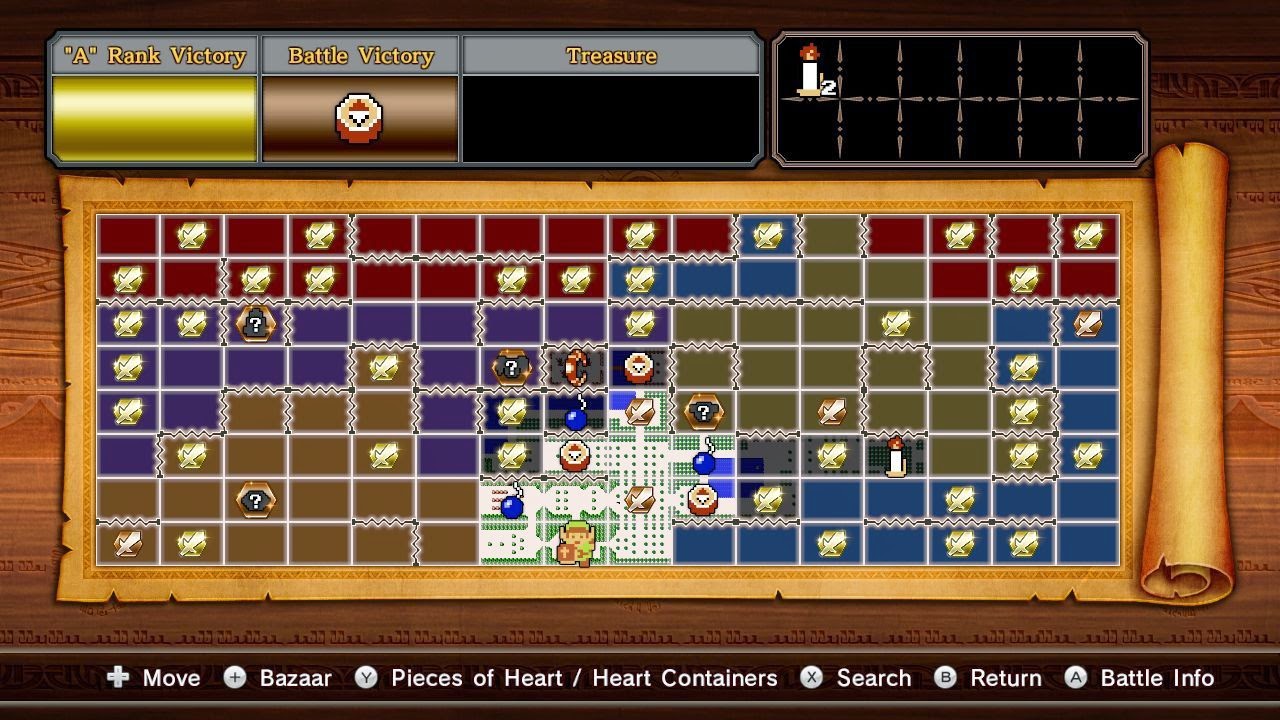 Spider-Man: Into the Spider-Verse Movie Review