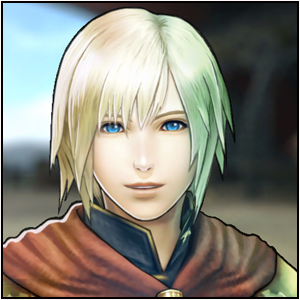 Square Enix did not really give us what we wanted to see at E3 this year (Which is more information, videos, and/or game play of Kingdom Hearts III and Final Fantasy XV), however they did manage to give us some nice games to tide us over until then.  The games I am referring two are none other Final Fantasy Type-0 and Final Fantasy Agito.  Yup, these two games are finally going to be available in North America.
Final Fantasy Type-0 will be available in an HD remastered version for both the Microsoft Xbox One and  Sony Playstation 4, while Final Fantasy Agito will be available on both iOS and Android compatible devices.  To check out the official press release for the titles, go ahead and catch the full article right after the jump!

Originally released in Japan in 2011 for the PlayStation®Portable handheld entertainment system, FINAL FANTASY TYPE-0 will be coming to the West as an HD remaster for the PlayStation®4 computer entertainment system and Xbox One, the all-in-one games and entertainment system from Microsoft. In addition, FINAL FANTASY AGITO, already available in Japan, is confirmed for a Western release on iOS and Android devices.
“The voice of our Western fans was instrumental in the development of FINAL FANTASY TYPE-0, and we’re very excited to release this title soon,” said Hajime Tabata, director of FINAL FANTASY TYPE-0. “The new PlayStation®4 system and Xbox One gaming and entertainment platform have really helped to re-envision this dynamic and turbulent world of Orience.”
The war-torn land of Orience is also the setting for FINAL FANTASY AGITO, where players on iOS and Android mobile devices take on the role of a cadet in the Dominion of Rubrum as they aim to become Agito, a prophesized savior of Orience.
Some key features for FINAL FANTASY AGITO include:
•Character Customization: Create a unique character in the world of FINAL FANTASY AGITO.  Players have access to a variety of character customization options, including gender, facial features, hairstyles and more.
•Player Choice: Interact with other cadets at Akademeia, including key characters from FINAL FANTASY TYPE-0.  The decisions players make at the Akademeia will affect the course of history in the game, which in turn will affect the worldwide player community.
•Missions: Players can head out on missions to raise their level, and find/craft their ultimate weapon. Players can also confront powerful enemies in large-scale, cooperative battles involving the entire FINAL FANTASY AGITO player population.
FINAL FANTASY AGITO will be available for free download with in-app purchases on iOS and Android Devices. No release date has been confirmed for either title at this time.
FINAL FANTASY TYPE-0 is not yet rated. Please visit the Entertainment Software Rating Board (ESRB) website at www.esrb.org for more information about ratings.
Final Fantasy Agito Screenshots 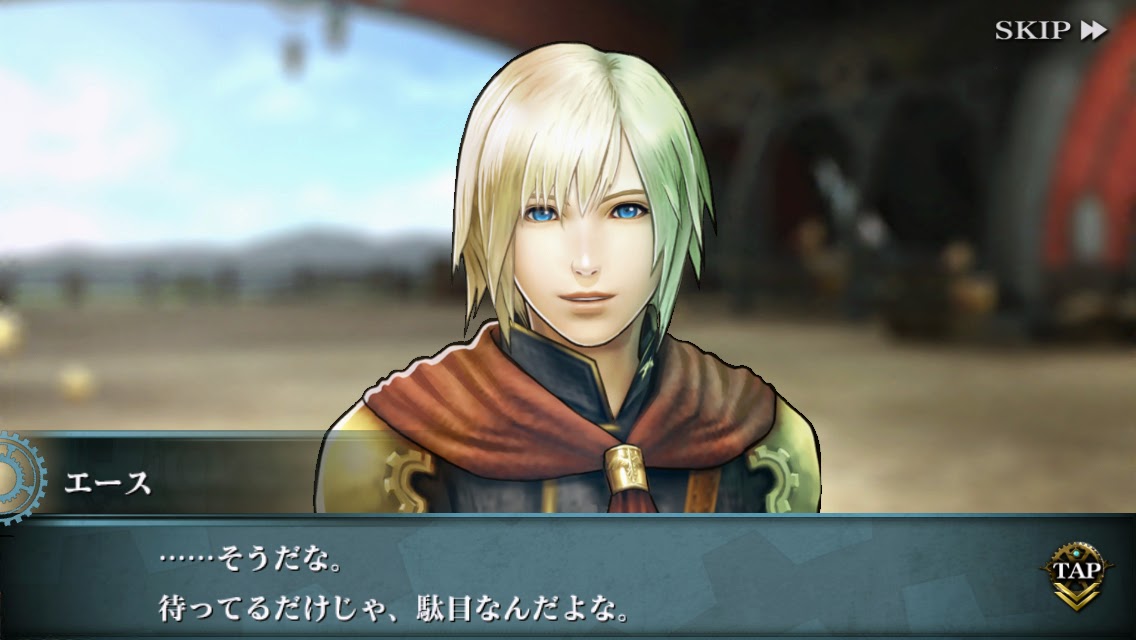 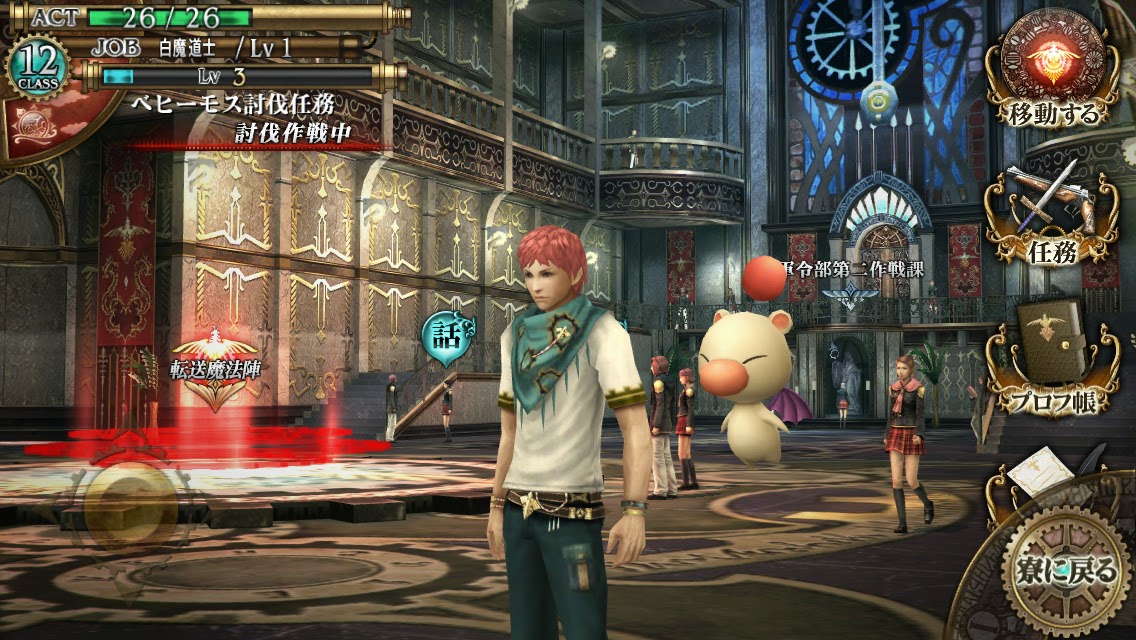 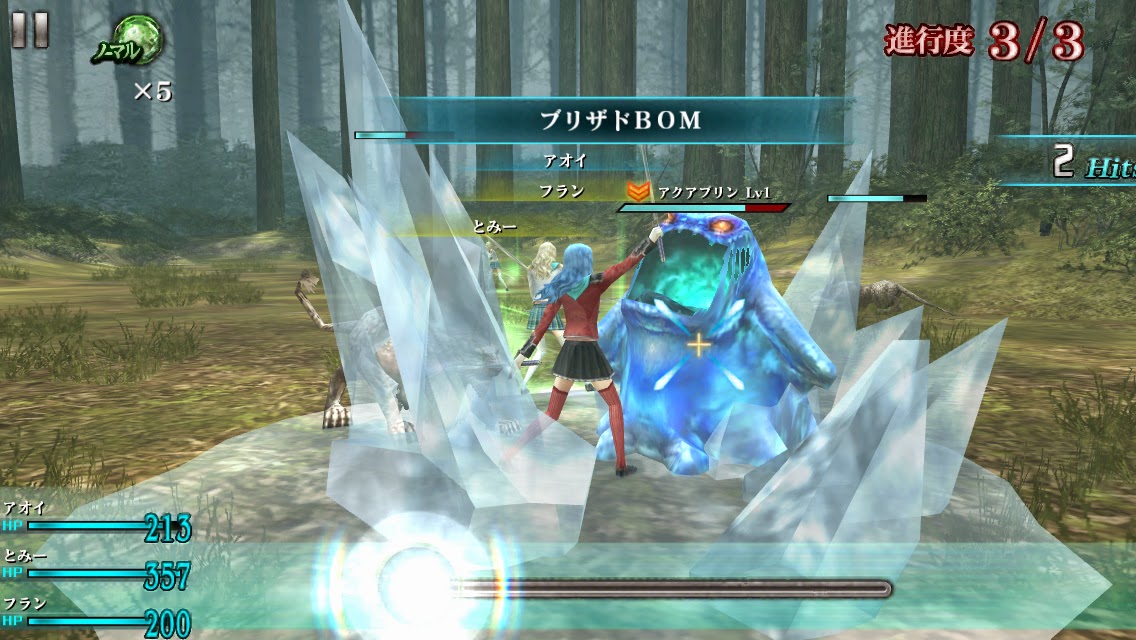 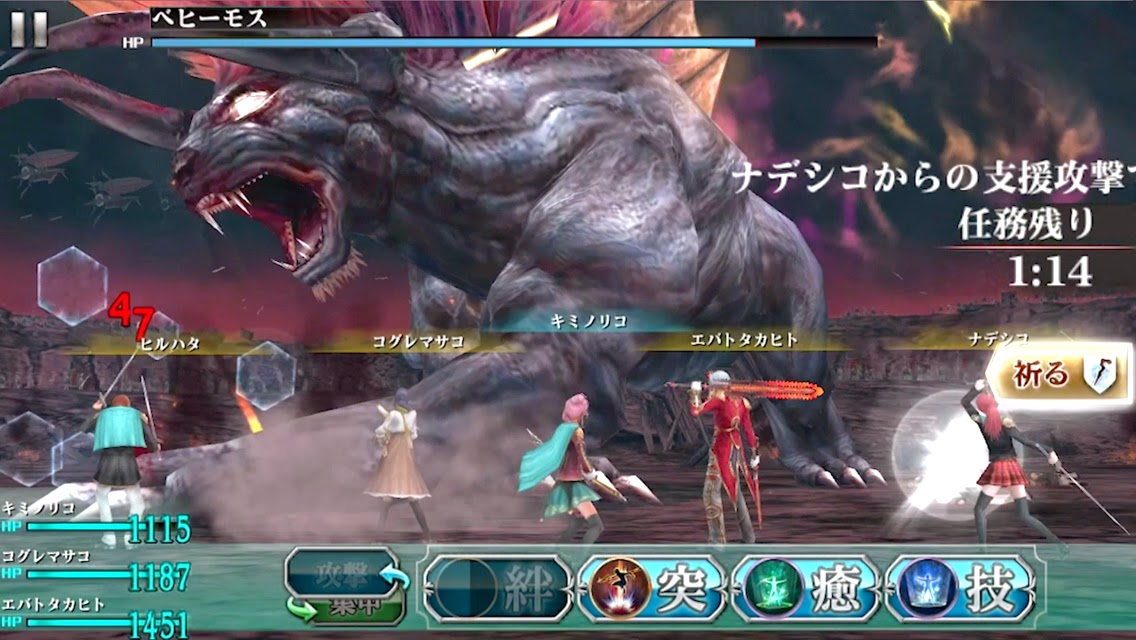 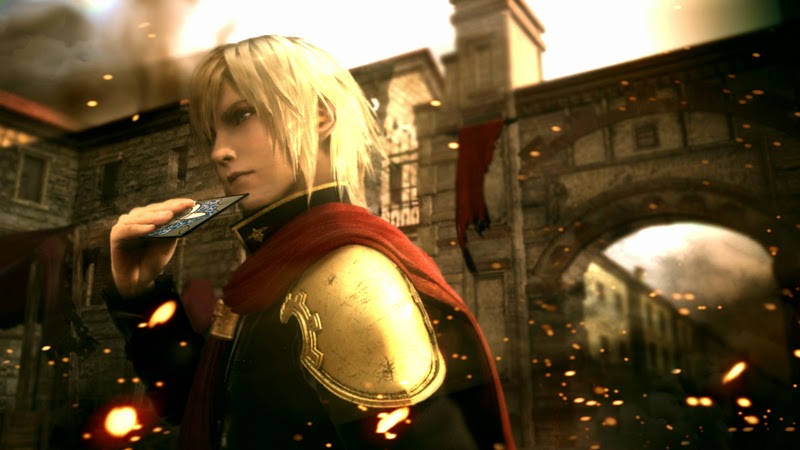