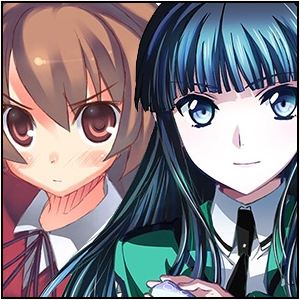 Two more fighters have joined in the Sega based fighting game “Dengeki Bunko Fighting Climax” which features multiple anime characters from a variety of series from Dengeki Bunko.  It is developed by Ecole Software and Soft-Circle Frenchbread, the makers behind “Melty Blood” and “Under Night In-Birth”.
I am excited to announce that two more characters have currently joined the fray, Taiga Aisaka from the Slice-of-Life anime “Toradora!” and Miyuki Shiba from the currently airing anime “The Irregular at Magic High School”.
I give a screenshot for each of the characters after the jump as well as what I think about them entering into an ever growing assortment of Dengeki Bunko Characters.
Taiga Aisaka 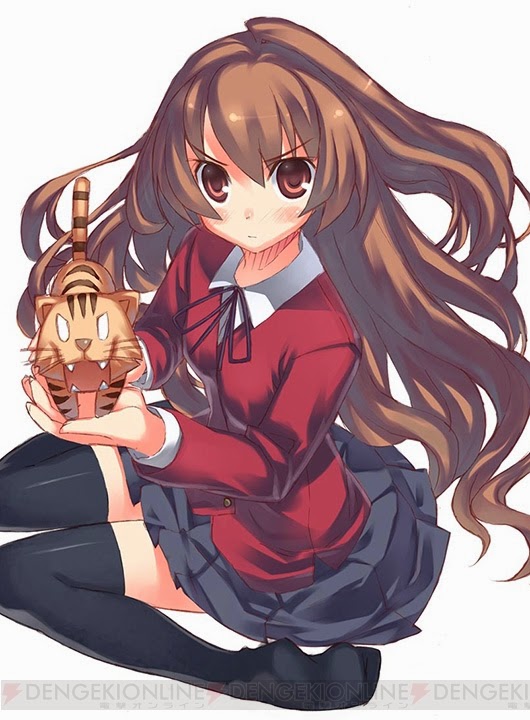 Taiga Aisaka, otherwise known as “The Palm Top Tiger” is a rowdy girl from the anime “Toradora!“.  I am normally not really into the “Loli” archetype (Though I do like Evangeline A.K. McDowell from the “Negima: Magister Negi Magi” manga), Taiga is the rare exception simply because of her personality, she is a perfect addition.
Taiga’s mannerism is “I stand alone!” and she’s also very tsundere, but that is because she is trying very hard to be strong to cover up the feelings of lonliness and hurt.  She is a very easy character to relate to and you only feel more attached to her as time goes on.

She is also good because I feel she is going to be a TRUE addition to the melee fighter archetype (Besides Shizuo), on the basis that she can actually fight.  Hopefully she has something like a “Taiga Shot” or “Taiga Uppercut!” that would be delightfully funny…and pretty epic. 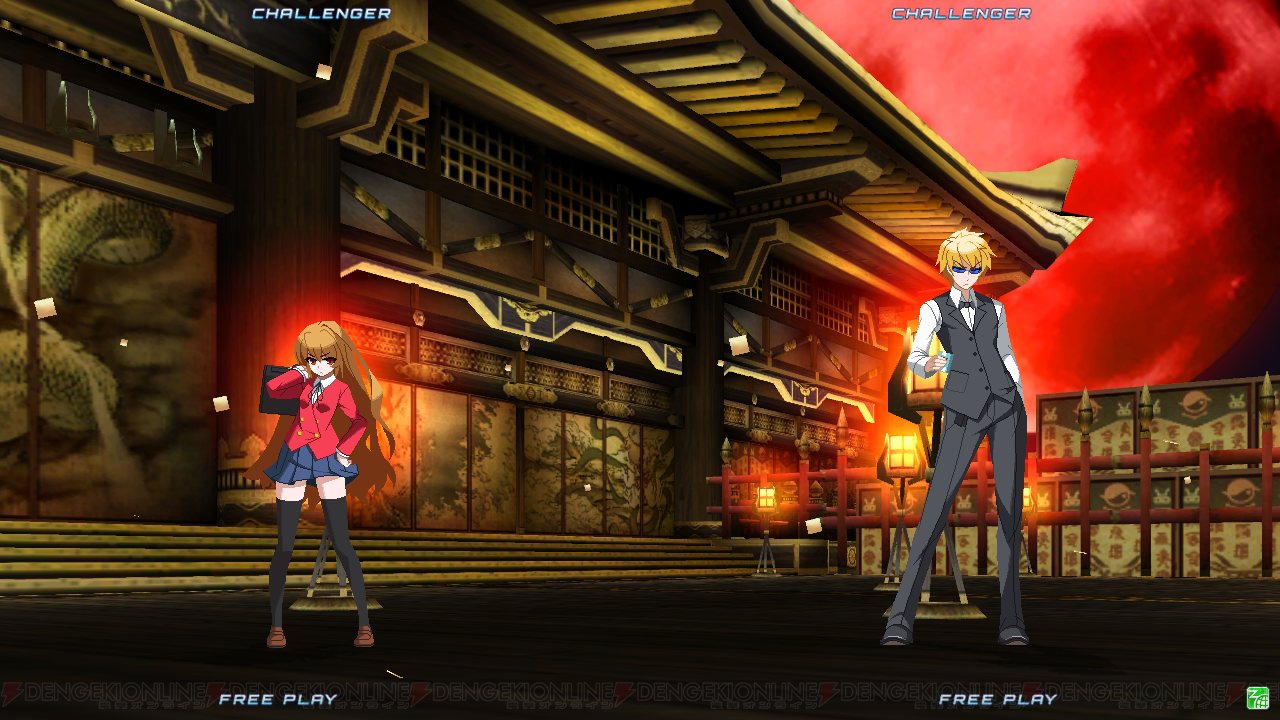 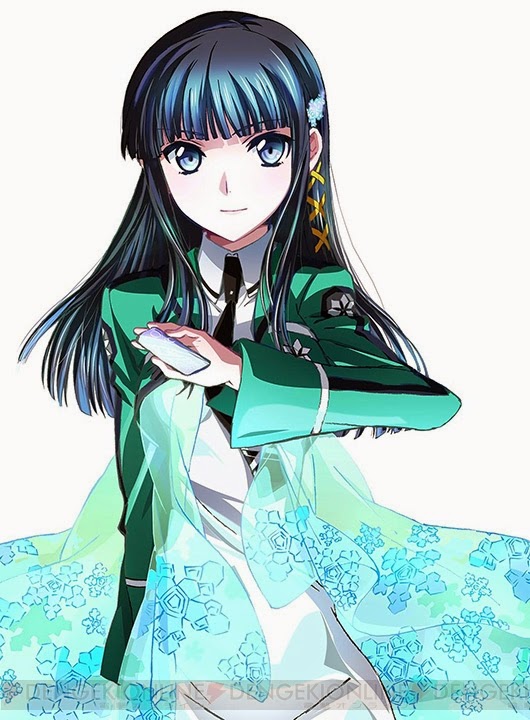 Miyuki Shiba is a high-level magic user and is scholastically viewed as so.  Her natural ability is the reason she is considered to be a “Bloom” at her magic high school, which is the nickname for advanced users of magic that showed their prowess in testing, resulting in them being “Course 1” students.
Her personality is normally that of sweet, kind, sincere, and understanding.  However, she has a massive brother complex which often results in near yandere-like behavior when her “Onii-san”, Tatsuya Shiba, is the topic of ill-mannered conversation or when he shows interests towards another girl.
I find it interesting she is included because she does fight and uses ice magic, I would have honestly preferred her brother’s inclusion over her, however, so we would have another melee character, but she is still a welcomed addition. 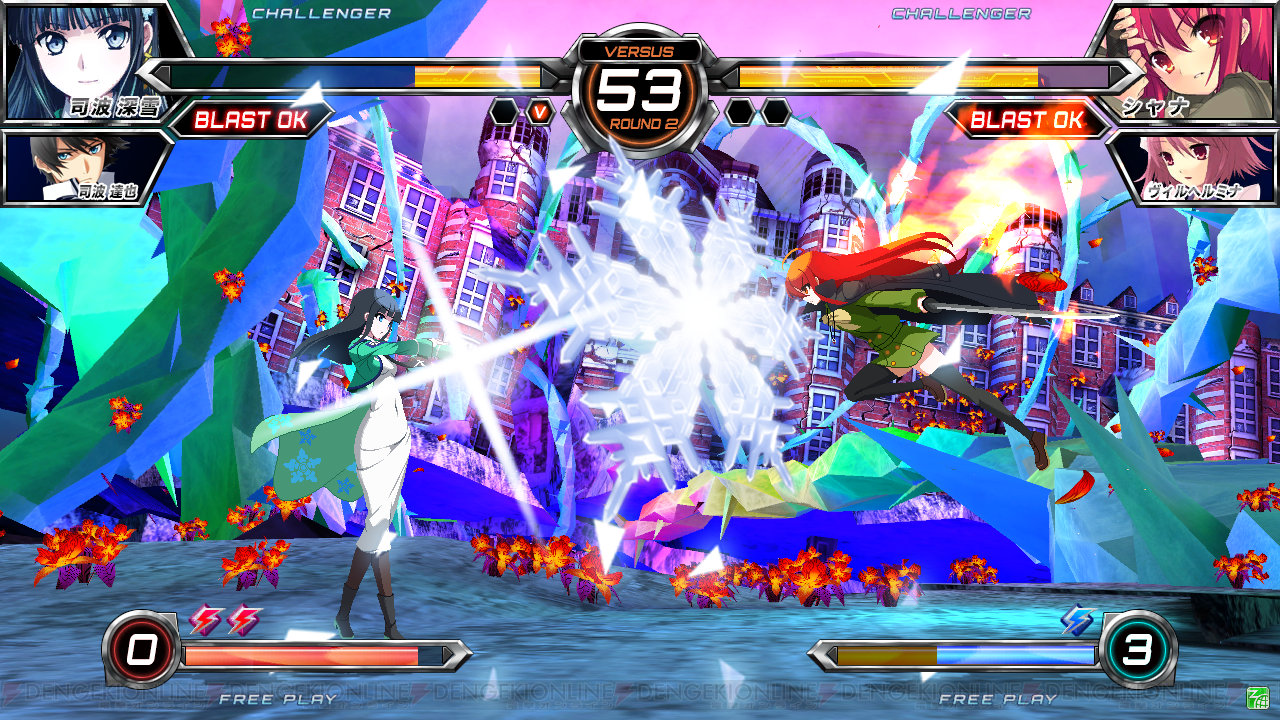