1st Episode Impressions is an article series which focuses on the very first episode of any particular anime; whether-or-not it is able to grasp my attention from the very beginning.  Also, it acts as a comparison point for my final review of that anime or season.
I was told that Erased was a very good anime by several people, but since I had a lack of inspiration to watch anything it unabashedly passed me by.  Now however, I finally got to watch the first season at Bianca’s suggestion…and I was very surprised.
See what I have to say, including the best 10 screenshots taking during the episode!
[   1st Episode Impressions   ] 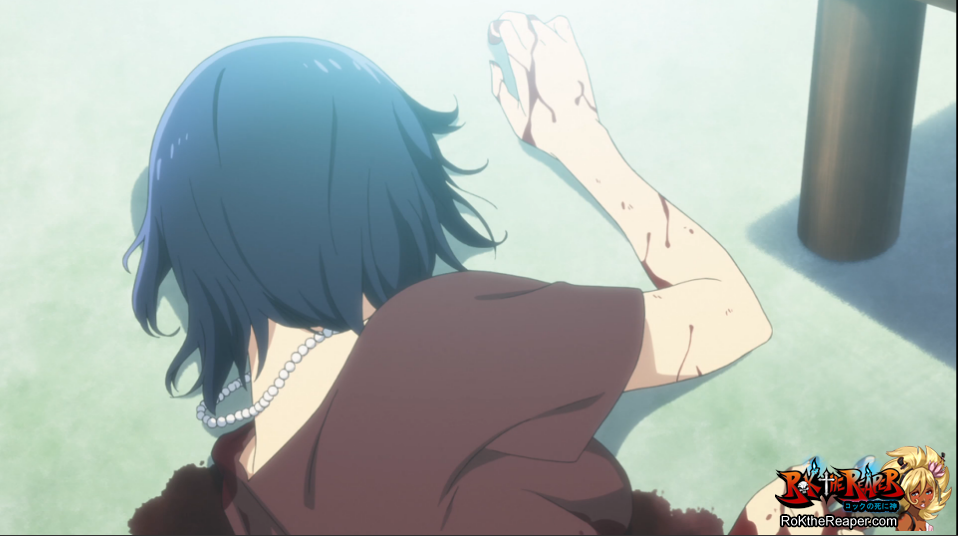 Satoru Fujinuma seems to be an average, mild-mannered adult.  It shows that he is a failed manga artist and has resigned to a life as a pizza delivery boy with a cute female co-worker he is unsure of…but does not quite consider romantic material.  Oh, he also has the passive ability to travel 1 to 5 minutes back in time whenever he senses something “out-of-place” that will cause a calamity.
This entire anime seems to be centered on Fujinuma’s ability to predict when someone or something in his nearby environment will cause harm to another.  Fujinuma seems to have absolutely no control on just how far back in time he can go, but he does know to look for anything suspicious to put a stop to it and prevent the damage it can cause.  Also, from the look of it, it seems as though no one else knows about his special ability; not even his mother.  He is also made to be a selfless and compassionate man, mostly because he is shown to be willing to help others despite the fact that it may have a less-than-favorable outcome on himself.
This episode was setup meticulously, allowing the user to fully grasp exactly who Satoru was within most respects; why he was working as a pizza delivery man, why he was possibly fired as a manga artist for not allowing the readers to see the “real him”, and why he has such a penchant for saving others even when he knows that it might negatively impact him.  However, we do not know why or how he has the powers that he does, but this is only the first episode and most times that is only done when “special abilities” are actually common within the anime itself.
Within the episode we are already introduced to the main antagonist; a person who abducts and murders children, along with anyone whom he thinks suspects of him of being the true culprit.  Also, we are given a crystal clear reason as to why Satoru has to catch the killer, mainly because someone else is already awaiting death for the crimes of the true criminal and that his mother was also killed.  It also has to be someone whom both Satoru and his mother know, and someone who is also older than Satoru…so it has to have been an adult when Satoru was still a child.
In regards to his time manipulation itself, by the end of the episode we actually know that if something happens fatally to anyone that he knows, that he could potentially go back as far as necessary to correct the problem.  Also, in order to save his friend “Yuuki” who is waiting on death row, as well as his mother, Satoru can possibly travel back as far as he needs to.  One thing I really want to see is a situation that is present in most media with time manipulation as the center; consequences for your actions, even if the actions are meant to help others and not yourself.  Other media like the movie “The Butterfly Effect” and even the anime “Charlotte” shows what can happen when someone chooses to change things and not allow them to go their natural course.  Some anime, such as Dragon Ball Z, use time travel as a way to right an ultimate wrong, which is what I see here.
Overall, I thought this episode had a very good beginning.  We got to see exactly who the main character is and got to see his principles in action.  Satoru is also given vested interest in with why he would need to find out who the abductor and killer is.  Also, he might actually need to find the origin of his powers or at least better learn to control his ability so it does not act on a whim (though it does seem like a passive thing which he cannot control).  We also have a mysterious antagonist who does not intend to stop doing horrible things, but does not also plan to be caught either.  I look forward to finishing the entire thing!
[   Screenshots   ] 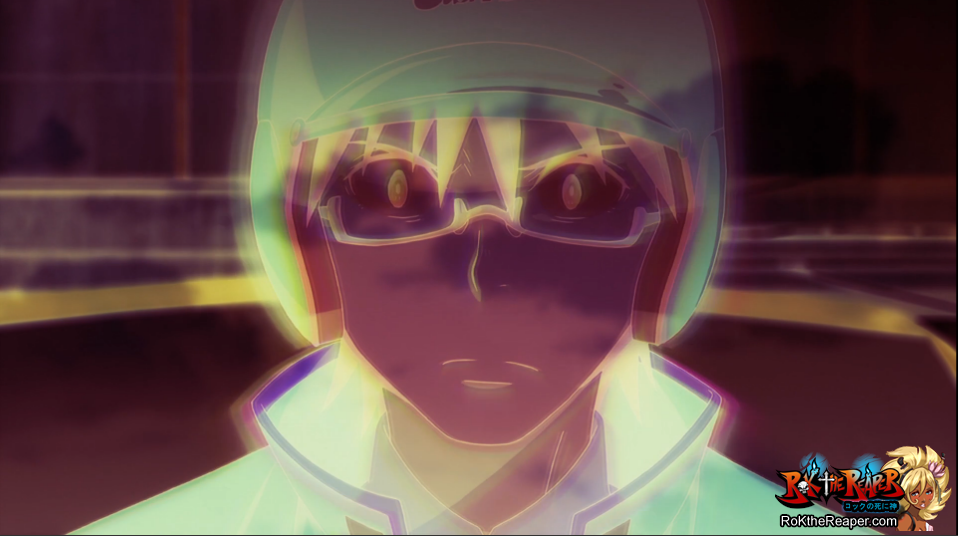 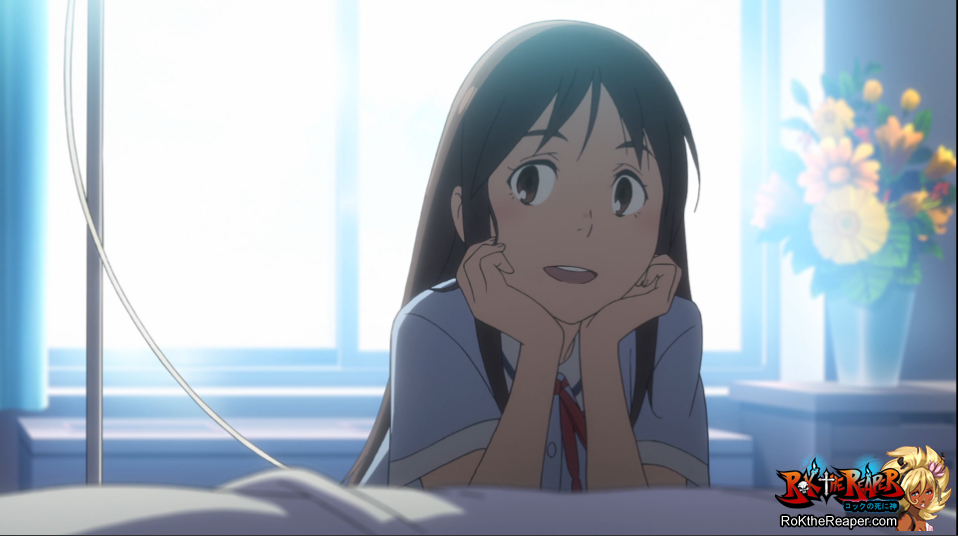 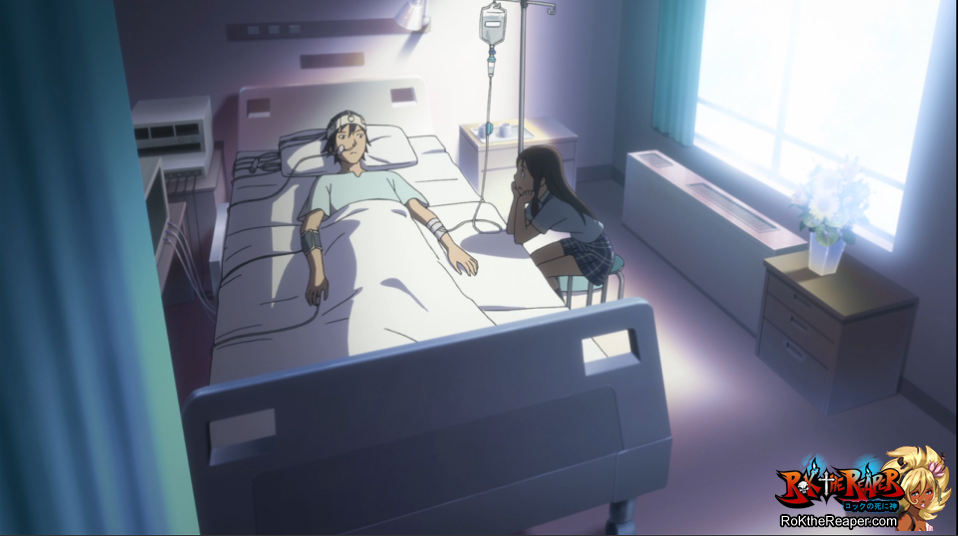 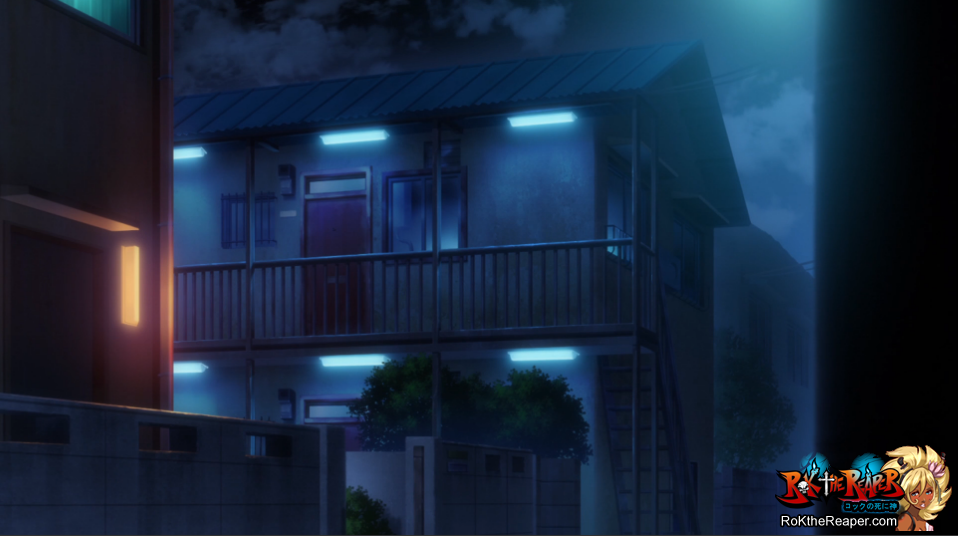 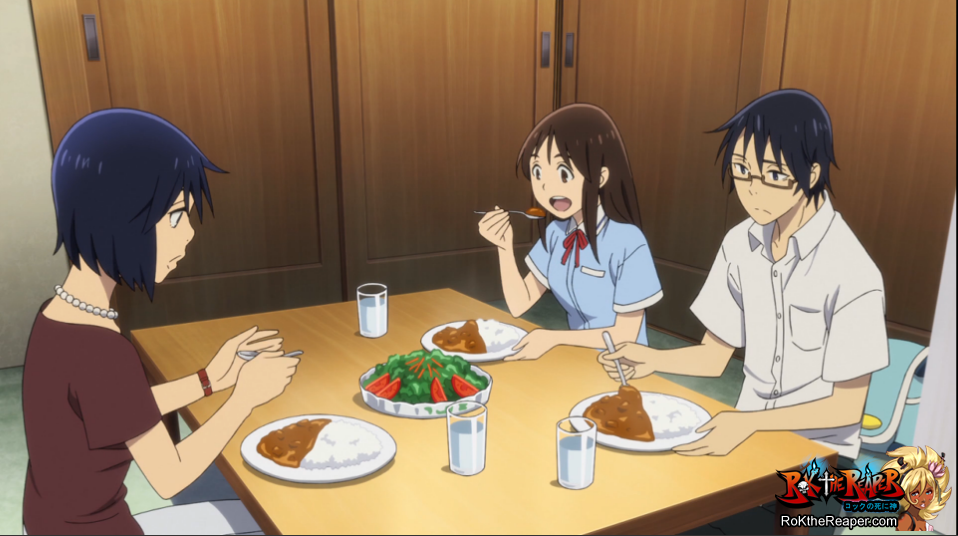 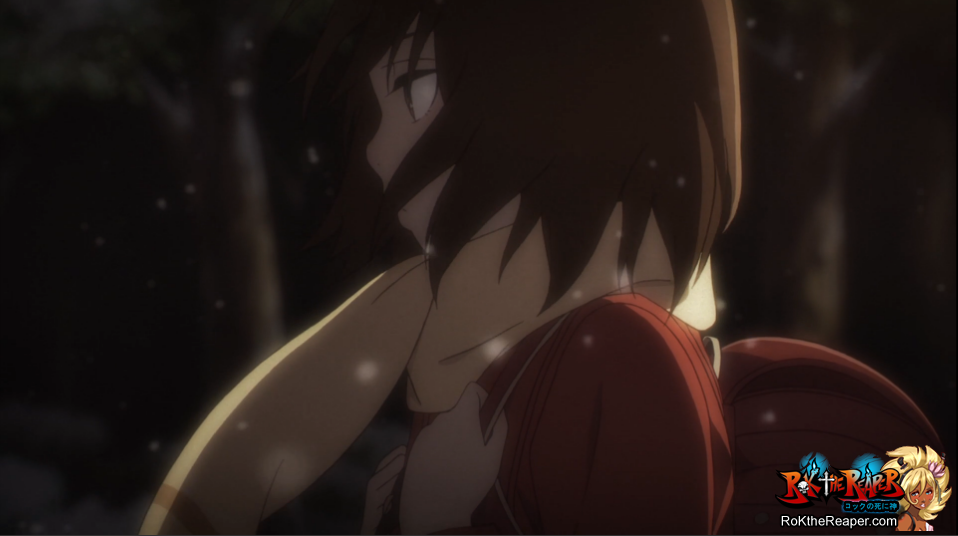 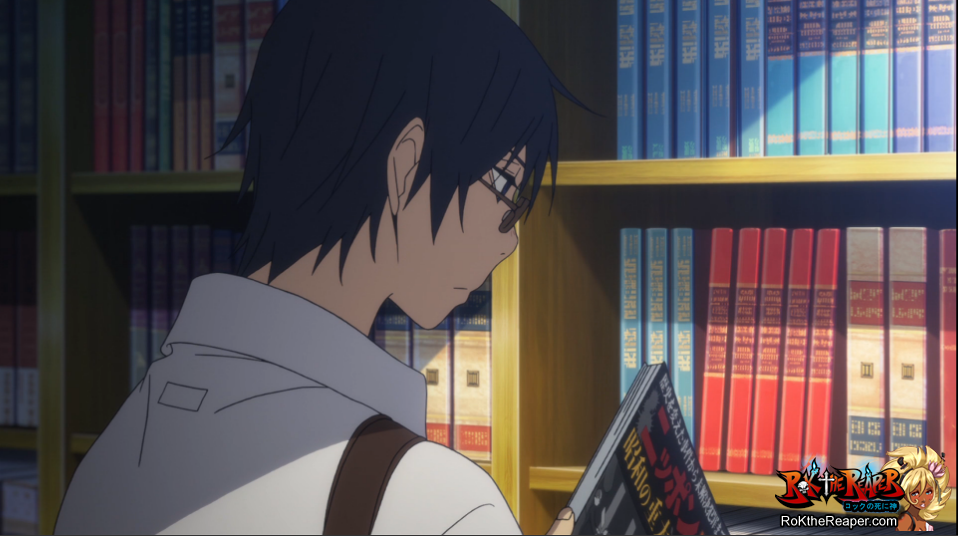 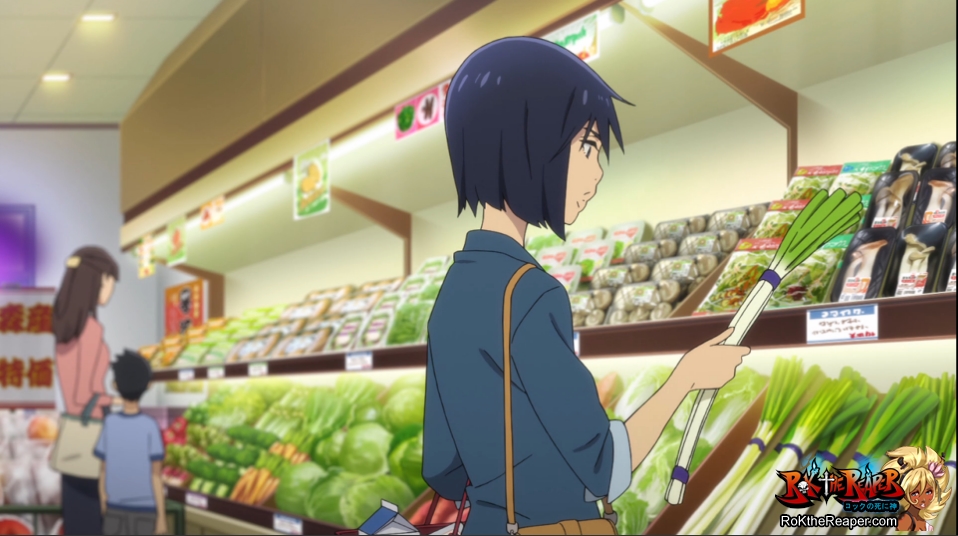 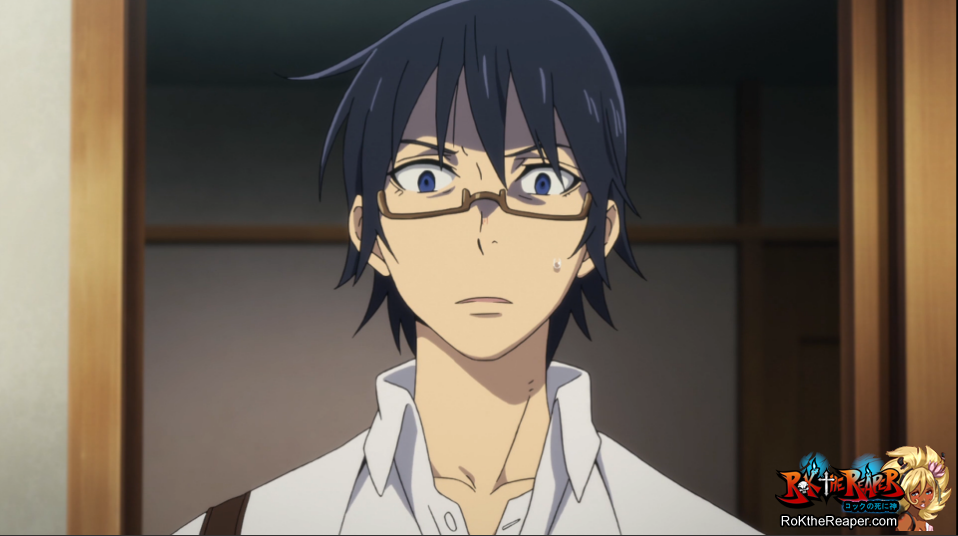 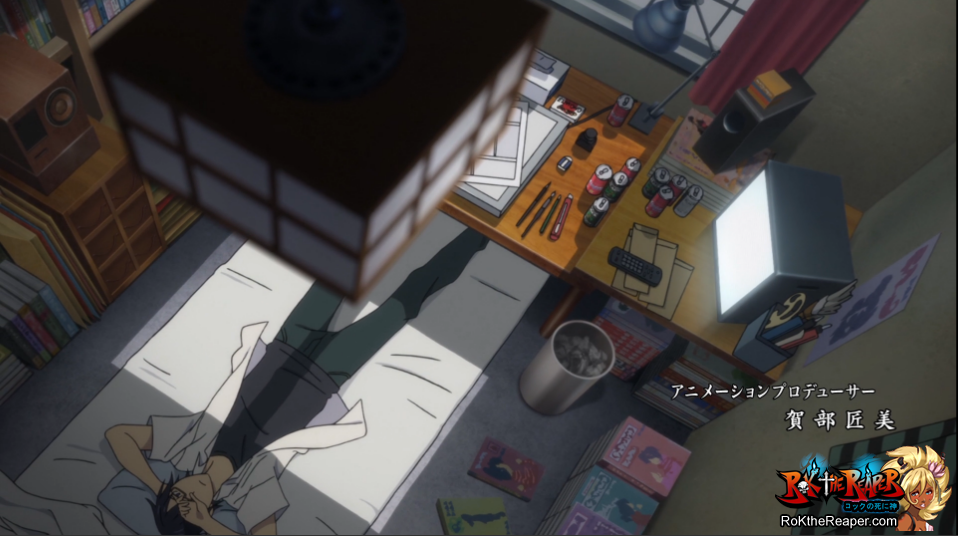