During the CEO 2016 tournament, they showed the trailer for Balrog (Boxer) for everyone to see.  Not only that, but we also got small teasers for Juri Han and Urien as well, showing off a very small snippet of game play and their redesigned appearances.

Since then, CAPCOM has released the full trailer, screenshots, as well as artwork for Balrog, Juri, and Urien.  Go ahead and hit the jump to check out all the goodness including my impressions on the trailer!

Balrog is a returning character from Street Fighter IV who first made his debut in Street Fighter II.  Many are familiar with him, but it appears as though he has changed a bit this time around, as far as his appearance and moves are concerned; I believe that is a good thing.

First off, aesthetically, he looks a lot more “regular” this time around.  Balrog has always appeared crazy, and he still does at key points in his cinematics because of the size of his pupils compared with the size of his eyes, but he looks like a normal person for the most part.  Compared to other games he looks a lot “bigger” and more muscular, but it honestly fits well with how hard it looks like he hits.  As far as clothing goes, he still has on boxing gloves, trunks, and shoes.  However, his newly added robe is a nice touch, as it reminds me of what boxers typically walk to the ring in but take off before the actual fight, having the arms taken out means he get to use it as his normal attire; fitting.  The only change I wish they made was to possibly give him taped hands instead of gloves, primarily because I do not see someone who has been barred from professional boxing and is currently working as one of Bison’s Shadaloo elites would actually wear boxing gloves.  Boxing gloves blunt the blows and does not allow you to deal your full amount of power for protection of the other person, this is not something Balrog would be interested in.

As far as his moves goes, he appears to have a lot of the same mechanics, but no idea whether-or-not he is going to be a charge character (since they removed some charges of traditional charge characters; like M.Bison.  However, they kept some charge mechanics, like Vega).  I will talk about his regular moves and then move on to his V-Abilities.

A huge part of Balrog’s “normalcy” I was talking about earlier actually comes from the way that he moves and plays.  He seems to actually be more of a traditional boxer who relies on brute strength and force (he was based off of Mike Tyson), compared to the weird style they have given him since Street Fighter II.  While some of his moves appear to be able to link into each other, much like other characters, there are a few instances where it appears that he is able to just “chain” into them; kind of like he has target combos.  Also, something that should be of note is that he can combo into a sweep, no idea whether-or-not this is a soft or hard knockdown, but depending on how good his okizeme game is, that could prove to be a potential problem.  His Super reminds me of a fully charged Turn Punch from Street Fighter IV, however, I have no idea whether-or-not there is a cinematic behind the super’s connection because it killed an opponent on contact (and when an attack kills an opponent in Street Fighter V on hit, the animation never finishes).

Balrog’s “Buffalo head” move seems like it is only activated during his V-Reversal, meaning that it is most likely not part of his normal moveset and he will probably not be focused around charging.  His V-Skill seems like it is a modified version of his Turn Punch (all three kicks or punches back in Street Fighter IV), which will allow him to dodge poorly telegraphed moves and allows him to evade projectiles.  Also, his V-Skill looks like it will actually be able to combo if it lands, as I saw Balrog connect from a crouching light punch (no idea if this is only counter hit or not).  His V-Trigger seems like it has the ability for him to chain into multiple punches and juggle his opponent, this is very reminiscent of his Ultra 1 that was given to him in Street Fighter IV.

Something that I immediately noticed about Juri was that they “censored” her look from Street Fighter V‘s story.  The tight black body suit that she has underneath is not found within story mode, meaning that they thought she was possibly showing too much skin and decided to cover her up.  This is something that also happened with the angle on Cammy White’s initial entrance and Rainbow Mika’s buttslap before her super.  Also, she has an eye patch, I am not sure of the function, but I do know that both her and Hwoarang from TEKKEN now both practice Taekwondo and both have eye patches.

The only game play I can see is that she does a high kick into a move which looks oddly similar to Terry Bogard’s “Crack Shoot” from Fatal Fury.  Also, it appears one of her eyes is glowing, meaning that she could possibly be in her V-Trigger (which is probably Feng Shui engine).  However, this is all speculation.

Urien now has on a business suit instead of a man-thong from Street Fighter III, and it appears that he also retains Aegis Reflector.  I see that he can juggle with Aegis Reflector just like he use to, but I am unsure whether the Super or V-Trigger was running out when the opponent last hit it or whether it now begins to crack with each hit an opponent takes from it.

Overall, I am just excited to see how these characters turn out and whether-or-not they make me more interested in the game.  I like the fact that all characters they have currently brought as Downloadable Content have changed quite a bit from their previous iterations and sport new looks.  Hopefully CAPCOM keeps up this trend, but does so by releasing them within a timely manner with no more delays. 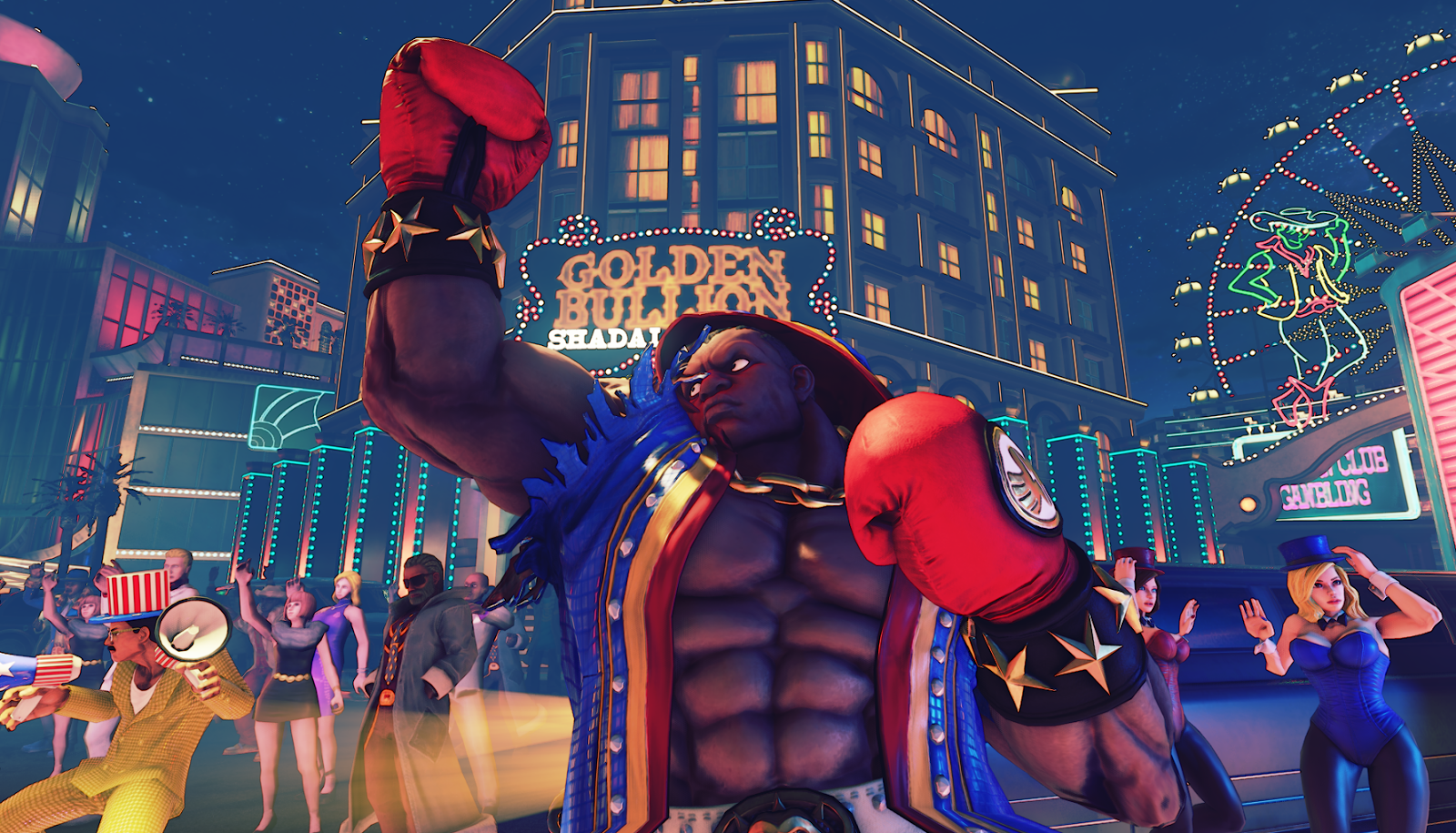 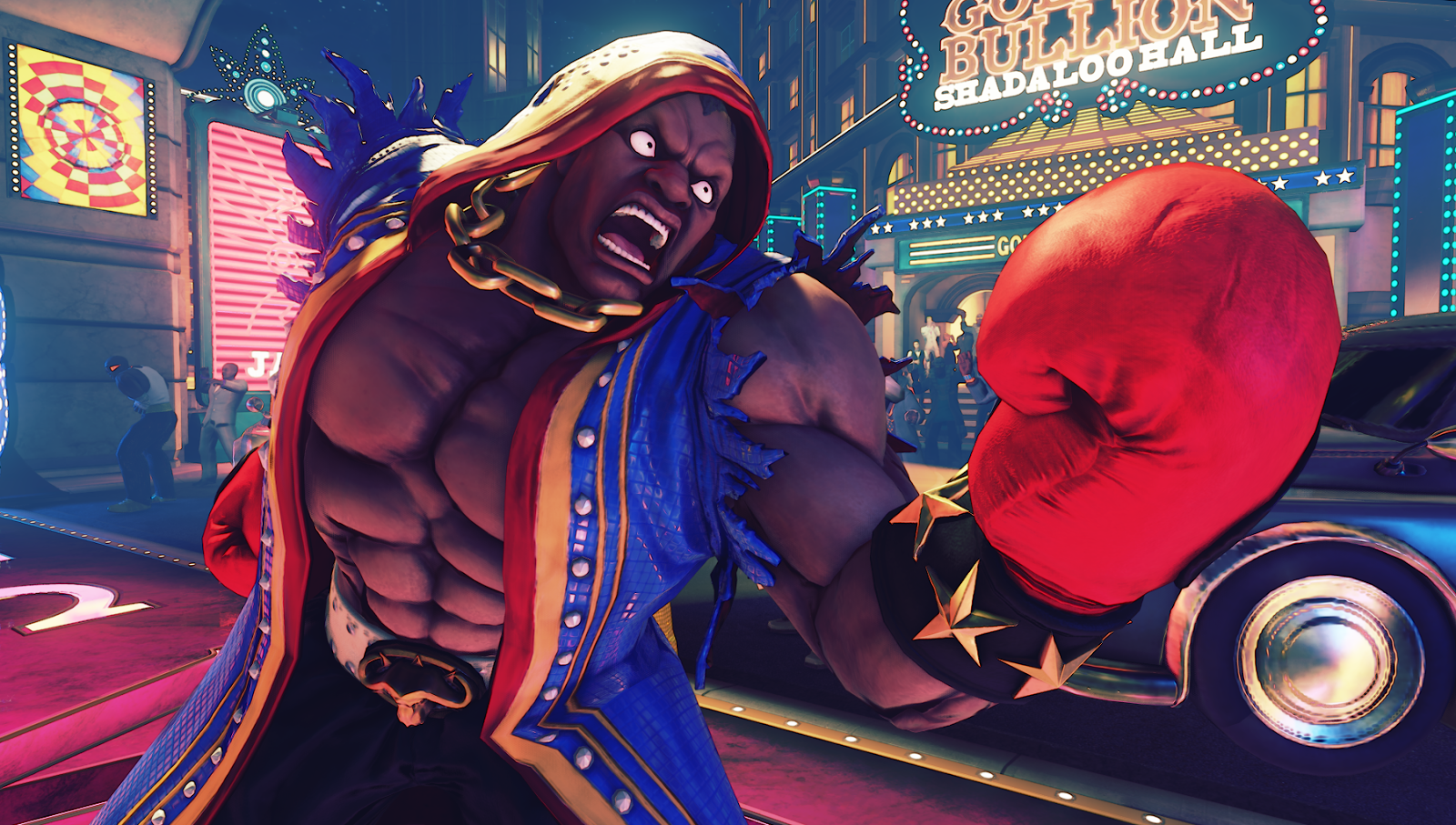 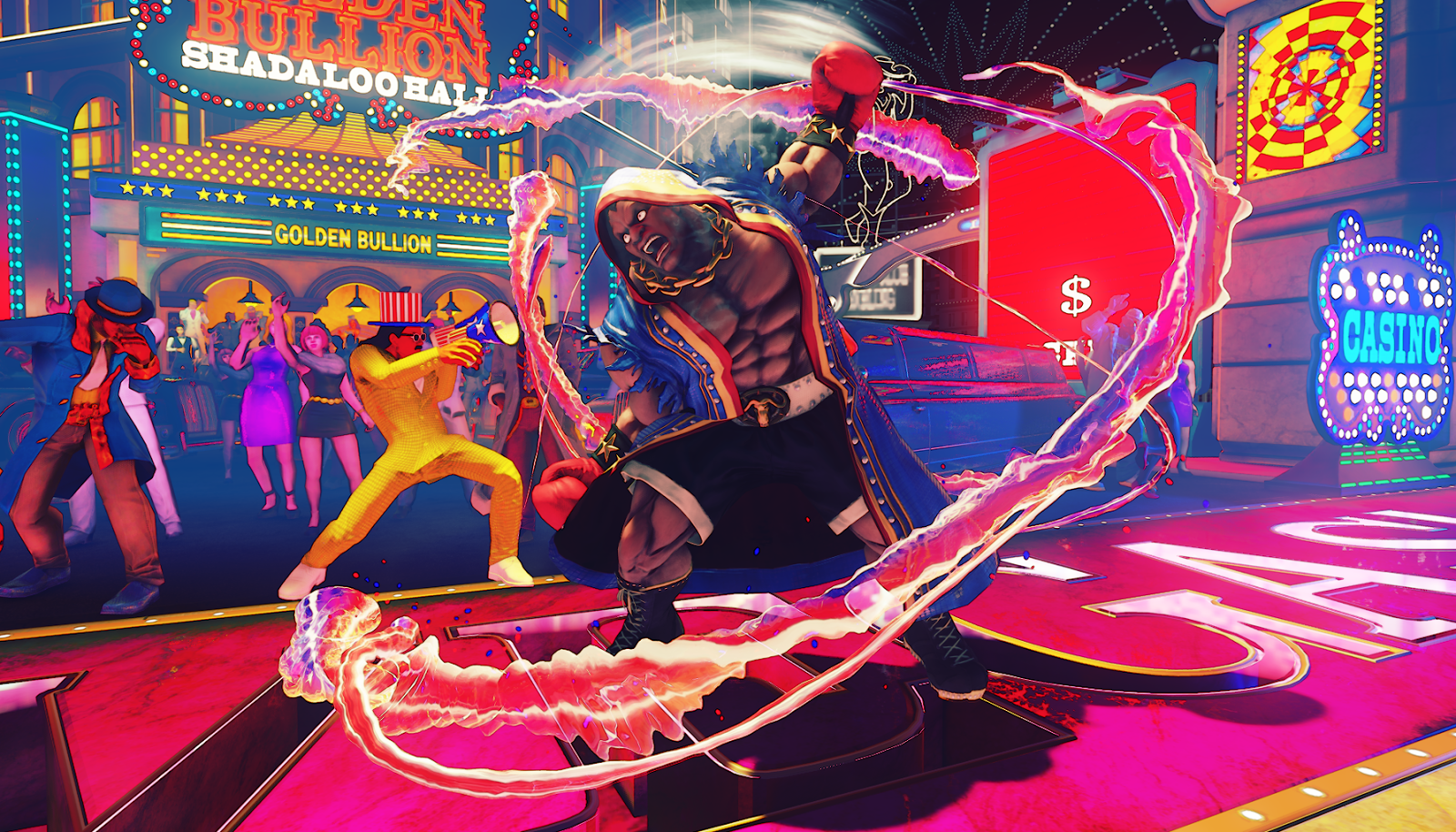 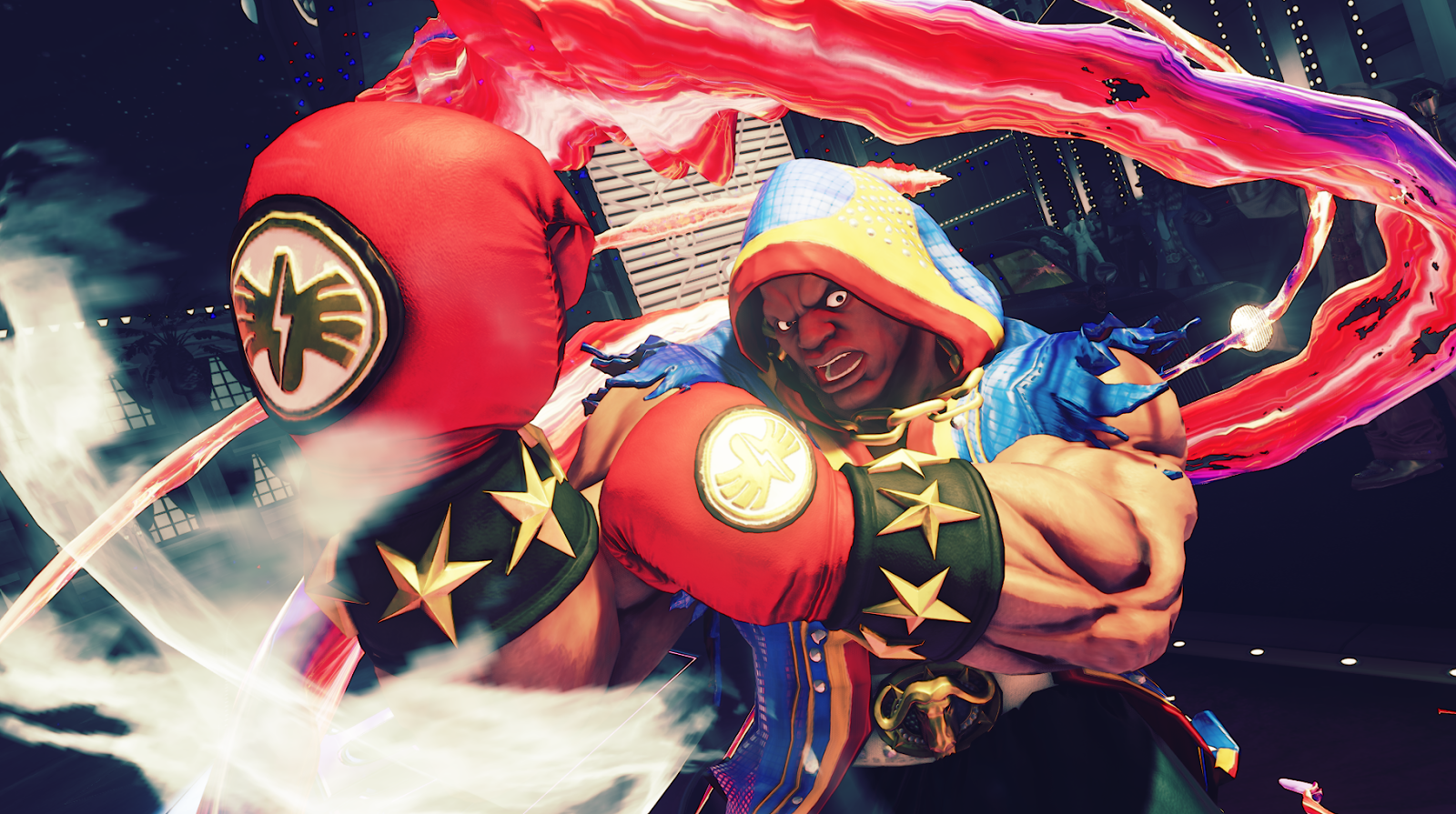 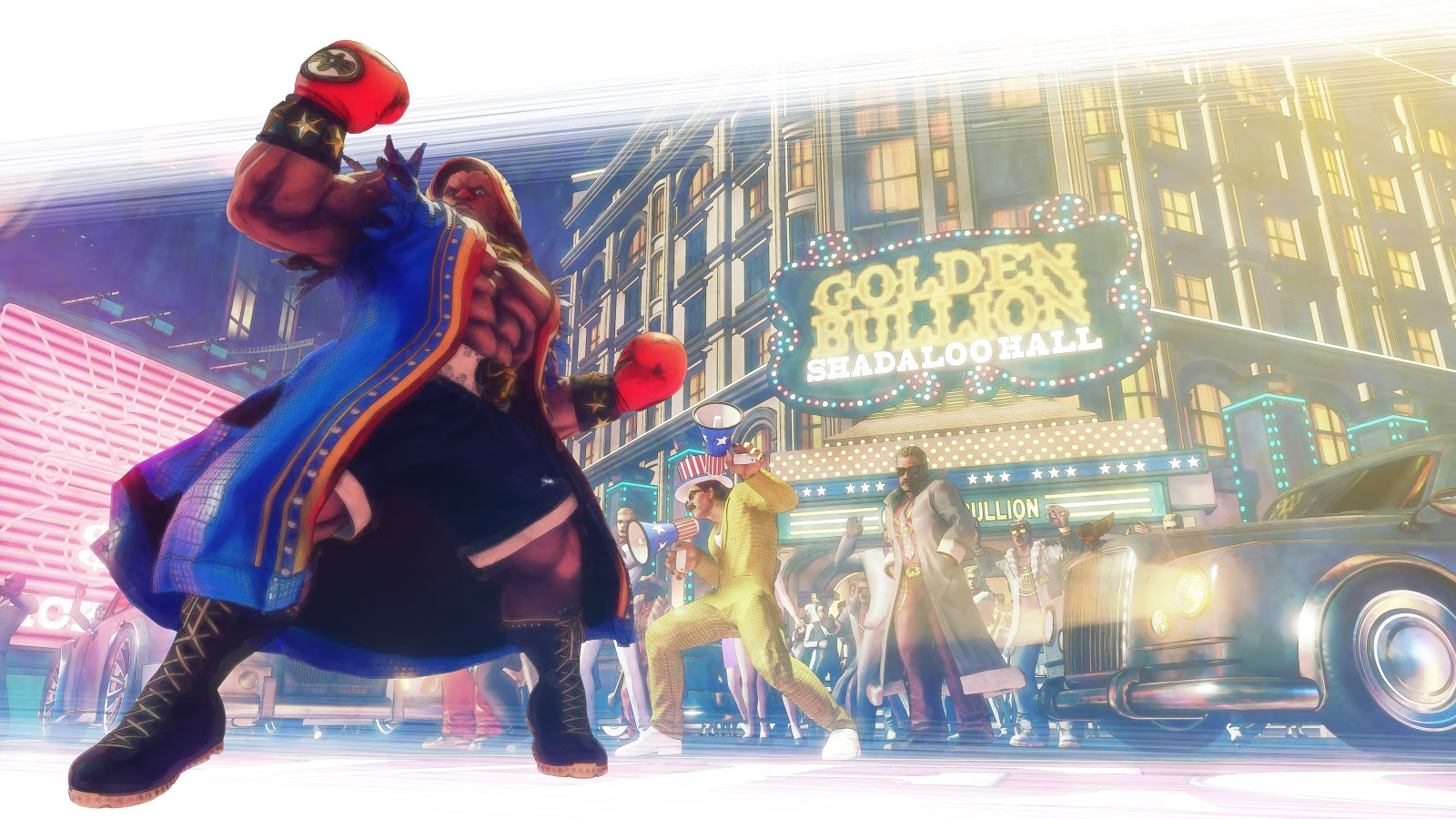 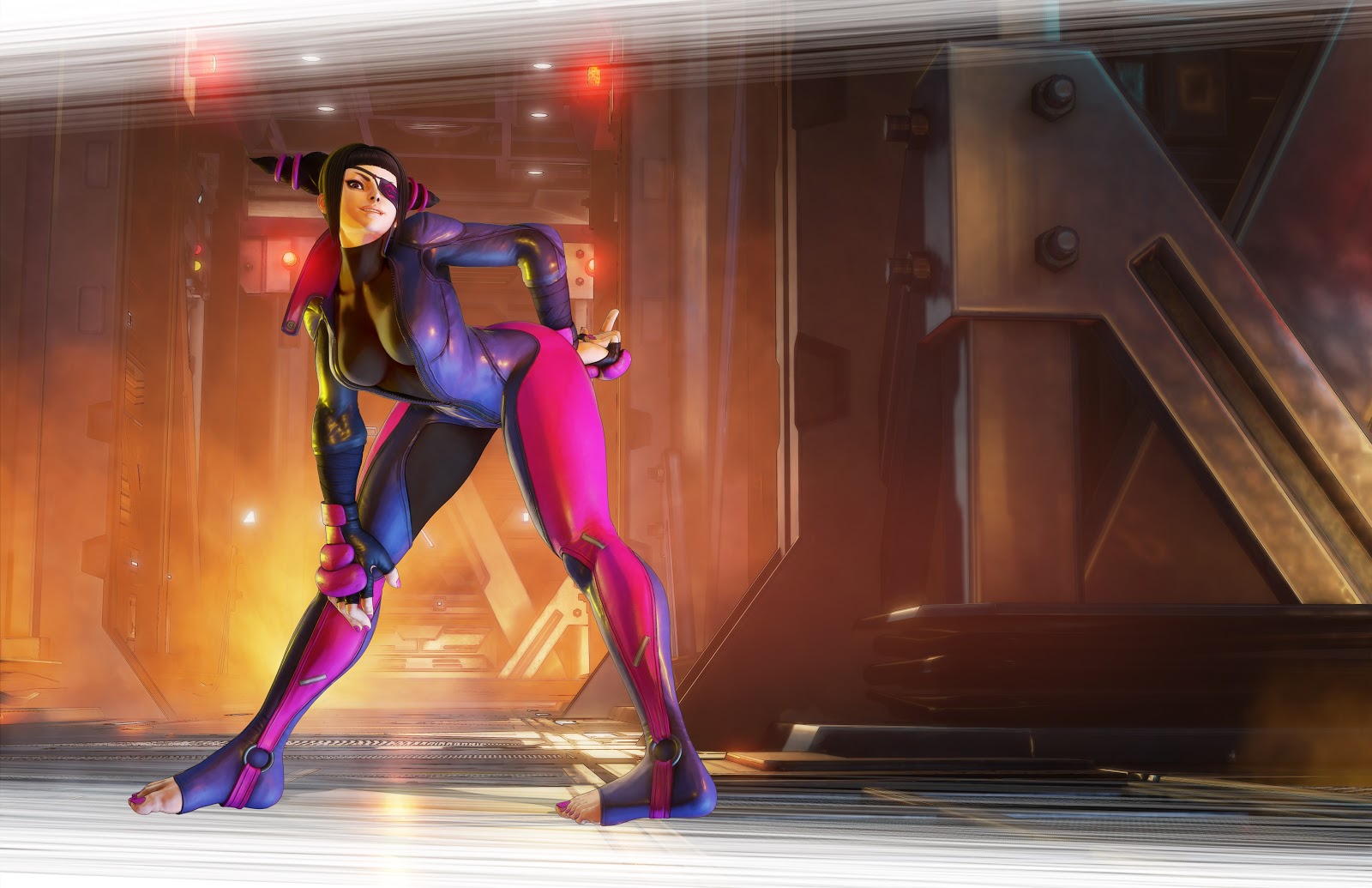 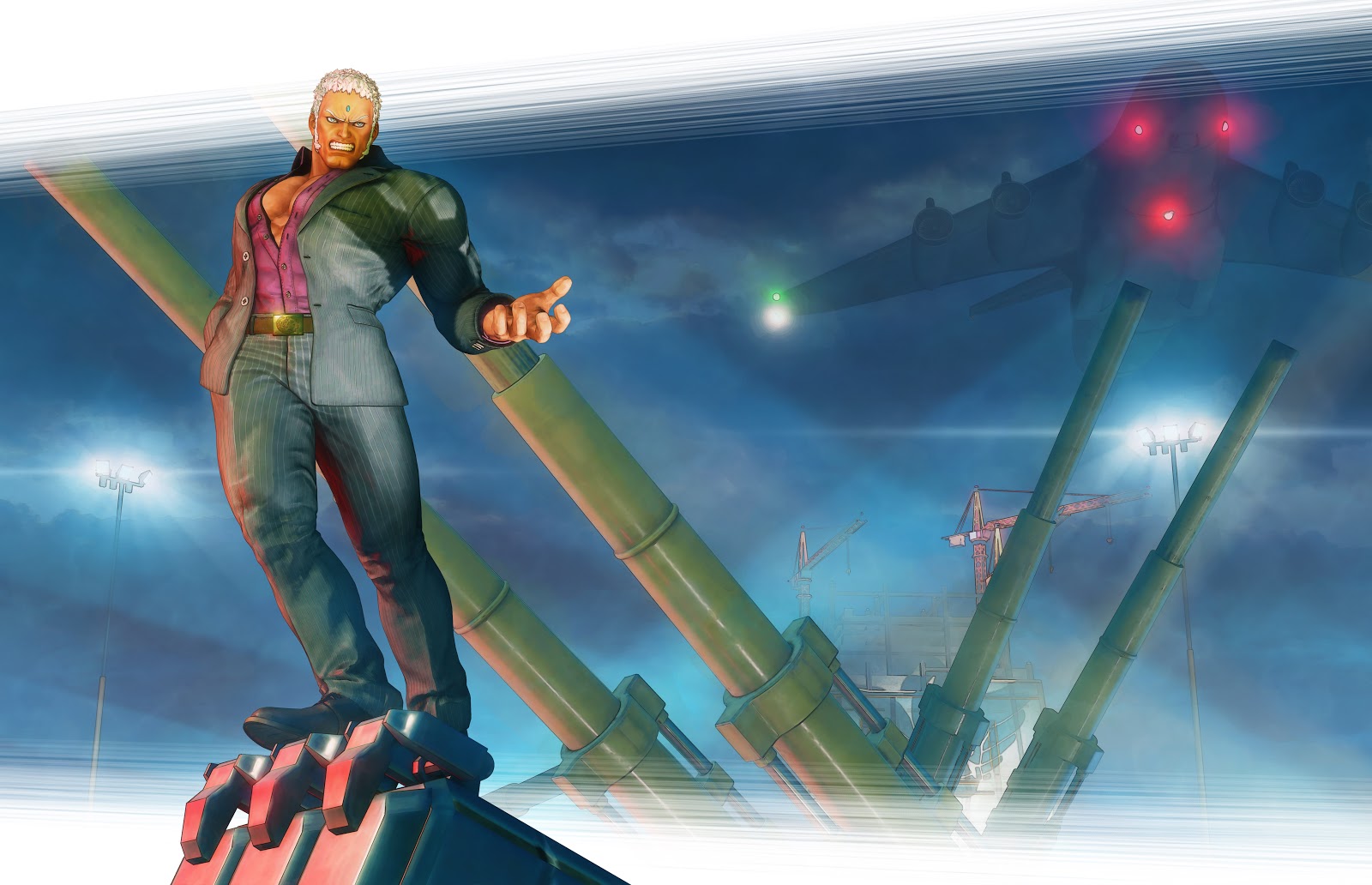