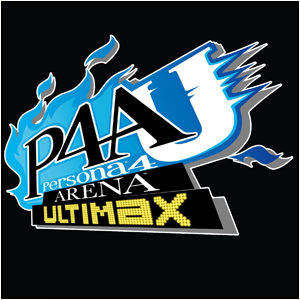 Sequel to the fighting game, “Persona 4: The Ultimate in Mayonaka Arena” is the fighting game “Persona 4 Arena Ultimax” (Formely “Persona 4: The Ultimax Ultra Suplex Hold“) will be debuting on Xbox 360 and Playstation 3 in fall 2014 (This year).  It includes new characters, new balance changes, and a brand new storymode.
This posting is going to give you the latest information released on Persona 4 Arena Ultimax by Atlus, including some brand new screenshots of in-game footage.  You can go ahead and hit the jump to catch the press release as well as a bunch of new screens for your viewing pleasure.

Oh, and just in case anyone was wondering, pricing has been set for $59.99 and pre-orders are available! 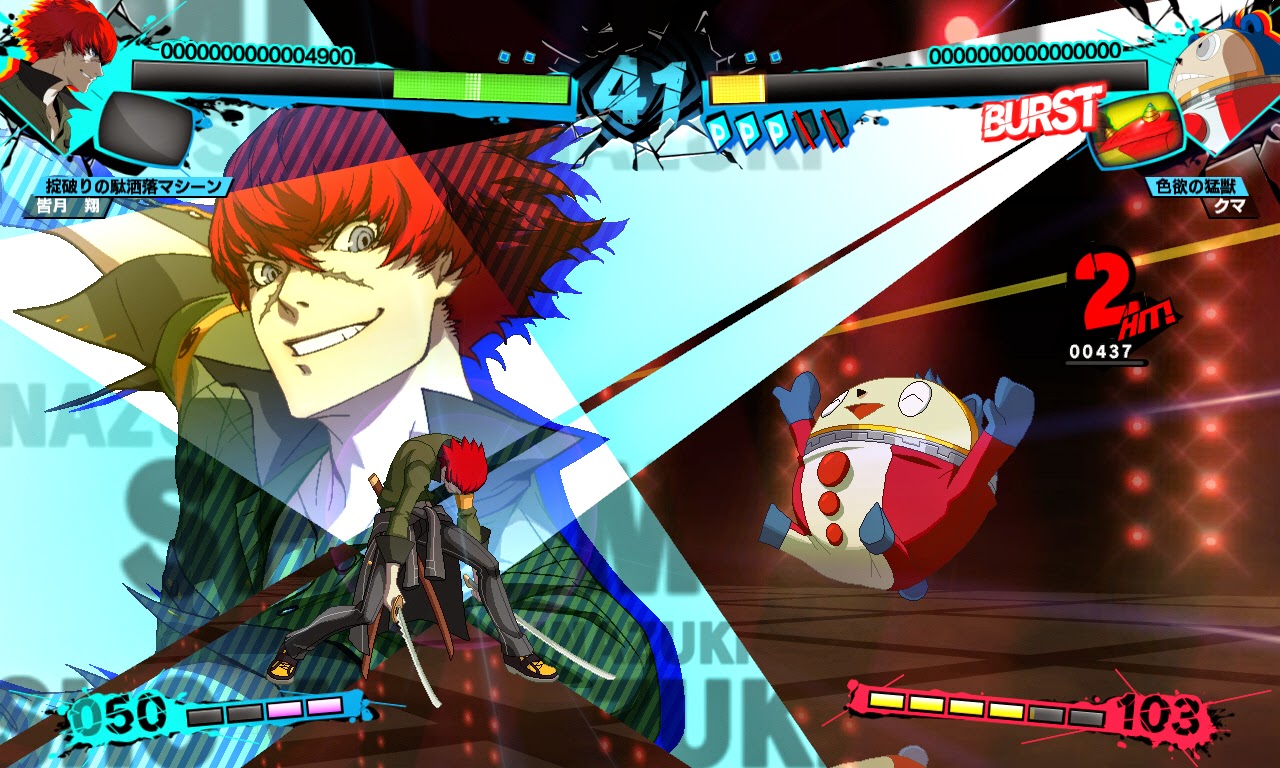 The first of the four Persona® games ATLUS will release in 2014-15 will be the fighting game Persona 4 Arena Ultimax, developed by Arc System Works and published by Atlus U.S.A., Inc. Coming fall 2014 for the PlayStation®3 computer entertainment system and the Xbox 360®, P4AU will retail for $59.99 and include special pre-order bonus items to be revealed at a later date. Pre-orders are open now at various retailers, which you can find on http://www.atlus.com/p4au/.

In P4AU, the characters from Persona 4 and Persona 3 once again find themselves teaming up to face off in the P-1 Climax, a series of battles which must be won before the world ends. The original cast of characters from Persona 3 and 4 are back to discover the mastermind behind the whole tournament, while a few new faces join the fight, including Junpei Iori, Yukari Takeba, Rise Kujikawa, and more. But standing in their way is the dual katana-wielding Sho Minazuki, a huge threat to everyone involved in the P-1 Climax. Worse yet, there’s a Sho lookalike who can wield a Persona…

Each playable character in P4AU is involved in a story mode that continues past their individual games to reveal more about them and how they came to be involved in the P-1 Climax. P4AU expands on its pedigree as a tournament-caliber fighting game with a new Shadow type with completely different fighting mechanics for each character. Both newcomers and hardcore gamers alike can find the style that works best for their individual style. With the recent reveal of Rise as a combatant in P4AU, what more could we have in store? Stay tuned to http://www.atlus.com/p4au/ for future updates and details about pre-order bonuses. 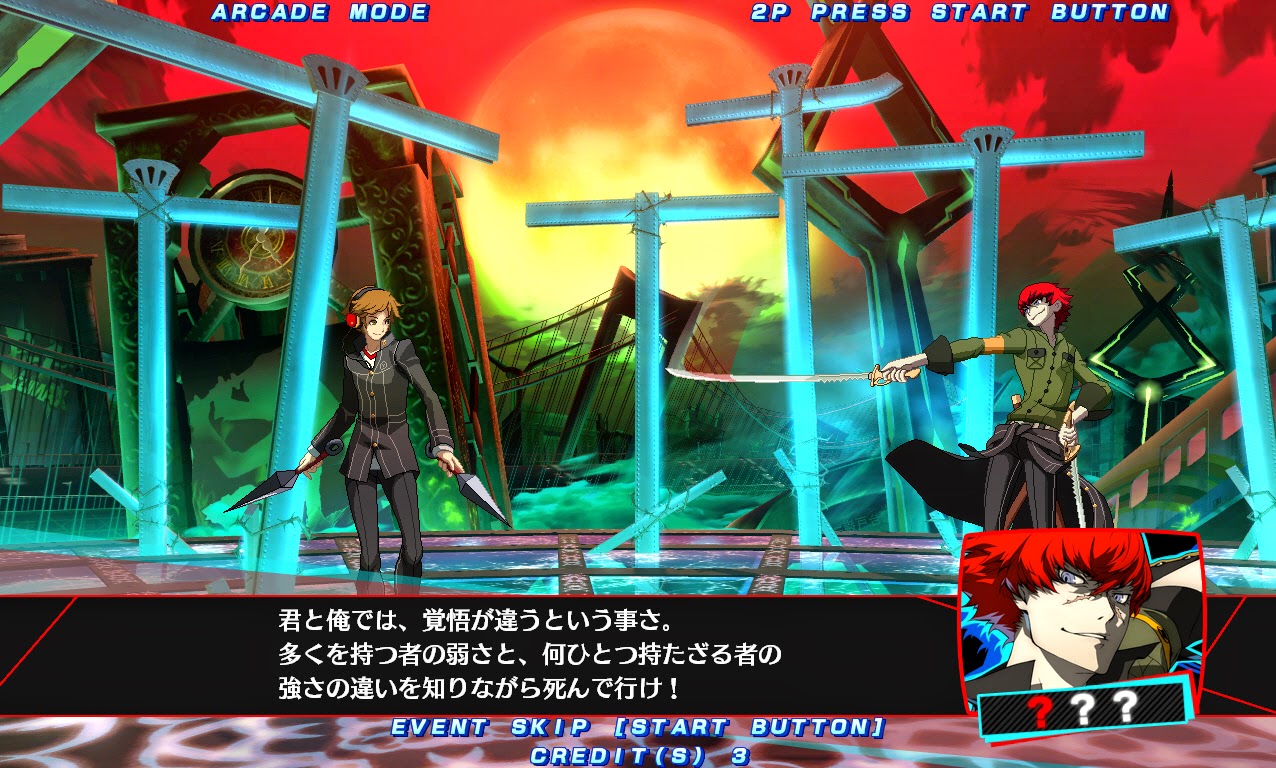 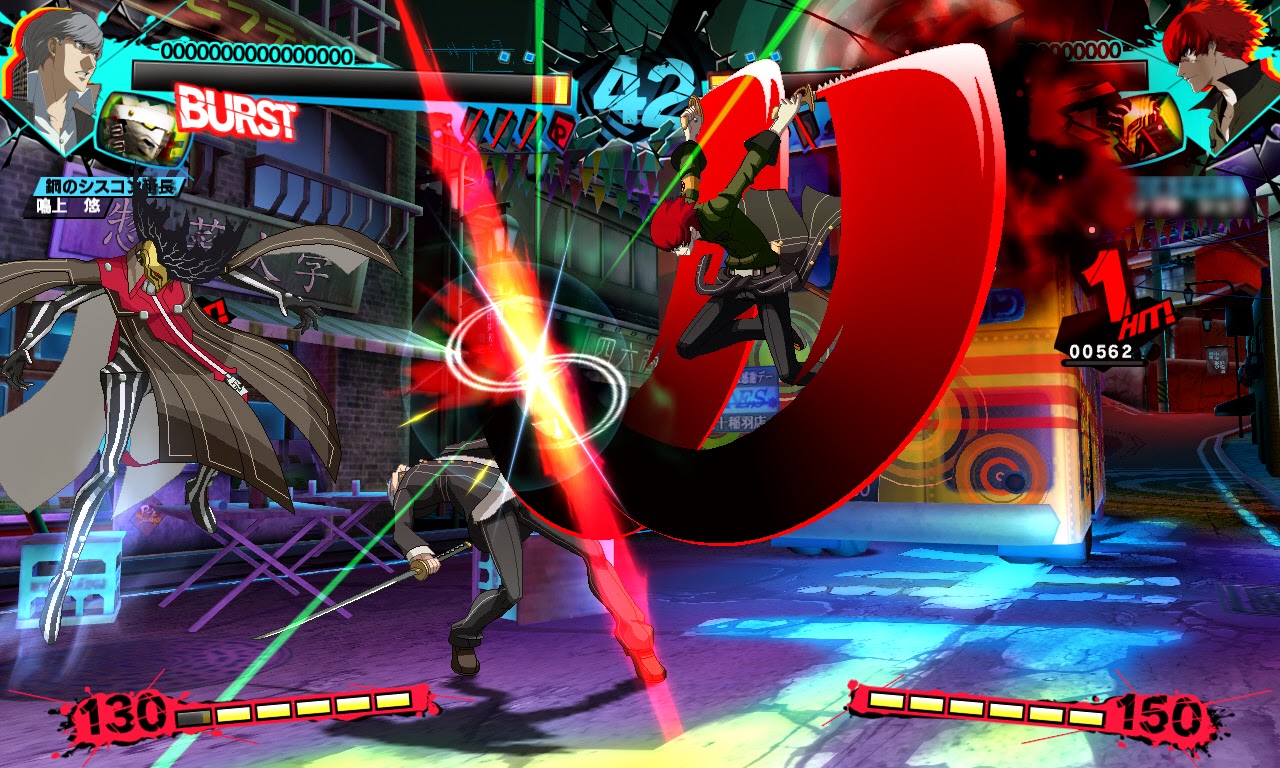 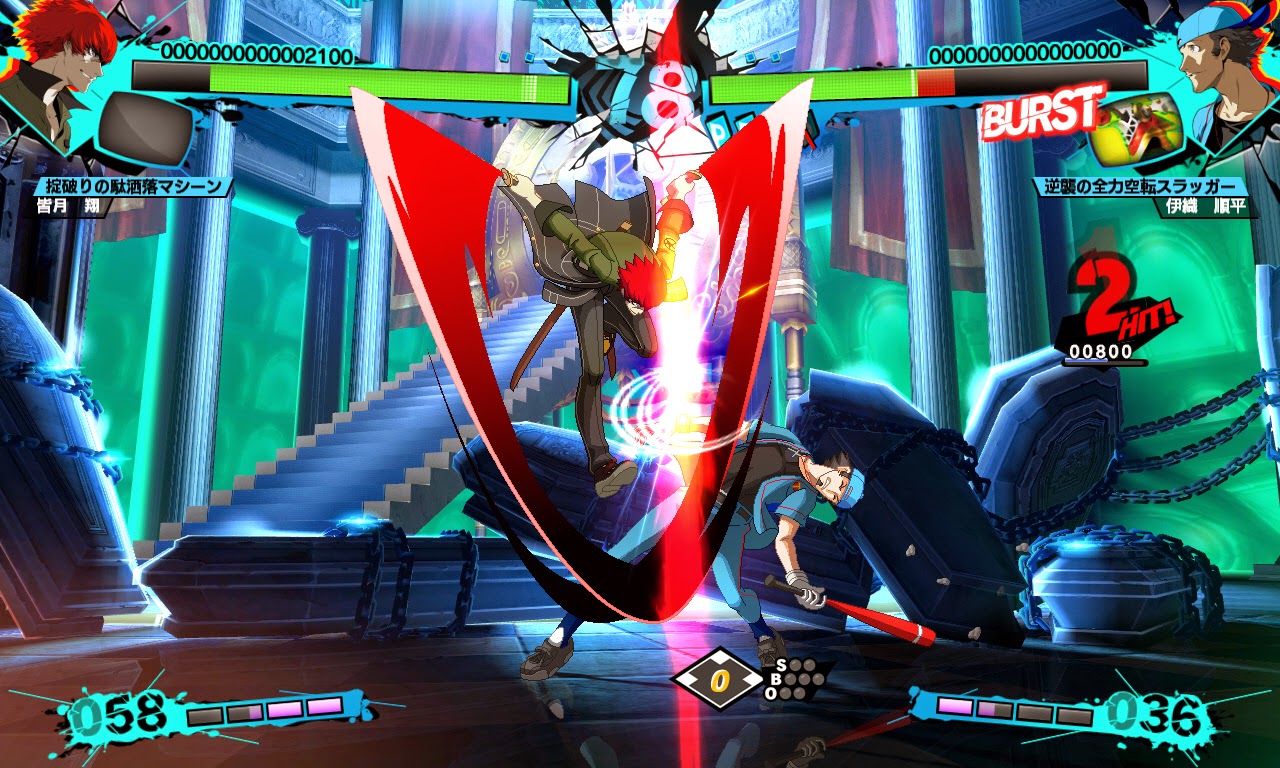 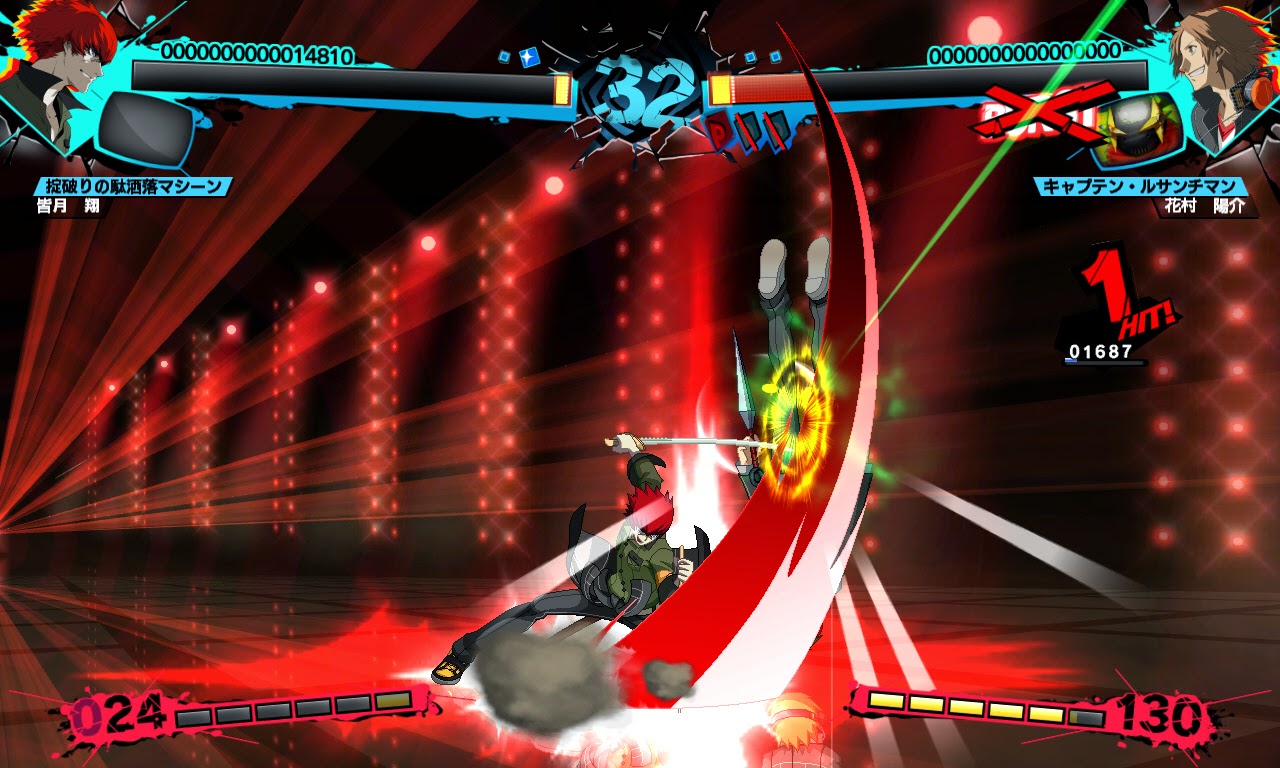 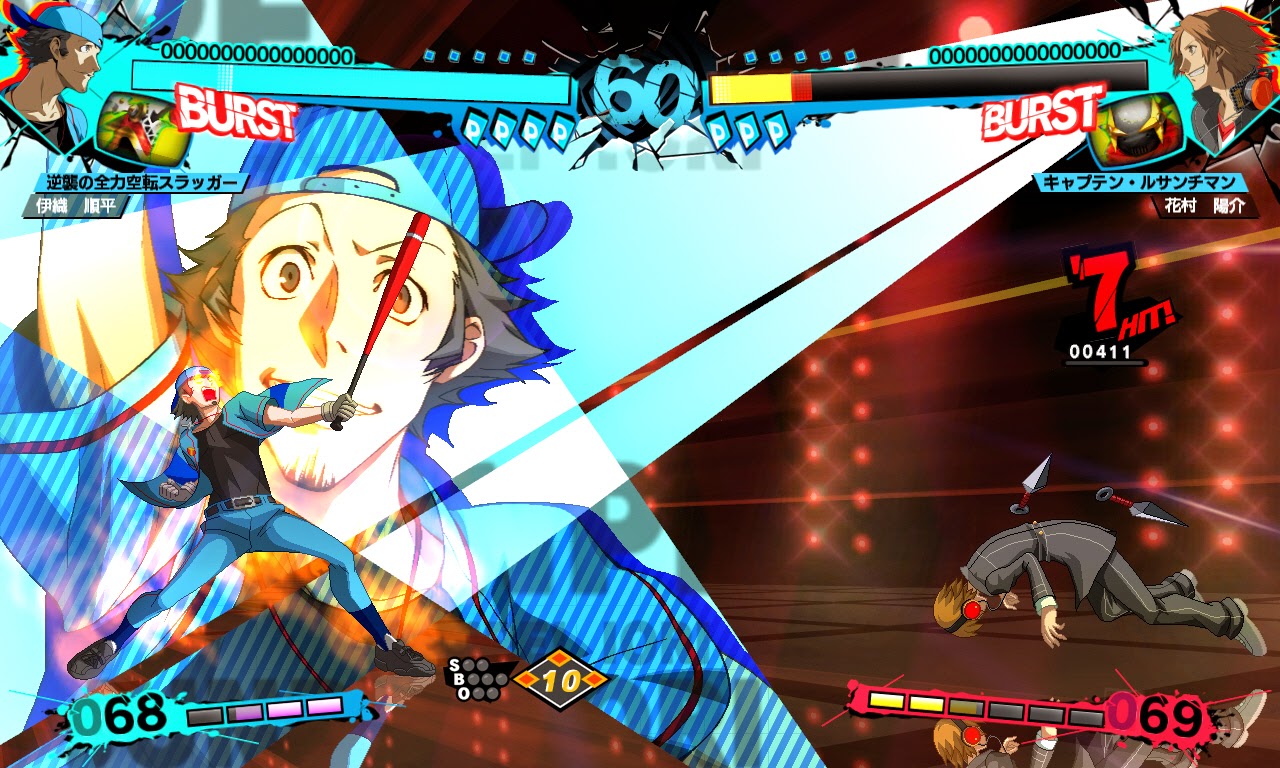 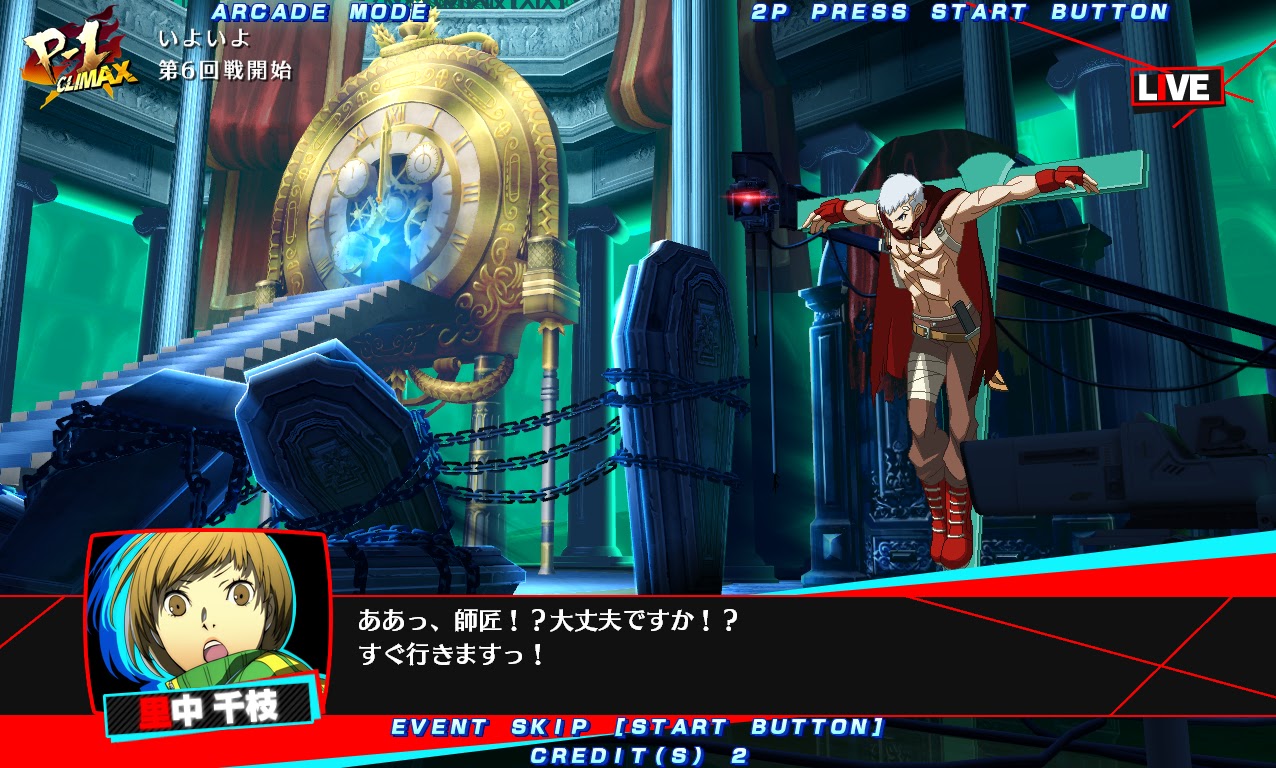 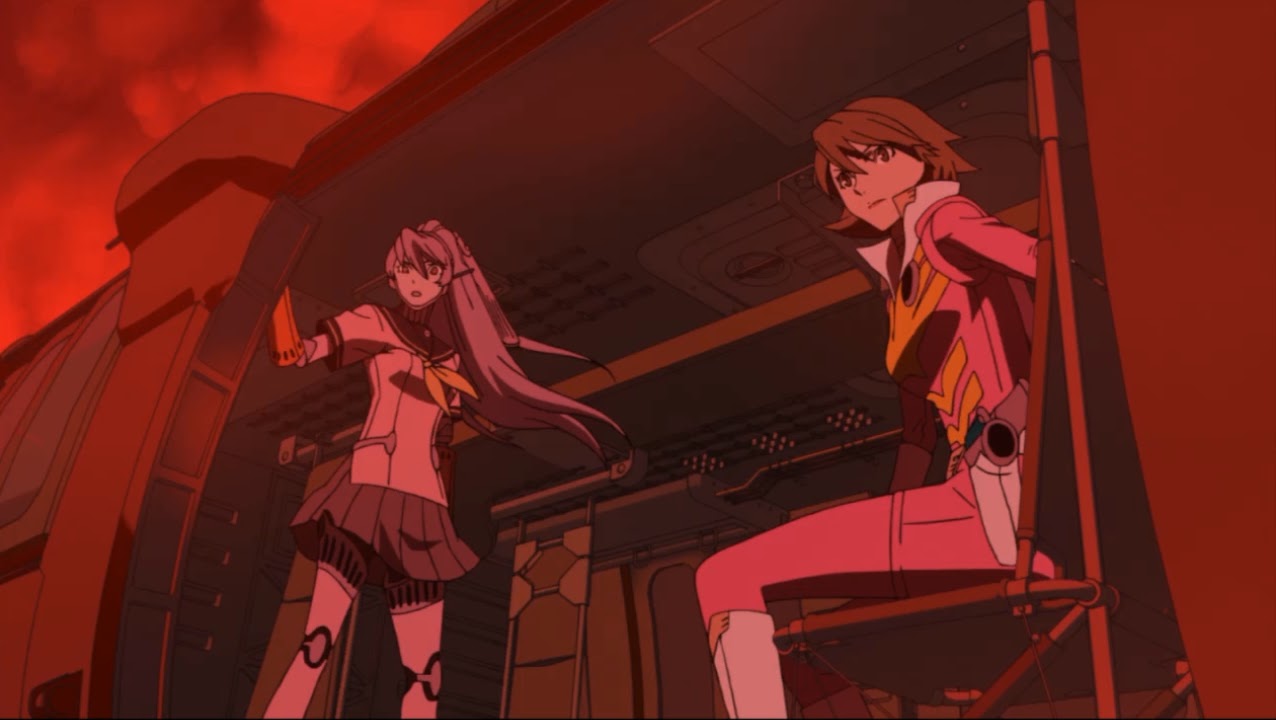 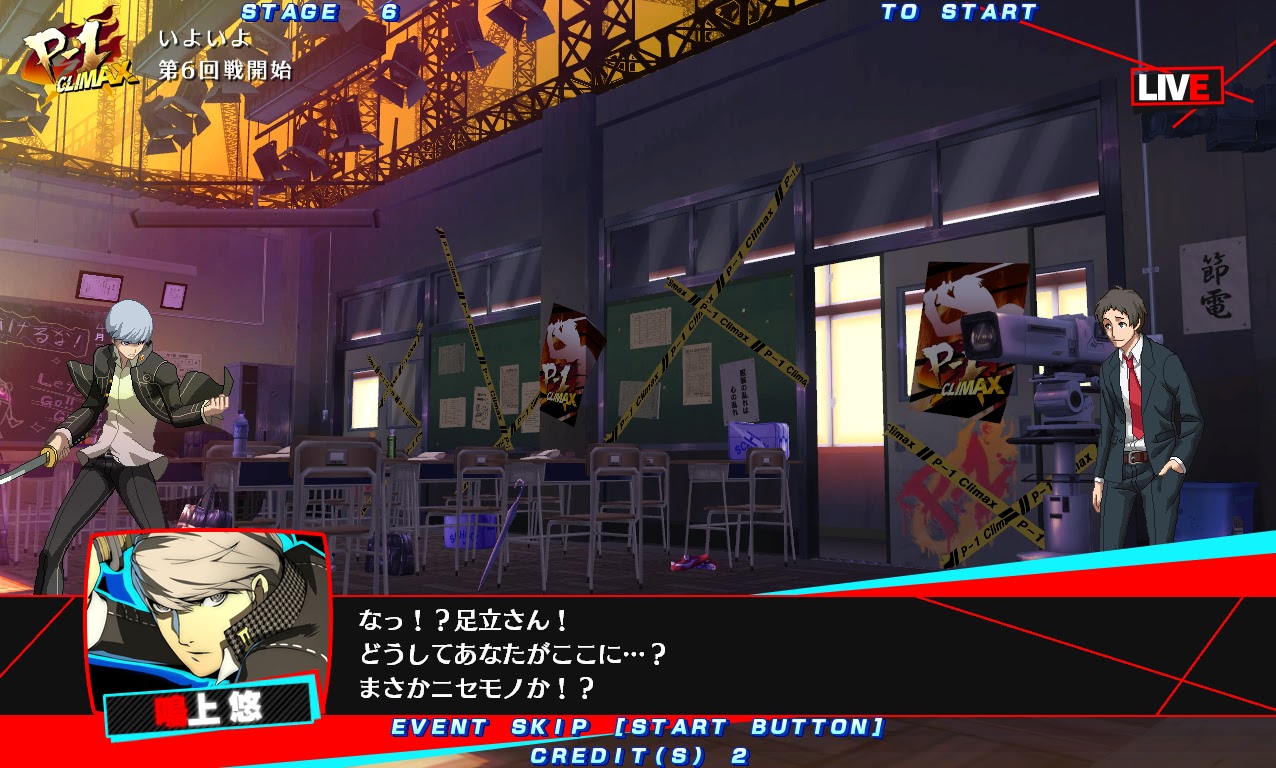 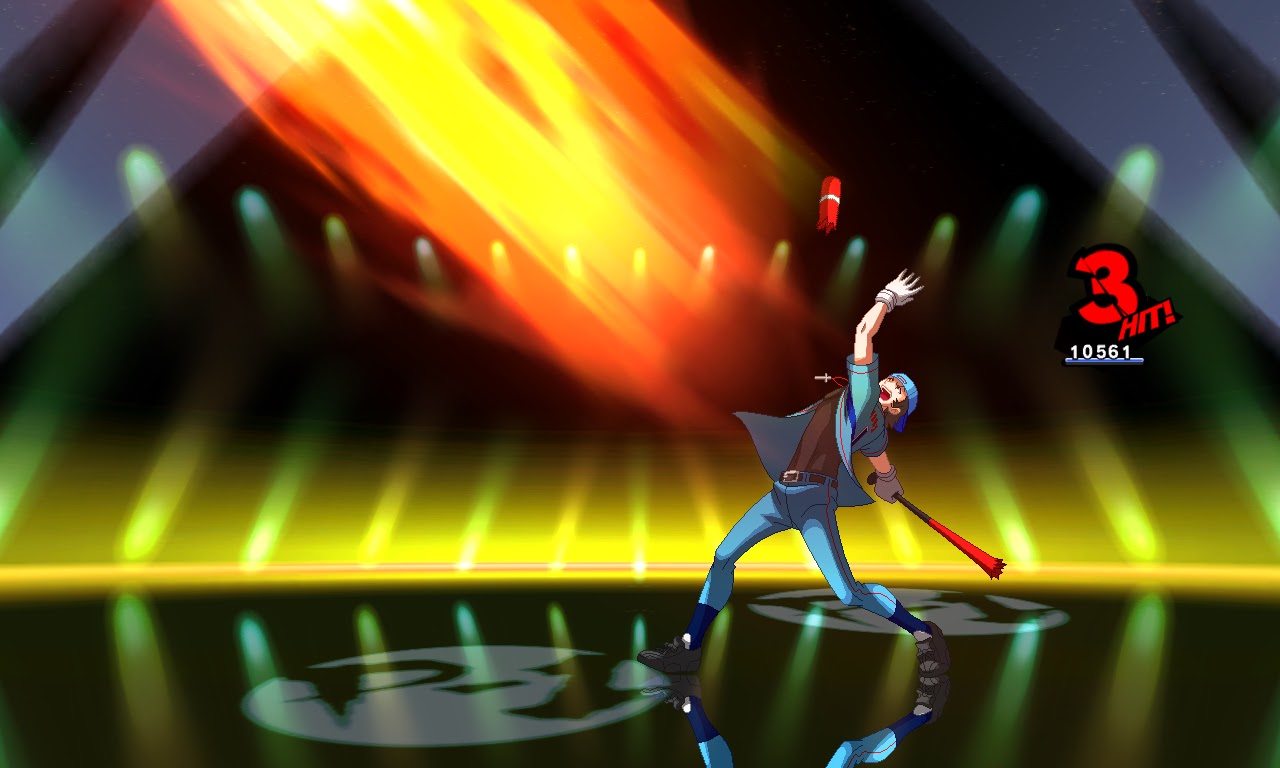