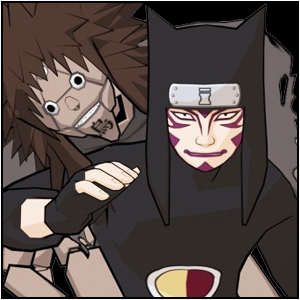 KuroYami started the Ultimate Ninja Storm series back in the summer of 2011. Since then he has become one of the most prominent players in the game, being herald as one of the top players in Naruto: Ultimate Ninja Storm 2.
Now, not long after its release, KuroYami has risen as arguably the best player in Naruto Shippuden: Ultimate Ninja Storm Generations and is known as “The Puppet Master” for his one-of-a-kind use of Kid Kankuro.
I managed to catch up with him and sat him down long enough for an interview in between his training of others and sparring in matches.  I wanted his thoughts and opinions on the Ninja Storm community as well as how he got to where he is today.
-[ THE PUPPET MASTER ]-
Yami has always been an avid fan of Naruto, he even got me interested enough to jump into its world and fall in love with the anime and manga.  Being a competitive player of Naruto: Rise of a Ninja and Naruto: The Broken Bond, it was only a matter of time before he got his hands on the Ultimate Ninja Storm series once the second iteration was announced for Xbox 360 with online playability–but who would know that he would become one of the best in Storm 2 and the best player in Generations?

Many used puppets in Ninja Storm 2, however, his Sasori was the best.  In Generations he still aims to be the best puppet user and so far no one has been able to outdo his Kid Kankuro with their skill, technique, or knowledge of match-ups situations.  However, I wanted to know what makes a top player in the Ninja Storm community tick and what motivated him and what has he done differently, if anything, that has aided him on the elevation to the top. 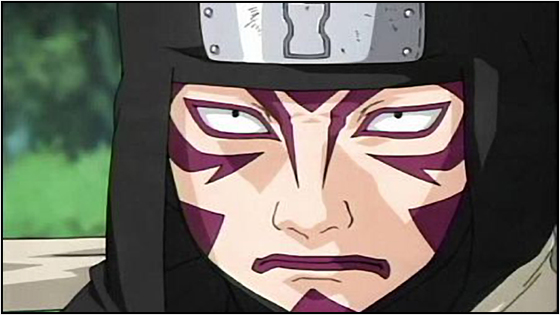 The interview was something I wanted to do in order to figure out exactly what makes KuroYami tick and to find out certain aspects of him that might go unknown about the player.  His views, his perspectives, and what contributes to him being a dominant force within the community in general. Well, without further ado, I give you my 20 question interview with “The Puppet Master” KuroYami, Leader of the Sector Seven Clan. 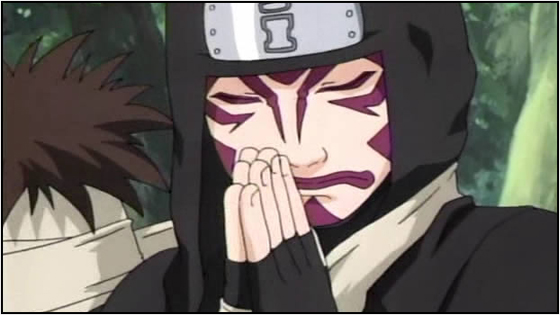 The interview went quite well in my opinion and I got to see a lot of things I would not known otherwise about Yami, such as how he actually prefers the play style of Naruto: The Broken Bond over that of Naruto Shippuden: Ultimate Ninja Storm Generations or the fact he believes this game is more balanced than Ninja Storm 2 due to the system mechanics which I personally thought made the game more defensive.

I am glad I did this interview to see how everyone else would react to the thought patterns of arguably the best player in Ninja Storm right now.  Personally, I did not know Ninja Storm was a deep of a game as it was with as much depth as it has for a limited control scheme.  But advanced techniques and the way people play makes the game a lot more than what average people would think, which reminds me of a Smash Bros. Melee but to a lesser scale (Community size). It is a good thing to know and something that my eyes have been opened to.

Thank you for reading, I am RoK the Reaper.  Sayonara!

One Reply to “KuroYami: The Puppet Master of Ninja Storm”